The sister of Ava White who was murdered is trying to prevent knife crime by highlighting her own story.

Mia White, 19, said it was a “normal day” when Ava White went to Liverpool city centre as the Christmas lights were switched on in November 25 2021.

She told BBC Newsbeat when she got the phone call from her aunt that evening, she was told Ava had been in a fight, then another call came through saying she was “injured terribly”.

“I don’t think I took a breath going from the bottom of the stairs, up the stairs and then back down into the taxi,” she said.

Ava died in Alder Hey Children’s Hospital that night after being stabbed in the neck by a 15-year-old boy, who was jailed for her murder in July.

The court heard at the time that a row broke out over a Snapchat video. 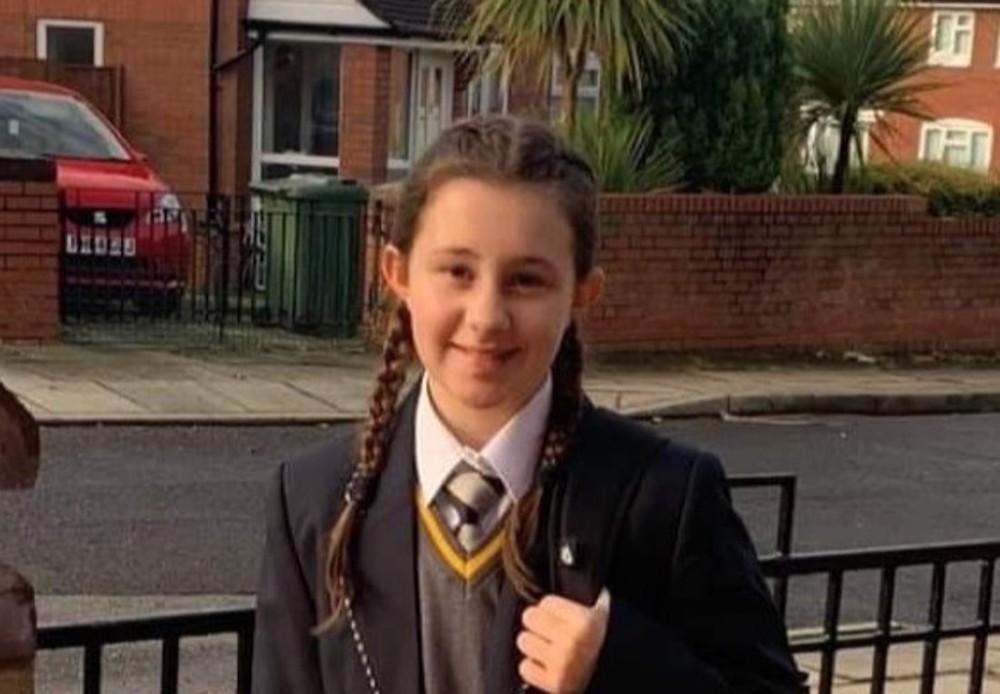 Ms White said she still expects to see, ring and text her sister as the pain “sticks” with her family.

“I never thought this would be my life,” she said. “I rarely see my friends and I just sit in my room, looking at (pictures of) me and Ava all the time.”

She added that the whole family feels the loss of her “funny, loving and caring” sister.

She also said her and her mother do not go as often to visit young family members who remind them of Ava and used to play with her regularly.

“It’s so different now, you can tell something is missing in the family,” she added.

The family has set up the Ava White Foundation to help prevent knife crime by raising awareness and putting bleed packs around Liverpool.

“No-one should be going through what we’re going through,” she said. “But if I can stop one child from putting a knife in the pocket.”

You can follow The Ava White Foundation on Tik Tok HERE.