Baby You Can Ride My Car! Liverpool Teen creates 60ft long Beatles mural on Edge Lane - The Guide Liverpool
Contact Us Advertise with The Guide Our Video Services Follow us: 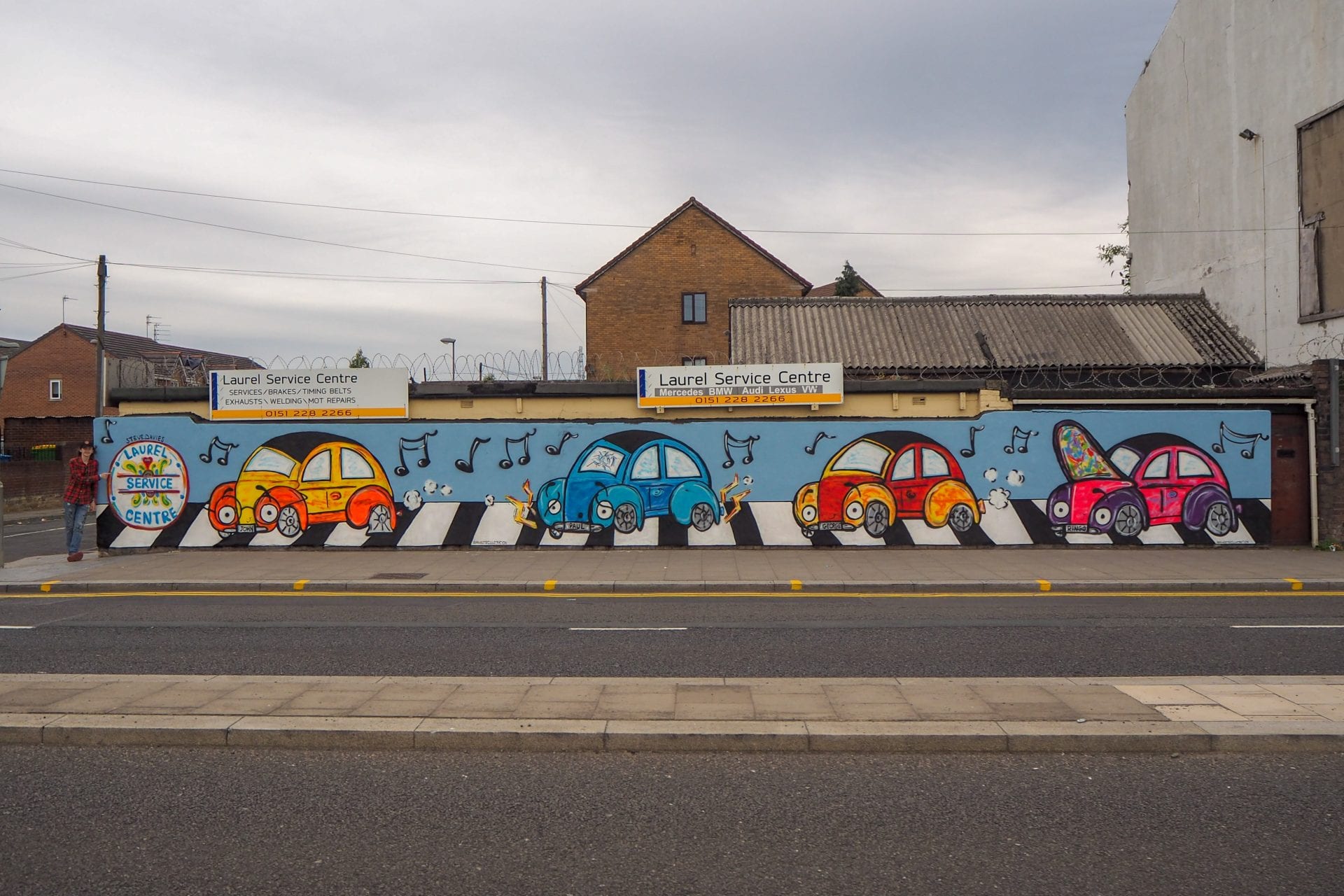 Local Artist/Illustrator, Sean Webster, has added another splash of colour to our City this time on Edge Lane.

Sean, 16, created the Beatles mural for Laurel Service Centre, which features the Fab 4 in ‘Beetle’ form crossing Abbey Road towards the garage owned by Steve Davies. Sean also put his own twist on the Sgt Peppers crest and dotted about musical notes, which gives the piece a further musical link to the talent of our great City

Following the Liverpool Dragon mural Sean unveiled in March, he’s had quite a few exciting public art projects lined up, including Steve’s garage and a giant Ladybird on Booker Flowers & Gifts shutters. He is certainly rising up on the street art scene and bringing colour to our City, adding a smile to the faces of passers by. 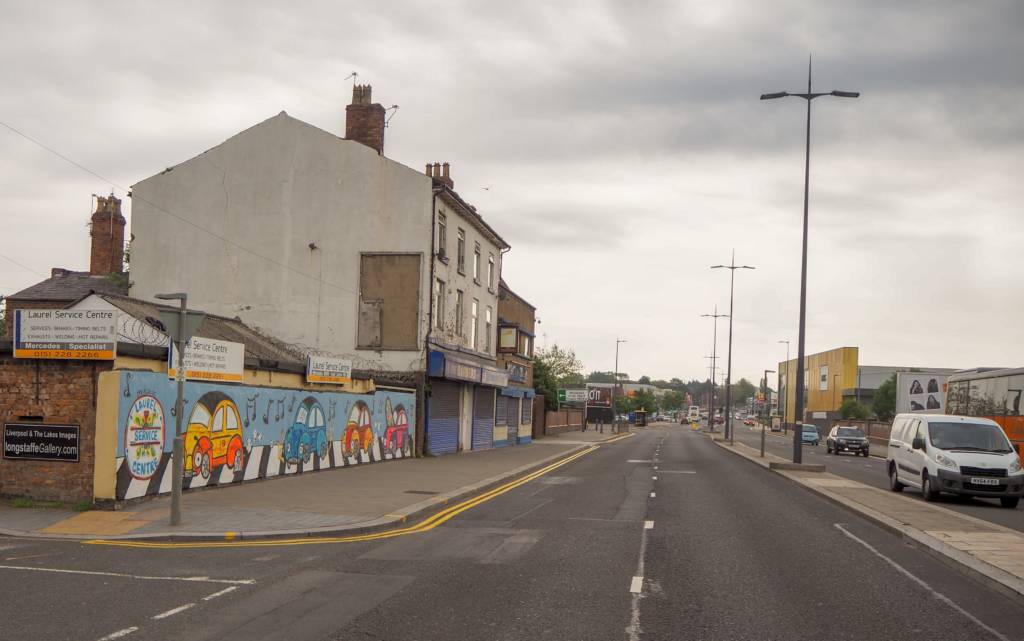 Asked about who he draws inspiration from, Sean said: “I have quite a few favourite artists, but if I had to pick one it’d be John Lennon. I’m a huge fan of his artwork and love the looseness and simplicity of it, but most of all the way every drawing he did had a powerful meaning behind it.

I’m also massively inspired by The Beatles. It was only this time last year I really got into them, after the Carpool Karaoke here in Liverpool, and ever since then I’ve been a crazed Beatles fan!”

The Beatles mural isn’t Sean’s only artistic talent. To date he’s illustrated 9 picture books, one winning the Book Awards in 2016 and some being available through Waterstones, Liverpool ONE. He’s also been lucky enough to work on over 200 cartoon portraits along with releasing a range of quirky gifts and cards stocked in 8 amazing outlets in and beyond Liverpool. All that and he’s only 16! 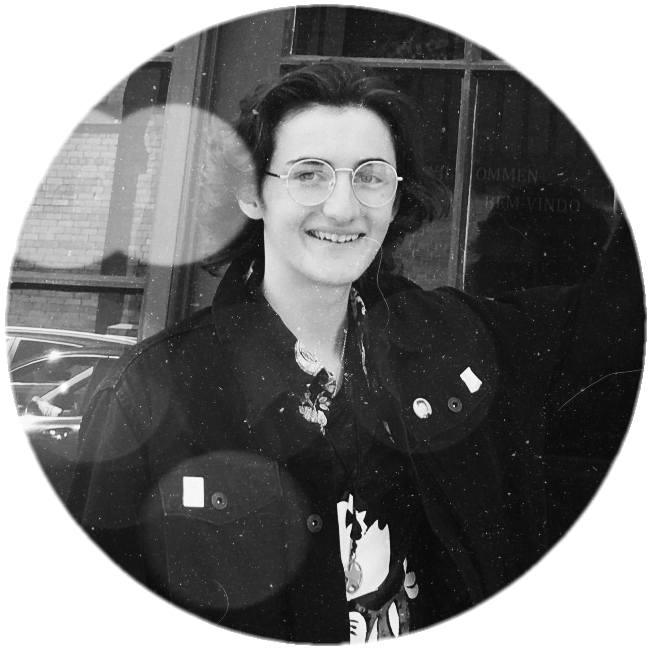 16 year old Illustrator and Artist Sean is brightening up the streets of Liverpool.

Sean is a huge fan of Liverpool artwork, he said: “The art opportunities in Liverpool that we all have access to, in my opinion, is something that every City should have. Adding a splash of colour to our City, be it with murals, craft fairs, graffiti, or in galleries really brightens Liverpool up, and brings a smile to so many faces!

“I feel so lucky to be able to be a part of a growing artistic community and being able to add all my crazy characters to the streets of Liverpool. Selling at craft markets too, one being the Pop Up Palm House event, really shows me how much art means to the people of Liverpool. And in a world full of scary and upsetting things, it’s something that artists can do to brighten up people’s lives.”

You can find more of Sean’s work on seanwebsterillustration.com