Beatles tourism bosses to be honoured by Liverpool for their pioneering work - The Guide Liverpool
Contact Us Advertise with The Guide Our Video Services Follow us:

The two men credited as the pioneers of Liverpool’s multi-million pound Beatles tourism economy are to be honoured by the city.

Bill Heckle, Managing Director of Cavern City Tours and Dave Jones, its President, will be made Citizens of Honour at a special ceremony at Liverpool Town Hall tomorrow (Thursday, 11 August).

Bill (a former teacher) trained to be a Beatle guide in 1982 and after forming the company in 1983 was joined by Dave in 1986 when they organised their first Beatles Convention.

1991 proved a landmark year for the dynamic duo as they acquired both The Magical Mystery Tour and – critically – The Cavern Club the fortunes of which they would dramatically transform from a closed building into a major live music venue and hugely popular tourist attraction. 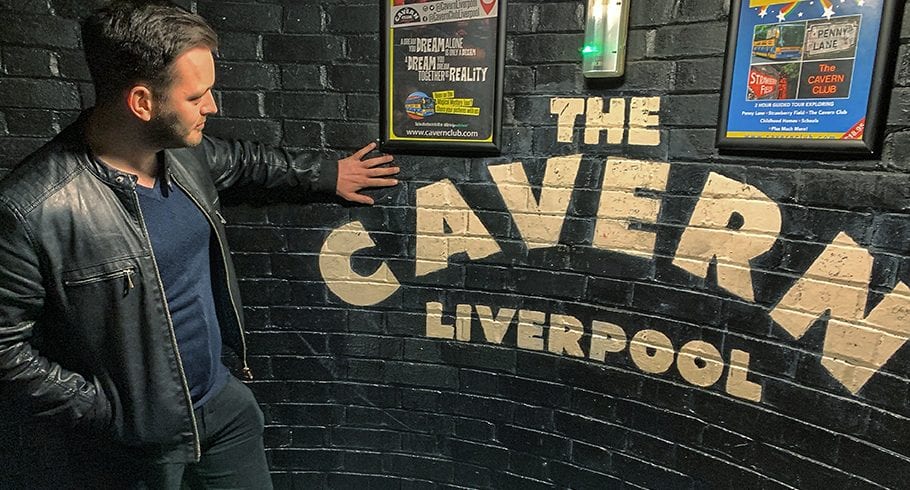 Their Beatles Convention also quickly developed at this time and in 1993 evolved into the Mathew Street Music Festival, which in just a few short years became Europe’s largest annual free event of its kind, attracting more than 100 live acts and 300,000 people to the city every August Bank Holiday weekend.

One of their greatest and proudest achievements was to organise the Hillsborough Justice Concert at Anfield stadium, in 1997, which helped to raise more than £500,000. This vital sum was used to pay for the legal costs for the families in their pursuit of the truth into the 1989 football disaster.

Bill and Dave later acquired an iconic and historic building in North John Street which became the Hard Days Night Hotel. Although no longer the owners, the hotel opened in 2008 during the city’s year as European Capital of Culture and continues to welcome guests today.

Having already unveiled a statue to John Lennon in Mathew Street – as well as the city’s original Pop Music Wall of Fame – to celebrate The Cavern’s 40th anniversary, in 2015 they famously gifted the city a statue of The Beatles. 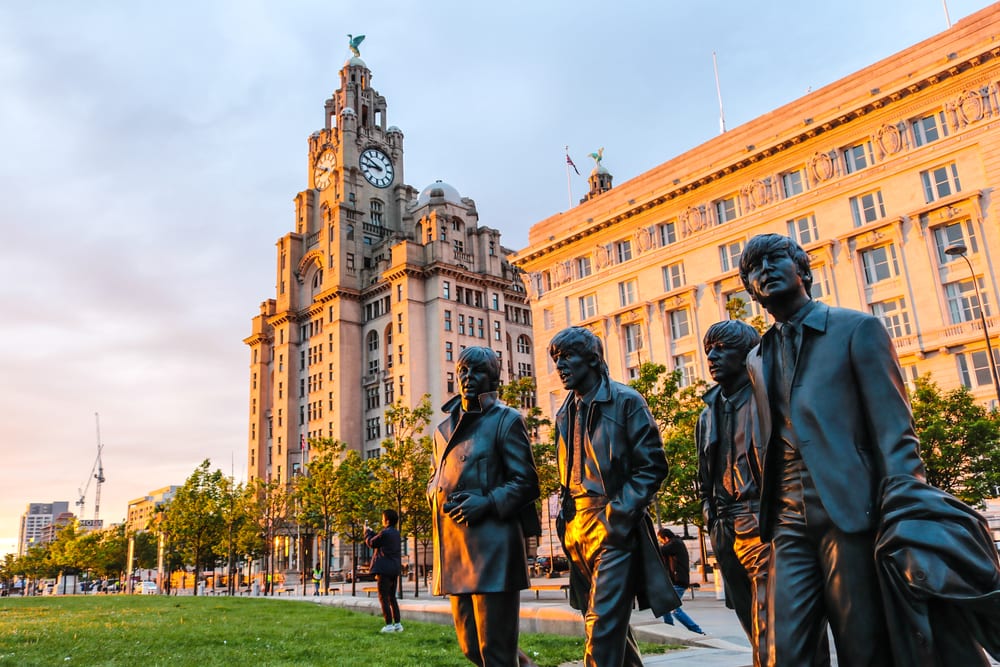 Situated on the waterfront, the figures of John, Paul, George and Ringo walking on the Pier Head has become one of the most photographed landmarks in England.

As owners of The Cavern, the pair, along with co-Directors Julia Baird, George Guinness and Jon Keats, have sought to continue to manage it as a live music venue celebrating new and diverse acts, and as a result helped to play a key role in Liverpool’s status as a UNESCO City of Music.

The world famous venue has hosted some of the biggest names in the industry such as Oasis, Adele, The Arctic Monkeys, Jessie J, The Coral and in July 2018, Sir Paul McCartney performed a legendary 28-song set promoting his No1 album Egypt Station. He also gave his final concert of the 20th century at The Cavern in December 1999, which was broadcast live by the BBC.

It is estimated that today, the legacy of The Beatles is worth approximately £100m to the Liverpool economy each year, annually attracting more than 600,000 visitors and supporting almost 2,500 jobs in the city.

“Liverpool’s tourism industry owes a huge debt of thanks to Bill Heckle and Dave Jones. They had the vision to recognise the potential of the city’s unrivalled musical heritage in attracting visitors and their legacy is all around us every day of the year.

“I’m personally delighted for them both that they are to be made Citizens of Honour of Liverpool – it’s a richly deserved recognition for the pioneers of Liverpool’s Beatles tourism industry.”

“When Bill Heckle and I first started working together our aims and objectives were simply based on our belief and passion in Liverpool.

“We set out to promote the city’s unique music heritage and introduce, the media, the tourism industry and visitors to the spirit of Liverpool, enhance their experience and give them something no other city in the world could.

“We never set out to receive awards and accolades. To be nominated for Citizen of Honour awards is amazing. We feel a huge sense of pride and emotion that our work has received this level of recognition.”