BIGGEST news of 2017 so far! There is a Prosecco Festival heading for Liverpool - The Guide Liverpool
Contact Us Advertise with The Guide Our Video Services Follow us:

BIGGEST news of 2017 so far! There is a Prosecco Festival heading for Liverpool 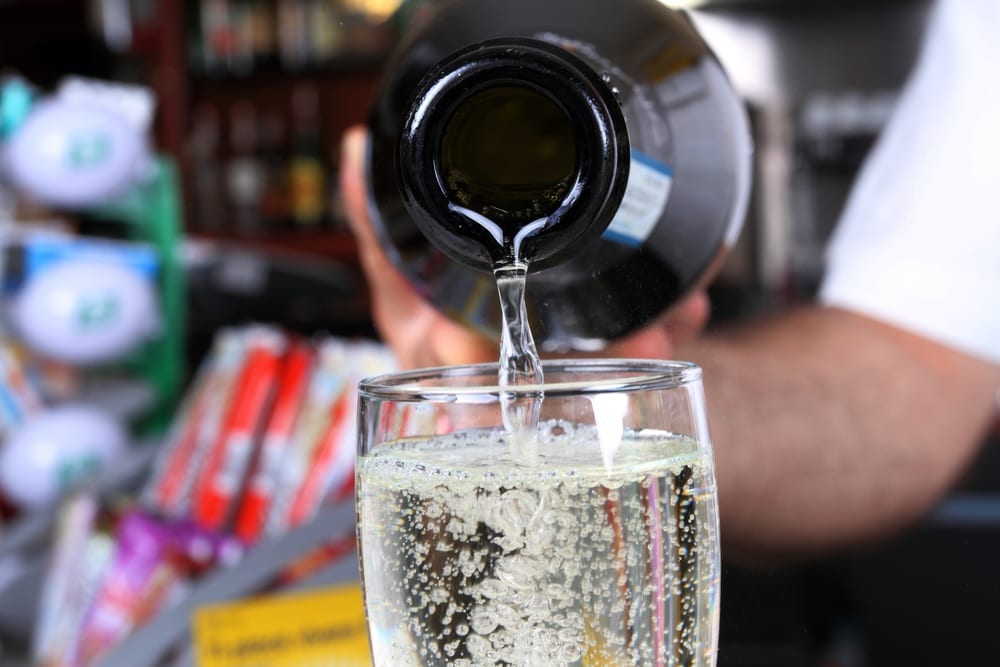 Home › Going Out › Food & Drink › BIGGEST news of 2017 so far! There is a Prosecco Festival heading for Liverpool

Right stop whatever it is that you are doing and listen in immediately! We have the best news of the year so far…

August Bank Holiday weekend is about to come with extra fizz and food thanks to a two-day Liverpool Prosecco Festival at Camp & Furnace. 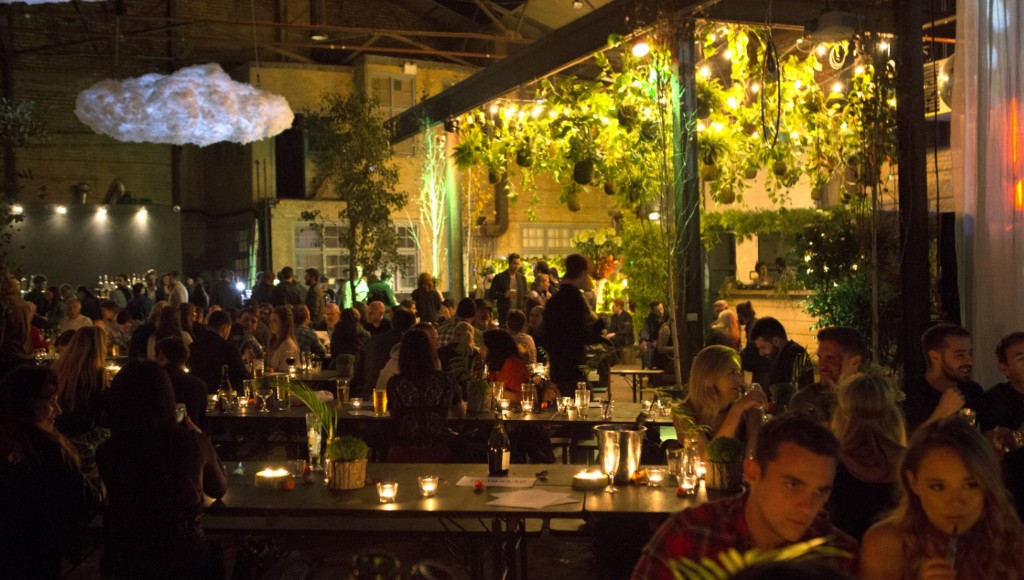 Saturday and Sunday August 26 & 27 will be all about prosecco, fantastic Italian food from restaurants like Maray and Trattoria San Marco, live music and DJs right through to the best possible finale … after-parties at The Merchant with Hercules and Love Affair and an ABBA club night.

The ultimate celebration for prosecco lovers will include exclusive producers from across Northern Italy hosting tastings and masterclasses in Camp & Furnace, so it’s not just about drinking favourites it’s about discovering new ones too.

Each day will be split into four-hour afternoon and evening sessions – from 1-5pm and 7-11pm –  plus 5 free glasses of processo with every ticket purchased, giving everyone plenty of time to sample, enjoy and find the perfect authentic food to go with each glass. 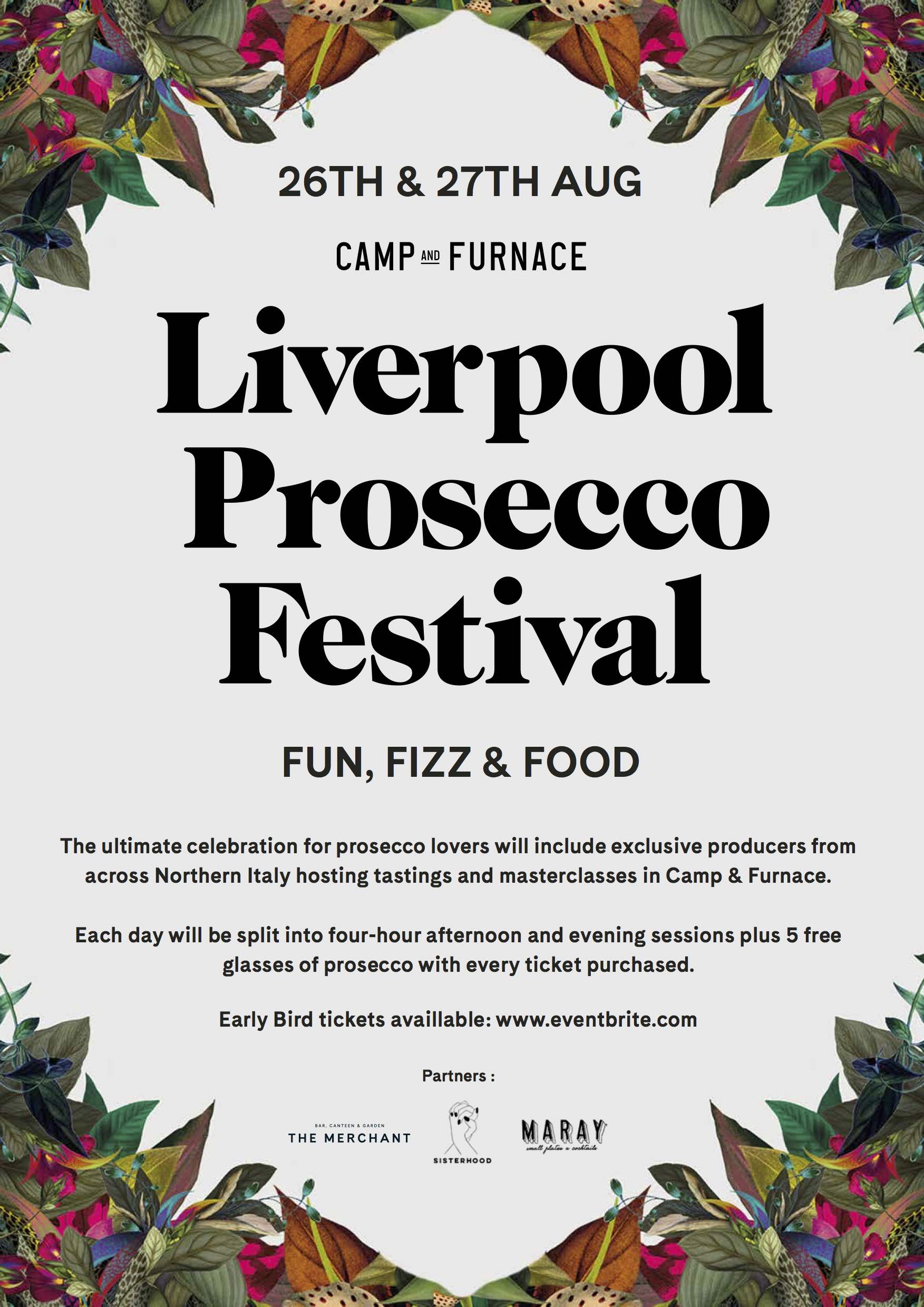 And because no-one really wants a prosecco festival to ever end, The Merchant, on Slater Street, will be holding after-parties on both nights from 11pm-3am with a DJ set from Hercules and Love Affair on the Saturday 26th Aug and Gimme Gimme Gimme ABBA After Midnight on the Sunday 27th Aug.

The Merchant co-founder Lewis Boardman says the festival will be the first of its kind to be held in the city and it promises to be the ideal way to make the most of the Bank Holiday weekend. 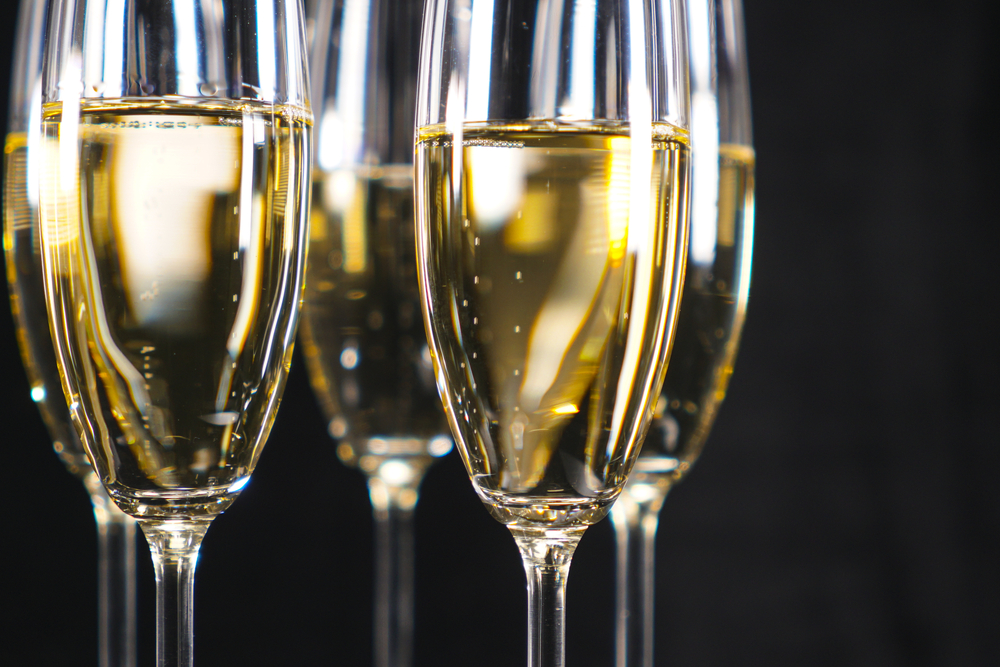 “Because lots of the producers are exclusive to our festival, people will have the chance to try prosecco they’ve never had before and then they can pair it with great Italian food so it’s more of an experience,” he adds. “It’s nothing too serious, it’s really easy-going, and this is the last big weekend of the summer so it’s great timing for it.”

Lewis says along with gin, prosecco has been the number one drink of 2017 so it was an obvious choice for a dedicated festival. 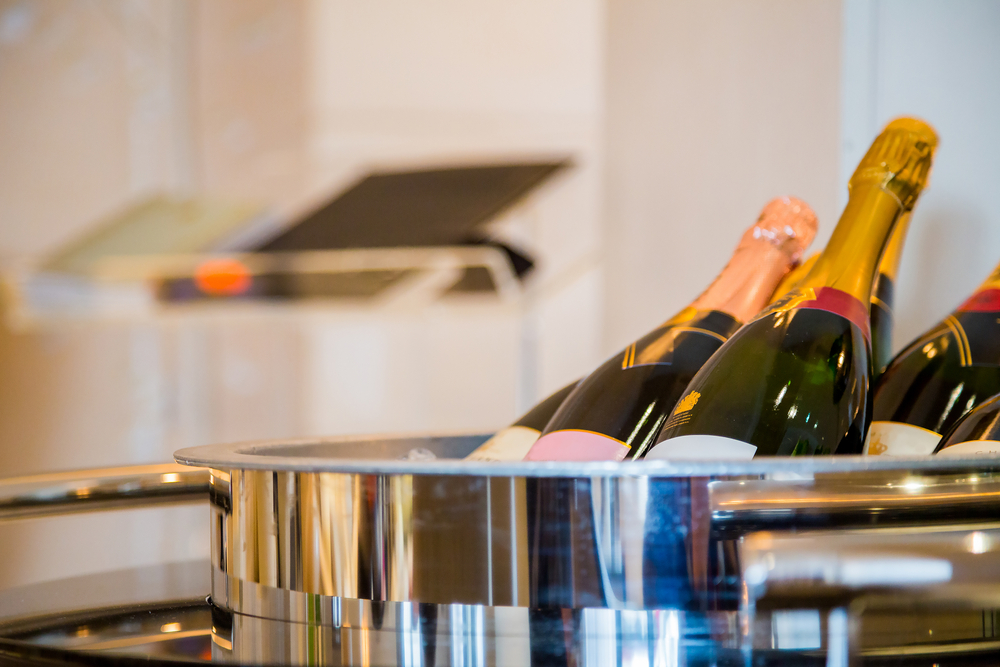 “We’ve had a year at The Merchant of watching trends and we’ve seen the rise and rise of prosecco, everybody loves it, so we wanted to partner up with our friends at Camp & Furnace to create a fun food and drink event for Liverpool.”

Tickets include a booklet explaining background to the producers and brands, plus a wristband which entitles festivalgoers to five tokens to be exchanged for glasses of prosecco.

The Merchant Camp and Furnace The Sisterhood Society