Blue Air announces new route to Palma de Mallorca and has 15% off all flight from UK to celebrate - The Guide Liverpool
Contact Us Advertise with The Guide Our Video Services Follow us: 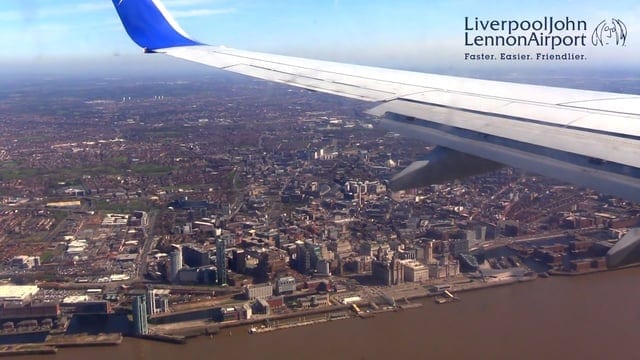 Liverpool’s newest airline, Blue Air, has announced a brand-new route from Liverpool John Lennon Airport to Palma de Mallorca and wants to reward passengers by offering 15% off all Blue Air flights from the UK.

Blue Air recently ran a competition to offer people the chance to choose their new Summer 2018 route and after a tight race the popular holiday destination of Palma de Mallorca in Spain was people’s winner. The Mediterranean island will join Blue Air’s six existing destinations from Liverpool John Lennon Airport which include Milan, Rome, Alicante and several locations in Romania. 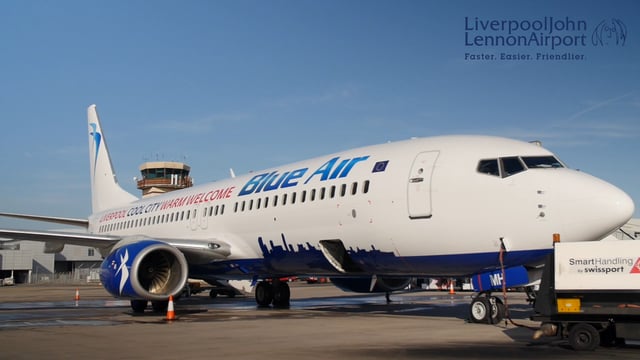 To celebrate the announcement of the new route, Blue Air has announced they will be running a flash sale from today until Sunday allowing passengers to enjoy 15% off all flights from the UK.

Earlier this week the Blue Air team were down at the Echo Arena, entertaining Queen fans before their gig with a like ukulele band, Dukes of Hazard – watch the video above for more info.

Palma de Mallorca Airport is one of the Europe’s busiest airports, especially during the summer, when hundreds of thousands of tourists flock there to enjoy the sunshine and sandy beaches that the island offers. Blue Air will run two weekly flights to Palma de Mallorca on a Wednesday and Saturday. Flights, which are on sale now, will run from 2nd June 2018 to 29th September 2018 and fares will start at £68.10.

The winner who chose Palma de Mallorca as Blue Air’s next destination will be notified by email today. 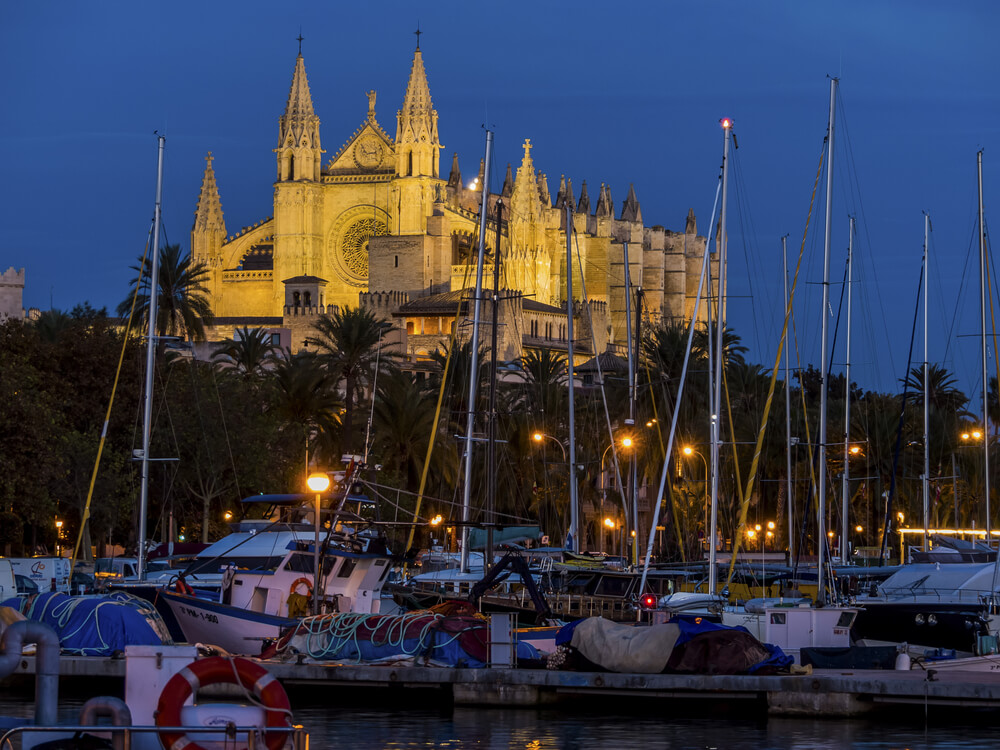 “To be able to announce a brand-new route less than 12 months after our arrival at Liverpool John Lennon Airport is something that we are very proud of. It’s been an incredible year and we are delighted with the response that we have received from our passengers. We want to thank them by offering a sale on all Blue Air routes in the UK, which will of course include Palma De Mallorca, our latest addition to our Summer 2018 schedule.”

Blue Air has been operating for over 12 years and earlier this year they became the latest airline to have a base at Liverpool John Lennon Airport. Offering lower prices, more legroom and a baggage allowance of up to 32kg, the airline currently flies to 6 destinations across Europe from Liverpool John Lennon Airport with the latest announcement bringing this figure up to 7.

For more information or to book your seats, visit www.blueairweb.com