Boisterous bring John Godber’s Bouncers to Liverpool's Royal Court - The Guide Liverpool
Contact Us Advertise with The Guide Our Video Services Follow us:

After a hugely successful run in 2018, Boisterous are back with Maurice Bessman’s adaptation of the smash hit comedy play Bouncers!

John Godber’s classic comedy has been reworked by the Liverpool theatre company that is dedicated to producing, developing and nurturing existing and new talent from Liverpool’s BAME communities. Boisterous is run by Miriam Mussa and Maurice Bessman under the umbrella of Liverpool’s Royal Court Theatre. 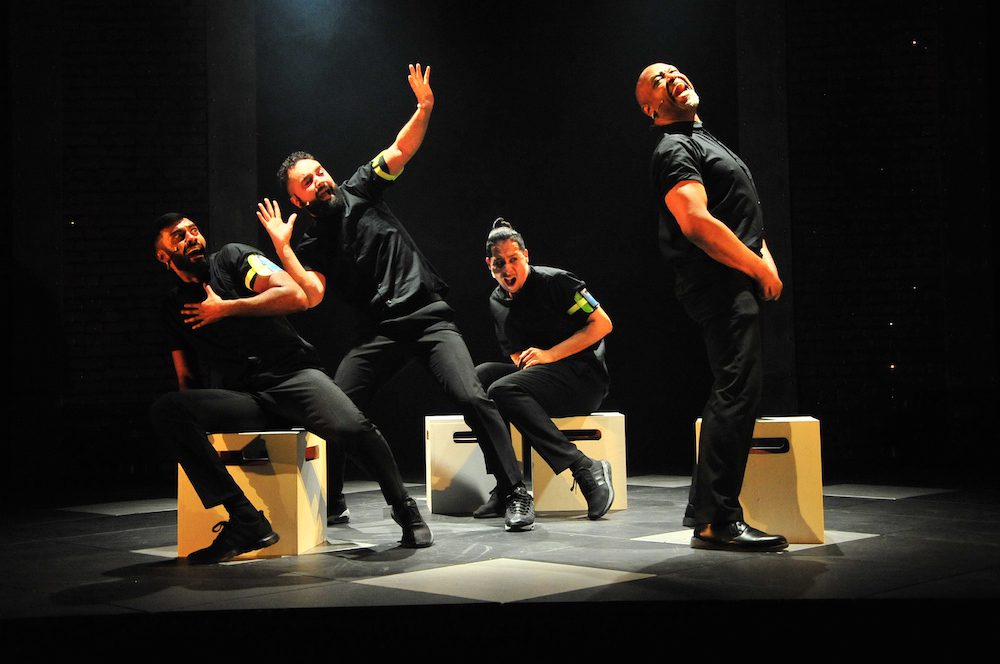 The Royal Court has been able to support Boisterous since being awarded National Portfolio Organisation status by Arts Council England in 2018.

Back in 2018 the show ran in the Studio, then the main house, picking up four and five star reviews with people queuing at the Box Office for returns. Everybody at the Court is expecting more of the same this time around!

MORE - 10 reasons why you should visit MerseyMade in Liverpool

Boisterous aims to fill a large gap in the market for theatrical provision from diverse communities in Liverpool.  It will help to encourage more diverse audiences to attend the Royal Court and create a city centre venue which welcomes the whole community.

The 2018 cast are all signed up so Mutty Burman, Michael Horsley, Zain Salim and Joe Speare will all be strutting their stuff on stage. Well known Liverpool club DJ Spycatcha makes a guest appearance in the show. 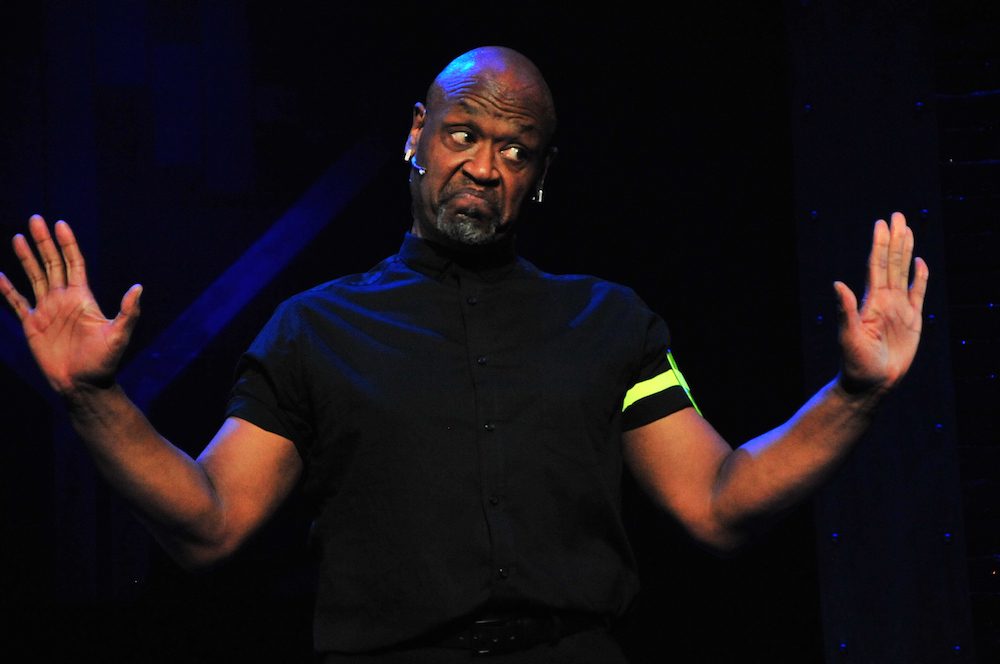 Technically gifted with their compulsory security training badges stuck firmly on their arms, wired up with digital headsets linked back to ‘control’, our 21st century Door Supervisors face the nightly tension of what they’ve been trained to do – customer service – and what their common sense is telling them to do – sort it out quickly.

With a cast who can move to the pulsating, up to the minute soundtrack and sing pitch perfect vocals to contemporary tunes, Bouncers: Urban Remix thrusts us full on into a night out with all the fun and laughter, tears and tension of people trying to enjoy themselves as they go “out out” into the city hoping for fun, love or simply to lose themselves on their once a week, full on free for all.

Ralph, Les, Judd and Lucky Eric see it all and hear it all. Tonight they are going to tell you all.

Miriam Mussa, Producer and Director of the show, is glad to be back:

“The show was a huge hit last time and we can’t wait to bring it back. We want Boisterous to provide an ambitious platform and progressive route for actors, writers, directors and producers from the BAME community. It is something that I have been passionate about for a long while and we hope to create something special with the support of the Royal Court. It is an opportunity to widen representation across the cultural sector by creating employment, mentoring and training opportunities within the arts.” 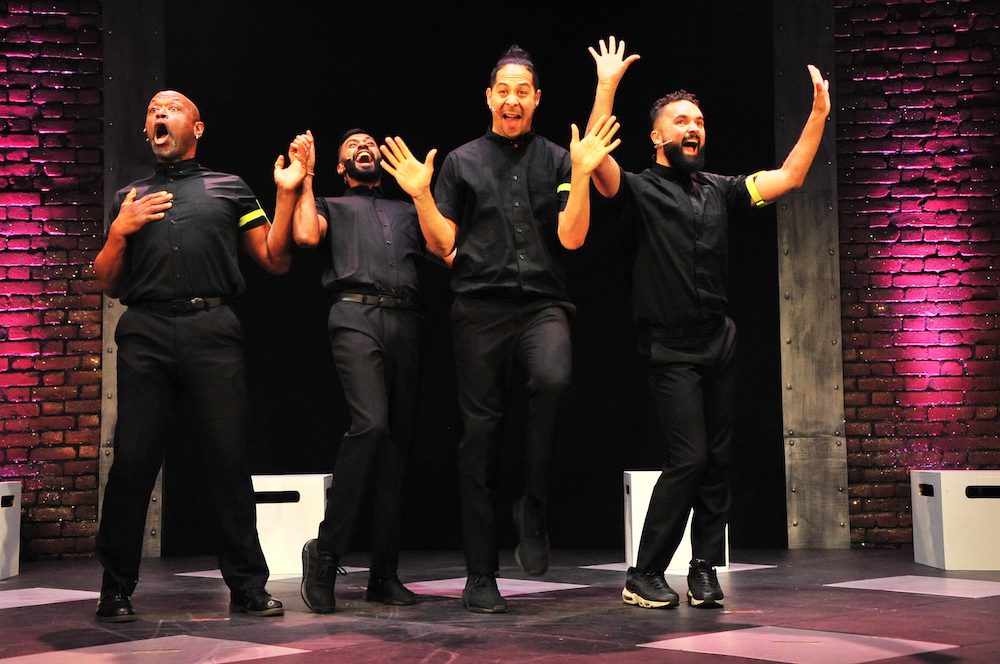 “We are incredibly excited to be able to welcome Boisterous back to the Court. The show brought in a mix of our traditional audience and a new audience last time and we want to see that continued in this new run. Bouncers is a show that is very close to our hearts and we know that the audience love to see it. It’s going to be an amazing run!”

The show contains some strong language and the recommended age limit is 16+.

Bouncers will run at Liverpool’s Royal Court from 13 August to 11 September. Tickets start at £14 and are available from the Royal Court Box Office, royalcourtliverpool.com or on 0151 709 4321