As the cold weather closes in, there’s a chance to warm up with a sing-song and “Britain’s Cheapest Cuppa” in the warm and dry of Liverpool’s secret underground war bunker.

For this weekend only, visitors to Western Approaches bunker will be able to join in with a 1940s busker who will be ‘leaning on the lampost’ of the 1940s Liverpool street scene hidden underground. 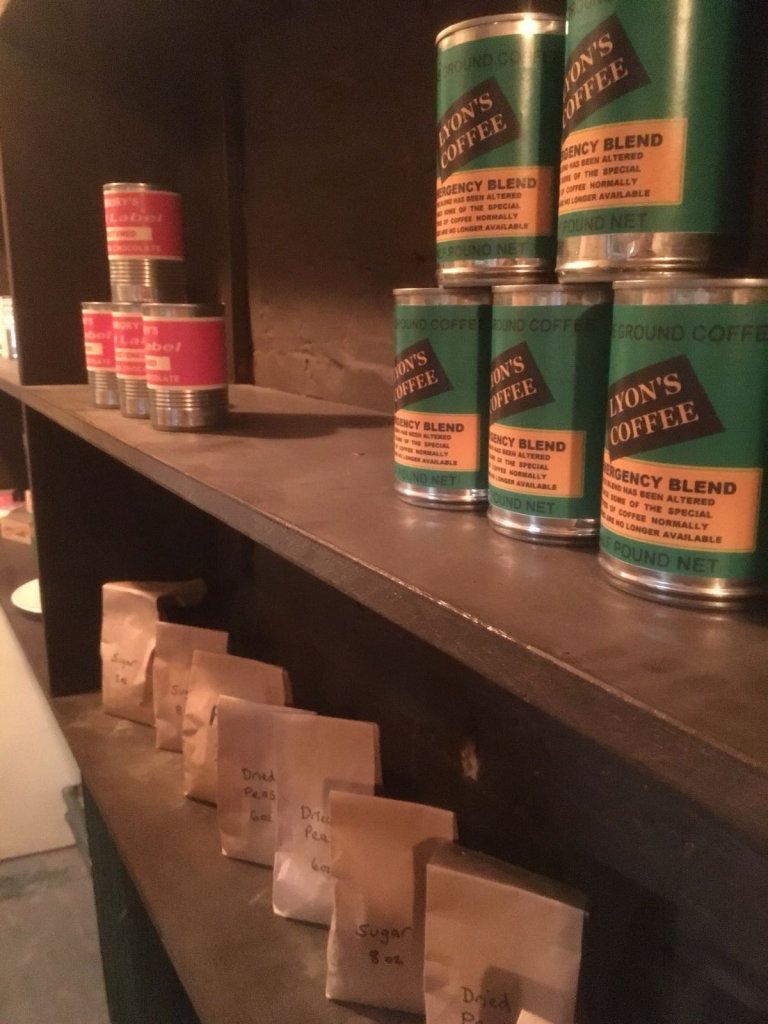 The underground war rooms lie beneath Exchange Flags and have recently been re-opened to the public after a large-scale refurbishment by award-winning heritage agency, Big Heritage.

Alongside restoring the maze of rooms back to their former glory, a reconstruction of a 1940s street has been created that tells the story of life in Blitz-time Liverpool. A number of shops from the era can be explored, alongside an original unexploded Nazi bomb, which fell on Tyson Street during the war, but luckily never exploded.

And if singing doesn’t warm your heart, then a cup of tea at 1940s prices might just warm your belly. The research team at Western Approaches have discovered that you could get a cup of tea in a café for just 2p during the war – so visitors can now purchase a hot drink for the same price. 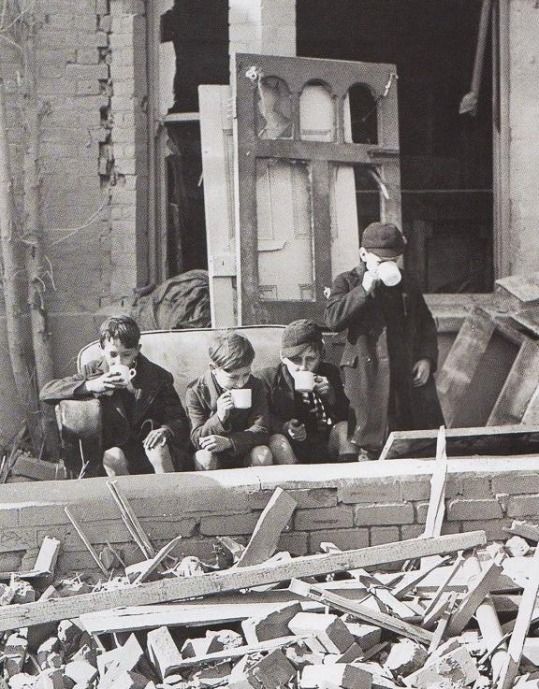 A spokesperson for Western Approaches said: “The cold weather has descended upon Liverpool, so we are offering people the chance to avoid the chill and the Christmas shopping crowds by visiting one of the most important buildings in the UK connected to the Second World War. For this weekend only, we have a 1940s Ukelele-playing busker and cups of tea at only 2 pence, and all within our warm, calm and historically awesome bunker.”

The 1940s busker and the 2p cup of tea offer will be running on 16th and 17th December only. Western Approaches can be found on Rumford Street, near Exchange Flags.