Bundobust has announced its Oktoberfest plans - The Guide Liverpool
Contact Us Advertise with The Guide Our Video Services Follow us:

Bundobust has announced its Oktoberfest plans

Bundobust chefs tackle the German institution of currywurst with CURRYWURST KOFTAS (vegan, gluten free. £7). Desi dumplings of cauliflower, cabbage and carrot are served with a classic currywurst sauce charged with garam masala and a dusting of curry powder.

Another twist on German tradition comes in the form of KARTOFFELPUFFER (vegan, gluten free. £5). Potato and sauerkraut fritters spiced with fresh fenugreek, fennel, chilli and ginger. Served with a traditional cinnamon applesauce dip. 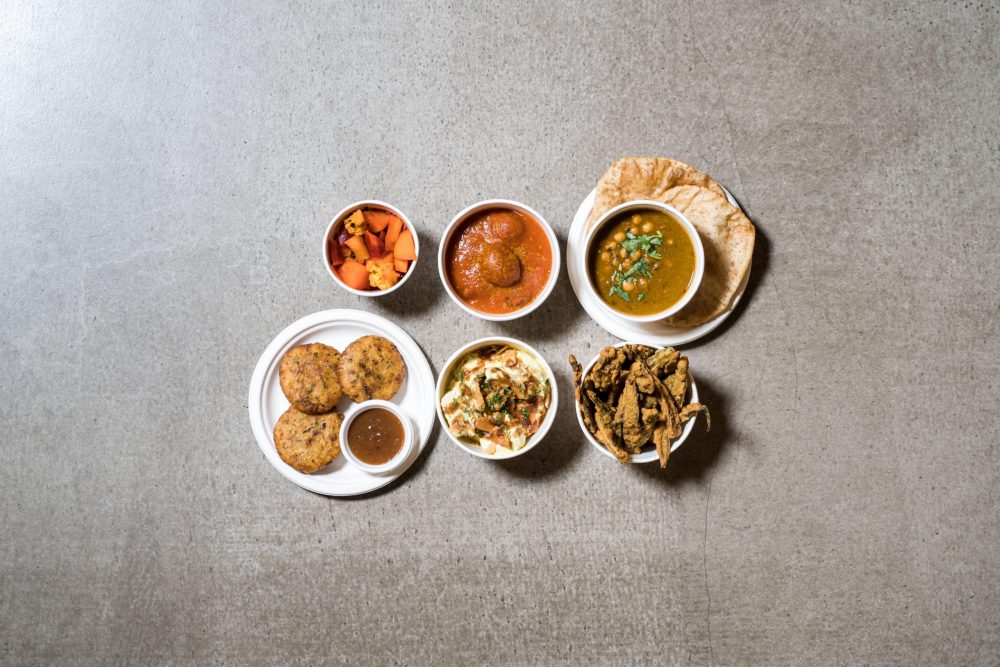 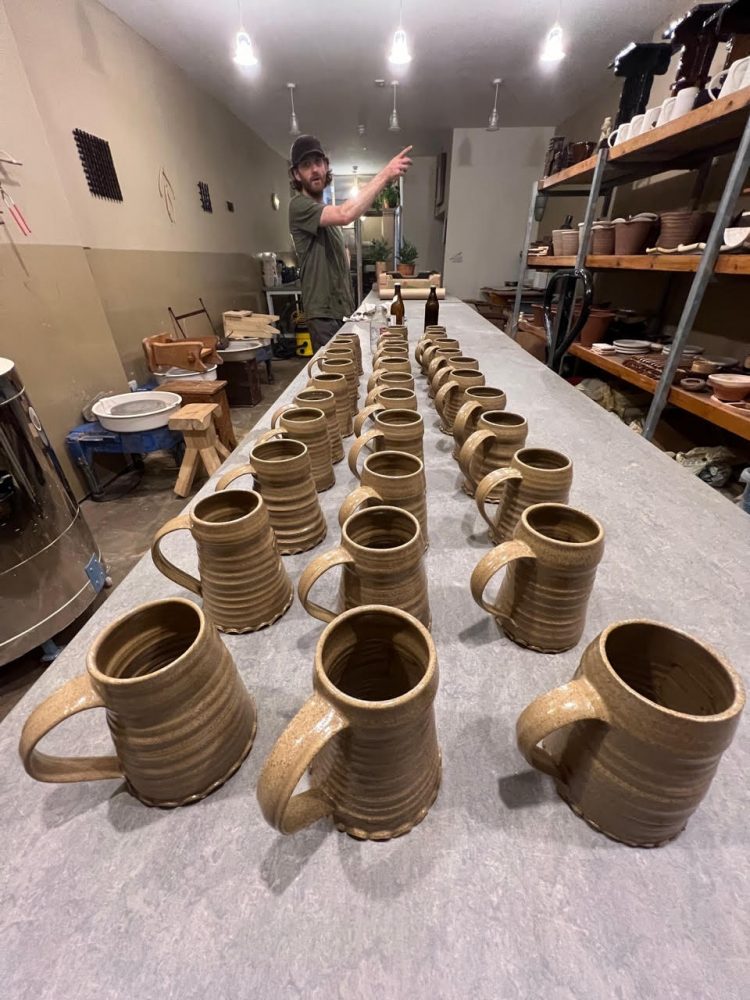 Headlining the bar, Bundobust have brewed up the limited edition “BUNDOBAR!” – 5.2% Black Lager, a proper German style Schwarzbier with Munich and Vienna malts. Priced at £5.40 a pint, BUNDOBAR! pairs well with the Oktoberfest specials flying out of the kitchen.

Bundobust have also linked with world class Norfolk farmhouse brewery, Duration, to collaborate on TOO MUCH CRISPY, a 5% Helles. Look no further for all your clean and malty golden German style Helles Lager needs! Available on tap and in cans at all Bundobust venues. 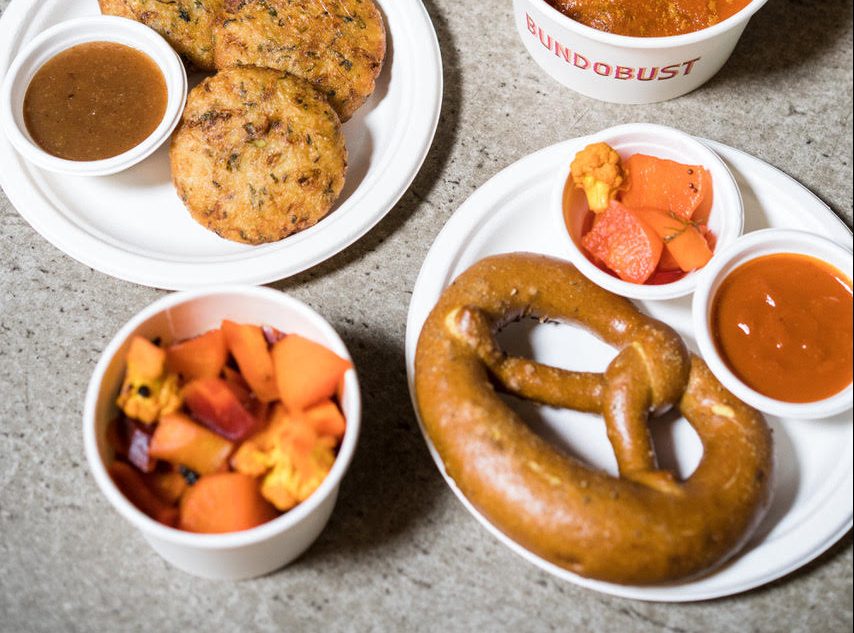