From Cosmic Kids Yoga and Horrible Histories: Terrible Tudors to Brainiac Live: Remixed! there’s something for everyone.

A mind-blowing distillation of everything that makes Camp Bestival so special, Camp Bestival Shropshire will have all the unique and wonderful elements of the ultimate family festi-holiday. 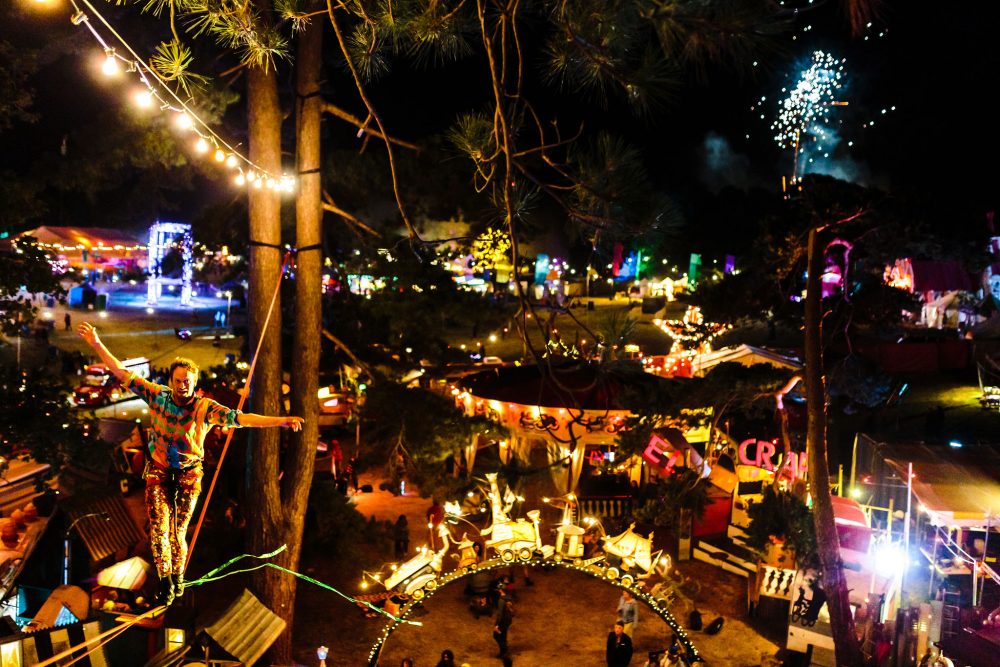 “It’s been so exhilarating to announce a new festival and always exciting to announce the first line up. Camp Bestival is not a straight up music festival – it’s a living, breathing art, food, wellness and theatrical extravaganza over 4 days where the tiny leftfield acts playing on are as important as the heavy hitting headliners like Fatboy Slim and Becky Hill. Throw in a stunt motorbike and fire field, world beating comedy, laughter yoga, a huge emphasis on dressing up, inclusivity and accessibility for all and we literally can’t wait to unveil it all in August. See you in the fields!” 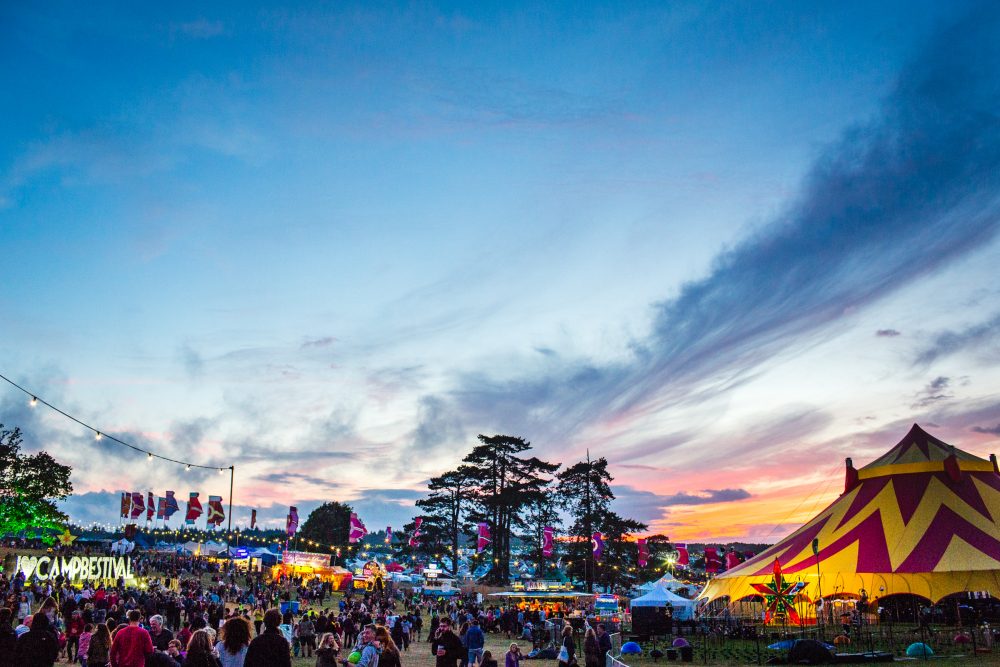 Ensuring there is utter excitement for all ages at all times there is plenty of family fun with Horrible Histories: Terrible Tudors, Brainiac Live: Remixed!, amazing tricksters Extreme Bike Battle, CB royalty Mr Tumble and Mister Maker & Rebecca Keatley. Plus, there’s a host of good times on offer from Family Silent Discos and The Very Hungry Caterpillar Show to Yolanda’s Band Jam, Kung Fu For Kids, a dazzling fireworks finale and much, much more.

“This year I’m thrilled to join Camp Bestival as it takes up residence in Shropshire for the very first time. People be prepared to enjoy festi-love, dancing and laughter for the whole family in a way that only the Camp Bestival goers know how.” 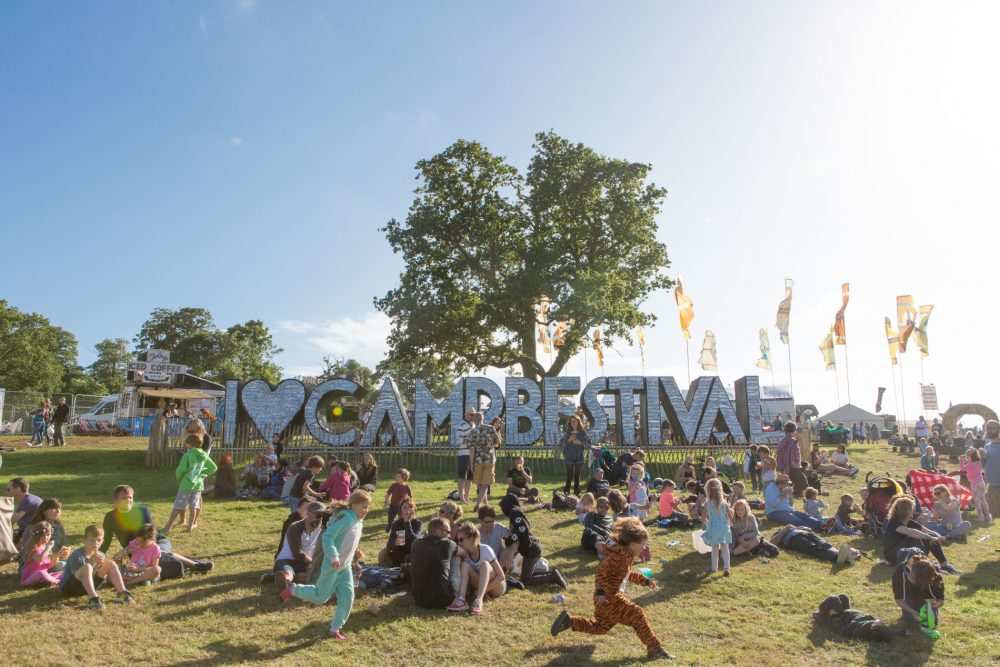 BBC Radio 2 DJ, Sara Cox, will also be performing and spearheading a no-holds-barred fancy dress free-for-all on Fancy Dress Saturday, while Faithless (DJ Set) will be on hand with a very special DJ set led by the iconic Sister Bliss.

Pioneers of the acid house movement, 808 State also join the line-up whilst Britpop legends Shed Seven will inject some indie disco into the weekend and Scouting For Girls will bring their pop-rock singalong sounds. 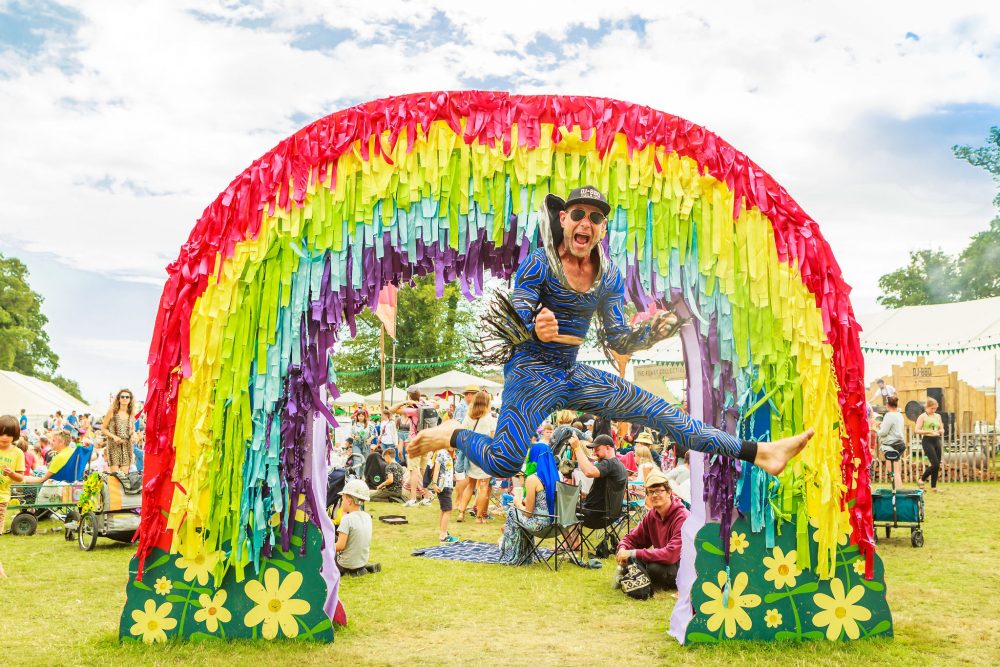 It wouldn’t be Camp Bestival without The Cuban Brothers who will make an appearance across the weekend whilst Heather Small will thrill the crowds with M People sing along anthems including ‘Moving On Up’ and ‘One Night In Heaven’. Renowned for his party bangers, Example returns to the Camp Bestival stage and kings of the feel-good hit, The Proclaimers will be sure to rouse crowds with the infamous anthem I’m Gonna Be (500 Miles). 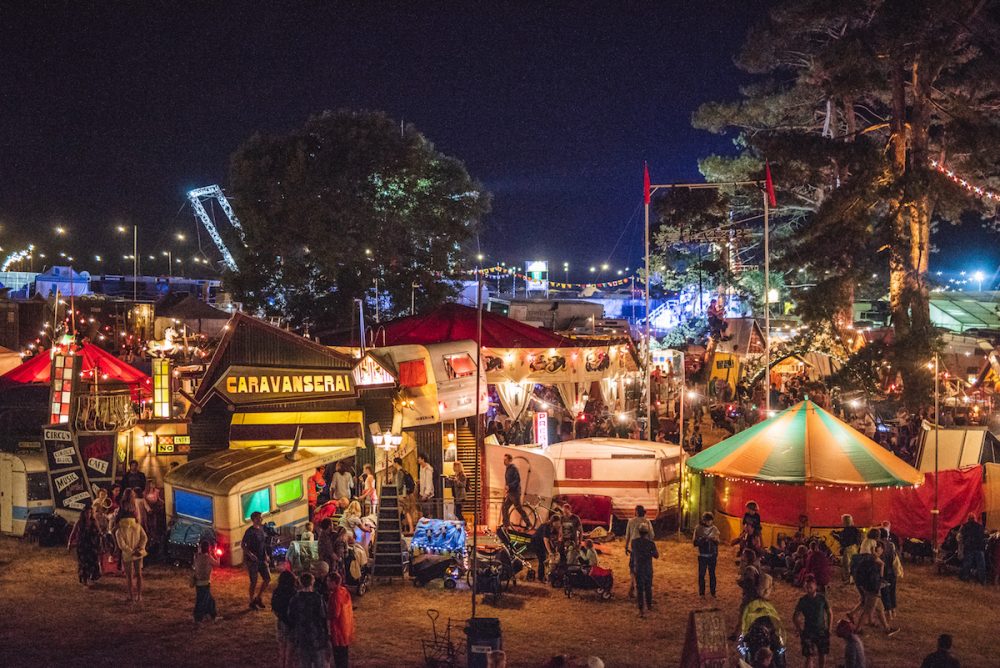 The fun doesn’t stop there as DJs Gok Wan and the unstoppable force and Camp Bestival favourite, Jodie Harsh, will deliver glitteringly spectacular sets the whole family will remember for a lifetime.

Multi award-winning British comedian and writer Dom Joly, heads up the comedy line-up for Shropshire which will also see performances from the likes of Comedy Club 4 Kids and Man vs Baby with many more still to be announced. 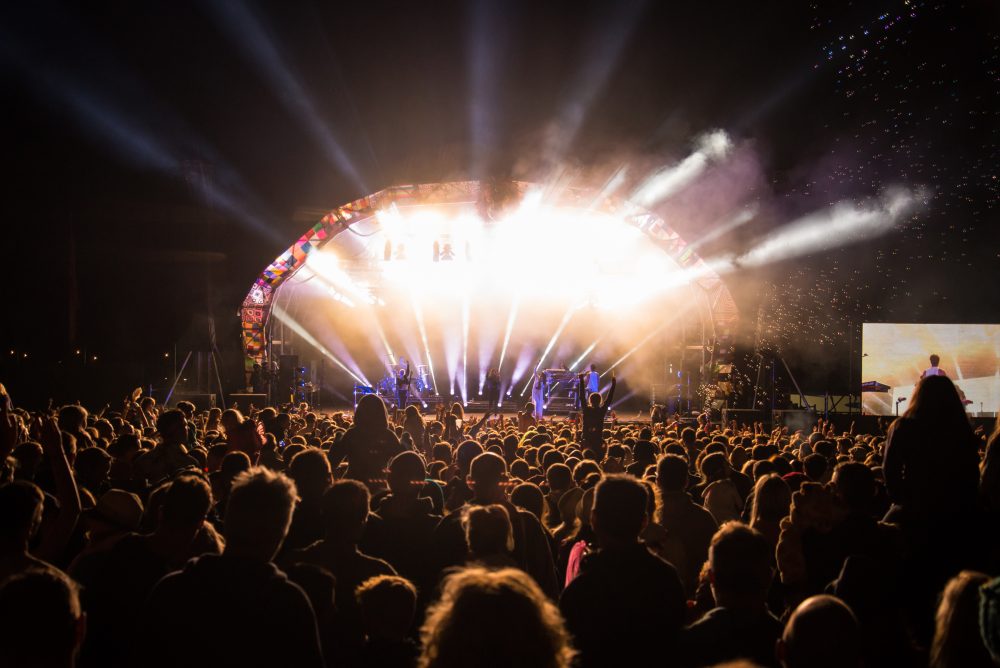 Camp Bestival Shropshire will host a wonderland of expansive green spaces, luxuriant lawns, verdant parkland, and enchanting woodlands and will provide a judgement-free zone for parents and a weekend of fun for everyone. With food stalls and cuisines galore, you can forget lukewarm porridge out of a pan, and what’s more, the sheer volume of activities on offer means children (and parents!) will be guaranteed a good night’s sleep no matter what. 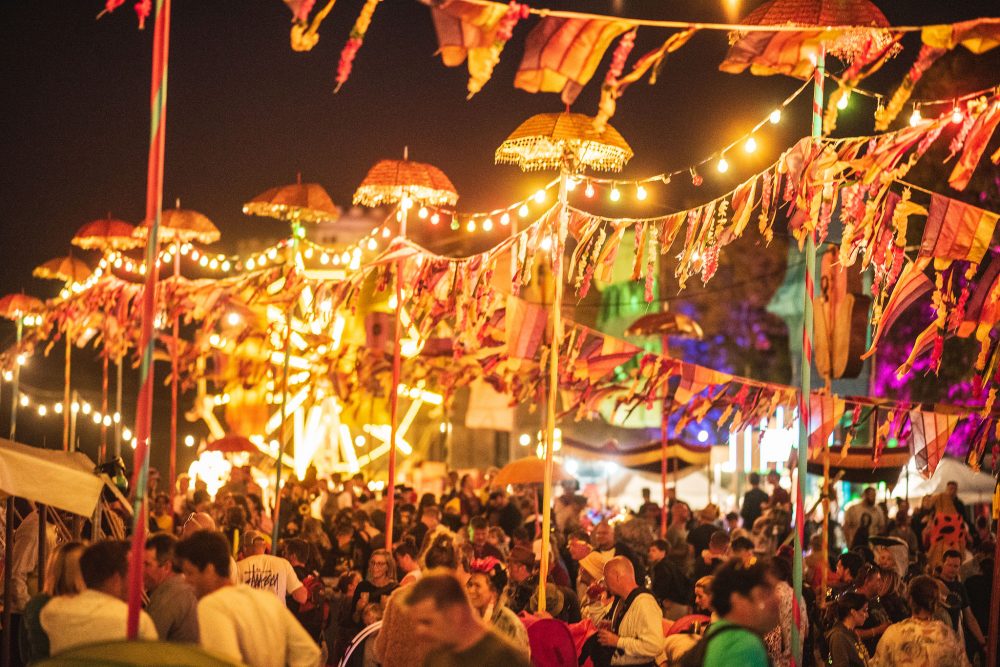 Camp Bestival Shropshire’s line-up also boasts local talent from the Emma Linney Band, Jonathan Day Collective and folk band The Endings’, plus many more to be announced. EMF who are from the Forest of Dean, as well as Shropshire’s Chris Hawkins from BBC Radio 6 will also be performing over the weekend.

MORE - Parklife is back for 2022 with a huge lineup including 50 Cent, Lewis Capaldi, Camelphat and more