Casa Italia to expand its restaurant in Liverpool’s city centre - The Guide Liverpool
Contact Us Advertise with The Guide Our Video Services Follow us:

Casa Italia to expand its restaurant in Liverpool’s city centre 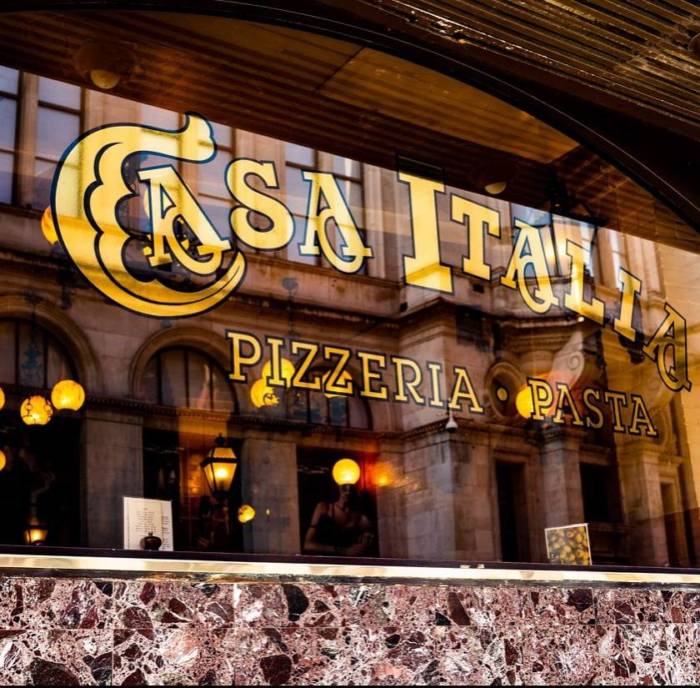 OakNorth Bank – the UK bank powered by OakNorth – has provided a £650k loan to Casa Italia, a 160-cover independent Italian restaurant and one of Liverpool’s longest-established eateries.

Established in 1976 by the Campolucci-Bordi family, Casa Italia will use the facility from OakNorth Bank to refinance existing borrowing and expand the restaurant by an additional 50 covers.

Situated within Liverpool’s vibrant city centre, the restaurant employs over 40 staff members and has established a strong reputation with a current 4.5-star rating on TripAdvisor and 4.6-star rating on Google reviews. OakNorth Bank were introduced to the deal by Andy Pickford from FRP Advisory. 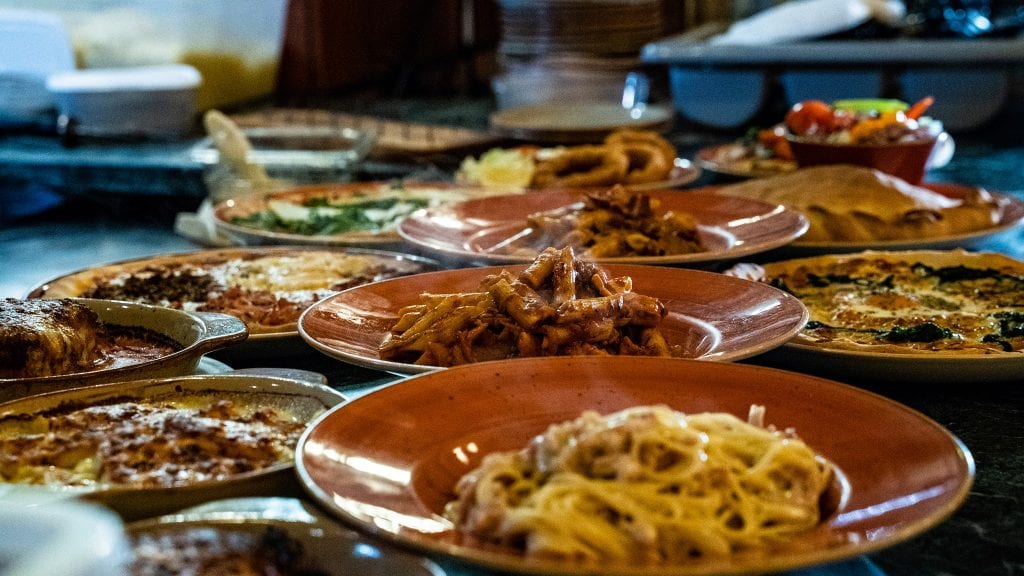 Carlo Campolucci-Bordi, Managing Director of Casa Italia said: “This expansion marks a hugely important chapter in Casa Italia’s history. We’re well known for our fresh ingredients, generous portions and the best value Italian wine in Liverpool, so we’re delighted that with this finance from OakNorth Bank, more people in the city will be able to experience this. The team at OakNorth were very supportive and have an excellent understanding of the restaurant industry and what it takes to remain competitive in an increasingly challenging environment for the high street.” 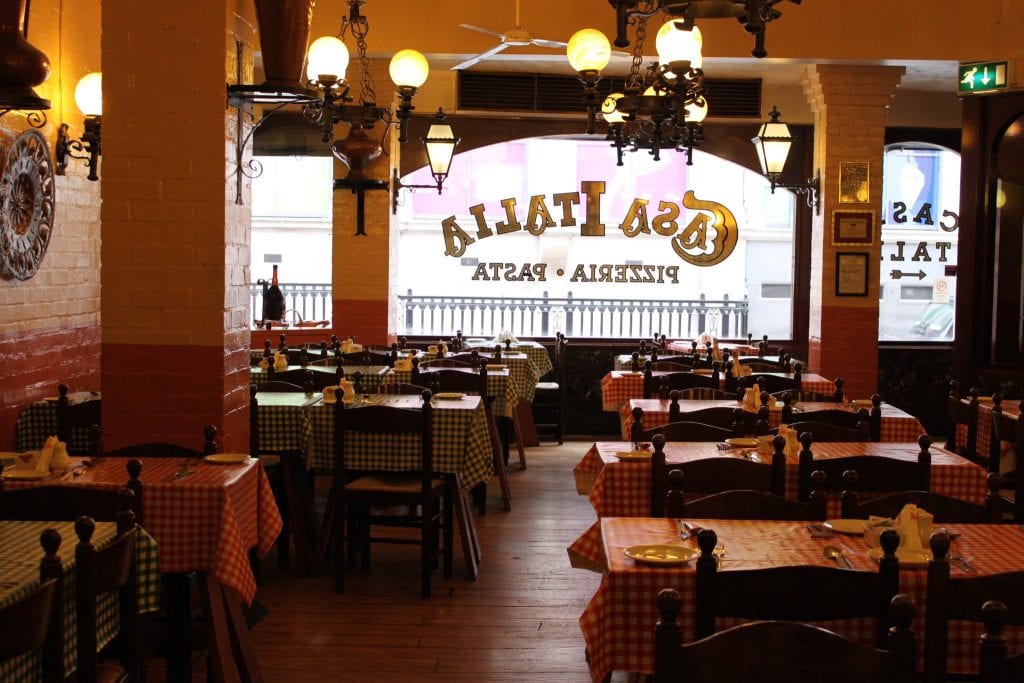 MORE: A huge old-stool Rn’B party is coming to Liverpool

Daniel Martin, Debt Finance Director at OakNorth, said: “We’re delighted to able to support a family business with such a fascinating history and one that is so well known in Liverpool’s city centre. Carlo has worked in the hospitality industry for over 40 years and has been involved in all aspects of the industry, having previously managed a large hotel in Manchester, as well as several restaurants. It is this experience, as well as the strong trading track record of the business, that made this deal stand out to us. We look forward to working closely with him and his family on future transactions.”

Find out more about Cash Italia and have a look at their menu here.