My Sweet Lord! ‘The Quiet Beatle’ George Harrison would have turned 75 this week.

To celebrate what would’ve been George Harrison’s 75th birthday, The Beatles Story, Albert Dock is hosting a free event dedicated to telling the story of George’s introduction to Indian music and spirituality on Sunday 25th February 2018 from 4pm. The event will include a talk, given by Dr. Mike Jones of the University of Liverpool’s Music Department exploring the Indian influence on the Beatles from its origins, through to the Rishikesh episode and beyond. 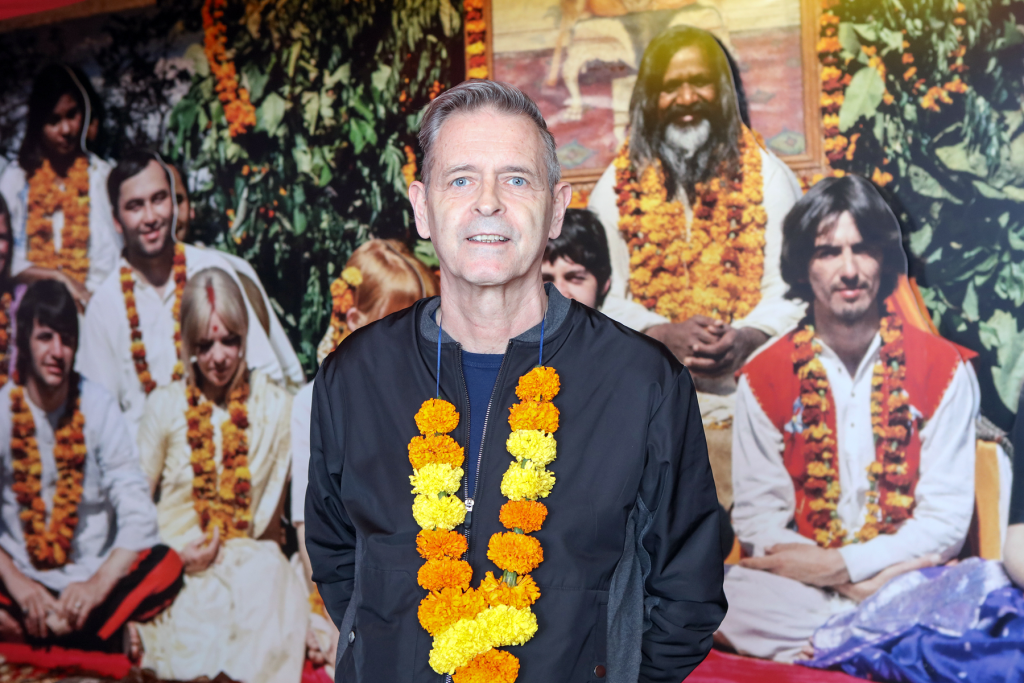 He will be joined by Thomas McConnell, a Liverpool-based singer songwriter, who will provide musical demonstration throughout the session. Tom is signed to Deltasonic Records and is currently touring his new album with his band, TV ME. He played at the Philharmonic Hall in June last year as part of the concert George Harrison: The Beatles and Indian Music. The event is free and will be held in the Fab4 café.

The Beatles Story has recently launched an exciting new special exhibition, ‘Beatles in India’, which features memorabilia, imagery and exclusive personal accounts from the people who were with the band in Rishikesh. The team at The Beatles Story encourage you to enjoy the exhibition before the talk, to get a real feel for George’s time spent in India. From ‘Something’ to ‘Here Comes The Sun’ and ‘All Things Must Pass’, singer, songwriter and guitarist George brought a deep sense of calm to music with beautiful melodies and heartfelt lyrics that have spanned the decades since his meteoric rise to fame.

In tribute to the great man himself, we’ve had a natter with some Beatles super fans and scoured the farthest corners of the internet to bring you a bit of George trivia.

Here’s five things you might not know about George Harrison…..

George, the youngest Beatle, was just 14 years old when he joined ‘The Quarrymen’ in February 1958 and despite an incredible career, he was only 27 when they went their separate ways.

2 – Living the life of Brian

We hear on the grapevine that apparently the iconic ‘Life of Brian’ by Monty Python’s Flying Circus almost never was as their financial support backed out of a movie deal at the 11th hour. Already a fan, George stepped in and mortgaged his house because he really wanted to see the film!

A Hard Day’s Night and Help! director Richard Lester, is quoted as saying George was the best actor out of the four band mates. His ability to ‘nail every line’ made him a firm favourite throughout filming.

George Harrison was the first Beatle to have a number one song which was “My Sweet Lord” in December 1970 and we don’t care what you say, it’s still an absolute peach of a track.

George met and fell in love with his wife Pattie Boyd on the set of Hard Days Night in 1964, she appears on one of the train scenes when The Beatles serenade two young girls with the track ‘If I Fell’. George and model, Pattie dated for two years and were married in 1966. Awww.

To find out more about what’ on at The Beatles Story, head to www.beatlesstory.com or click here, and don’t forget to follow @beatlesstory on Twitter for regular updates on exhibitions and events.