Check out the stunning Manifest Restaurant, now open in the Baltic Triangle - The Guide Liverpool
Contact Us Advertise with The Guide Our Video Services Follow us:

Check out the stunning Manifest Restaurant, now open in the Baltic Triangle

A new restaurant combining fine dining dishes created by a Michelin-star trained team with a more informal setting has opened in the Baltic Triangle.

Manifest is the passion project of partners Paul Durand and Charlotte Jones who have spent months converting a former warehouse in Watkinson Street off Jamaica Street.

They have taken it from a shell with bare brick and original pillars to a 30-cover restaurant which will focus on a modern British menu showcasing locally-sourced ingredients.

Charlotte and chef Paul, who worked at the renowned two Michelin-starred Moor Hall in Aughton, have put together a team who share their vision and their skills. 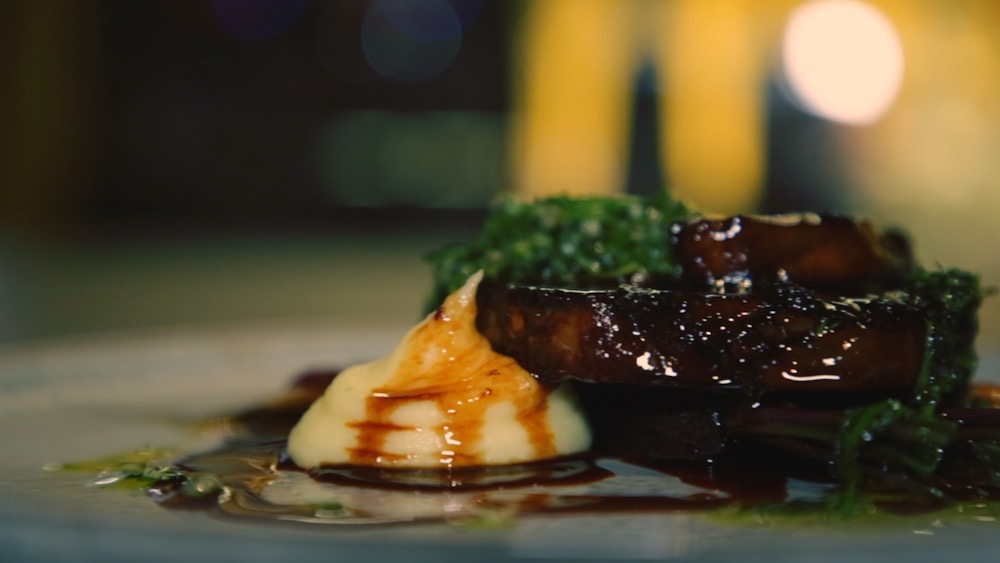 “I was part of the opening team at Moor Hall, our head bartender Connor was also there, and two of our kitchen team have worked at Gidleigh Park which is another starred restaurant further down south,” says Paul.

“Between us we have all this experience so we’ve set up the kitchen at Manifest to hopefully let us show off a few of the things we’ve learnt over the years.

“At the same time we want it to be really informal, and for anyone to be able to come in at any time of the day.

“We’ve all worked in a Michelin-starred environment but one of my biggest passions is that food should be accessible. I know a lot of people get intimidated by really fancy restaurants and don’t feel like they belong there, or they just can’t afford them because it’s a big thing to spend £200 on a tasting menu.

“I want people to be able to come here just as much for a quick drink and a cheeseboard after work as for a full three-course meal for a special occasion.” 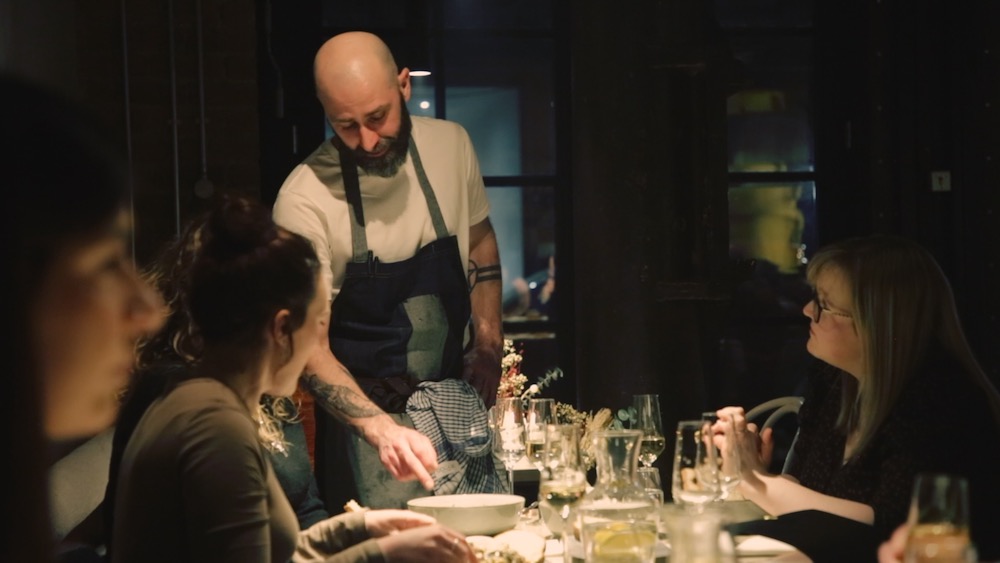 Paul and Charlotte are bringing an environmentally-aware ethos to Manifest as well as updated versions of some favourite dishes.

“We’ve always cared about sustainability and about using local seasonal fresh ingredients – celebrating what’s available with as little intervention as possible – and that hasn’t changed. I’ve also always been really interested in trying to update classics and make them as modern and refined as we can, so Manifest combines all those things.”

The new restaurant, which seats 24 at tables and a further six seats for bar dining, is opening for lunch, from 12 noon-2.45pm Wednesday to Saturday, and for dinner from 5pm.

Paul says Manifest is part of a growing trend amongst highly-trained chefs to reduce the ceremony while keeping the quality of fine dining. 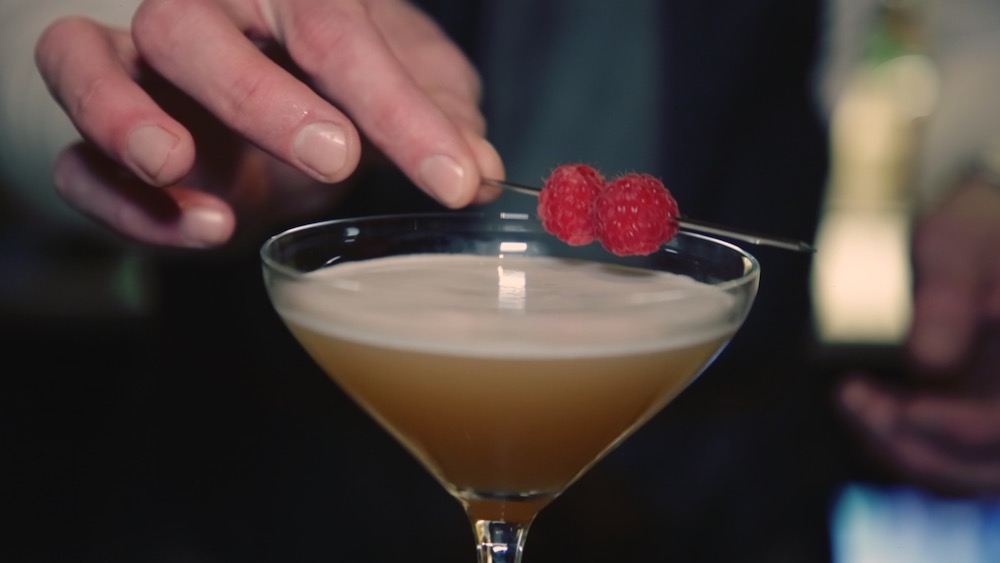 “Casual fine dining is a very current phenomenon,” he explains. “There are a lot of young chefs who have trained really well and worked at really good places, but you need a lot of money to open a fine dining restaurant so now we’re seeing them opening up in more off the beaten track places. They’re still showcasing their skills but with more of a punk approach where they can really express themselves which I think is a good thing for the industry and also for diners.”