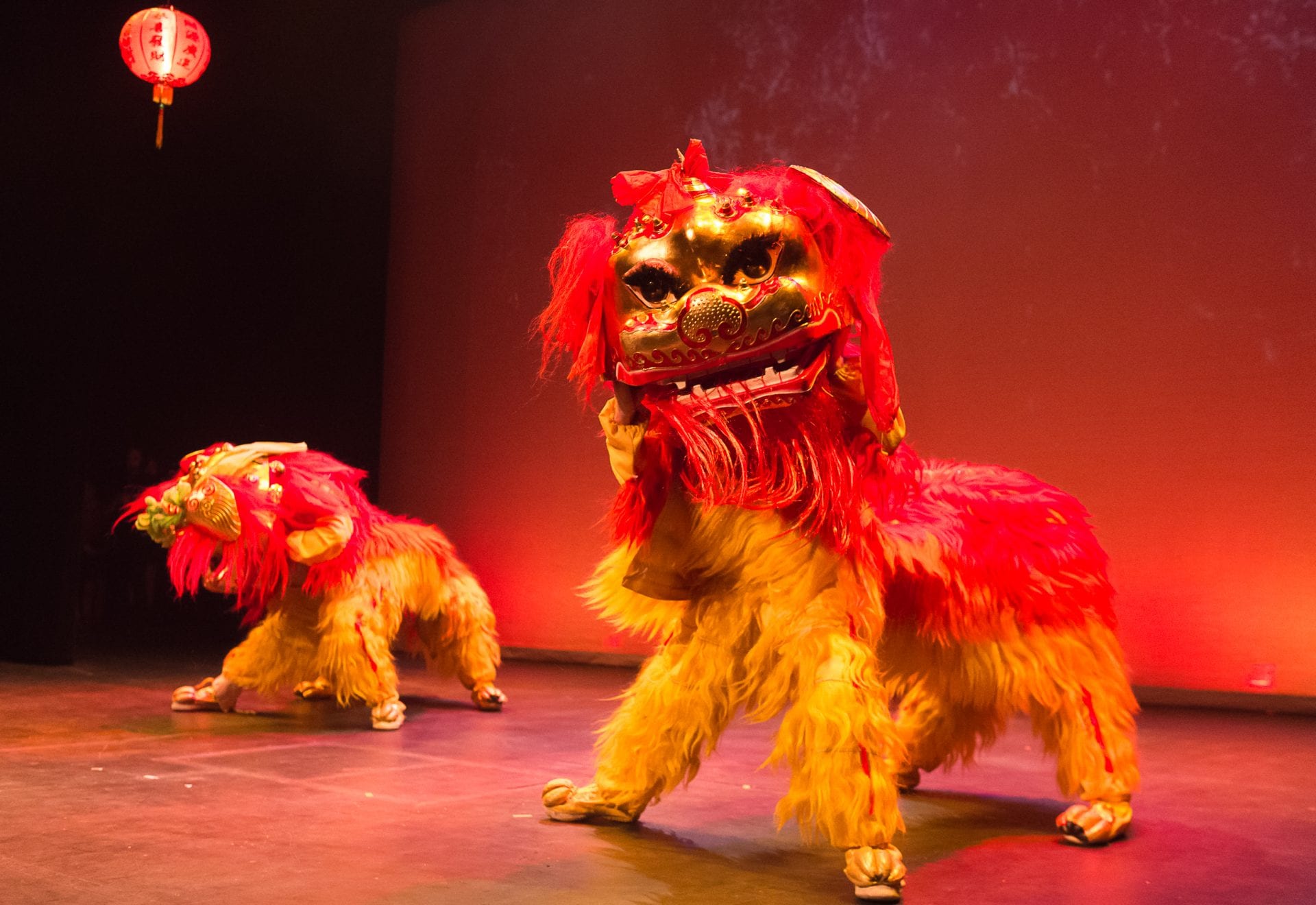 Liverpool’s historic Chinese culture will be celebrated and showcased through a range of events organised by Liverpool Everyman & Playhouse. Chinese New Year Spring Festival joins the sold out production Shore to Shore (19 and 20 March), as part of a wider project by the theatres to engage with Chinese communities in the region.

The weekend of events begins with a free Chinese New Year Spring Festival Showcase on Friday 8 February. Organised by the Confucius Institute in partnership with Everyman & Playhouse, young people from local schools across Liverpool will perform music, song, dance and physical theatre alongside professional Chinese artists.

They will be performing alongside participants of a Chinese Physical Theatre project, China Peaks – commissioned by Culture Liverpool. Fusing everything from Chinese Opera to modern hip hop dance, China Peaks brings young British and Chinese people together to take audiences on a journey from ancient Chinese dynasties to modern day China.

In a spectacle of costume, music and dance, participants will perform in handmade costumes and to music commissioned by Culture Liverpool. The group will be performing across the city in multiple events during the city-wide celebrations.

“It is a privilege to showcase China’s vibrant and beautiful arts and culture for Chinese New Year 2019.  Through our work with Liverpool Confucius Institute, Pagoda Arts and Culture Liverpool, we are very excited to once again work with Chinese artists and young people from across Liverpool, as part of this year’s exciting programme.”

All events are part of Liverpool’s celebrations for Chinese New Year in the city. Full details are available from Culture Liverpool at the website here.