Church of England slams Wayne Rooney over deal with gambling firm - The Guide Liverpool
Contact Us Advertise with The Guide Our Video Services Follow us: 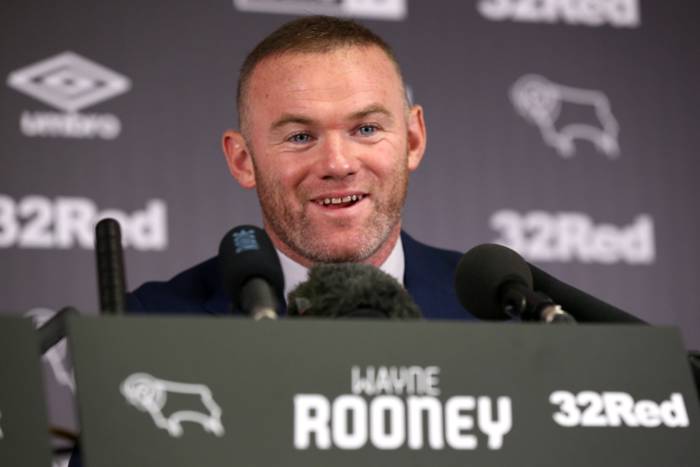 Derby County’s newly appointed player-manager will have some of his reported £90,000 weekly wage paid by online casino 32Red.

The Church of England has attacked Wayne Rooney over his multi-million pound deal with a gambling firm.

The Derby County signing will have some of his reported £90,000 weekly wage paid by online casino 32Red and will also wear the number 32 jersey for the Championship side.

Dr Alan Smith, the Bishop of St Albans, said Rooney should make decisions in the interests of his fans, not his bank balance.

The former England captain and his new club have faced a barrage of criticism since the £7.8 million deal was announced on Tuesday, with condemnation coming from former international players and MPs.

Dr Smith, who is a peer and member of the parliamentary select committee inquiry into gambling-related harm, added: “Coleen Rooney is reportedly angry with Wayne’s decision to wear a football shirt adorned front and back with gambling ads, and so am I.

“Football needs to wake-up to the fact their shirt sponsorship deals will have a negative impact on the welfare of many of their fans, particularly children.” 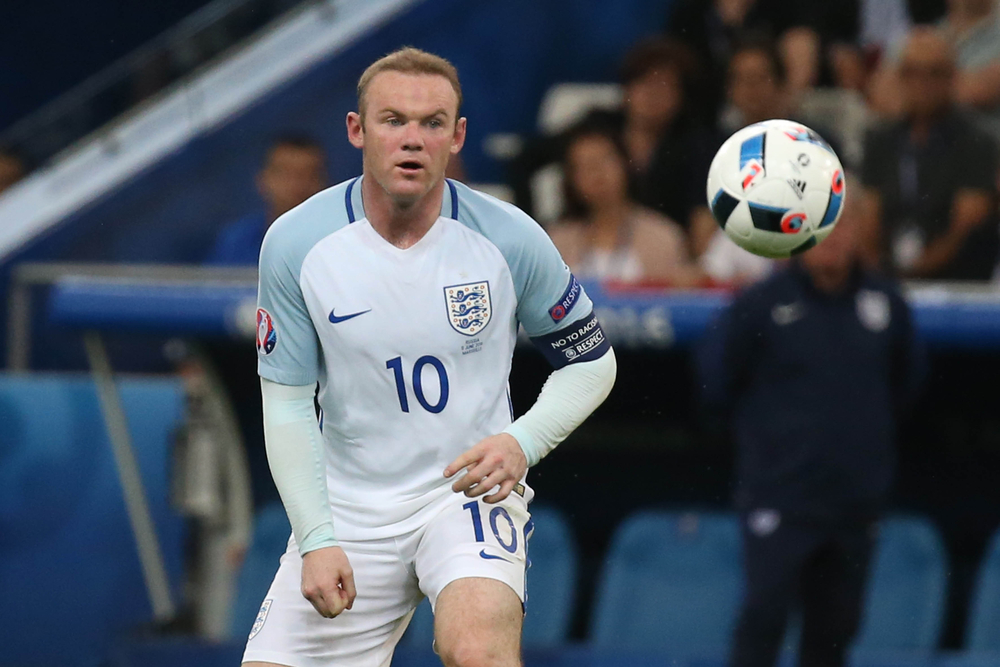 In February, the Church of England’s governing body called for tighter regulation around gambling advertising.

At the time, Dr Smith said: “More children gamble each week than drink, smoke or take drugs. This generational scandal sees young people immersed in social media and tech platforms where the gambling industry relentlessly promote their products as part of a £1.5bn annual spend.

“Football shirts are dominated by betting logos. Clubs must remove these logos and dismantle the wrap-around pitch-side adverts.

“Contrary to what some claim, advertising is influential. The evidence is available and shocking. Gambling advertising is pervasive and is remembered and understood by young people.”

Half of the Premier League’s shirts will feature a gambling company’s logo during the 2019-20 season.

In the Championship, 17 out of 24 club shirts will show a betting logo.