Circus & Cream present Kaluki @ The Asylum - The Guide Liverpool
Contact Us Advertise with The Guide Our Video Services Follow us: 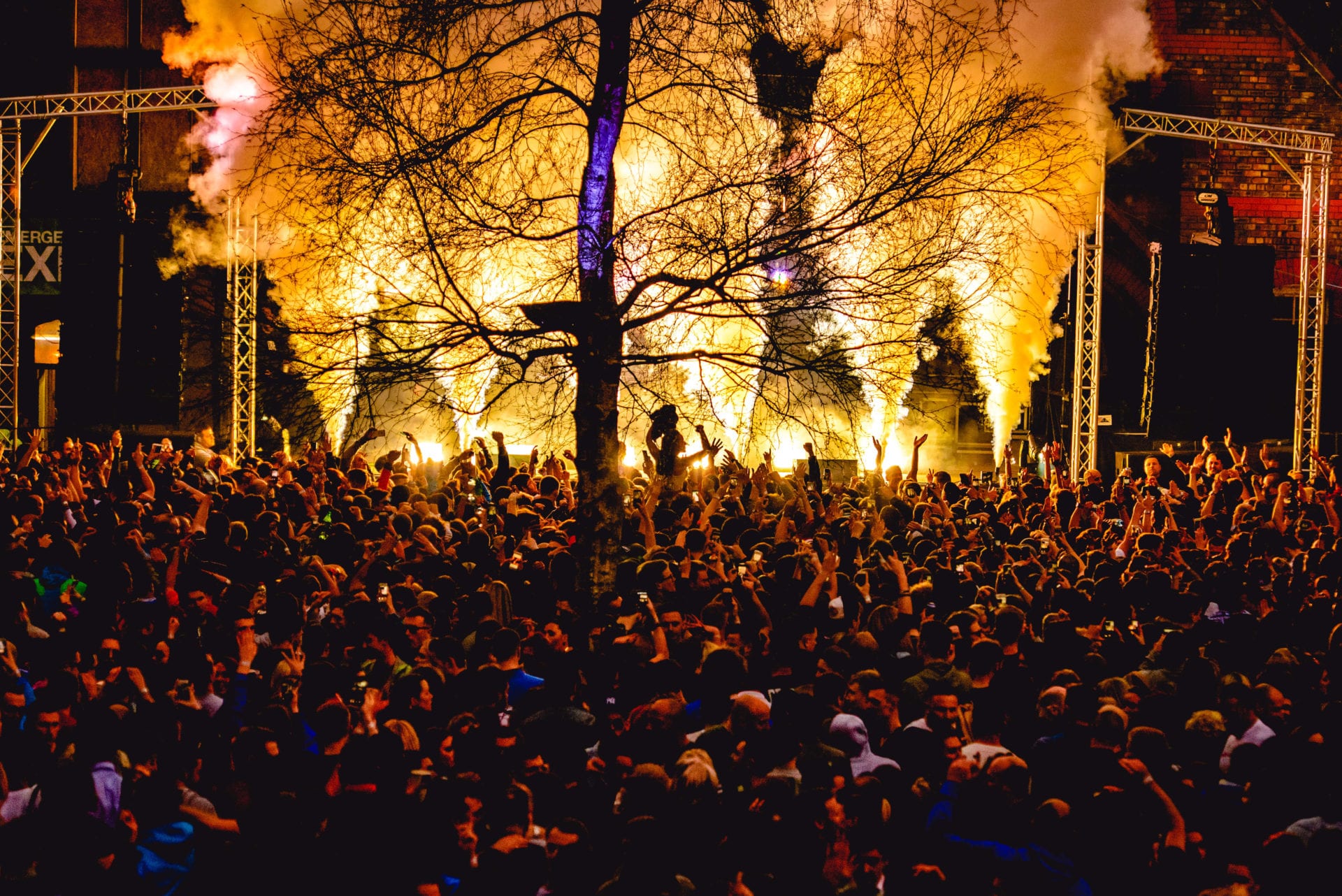 Three of the north’s clubbing powerhouses are coming together for one night only, bringing The Asylum back to the Old Newsham Park Hospital in Liverpool.

After a twelve month hiatus one of the cities most unique and atmospheric venues is opening its doors once again delivering the perfect surroundings for a night of deep house and techno bringing one of Manchester’s leading club pioneers to Liverpool for the very first time. 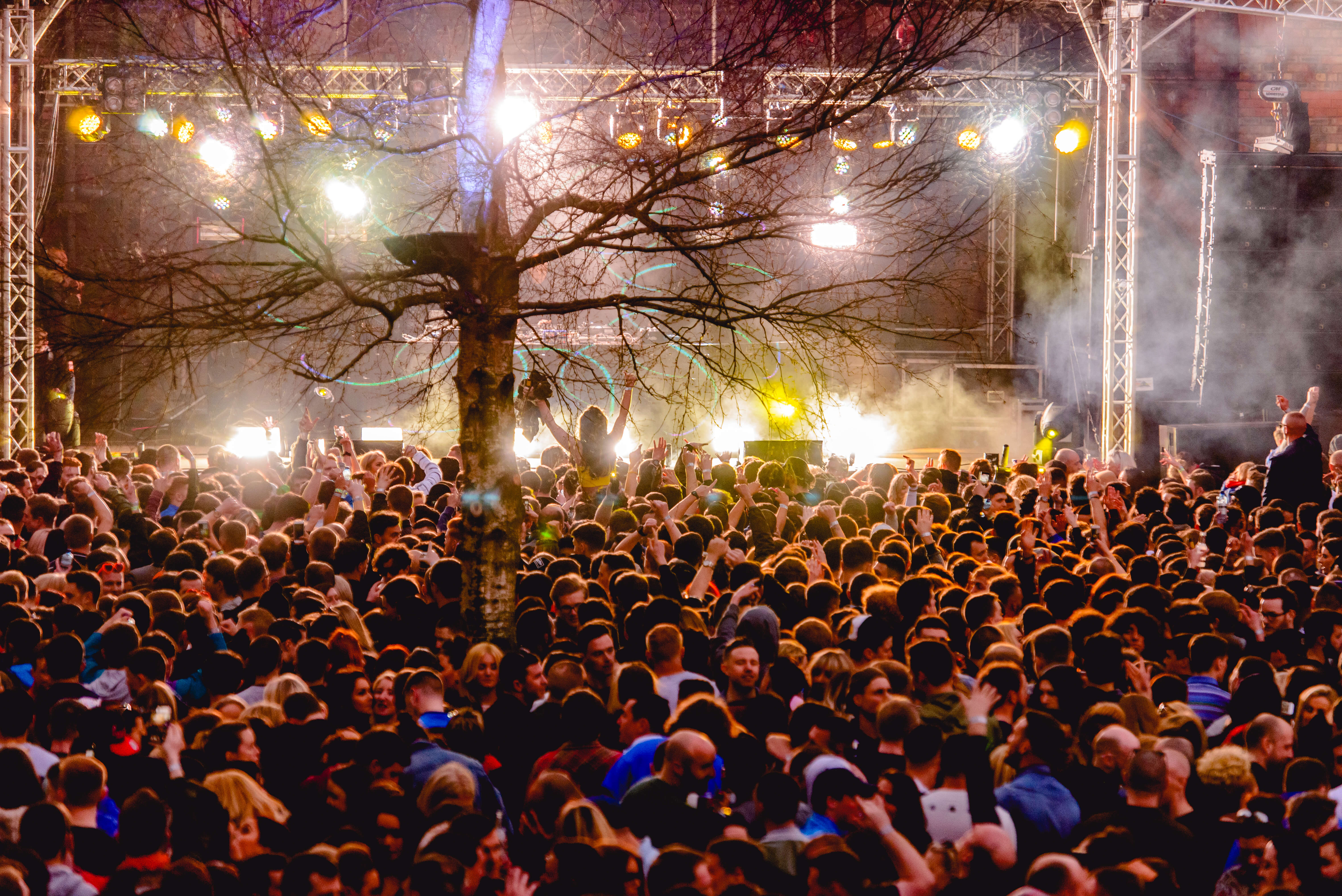 First up and making his Asylum debut is Dubfire, as one of the scenes pioneering DJ/Producers and one half of Grammy award winning duo Deep Dish, he has remained at the forefront of electronic music over the last two decades.  Joining him are one of the most indemand and hottest acts of the moment Camelphat, over the last 10 years the Liverpool duo have cemented themselves as legends of the tech-house scene and become one of the few acts to have successfully bridged the underground and the mainstream and following their recent Grammy nomination for their global hit ‘Cola’ their rise to the top continues.  Continuing the sounds of the underground will be new house and techno queen Heidi plus performances from Max Chapman whose Beatport chart success has garnered accolades from the likes of Adam Beyer, Pete Tong, and Jamie Jones plus sets from Kaluki residents Pirate Copy and Pete Zorba. 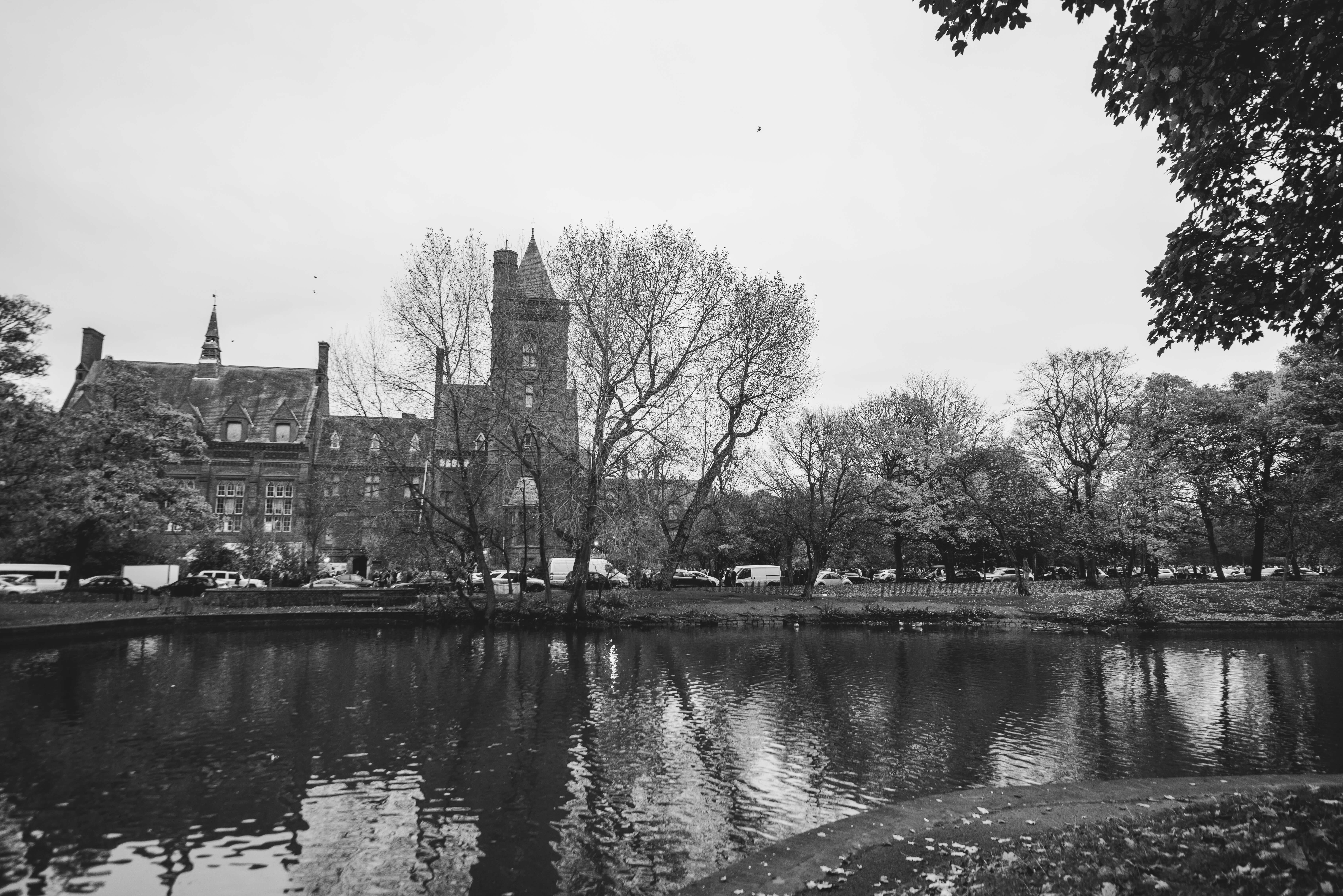 The gothic building which looms over the stunning Newsham Park, was originally built in the 1800’s and throughout its history has served as an orphanage and psychiatric hospital with its more recent incarnation lending itself as the ideal clubbing backdrop.  The 13 hour dance event kicks off at 2pm on the sites open air courtyard with the party continuing at the Arts Club from 10pm until 3am.