City Centre support project is helping people off the streets - The Guide Liverpool
Contact Us Advertise with The Guide Our Video Services Follow us:

City Centre support project is helping people off the streets 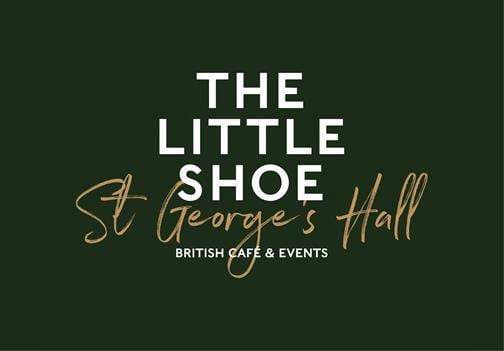 A pioneering project that is helping to reduce the number of rough sleepers, street drinkers and people begging in Liverpool city centre has been given the green light for another year.

In its first year of operation, the Liverpool Street Lifestyles Pilot (SLP) has supported almost 40 people to achieve some very positive outcomes – reducing their rough sleeping by 80 per cent, cut begging by 60 per cent and street drinking by 79 per cent.

Thanks to its success, the project will continue for another year.

The SLP began in July 2018 as a partnership between the Liverpool City Council, Merseyside Police, rough sleeper support charity The Whitechapel Centre and the drugs and alcohol service Addaction.

Working with small groups of people who live ‘street lifestyles’, the multi-agency team was set up to help get them off the streets into accommodation and to support those who need help in tackling drug and alcohol addictions.

The council and its partners provide a wide range of support services for people facing homelessness and rough sleeping.

In Liverpool, the council spends more than £11m each year on a range of services to prevent and tackle homelessness. The Housing Options Service supports up to 6,000 people and families each year to reduce their risk of homelessness. The council also funds more than 700 temporary accommodation spaces and provides round-the-clock help for rough sleepers under the Always Room Inside banner.

However, there were concerns that a small number of people were still living on the streets and begging to fund a drug or alcohol addiction.

Throughout the project, the team was supported by workers from Liverpool Street Scene Ltd who work to clean up city centre areas once the people living street lifestyles had accepted the help offered to them. The team removed more than 3,700 ‘sharps’ (syringes) and 92 abandoned tents from the highway.

Given the initial success of the project, the partners behind the Street Lifestyles Pilot have agreed to extend the work of the team for another 12 months.