Coffee drinkers in Liverpool can help raise thousands of pounds for one of the city’s favourite charities, Alder Hey when they buy their favourite brew.

Bean Coffee has joined forces with Alder Hey to create a special edition coffee with money from each pack going to the children’s hospital’s charity.

Director of Bean, Jon Whyte, says: “We have reflected a lot over the last couple of years and realised we are about many things but essentially just two, great coffee and people.

“We wondered about how we could get in the middle of our customers and a charity that does great work. And this is how.” 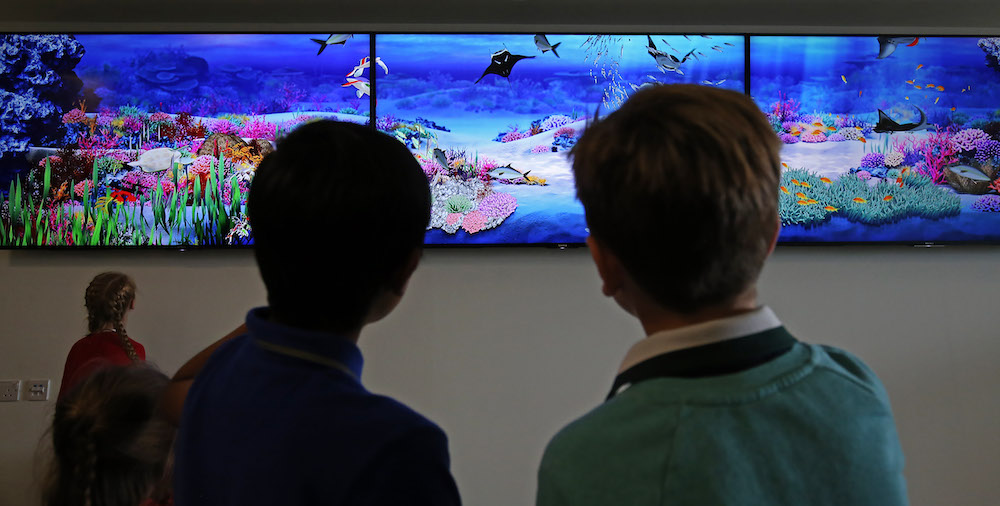 He goes on: “Every single person in Liverpool has got a story about Alder Hey. What we didn’t realise was how much they rely on the actual fundraising to fund projects and a lot of innovation and work that goes on there.

“Hopefully this will raise thousands to help that.”

Bean have several shops across the city – and, now the North West – after opening the first shop in Brunswick Business Park in 2004 and rebranding as Bean in 2008, and they have been ‘friends’ of Alder Hey ever since staff took part in the charity’s first ever Dragon Boat Festival in 2019.

Since then they have supported the charity in numerous ways, including during the pandemic when they dropped off bags of coffee for staff.

But they were keen to do something special after operations manager Adam Meyers visited the hospital and was overwhelmed by the incredible work it was doing, especially with the expansion of the hospital and Alder Hey’s ambition to create Europe’s first dedicated children and young people’s healthcare campus.

As part of its wider vision to create a beacon of excellence for children’s health a new Community Cluster will include new mental health and neurodevelopmental outpatient facilities and a brand new 12-bed specialist inpatient mental health unit. The buildings will also feature therapeutic gardens, and more. 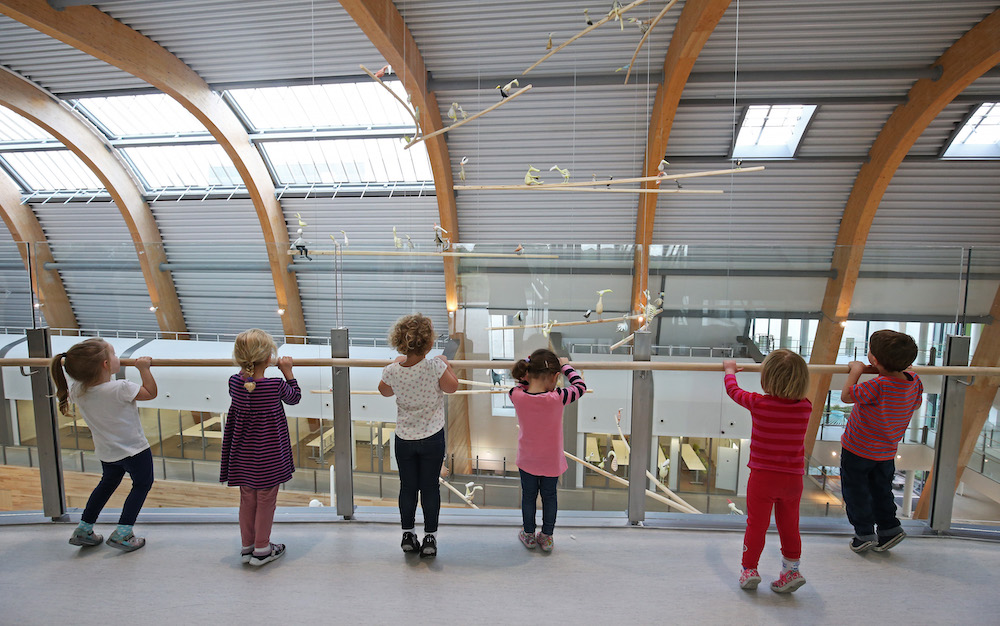 Jon says: “Adam went to look at the new centre they were building and he came back absolutely blown away and enthused by what he heard and saw, and he said we had to get involved.

“We always wanted to try to do a much as we can to help organisations, having done some work with Claire House as well as Alder Hey.

“Coffee is something we sell in volume, we do a lot of it through Liverpool ONE, and a lot of people who come into Liverpool ONE are visitors to the city, and a lot are from Liverpool. We wanted it to be a local charity for this first collaboration.

“It’s something we can just do, put it on the shelves, set it going and, hopefully, have some success with it.”

The Special Edition Alder Hey Coffee will be launched from Bean’s newest shop in New Manesty’s Lane in Liverpool ONE on Monday.

Jon chose a Brazilian coffee from the Barbosa family, whose farm he visited in 2018, for the fund-raising coffee and, inspired by the charity’s colours, the packaging will be blue and feature its mascot, Oli the Elephant.

“It’s a coffee everyone likes when they try it, and it’s really popular,” says Jon. “It’s a really rounded, sweet, nutty, and balanced coffee. It’ll cost £7.50, £5 of which will go to Alder Hey Children’s Charity. 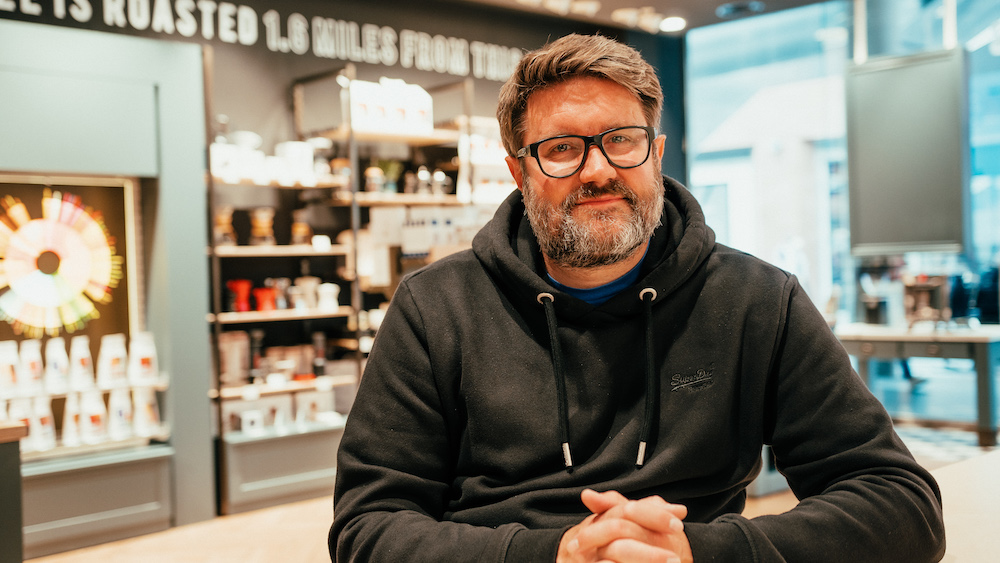 Becky Parsons, Corporate Partnerships Officer for Alder Hey Children’s Charity, says: “We were absolutely delightedly to be approached by Bean for this exciting partnership, and the team have been wonderful to work with.

“There is such a lovely feeling when you walk into a Bean Coffee shop, you can tell that the staff love what they do! And that’s the same at Alder Hey.

“Our staff are equally passionate about their jobs, giving every child outstanding care. We are very lucky to have friends like Bean, and I can’t wait to see how the Alder Hey Coffee looks on the shelves!”

To highlight the work the charity does and the real difference that partnerships like this can make to the lives of children and young people, Professor Conor Mallucci, consultant paediatric neurosurgeon at Alder Hey, will be speaking at the launch event being held at Bean on Monday. 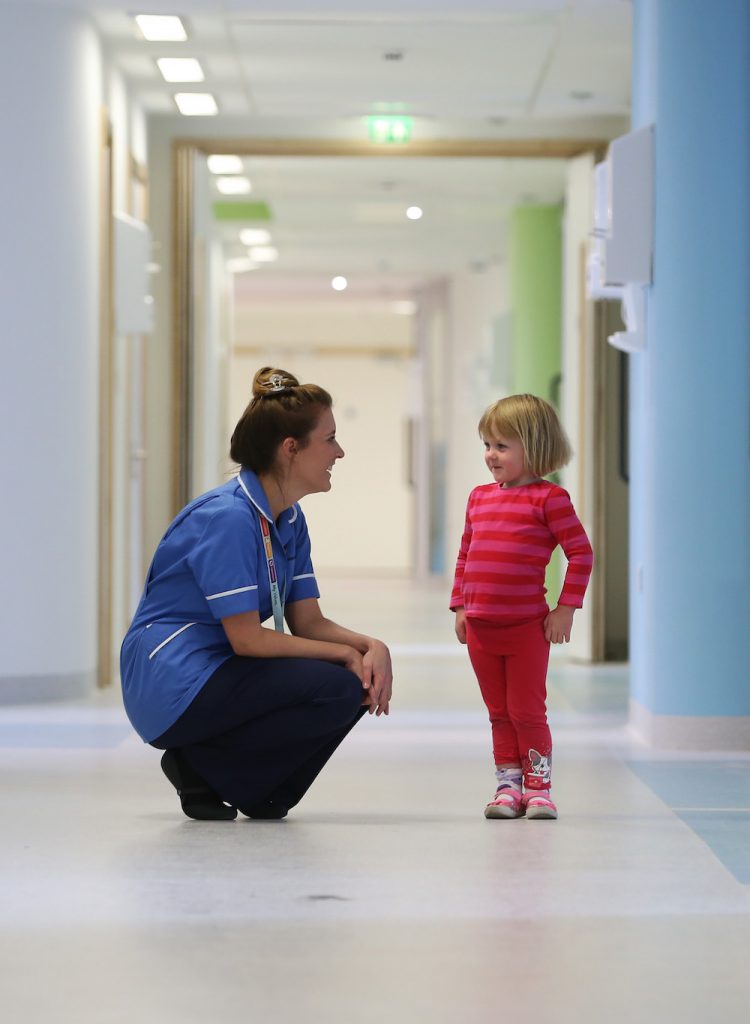 Conor has worked at Alder Hey for more than 20 years and, while the charity supports all areas of the hospital, Conor and the neurosurgery team have benefited from charitable spending on equipment, including the intraoperative MRI scanner used to improve the accuracy of brain tumour resection, a technology that has significantly improved the surgical outcome and, therefore, the lives of many young patients.

He says: “We published a paper that showed in 15% of brain tumours in all the children that we have operated on since the intraoperative MRI scanner, we were able to do a complete resection – that’s 15% more lives saved. Alder Hey really was able to lead with this technology and it was something that could not have been achieved through any other route other than charitable funding.”