City Council release statement following news that Liverpool is to be given £22m of Government funding - The Guide Liverpool
Contact Us Advertise with The Guide Our Video Services Follow us:

Cabinet Member for Culture and Visitor Economy, Councillor Harry Doyle, and Cabinet Member for Strategic Developments and Housing, Councillor Sarah Doyle, have issued a joint statement following the announcement that the Government is to grant the city £22 million as part of its Levelling Up agenda.

The funding will be used to generate a new lease of life around the city’s docks, with £20 million invested in Tate Liverpool and National Museums Liverpool. 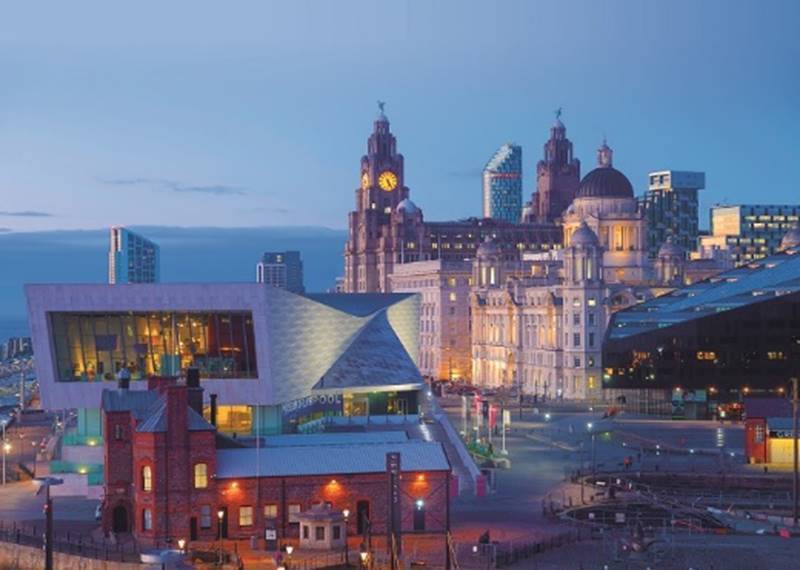 The additional £2 million will be used to scope out a transformative waterfront project that could see the creation of a creative music hub which would incorporate a new secondary school for disadvantaged children, additional rehearsal space for the Royal Liverpool Philharmonic Orchestra as well as a global visitor attraction.

Reflecting on the current budget challenges facing the city council, the cabinet members see this funding as an opportunity to drive improvements across Liverpool, and once again puts culture-led regeneration at the heart of a new, positive chapter for Liverpool.

“As Cabinet Members covering both culture and regeneration, we welcome the news that Liverpool will receive £22m from Government as part of its Levelling Up agenda. Of course, as Labour politicians, there are many things for us that were missing from the Chancellor’s budget, namely help for our most vulnerable residents, whom we continue to support as a Labour Council, and a fairer funding formula for Local Government given that our city council has lost 64 per cent of its budget since 2010.

“However, it is only right that our city bids for its fair share of available Government funding, and we are delighted that £20m will be shared equally between National Museums Liverpool and Tate Liverpool as part of a bid that Liverpool City Council has spearheaded. This will allow them to transform the area between the Royal Albert Dock and Mann Island and see much of the public realm improved and our historic assets conserved for future generations.

“We are also excited by the additional £2m awarded to the city to build a business case for a new musical destination hub on Liverpool’s iconic waterfront.  Although some people are dubbing this as a ‘Beatles Museum’, this is only an element of what the proposal offers. We are a proud city with a rich history of musical giants and of course, it is because of this we are a UNESCO City of Music, but we are equally proud of our new and upcoming creatives.

“That’s why as part of this proposal, we will explore the inclusion of new secondary school provision in collaboration with the Liverpool Institute for Performing Arts (LIPA). We will also work with our friends at the Liverpool Philharmonic to look at providing additional rehearsal and workshop space. Ultimately, this will be a centre of excellence in music which we hope will inspire the next generation, providing opportunities for our most disadvantaged children to explore new hobbies and nurture their talent.

“We know that there are some people who may question spending money on these projects when we have such great financial pressures elsewhere, but this money is ringfenced and can only be invested in cultural projects.

“The city council is continuing its journey of improvement following the findings of the Best Value inspection which highlighted serious failings in our council, one of those areas being regeneration. As new members of Cabinet, we are determined to drive improvements, and we are also eager to deliver for our city. There are many examples around Liverpool in which the city has got regeneration right. In the run up to, and following our hugely successful Capital of Culture year in 2008, cultural-led regeneration transformed parts of our city – not just physically – but socially too.

“We believe our city is ready for the next chapter; a generational change. We hope that with this proposal, our city can once again set the standard for high quality cultural-led regeneration with clear social impact, offering opportunities for a new generation of Scousers.”

Click here to read more about how the funding will be invested in Liverpool.

MORE - We speak to Jordan Henderson’s dad about how the LFC captain is helping him raise £85,000 for the NHS team which saved his life