Come inside the Magical Beatles Museum on Mathew Street - The Guide Liverpool
Contact Us Advertise with The Guide Our Video Services Follow us:

Come inside the Magical Beatles Museum on Mathew Street 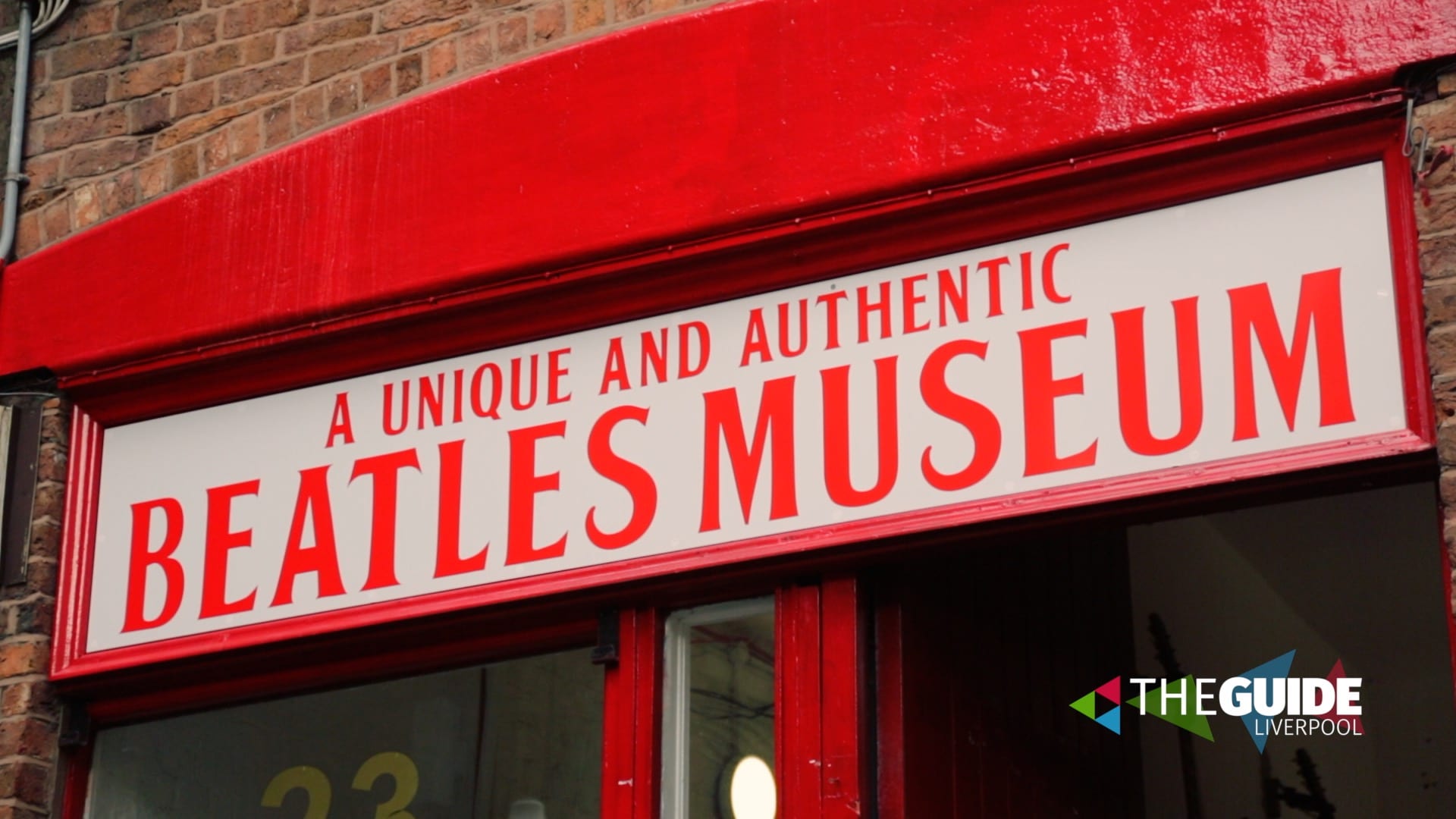 Mathew Street, one of the most famous streets on the planet where you can grab a selfie with Cilla, gaze at the Wall of Fame and of course enjoy amazing live music at the home of the Beatles, The Cavern.

As well as all of the above you can now also take a trip back in time and experience the magic of the Beatles in their own dedicated Mathew Street museum. Watch a move as we take you inside!

The attraction was launched by Roag Best, brother of ‘fifth Beatle’ Pete Best, in July 2018 and has since enjoyed increasing numbers and rave reviews.

Having secured and renovated the five-story Victorian Warehouse where the museum is based, Best now hopes to boost visitors by at least 70 per cent over the next 12 months, creating 20 new jobs.

Best said: “Growing up, I wasn’t aware of how famous the Beatles truly were, I just loved spending time with my four friends – John, Paul, George and Ringo.

“A lot of items that I’ve held on to from this period are now of huge interest to fans, and it’s great to be able to give people a unique insight into the band’s history. We’ve been overwhelmed by the interest from tourists over the past six months and it’s only set to increase going forward!

Get more info about the Magical Beatles Museum on Mathew Street by visiting their website here.