Comedy musical Achy Breaky Bride comes to Liverpool - The Guide Liverpool
Contact Us Advertise with The Guide Our Video Services Follow us: 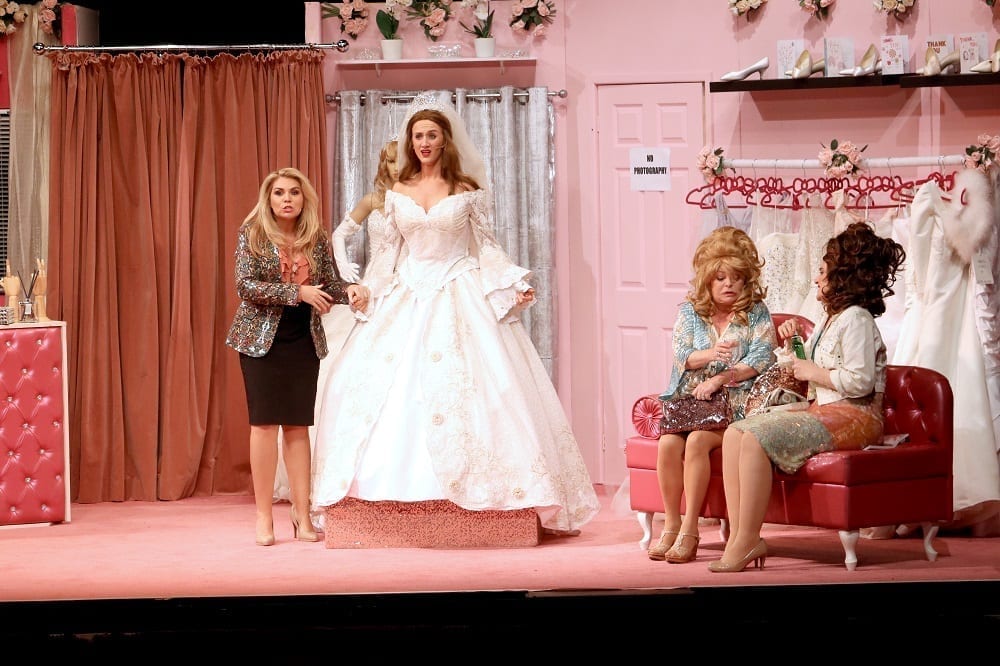 From the producers that brought audiences Rita, Sue and Bob Too! and The Salon, Regal Entertainments are back with brand-new comedy musical, Achy Breaky Bride this October.

Written by Emma Culshaw and David Paul and directed by Sylvie Gatrill, it comes to The Epstein Theatre from Wednesday 9 – Saturday 19 October.

This brand-new comedy includes all the biggest classic country hits to sing along to, including: Crazy, Jolene, Rhinestone Cowboy, Rose Garden, Achy Breaky Heart and many more!

Also in the line-up is the sensational Lindzi Germain. The Liverpool actress and writer is a favourite across the city and Lindzi has appeared in countless productions including Bon Voyage at The Epstein Theatre; Scouse Pacific and The Royal at The Royal Court Liverpool; and The Ale House at St Helens Theatre Royal and Liverpool Grand Central.

MORE: The full cast for the Epstein Theatre Christmas Panto has been unveiled 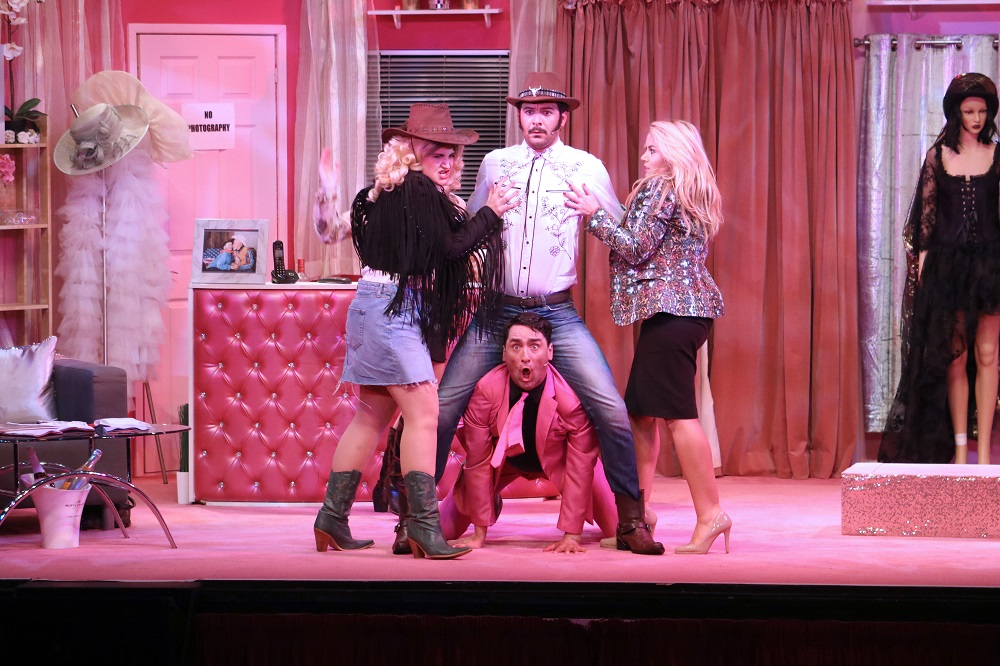 X Factor star David Heath also joins the cast. The Bootle native was a member of boyband Eton Road on the 2006 series of the hit ITV show, finishing in fifth place. David’s stage credits include the title role in Aladdin at St Helens Theatre Royal and The Wizard of Oz at The Epstein Theatre.

Emma Vaudrey is a successful stage and screen actress with credits including Lady Killers and Springhill. She recently appeared in psychological thriller Blood Runs Deep at The Unity Theatre and starred with Divina De Campo in 2016’s The Ruby Slippers.

Olivia Sloyan returns. Her theatre credits include Sue in Rita, Sue and Bob Too, Tia in The Salon, Princess Jasmine in Aladdin, and both Linda and Brenda in Blood Brothers. 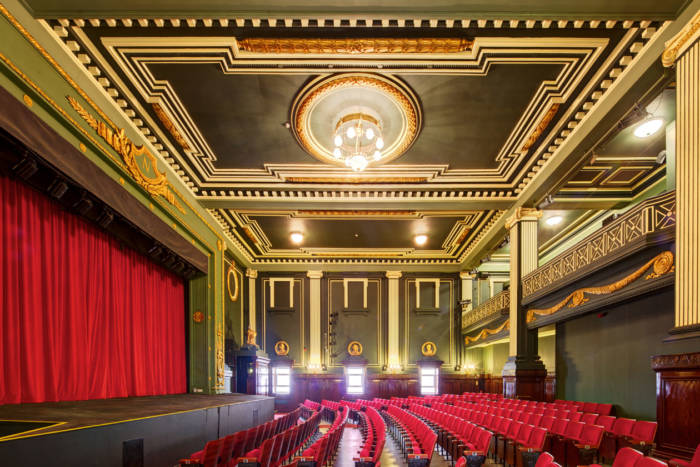 Audiences may recognise Jenna Sian O’Hara from 2017’s production of The Salon, and completing the cast is Adam Curtis. Since graduating from Liverpool Theatre School Adam’s credits include the UK tour of Ken Dodd’s The Happiness Show and UK tour of Stardust.

Producer, Chantelle Nolan said: “I am delighted to bring Achy Breaky Bride to audiences of Liverpool. It has an incredibly funny script and is filled with some of the biggest classic country hits which is certain to have everyone up in the aisles singing and dancing.”

Grab your stetsons and put on your cowboy boots as they are made for walking down The Epstein Theatre this October. You’ll have an Achy Breaky Heart if you miss it!

For more details and to book your tickets check out www.epsteinliverpool.co.uk