Comic Con Liverpool 2022: Everything you need to know - The Guide Liverpool
Contact Us Advertise with The Guide Our Video Services Follow us:

Comic Con Liverpool 2022: Everything you need to know

Comic Con is coming back to Liverpool this month after an absolutely massive two-day event last November.

It’s always one of the biggest dates in the city’s diary, especially for sci-fi fans, comic book lovers and Cosplay enthusiasts.

And it’s one of the few chances you’ll get to dress up and walk around the waterfront as your favourite character and feel right at home!

The line-up of guests is looking amazing, with stars from Vampire Diaries, Originals and Legacies, and The Walking Dead all in there as well as a big one for Glee lovers, Matthew Morrison, who played Mr Schue.

So, if you’ve already got your tickets and your costume all planned, or you’re thinking about going, here’s everything you need to know …

Comic Con Liverpool will be coming to the Exhibition Centre on the waterfront on the weekend of May 21 and 22. Early bird entry is from 9am on both days and standard entry starts at 11am.

Who’s going to be there? 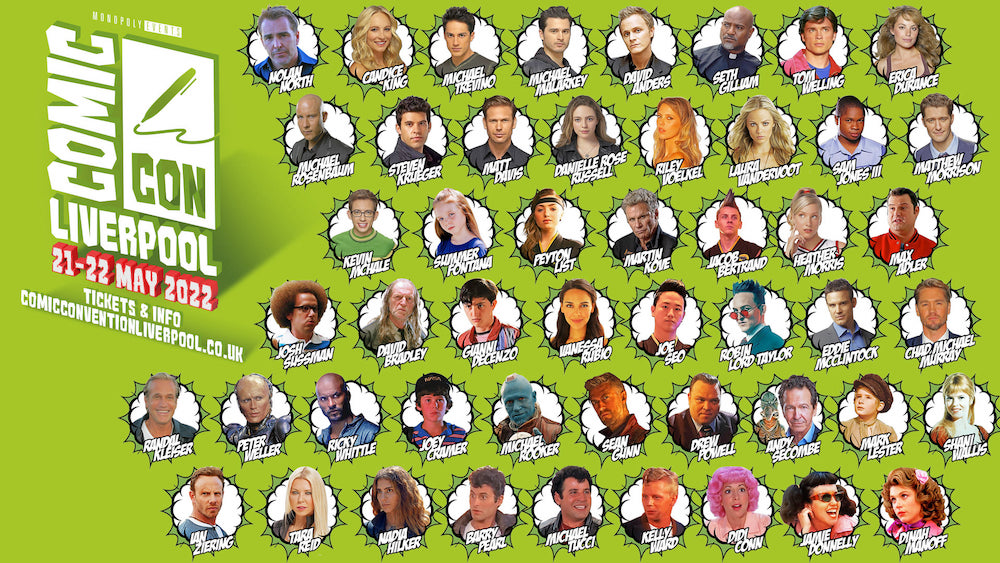 If you’re a comic, TV or film fan, there’s bound to be someone in there you love, here are some of the headliners:

Guardians of the Galaxy – Michael Rooker, and Sean Gunn

And if all that wasn’t enough, actual Robocop – actor Peter Weller – will also be there!

Is there anyone from Harry Potter this year?

There is – look out for stage and screen veteran David Bradley, who played Argus Filch, the caretaker of Hogwarts, in the films from The Philosopher’s Stone right through to The Deathly Hallows Pt 2.

Not a sci-fi or comic book lover – how about Grease? 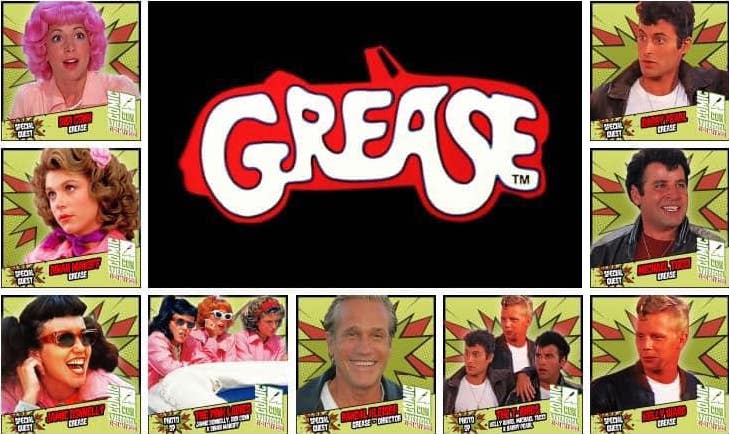 If a 50s high school musical is the one that you want, Comic Con has got Grease legends, the T-Birds Barry Pearl, Michael Tucci and Kelly Ward; Pink Ladies Jamie Donnelly (Jan) and Dinah Manoff (Marty Maraschino, “like the cherry”) and director Randal Kleiser.

There’s even a former Hollyoaks actor …

Ricky Whittle, who played Calvin Valentine in the C4 soap, has become a TV star over in America since he left Liverpool. He played lead Shadow Moon in popular Starz series American Gods.

What will be happening during the event?

As well as being able to meet and greet the actors and directors of the shows, have photos and autographs, there’ll also be Q&A panels where fans get a chance to see their favourites being quizzed by one of the Comic Con hosts.

If you haven’t got enough memorabilia in your collection already, there will be lots of trade stalls to bag some more, with everything from replica props and clothing to toys and other merch. You can also get involved in interactive displays, activities and gaming which will be going on through the day.

Look out for Artist Alley at Comic Con which is where creatives and traders come to sell original artwork and commission pieces, postcards, stickers, bookmarks, and button badges.

How can you get tickets?

There’s a range of tickets available to buy online including a single day and weekend ticket. You can also book autograph and photograph tickets in advance to make sure you get a slot for a selfie and a chat with your favourite star.  There’s also the option to have a shoot with some of the props and sets, or a group photo if there’s more than one celeb there from a franchise you love.

What happens once the event’s over?

It’s not actually the end of Comic Con because there’s an after-party happening on both nights at Camp and Furnace in the Baltic Triangle where you might just get to see a few special guests from the day, having a beer and unwinding. It’ll start at 6pm until late and it’s over-18s only.

You can find out more and book your tickets here.