Country music legend Charlie Landsborough will unveil new mural by Paul Curtis - The Guide Liverpool
Contact Us Advertise with The Guide Our Video Services Follow us:

Birkenhead country music legend Charlie Landsborough will be unveiling a new mural in his honour on Thursday.

The huge artwork has been created by Paul Curtis and is a striking feature at Birkenhead North train station.

Charlie, who’s been in the music business for more than 60 years and is one of the UK’s best-loved country stars, will be there to meet fans and give the mural its official debut.

The former primary school teacher is one of Birkenhead’s most famous sons, finding success in country music capital Nashville and joining the British Country Music Hall of Fame.

He was picked as the subject of the mural after a poll of local residents who were asked to choose one of three local heroes that they wanted to see immortalised in the artwork.

Artist Paul began work on his mural of the 80-year-old singer-songwriter and guitarist at the beginning of May and he’ll be there at the celebration at St James Community Centre when it’s unveiled. Although he reveals it won’t be the first time he’s met the iconic subject.

“Most of the time, when I paint someone, I’m not actually there if or when they get to see it, but this one is a bit different. 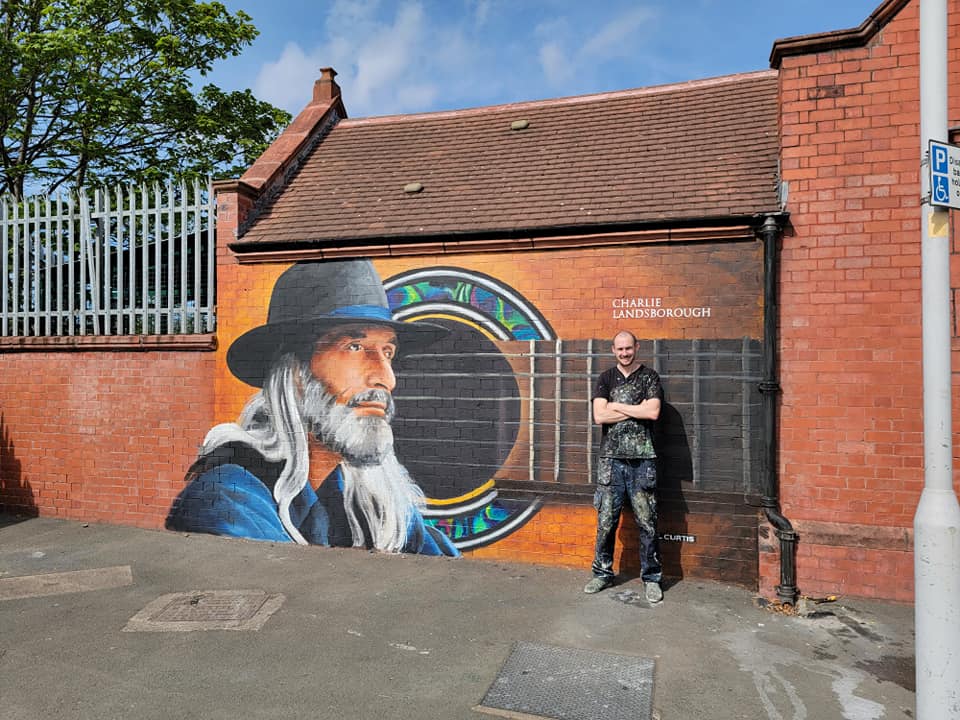 “As well as being at the event together, Charlie actually came along when I was finishing the mural.

“It was on the last day, when I only had a couple of hours to go, and he just pulled up in a car behind me. I’ve never met him before and I did a bit of a double-take at first because I thought, he looks exactly like who I’m painting. I thought it might just be a lookalike, but then he came over and told me he was very happy with it.

“He was really nice and promised to buy me a bottle of whiskey!”

MORE - 12 things to do in Wirral this Spring and Summer

Paul says the award-winning country music star was a perfect subject thanks to his trademark Stetson, long hair and beard.

“I work from photos so you can only do your best from them and actually the one I had of Charlie was a bit grainy. Even if you have a good image, people don’t always think they look like a particular photo. It’s about how they see themselves, so if you don’t know the person it can be a bit more difficult.

“But Charlie has quite an unusual look and that’s a blessing for me because the worst thing is when you’ve got to paint someone who’s got very average features, nothing distinctive. It did really help me a lot the fact that he’s got such a recognisable look.” 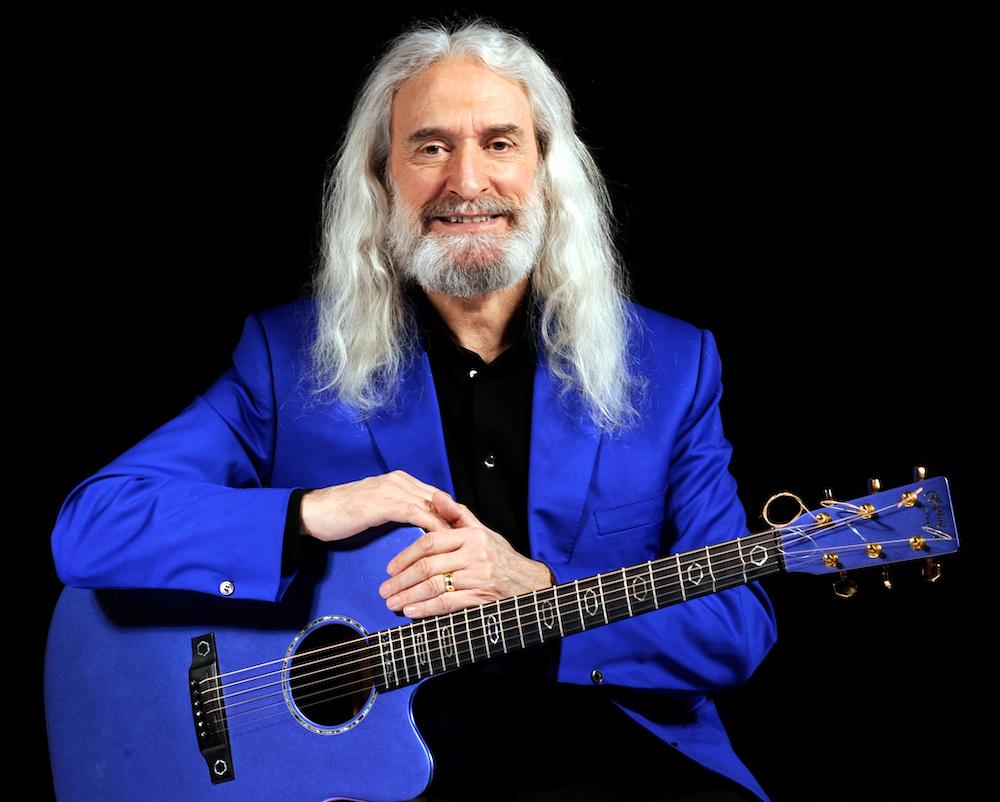 Paul says he’s looking forward to meeting up with Charlie again on Thursday, and he’s pleased to have helped celebrate someone who’s so well-respected in the area.

“Because the mural is at Birkenhead North train station, there were always people passing by while I was painting and probably about half of them had actually been taught by Charlie,” he adds.

“They were all talking about what a great teacher he was and how much they really liked him. So many people in Birkenhead remember him and have been influenced by him, whenever you mention him, everyone seems to have something nice to say.

“The reactions from people were great and everyone said how nice it was that he was getting this kind of recognition at last.”

The Charlie Landsborough mural celebration will be at St James Community Centre on Thursday May 19 from 11.30am onwards. It’s a free drop-in event, so anyone can go along and meet Charlie, share some memories and photos, and listen to live music from local musicians

Cradle to Career is supported by Wirral Council and by charitable donations from the Steve Morgan Foundation and SHINE, and managed by Right to Succeed.