Crawlers announce exclusive gig at Everyman Theatre for new show 'A Billion Times I Love You' - The Guide Liverpool
Contact Us Advertise with The Guide Our Video Services Follow us:

Crawlers have announced an exclusive acoustic gig at Liverpool Everyman Theatre for A Billion Times I Love You on Friday 30 September.

The band, part of the creative team behind this new queer love story, said:

“We’re thrilled to perform in this intimate setting, we’ve never done anything like this before. We’ve been working on the soundtrack which has been a great experience but to play after the wonderful actors, director and theatre staff have performed is going to be special. Thanks for having us, we’ll see you there.” 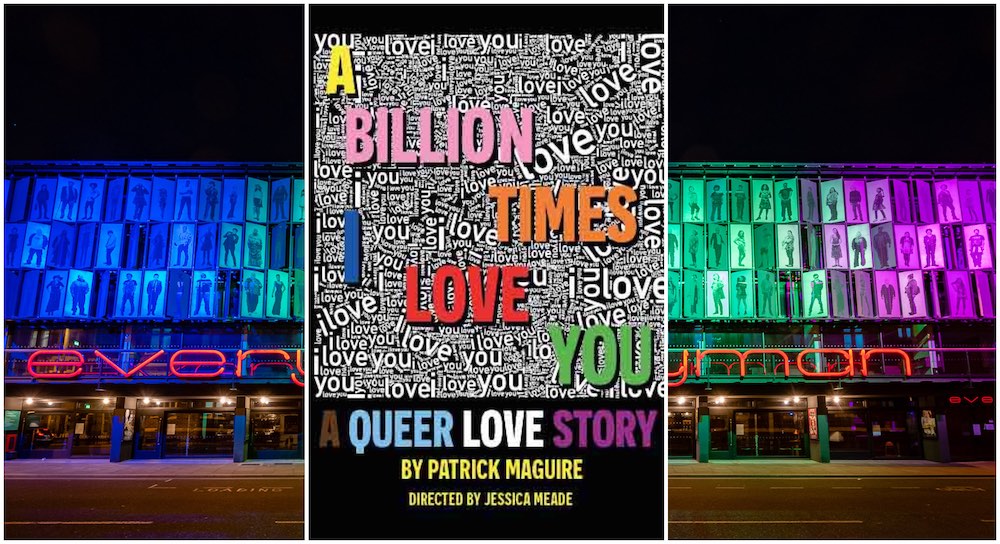 A Billion Times I Love You, written by Patrick Maguire and directed by Jessica Meade, Love You is a rollercoaster ride through the backchat and bust-ups, kisses and cleaning products that underscore one couple’s hunt for queer romantic bliss. It runs at the Everyman from Tuesday 27 September to Saturday 8 October and features unreleased music from Crawlers.

Liverpool based four-piece Crawlers, one of the UK’s most exciting new rock bands set to release of their new mixtape “Loud Without Noise” on the 28 October via Polydor Records. The record provides a snapshot of what it means to traverse one’s own boundaries for the aim of gaining autonomy over your body, your sexuality and your emotions.

Breaking onto the scene with their viral hit ‘Come Over (again)’ last year, which has clocked up over 35 million streams on Spotify, the band have created a safe space for young, queer and underrepresented people connecting fans on a mass scale. Crawlers continue to make waves having recently sold-out tour dates across the UK & US, supported My Chemical Romance and made their Reading and Leeds Festival debut this summer. 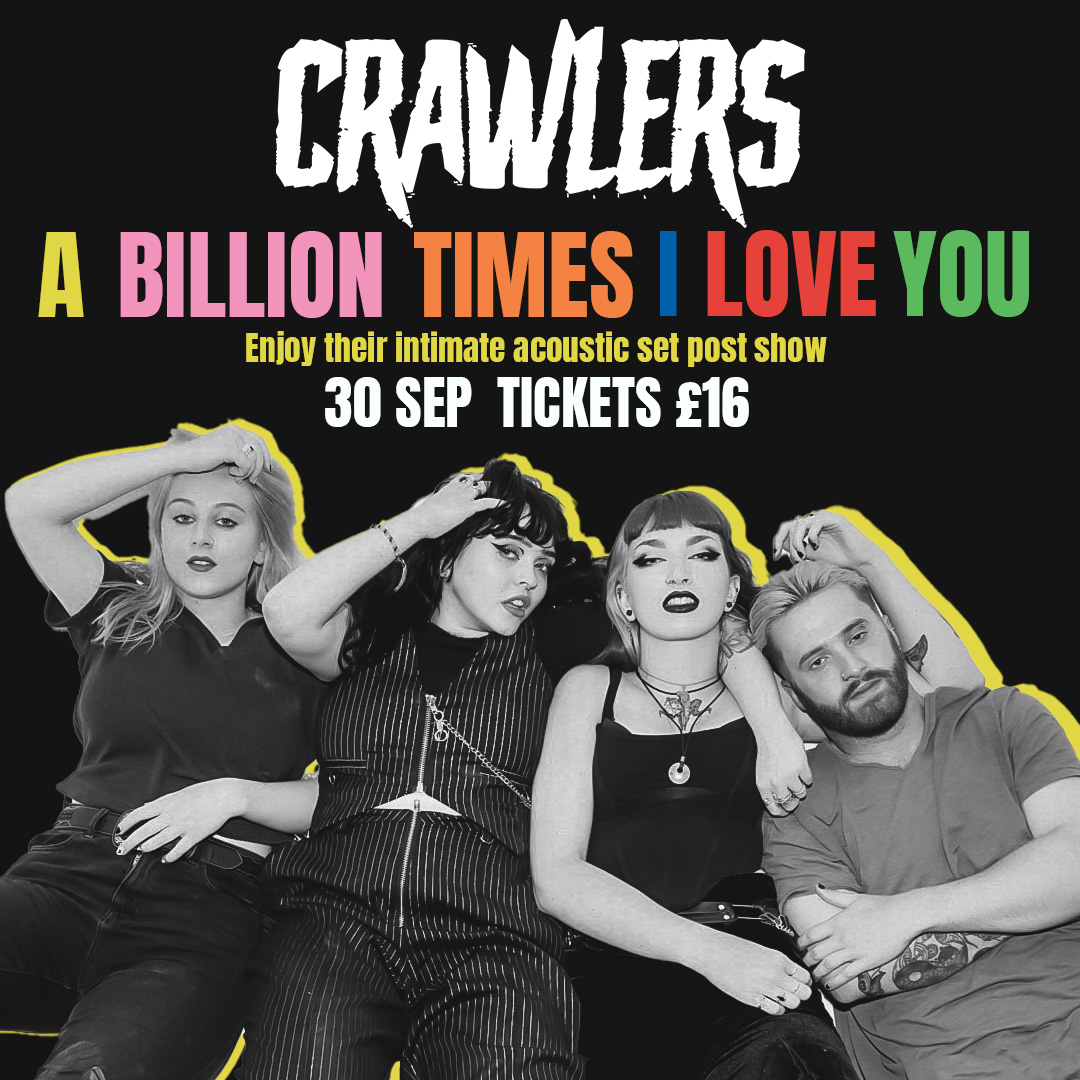 A Billion Times I Love You (supported by Homotopia, the longest-running LGBTQIA arts festival in the UK) is a brilliant original play about finding new ways to say, ‘I love you’, when it feels like your soulmate’s stopped listening.

Tickets are £16 and now available to see A Billion Times I Love You, with this exclusive gig part of the price – book here.