Crissy Rock: Overcoming abuse, domestic violence and cancer - The Guide Liverpool
Contact Us Advertise with The Guide Our Video Services Follow us: 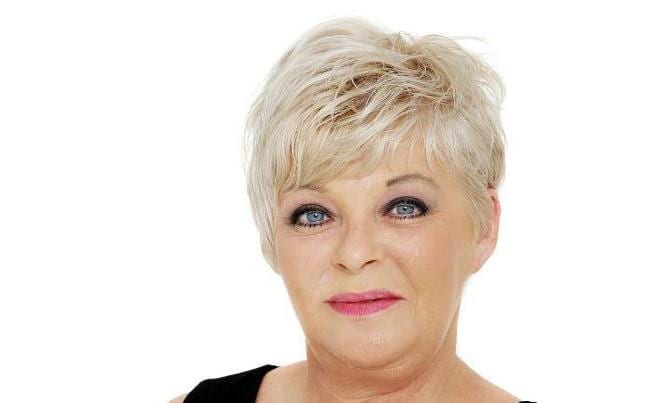 Benidorm actress Crissy Rock has overcome cancer, endured two traumatic marriages and suffered sexual and physical abuse at the hands of her grandfather so it would be understandable if she bitterly wondered: “Why me?”

Instead she spends time getting involved in domestic violence campaigns, working with cancer charities and speaking out about her experiences in the hope that it helps someone else.

“I used to wonder what I’d done to deserve it. I felt it was always me and that I was always at the bottom,” she says frankly. “But not anymore.

“Now I feel lucky because I’m still here. I survived it all and a lot of people didn’t. And, because I’ve been hurt and tortured all my life, I didn’t want anyone else to feel how I felt… I wanted to give kindness back.” 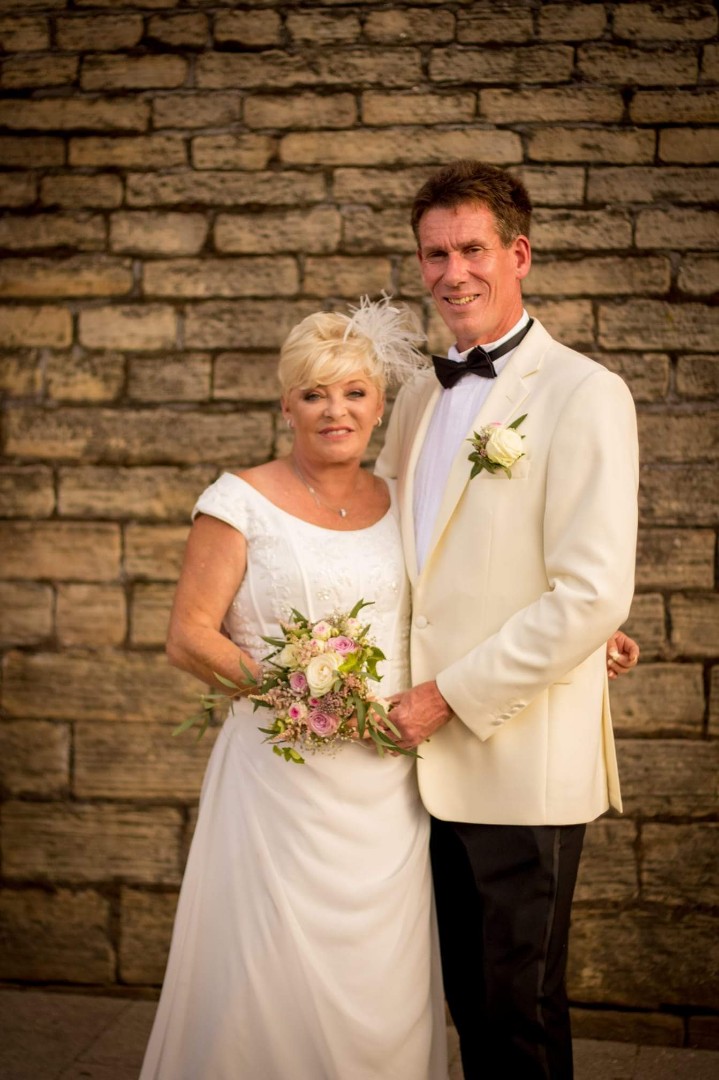 She can do that with the talent she has in abundance through shows like Benidorm in which she starred as hotel manager Janey York and, where she is totally at home, in the theatre.

Crissy is returning to the stage in October at St Helens Theatre Royal. She appears with Tommy Cannon in comedy Wrong Place Right Time – which she co-wrote with Leah Bell – before heading to her home city of Liverpool to star in Cinderella throughout Christmas at the Epstein: “I love panto.  It’s hard work but I love it.

“I love that the audience gets involved and that, because you spend so much time together, the rest of the cast becomes like family. It was the first time I did panto – ironically with Jane Joseph who is directing and producing Cinderella – that I saw the magic in theatre.” 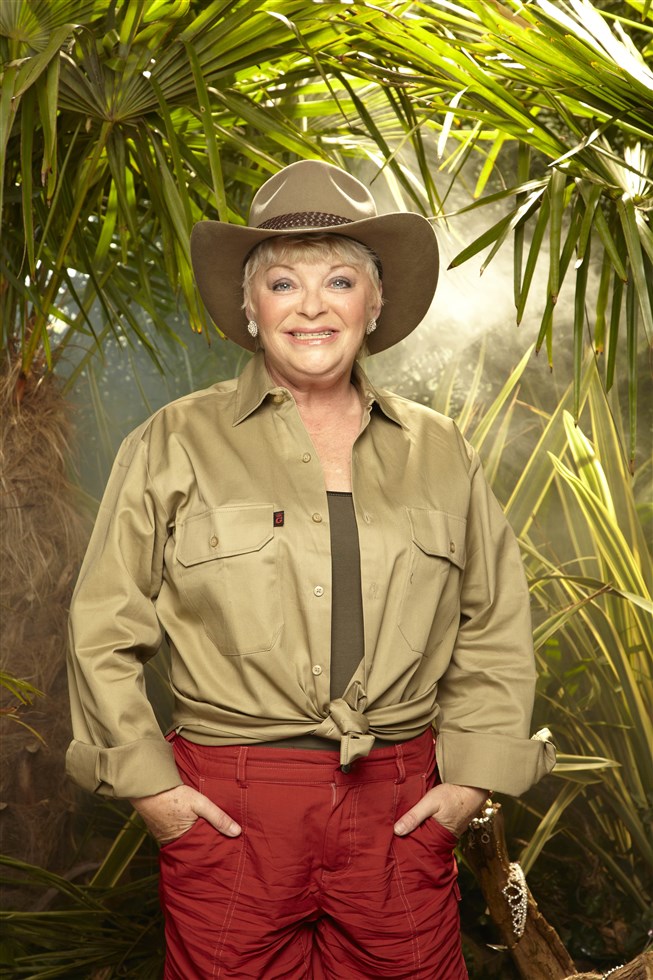 And she has barely time to breathe before she’s back at the Theatre Royal in Dirty Dusting. Yet finding time to support the charities and share her experiences to give hope to others remains a passion.

“At first it was hard to talk about what had happened to me,” she admits. “I worried whether, after bringing it all to the forefront of my mind, I could push it to the back again. You never get over it.”

As she revealed in her first book, This Heart Within Me Burns, Crissy has suffered abuse throughout much of her life.

Her grandfather physically and sexually abused her from the age of seven until she was 14. 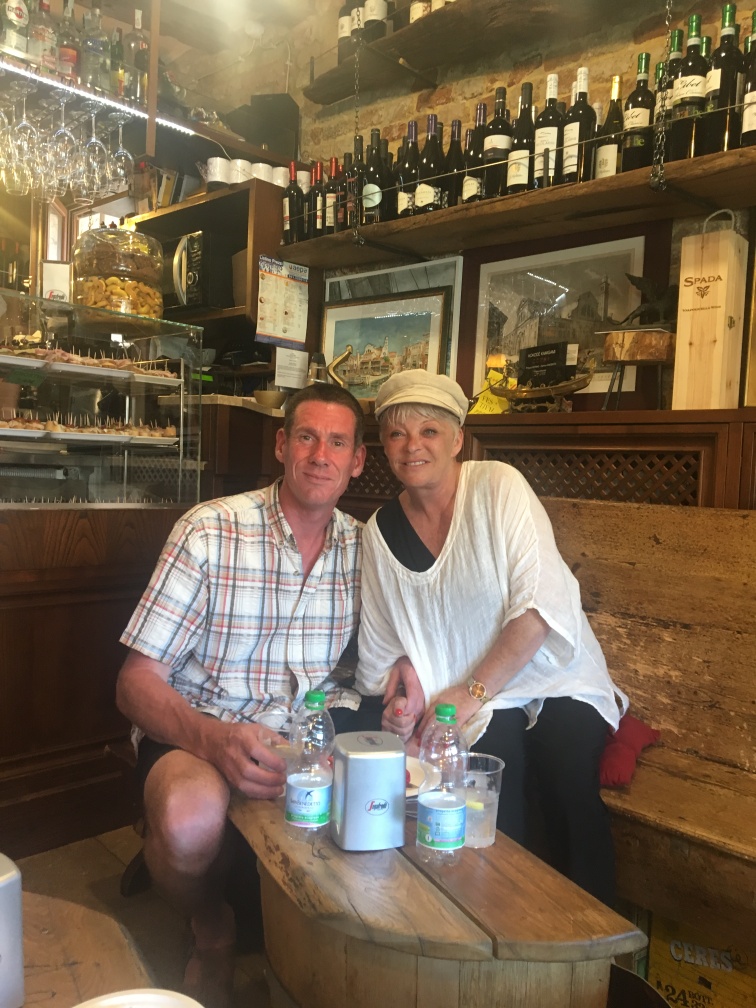 “It’s strange because I loved the grandad he was, but I didn’t love the person he was.

“He would do things like thrown me into a bath of freezing cold water and scrub me with a scrubbing brush; and he would abuse me sexually too. It got to the point where I couldn’t hear a clock ticking because I remembered my grandad winding up the clock on the mantlepiece before he came to bed and I waited for him to come to me.

“That tick became my heartbeat, and I became the clock, safe on the mantlepiece.

“I think it was a control thing with him, and it caused me to self-harm for a while because cutting myself, to me, was cutting him out.

“But then one day I thought what am I doing?

“Scars heal. Physical wounds heal. But the mental ones don’t, and yet eventually I realised I was allowing him to continue the abuse, to carry it on, and I was self-destructing. That was when  I decided to forgive him because that was also forgiving myself, the young girl whose fault I mistakenly thought it was. And it stopped.”

Crissy, though, soon moved on to an abusive marriage at 16 which she left – with two children – at 21 with nothing.

Her second husband, who she was with for 28 years, was an alcoholic.

“I used to think I could help him,” she says. “I felt sorry for him but he was taking me down with him.

“It was only when I went to Al Anon that I let go…again the hardest thing.”

The actress had a hysterectomy at 25 and had suffered years of gynaecological problems caused by the abuse; and yet was more illness to come when in Crissy was diagnosed with vulva cancer and had to undergo a complete vulvectomy and chemotherapy and reconstructive surgery.

Ironically she says: “Having part of me removed and reconstructed seemed like abuse all over again. But once it was all finished it wad like having a brand new me down there and I thought ‘that’s it now, it’s all over’.”

Art helped Crissy who paints overcome the trauma of her illness as well as positive campaigns to raise awareness of cancer – earlier this year she took part in the ITV series The Full Monty with other celebrities who peeled off their clothes in a strip routine: “Although I was the only one who took everything off,” she laughs.

She has also been involved with domestic campaigns like Never Too Late To Tell and Be A Lover, Not A Fighter.

“When I got hurt my mum would sit me on her knee, kiss the wound and start singing Kay Sera Sera, the Doris Day song and her magic would make everything better.

“And she works her magic now. It’s true, whatever will be, will be, but her magic carries on and she has given me the strength to cope and to survive, to face everything and to heal.”

“It’s perfect,” she smiles. “We give one another honesty, we don’t lie; we have our own jobs and there’s no jealousy or baggage, and he was my best friend and still is.

“So if I had to go through everything I’ve endured to finally get him then what a bonus.