Cyclists get ready! LCL Bike Ride is back and raising money for local causes this July - The Guide Liverpool
Contact Us Advertise with The Guide Our Video Services Follow us:

Cyclists get ready! LCL Bike Ride is back and raising money for local causes this July

Cyclists get ready, whether you’re a novice or a pro, because the annual Liverpool Chester Liverpool Bike Ride is back this July.

There are eight different routes, from five miles to 100 miles, so it doesn’t matter if you want a leisurely ride with kids or you’re out to beat a personal best, there’s one to suit everyone.

And, as well as all that exercise and some beautiful views along the way, everyone who signs up will be raising money for four local charities. 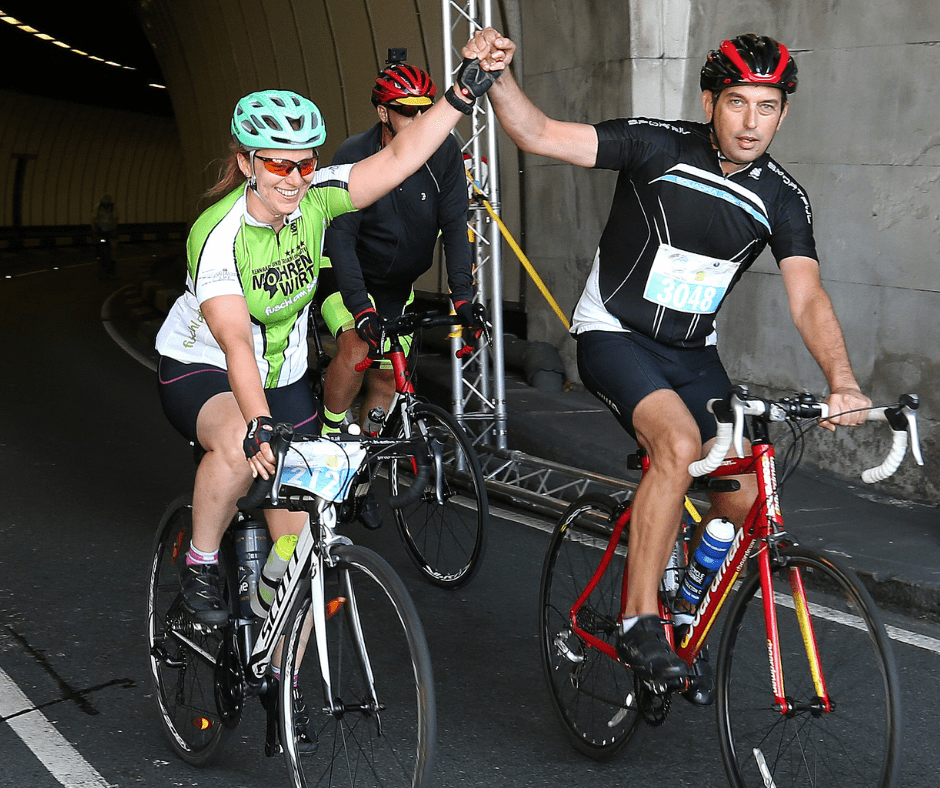 This year’s headline charity is the NSPCC, so the largest percentage of funds will go to supporting the fantastic work the Hargreaves Centre in Great Homer Street does in helping Merseyside children. The 2022 event also has three smaller partners: North West Air Ambulance, St Joseph’s Hospice and Wirral Hospice.

Last year £72,000 was raised by around 3,000 cyclists, with £40,000 of that going to Liverpool-based road safety charity The Bobby Colleran Trust, so every rider taking part can make a big difference.

This year’s LCL Bike Ride is on Sunday July 3 and one of the highlights – especially for anyone doing the shortest five-mile route – will be the chance to go through the Queensway Tunnel.

The tunnel is usually a no-go for cyclists during the daytime, but Merseytravel is closing it for the morning so riders get special access without any other traffic. 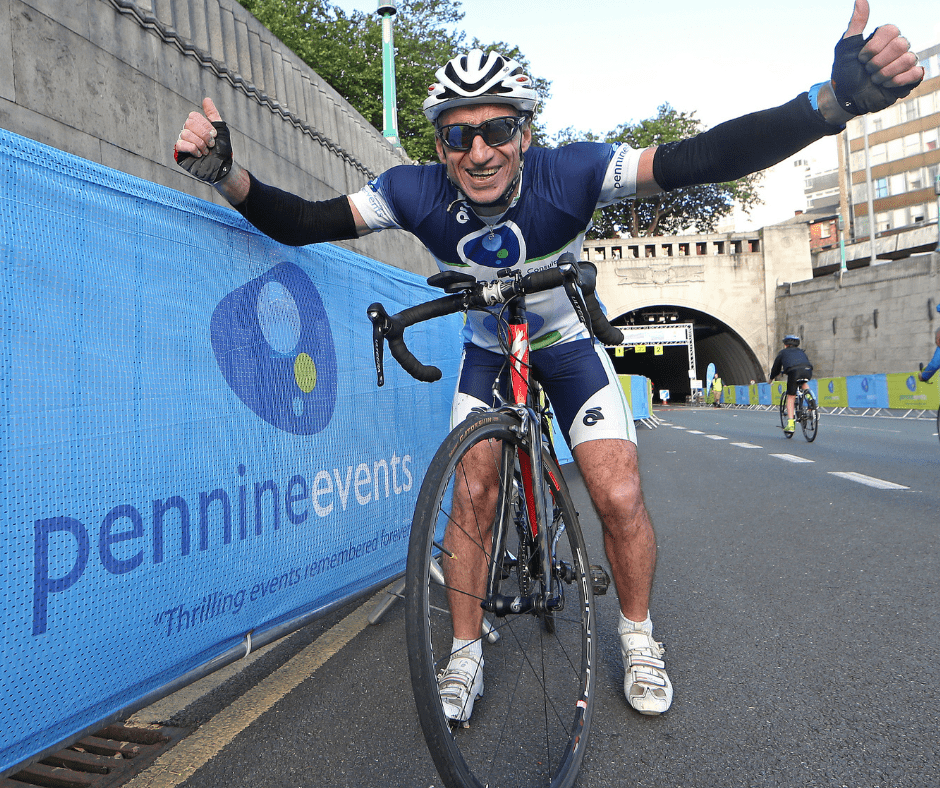 That’s just one of the many attractions which has seen riders come back year after year since the LCL Bike Ride first launched.

“Because it isn’t a competition, it’s a ride not a race, it has a real community feel to it. Riders aren’t at the start thinking they’re going to try and beat the person next to them,” she explains. “If there is any kind of competition it’s only with their own previous personal best or their own target time.

“We have a really wide age range, including families who bring children as young as four or five years old to do the five-mile route, up to people into their 60s and 70s. And we have lots of people coming back every year because it’s become a part of their calendar.”

As usual there will be signposting and a management team along each of the eight routes to make sure everything runs smoothly and safely and this year there are festival villages at both finish points in Chester and Liverpool.

The Liverpool festival village returns to Exchange Flags, with stalls, live music and a bar, and new for 2022 there will be a larger one at Chester FC, where riders can either end their challenge or just stop off for a breather if they’re planning to tackle a longer route back to Liverpool.

Entries must be registered online by July 1, and everyone signing up will get a T-shirt and a medal.