Liverpool dancer Tom Oakley has been awarded the Michael Molloy Scholarship to support his studies at the prestigious Rambert School of Ballet and Contemporary Dance in London.

It was given to Tom by performing arts school Rare Studio where he trained and which, since 2017, has awarded the scholarship to rising stars in memory of local musician and songwriter Michael Molloy.

Tom, 18, from Wavertree, says: “It still hasn’t sunk in; it feels quite surreal.

“To be awarded the scholarship means a lot emotionally as well as literally, in terms of what it will allow me to do.

“I remember being at Rare and seeing graduates come back and get this, and who I could see were so deserving. They were people who have gone on to do amazing things. 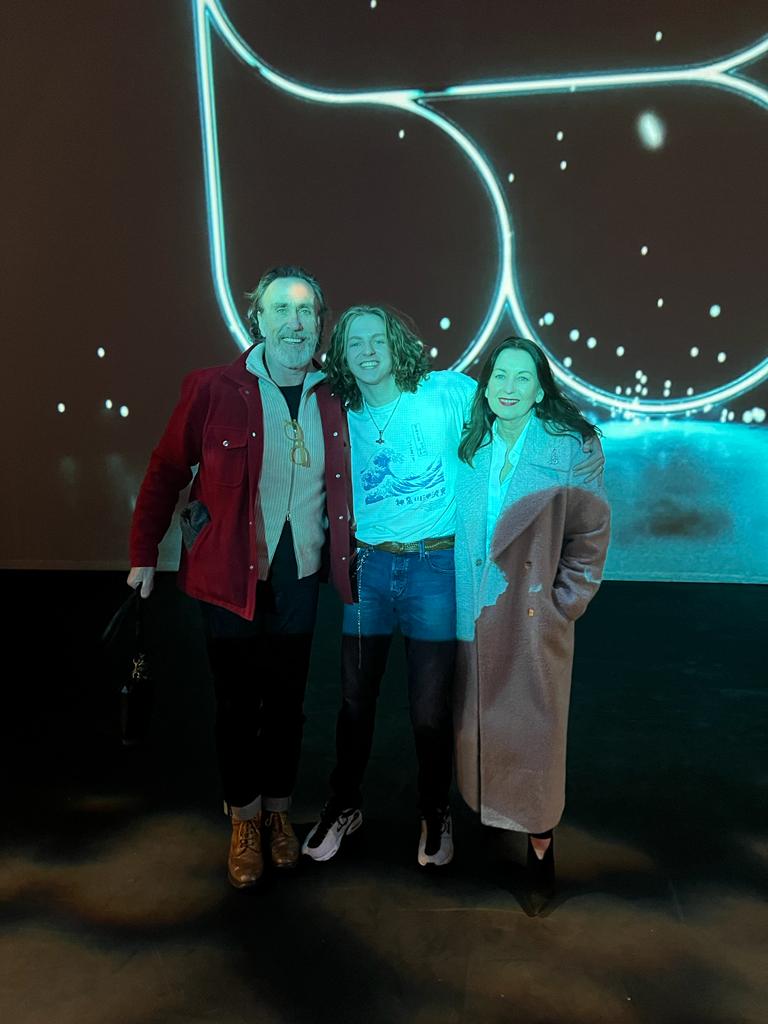 “Me getting it feels nostalgic, as well as reassuring for me – it’s confirmation of me as a dancer.”

And he adds: “It’s heart-warming if that’s the right word.  It’s an honour.”

An incredible performer, Tom was dubbed ‘the boy who can’t stop dancing’ by a Channel 4 documentary last year which told how he took up dance to help him deal with the crippling symptoms of cystic fibrosis.

He excelled in the art and went on to become the first person with the life-threatening condition ever to be accepted into Rambert.

Tom began dancing at the age of seven to help keep active, which is vital for dislodging the mucus which the condition causes to be lodged in his lungs and digestive system. He takes up to 100 tablets a day to deal with, and control, his cystic fibrosis, but it is dance which has the biggest effect.

We spoke with Tom Oakley about his documentary last year. See below:

Meet the Liverpool dancer who's about to shine on TV tonight. 🤩 Tom Oakley from @RareLiverpool has cystic fibrosis and will star in 'The Boy Who Can't Stop Dancing' tonight at 11pm on Channel 4 to tell his story.🩰

As a child, Tom was in an out of hospital, but those admissions stopped once he devoted his life to dance.

Tom’s illness can affect his training: “There’ll be instances when I’m dancing where I have to take myself out of the lesson, cough up mucus, and then run back in.” 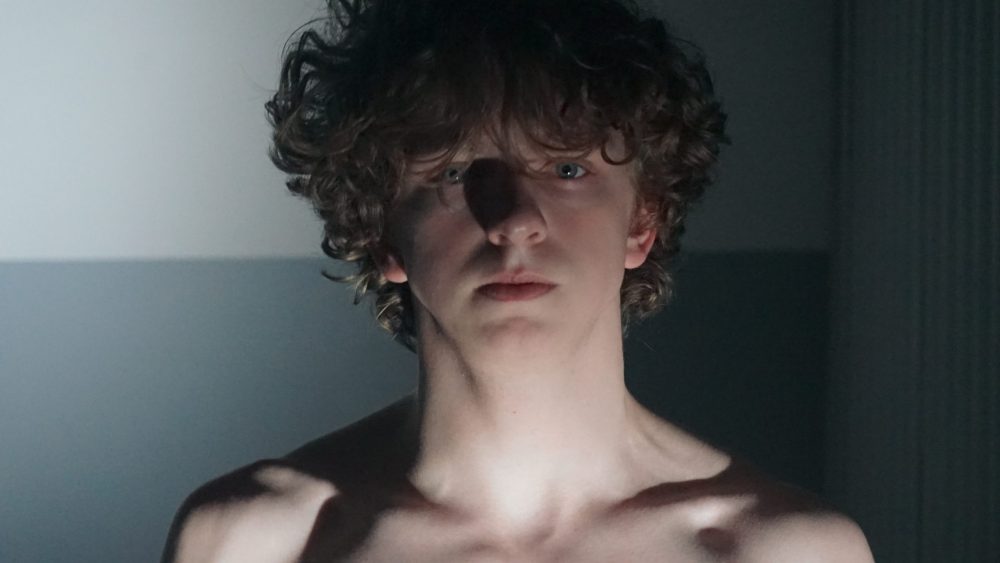 But it doesn’t deter his ambition: “I would love to be a top-end performer, or in a contemporary company; and I’d love to be a choreographer.”

The teenager says he has settled well into his first year at Rambert: “Things are going well. There were a lot of complications at first around my medicines – it’s the first year I’ve lived away from home – but I’ve got to grips with it now. This is my life…dancing is my life; making people happy through my dance, and bringing joy to people. 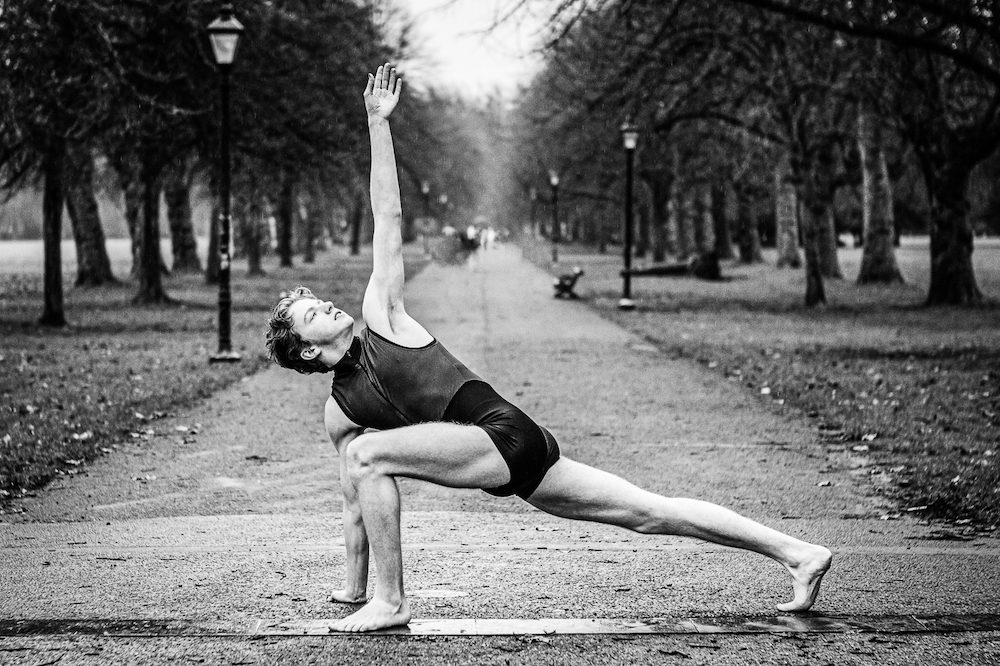 “I have to train hard, but I work hard to enjoy my life and look after myself too.  That’s where the scholarship will really help, in terms of food and nutrition – it’s expensive to eat really healthily and consume the amount of calories I need!”

“We are delighted to be able to award Tom with the Michael Molloy Scholarship, an award which we hold very dear to our hearts.

“It is so important to us that the support we give our students while in training also extends to them as graduates and there is nobody more deserving than Tom Oakley.

“Tom overcomes adversity on a daily basis and as a student at the highly prestigious Rambert School will benefit hugely from ongoing financial support. It is wonderful that Michael’s legacy can live on as our students pursue their dreams.”

“Having heard about Tom and witnessed how talented he is, it means so much to me that he is the recipient of this year’s Rare Studio Michael Molloy Scholarship. 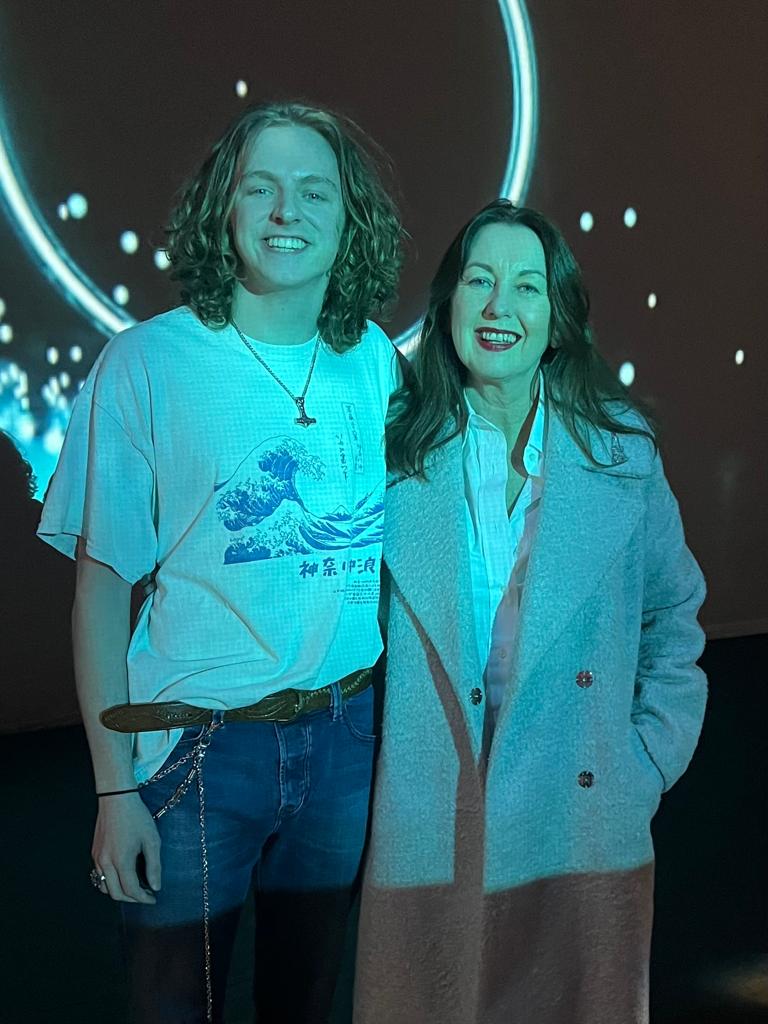 “Tom has had to work especially hard to get to where he is given the health challenges he faces each day. He deserves as much support as he can possibly get and I am proud that Michael’s name will be a part of his journey in some way.”

Frances, fought for and won a law change banning the use of tyres aged 10 years or more on goods vehicles, buses and coaches after her son was tragically killed in a coach crash as he travelled back from Bestival music festival.

And she says: “I am very grateful to Rare and everybody who has contributed towards setting up this scholarship in Michael’s name.”