Dancing On Ice starts tonight - here's the lineup in full - The Guide Liverpool
Contact Us Advertise with The Guide Our Video Services Follow us:

Dancing On Ice starts tonight – here’s the lineup in full

The new series of Dancing On Ice begins tonight giving us the perfect lockdown boredom killers, with a host of new celebrity skaters taking to the ice.

The TV series will be presented by Phillip Schofield and Holly Willoughby, who will be joined by the expert panel of Jayne Torvill, Christopher Dean, John Barrowman and Ashley Banjo.

Here is a look at the celebrities who will be taking to the ice. 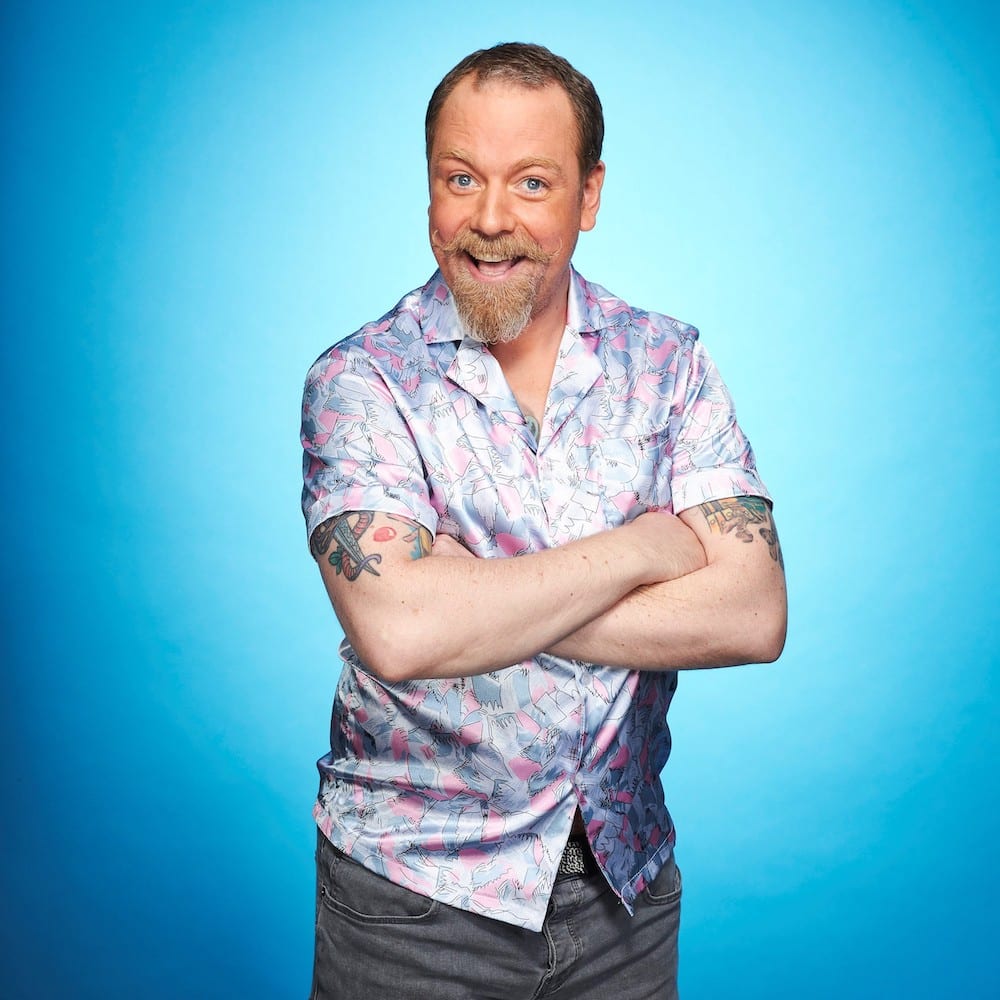 Hound is a comedian whose recent acting credits include Sky One sitcom Trollied.

The reality TV star is perhaps best known for appearing in The Only Way Is Essex and for her show with her sister Sam, titled Sam & Billie: The Mummy Diaries, on ITVBe. 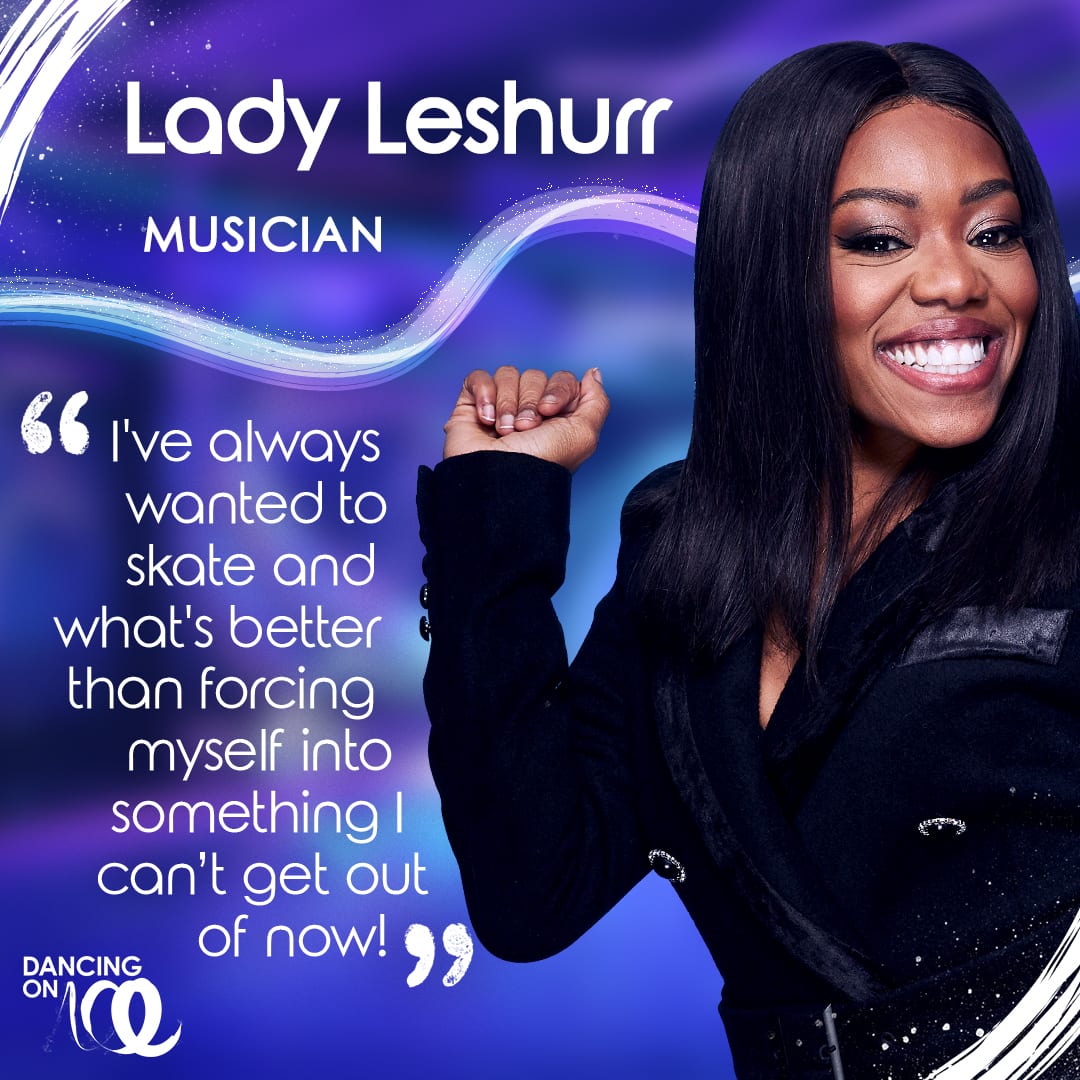 The rapper, real name Melesha Katrina O’Garro, hails from Birmingham and is perhaps best known for her Queen’s Speech series of freestyle performances. 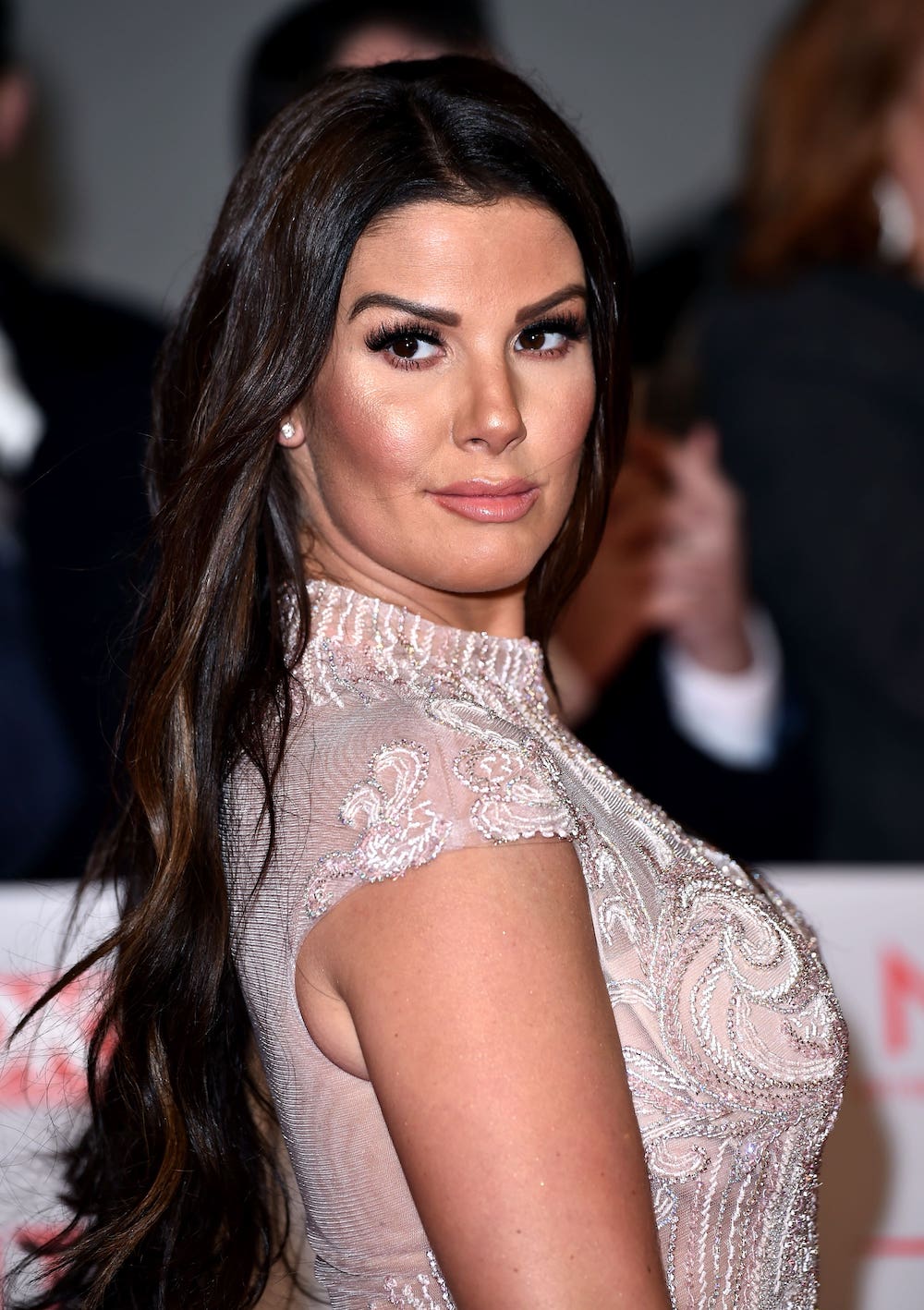 The model and presenter, 38, is no stranger to reality TV, having appeared on I’m A Celebrity… Get Me Out Of Here! in 2017 and joined her husband, Leicester City striker Jamie Vardy, for two episodes of Celebrity Gogglebox.

Vardy made headlines around the world in October last year when rival Wag Coleen Rooney publicly claimed her Instagram account was the source of leaked stories about her private life.

Vardy denies the accusation and the pair are locked in a legal dispute. 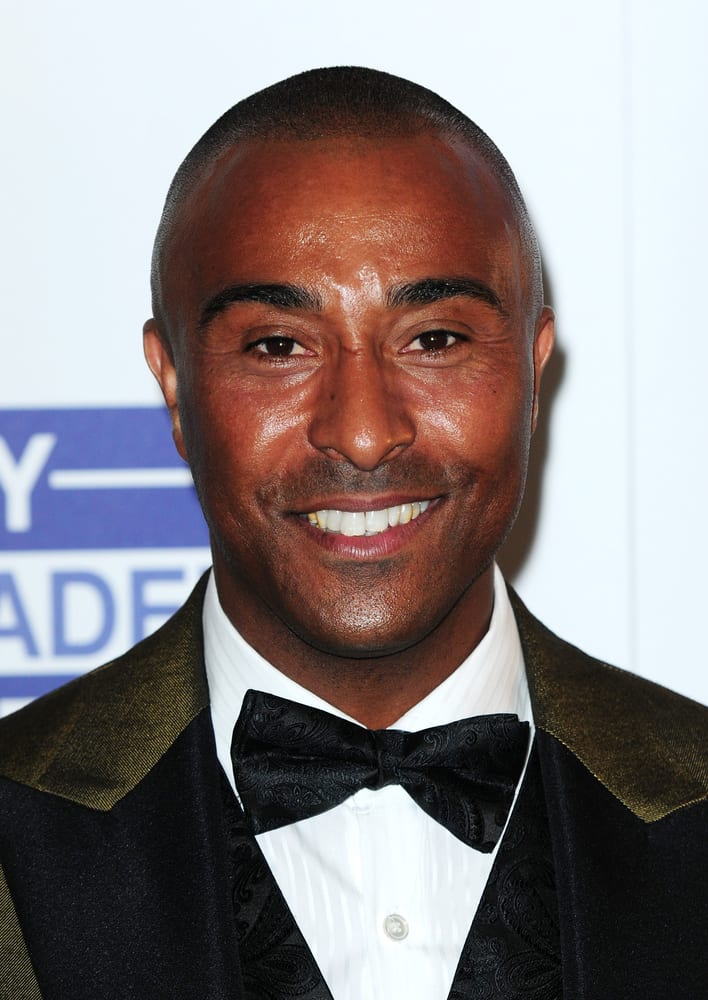 The Welsh star is no stranger to showing off fancy footwork, having come second in the 2005 series of Strictly Come Dancing with dance partner Erin Boag.

Jackson called time on his athletics career in front of an adoring home crowd at the World Indoor Championships in Birmingham in 2003.

Bell, 55, is an ex-Olympic skier. He was British ski champion eight times and retired as a professional ski racer in 1998.

Bell has since become a TV presenter, journalist and adventurer. 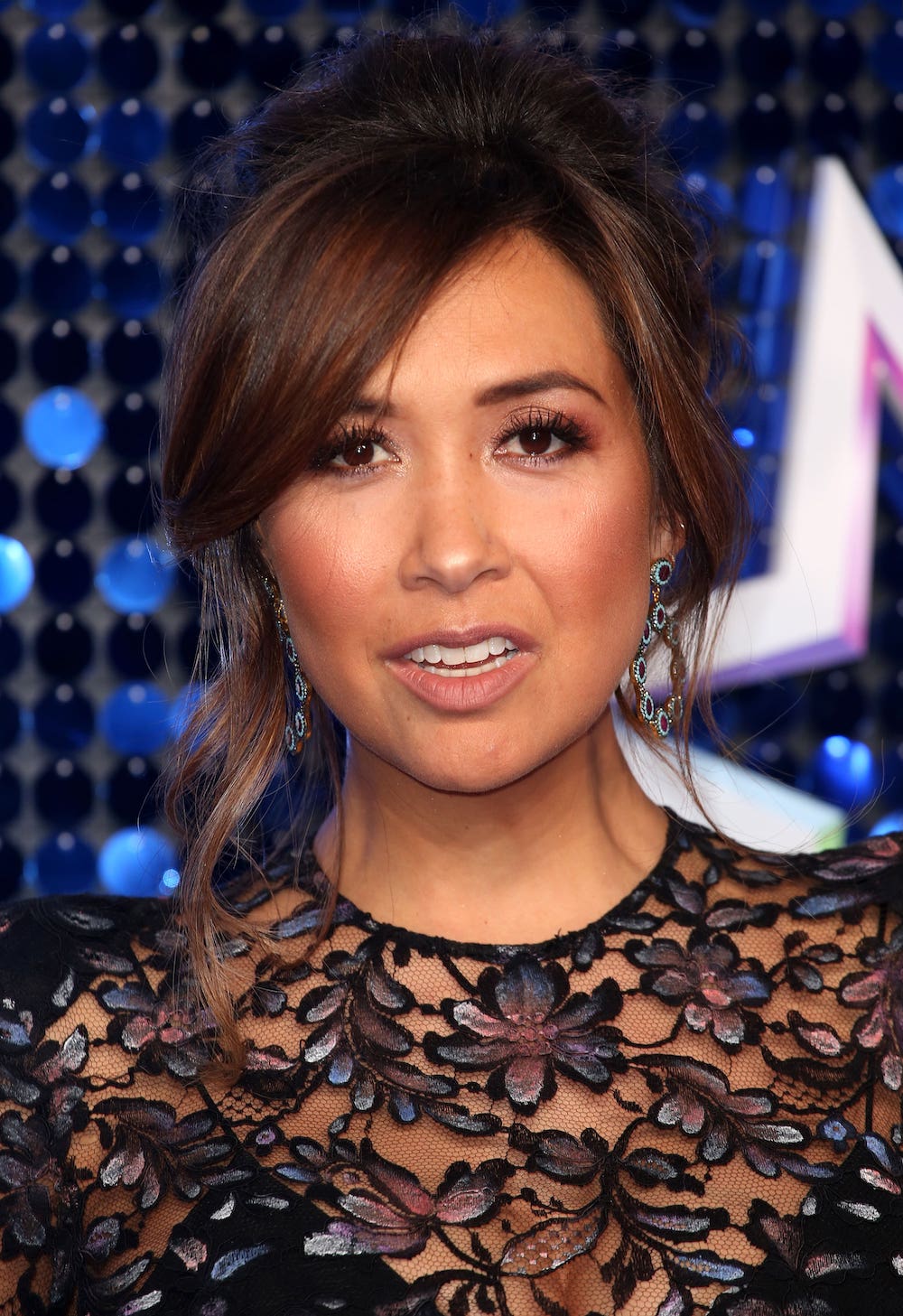 The musician and television presenter was the first celebrity skater to be confirmed as taking part in Dancing On Ice 2021.

Emmerdale’s 18-year-old star, who is known for playing Jacob Gallagher, will also take part in the ITV programme. 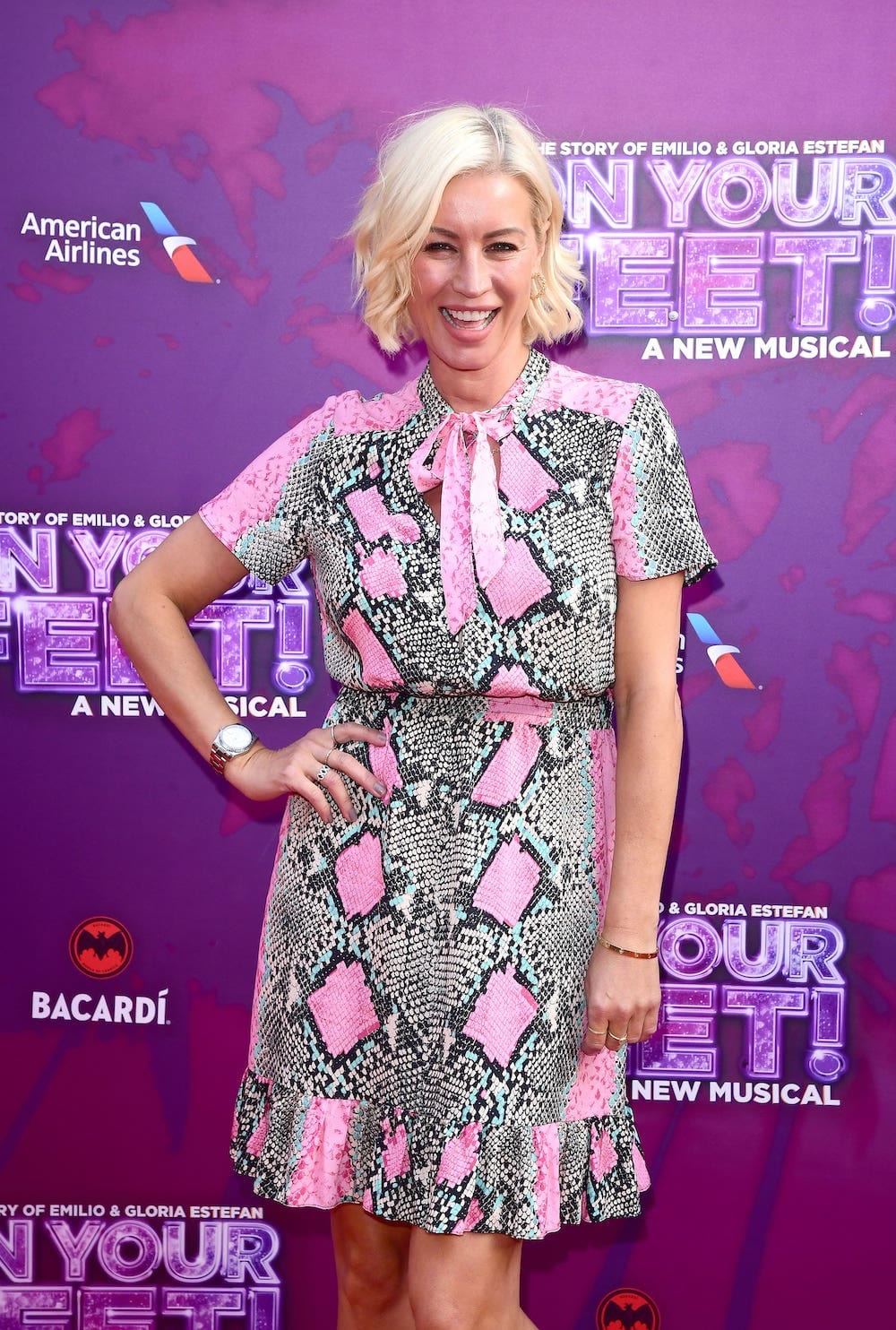 Presenter and actress Van Outen is also taking part in the competition.

She previously finished as runner-up in the 10th series of the BBC’s Strictly Come Dancing in 2012 and earlier this year competed on The Masked Singer as Fox. 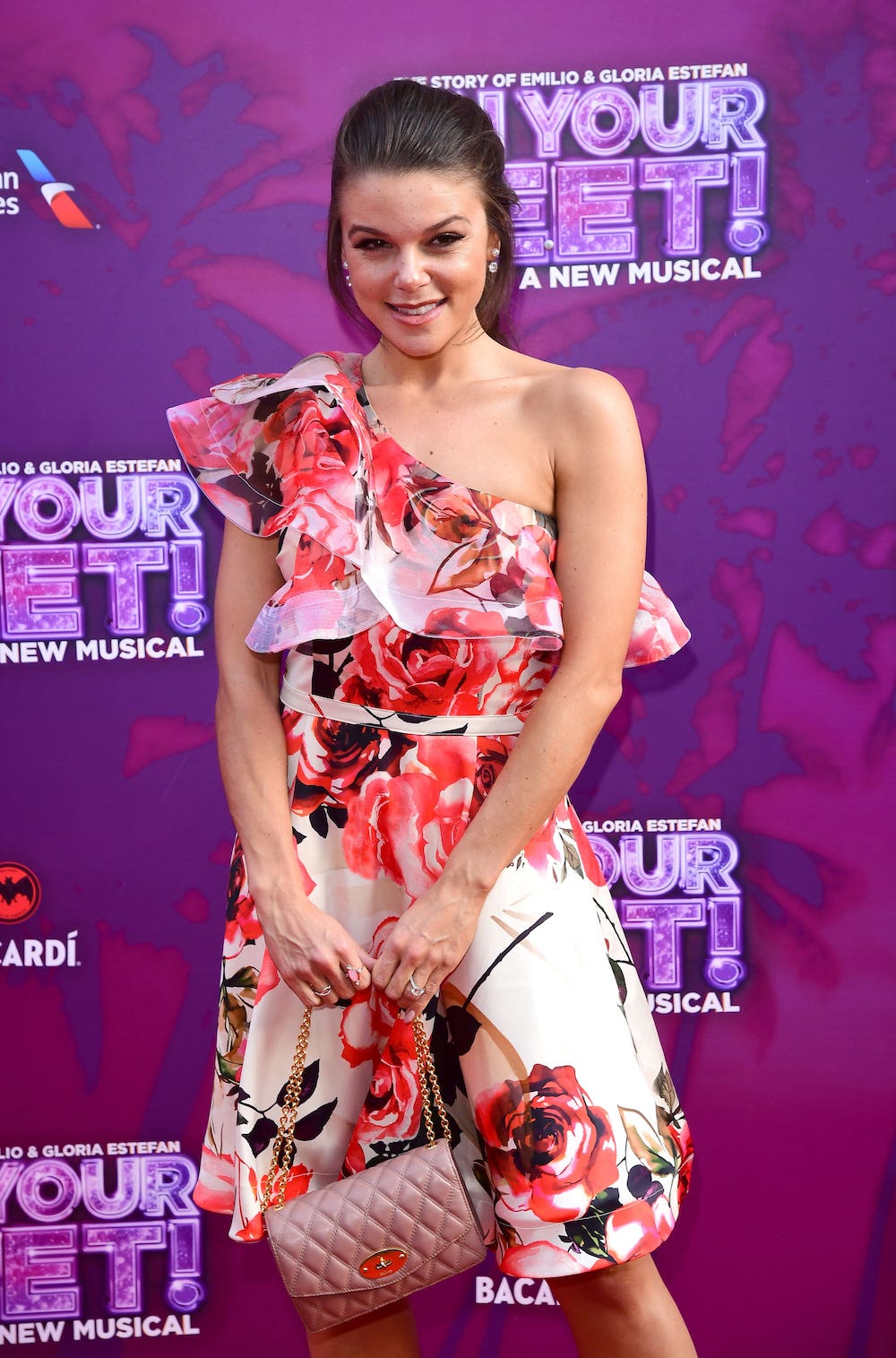 The actress, who has said she is a trained dancer, will also star in the new series of Dancing On Ice.

Brookes, 33, is best known for her portrayal of Kate Connor on Coronation Street. 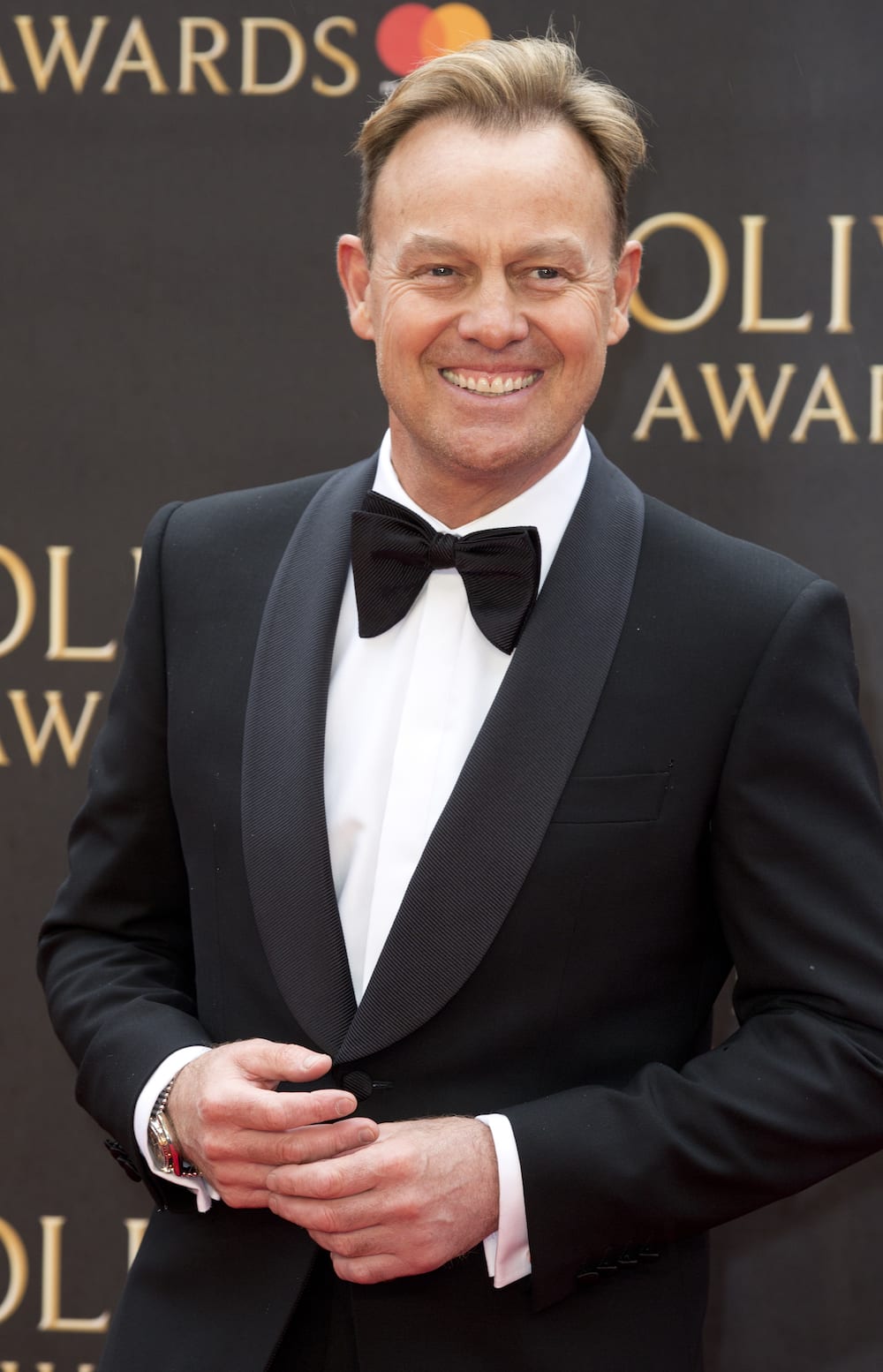 Australian actor and singer Donovan will also compete in the programme.

The 52-year-old shot to fame playing Scot Robinson in the soap Neighbours. 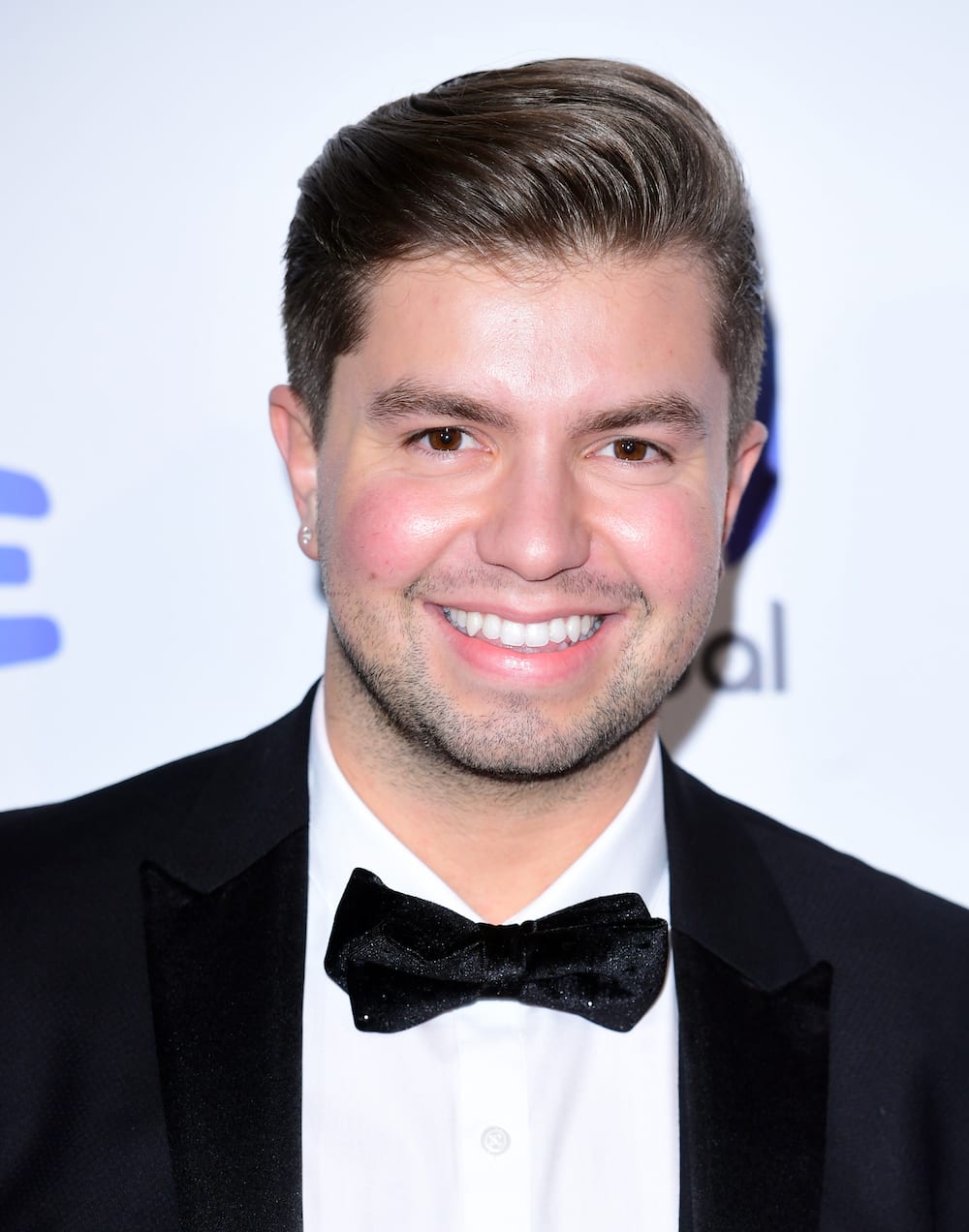 Sonny Jay at Global’s Make Some Noise Night in London.

Jay is a former Britain’s Got Talent contestant and Capital Radio presenter.