Taking to the stage at the intimate gig, Chappelle performed a set that lasted several hours.

The owners of Hot Water Comedy Club recently announced plans to move it into a huge new venue – doubling the space for comedy and adding a food market and live music stage. 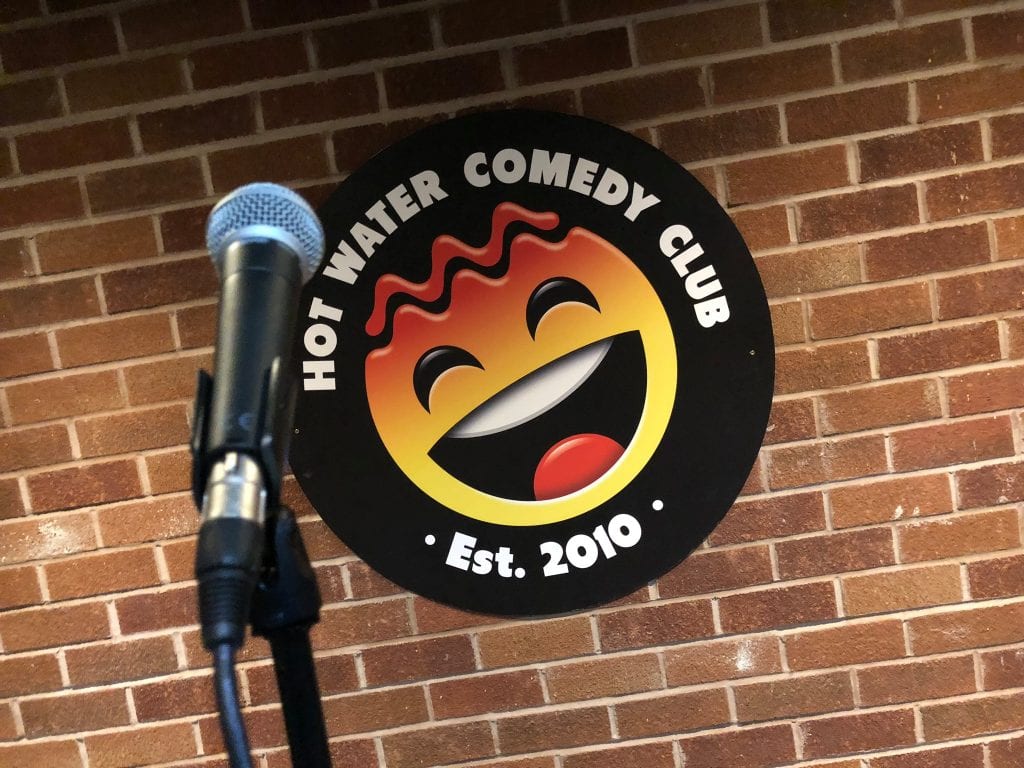 Blackstock Market will have nine local food vendors along with multiple bars and a beer wall, a big rooftop terrace and podcast studios.

Brothers Paul and Binty, who started the club 12 years ago, had been looking for somewhere to grow into since before lockdown and anticipate the new venue to be open before the end of the year.

Chapelle’s surprise performance comes the day before he begins a short arena tour in the UK with fellow comedian Chris Rock.

The pair are due to perform at the M&S Bank Arena in Liverpool tonight at a ‘phone-free performance’, before two dates at London’s O2 Arena. 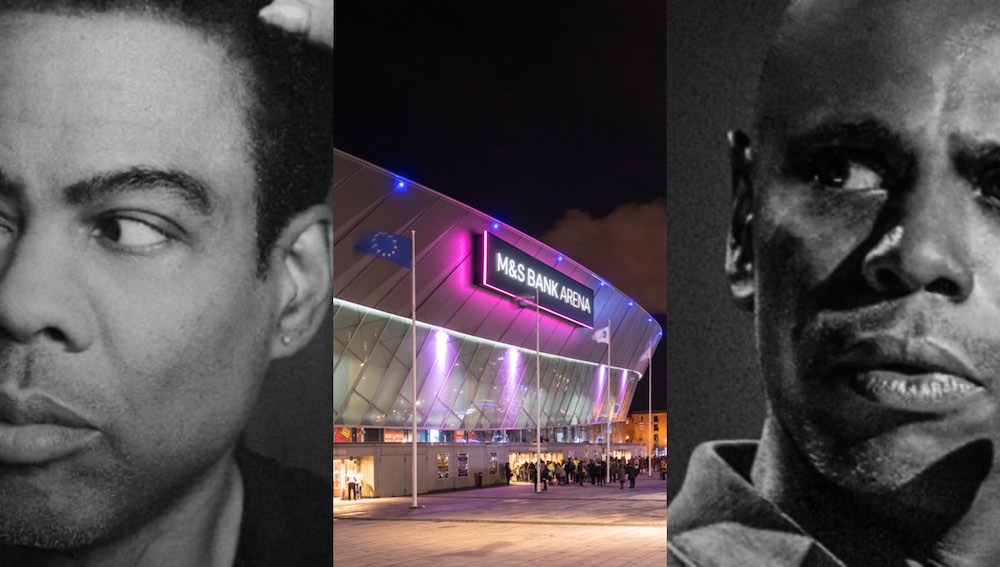 Recognized as one of the greatest comedians of all time, Dave Chappelle was awarded the prestigious Mark Twain Prize for American Humor from the John F. Kennedy Center for the Performing Arts in 2019. Chappelle’s work in stand-up comedy, writing, producing, and acting has earned him more than 30 nominations and awards in television and film for projects that include his groundbreaking sketch comedy television series, Chappelle’s Show, guest appearances on Saturday Night Live, and his comedy specials, most recently earning his fifth Emmy Awards in 2021. 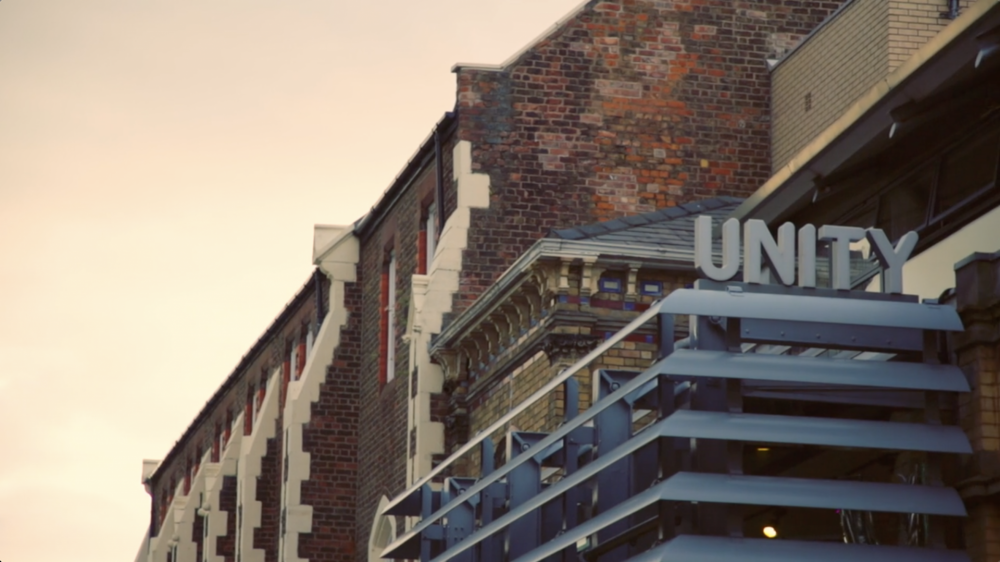