Debenhams to start liquidation process, putting 12,000 jobs at risk - The Guide Liverpool
Contact Us Advertise with The Guide Our Video Services Follow us:

JD Sports has confirmed it has pulled out of a rescue deal for Debenhams, which is now to start a liquidation process, putting 12,000 workers at risk.

The 242-year-old department store chain said its administrators have “regretfully” decided to start winding down operations while continuing to seek offers “for all or parts of the business”.

It is understood that the collapse of rescue talks were partly linked to the administration of Arcadia Group, which is the biggest operator of concessions in Debenhams stores.

Debenhams said it will continue to trade through its 124 UK stores and online to clear its current and contracted stocks.

“On conclusion of this process, if no alternative offers have been received, the UK operations will close,” the company said in statement.

“All reasonable steps were taken to complete a transaction that would secure the future of Debenhams.

“However, the economic landscape is extremely challenging and, coupled with the uncertainty facing the UK retail industry, a viable deal could not be reached. 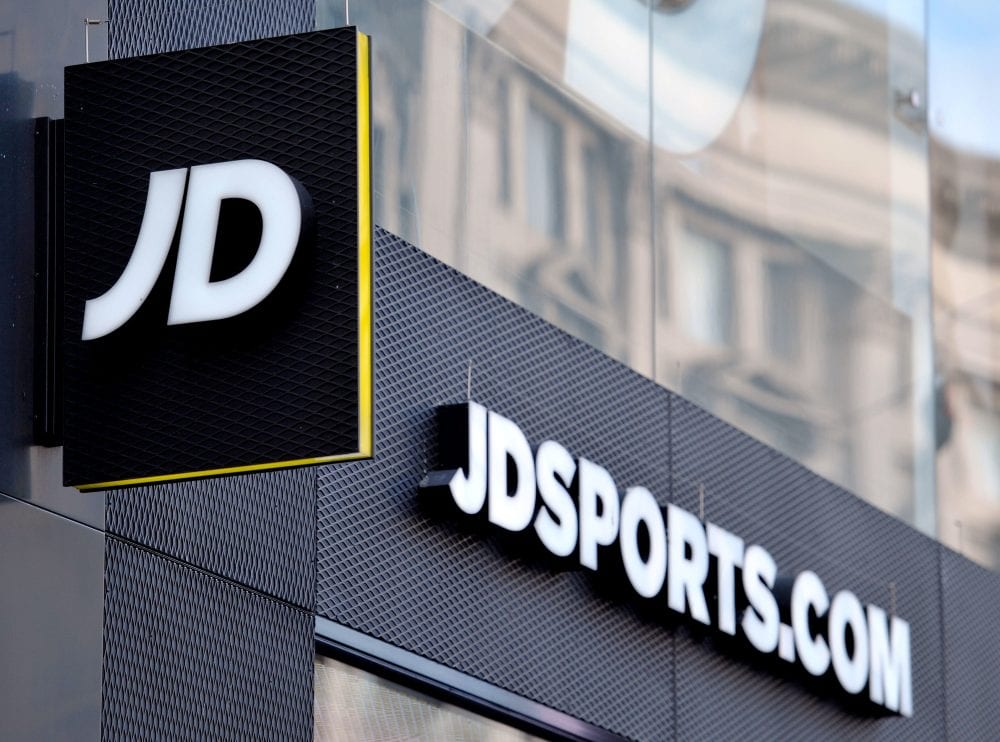 “The decision to move forward with a closure programme has been carefully assessed and, while we remain hopeful that alternative proposals for the business may yet be received, we deeply regret that circumstances force us to commence this course of action.

“We are very grateful for the efforts of the management team and staff who have worked so hard throughout the most difficult of circumstances to keep the business trading.”

JD Sports was the last remaining bidder for Debenhams, which has been in administration since April.

MORE - FACT is back with a new film season, extended exhibitions and even a local bakery

In a brief statement to the London Stock Exchange, the company said:

“JD Sports Fashion, the leading retailer of sports, fashion and outdoor brands, confirms that discussions with the administrators of Debenhams regarding a potential acquisition of the UK business have now been terminated.”

It's 1st December so time to get planning! Here's your Liverpool Christmas Bucket List for 2020.✨

Debenhams has already axed 6,500 jobs across its operation due to heavy cost-cutting after it entered administration for the second time in 12 months.

Arcadia tumbled into insolvency on Monday evening, casting a shadow over its own 13,000 workers and 444 stores.