Details revealed about city's new unique festival, Liverpool Against Racism - The Guide Liverpool
Contact Us Advertise with The Guide Our Video Services Follow us:

Musicians, artists, actors, athletes, historians, media personalities, politicians and activists will unite in Liverpool in a city-wide statement of solidarity against racism and hate.

A week-long series of impactful, thought-provoking, entertaining and creative events will form Liverpool Against Racism (LAR) – a unique festival which doesn’t shy away from shining a spotlight on the subject of the prejudice endemic in today’s society.

Thought to be the first of its kind in the UK and the brainchild of Liverpool’s Mayor, Joanne Anderson, LAR takes place Sunday 24 to Saturday 30 April. Some of the main highlights are: 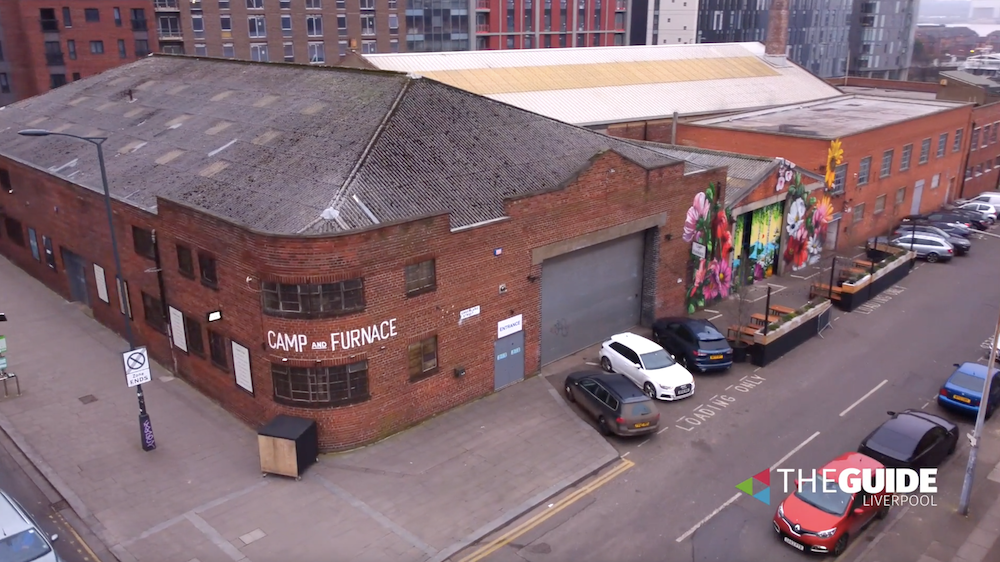 The programme kicks-off with an impressive one-day music showcase which will take over venues in the Baltic area of the city. Camp & Furnace, 24 Kitchen Street and District will play host to some incredible Liverpool acts including The Christians, The Farm, Lapsley, John Power, Sense of Sound and Greg Wilson all forming part of the 50+ strong line-up. Tickets for the full day will cost just £5 plus booking fee, per venue.

MORE - 11 things you can do at The Good Business Festival 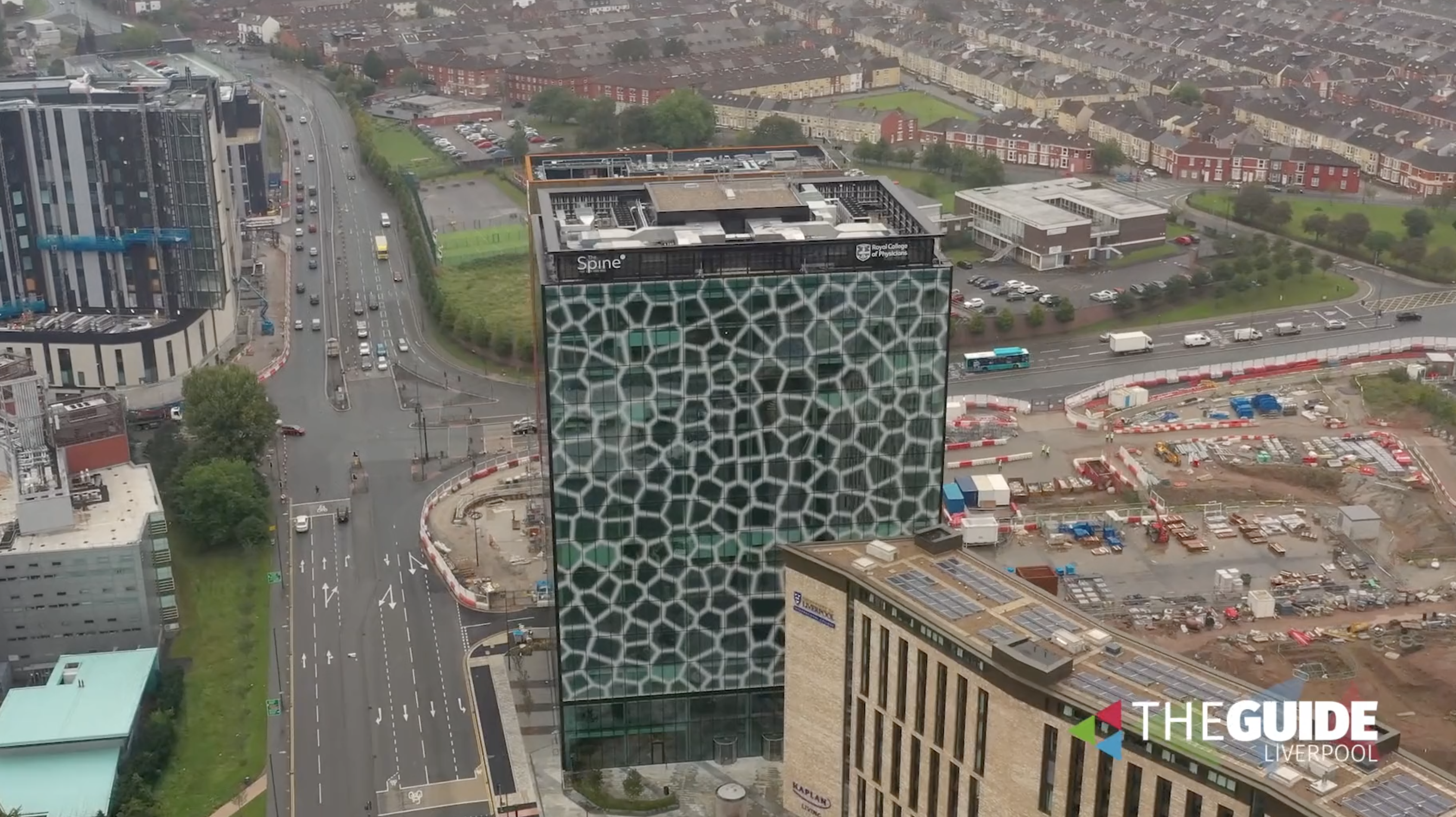 The latest addition to the Liverpool skyline, The Spine, will be host to a boundary-pushing in-person conference that will feature local, national and international contributors from across the world of media, sport, fashion, business and education. They will passionately share their thoughts, experiences and advice in addressing racial and social inequalities, and debate what meaningful change really looks like. British historian David Olusoga, leading diversity and inclusion consultant Joanna Abeyie MBE and American author and journalist Kevin Powell will join Mayor Joanne Anderson as the day’s keynote speakers.

‘In Conversation’ sessions, workshops and presentations will be led by contributors such as TV presenter Charlene White and former boxing champion Tony Bellew. There will also be representatives from the likes of Liverpool and Everton Football Clubs as well as leading diversity, inclusion and equality practitioners.  The full-day conference is ticketed and will cost £20 per person plus booking fee. Places are limited. 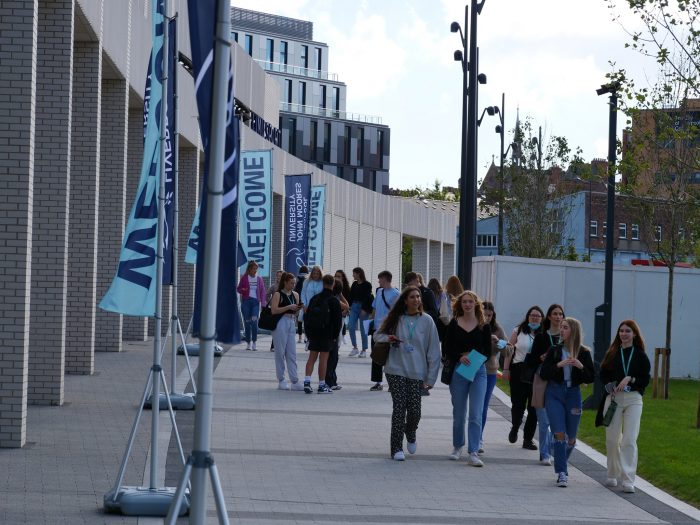 The focus shifts to young people, and in partnership with the Anthony Walker Foundation and Liverpool John Moores University (LJMU), the Youth EMPOWER conference will take place at LJMU Student Union across the day. Teenagers from schools across the city will be encouraged to explore what racism means to them. Creative workshops will sit alongside open and frank discussions as the 13 and 14-year-olds produce work responding to the topic, culminating in a showcase at the end of the day. Inspirational figures such as champion boxer Natasha Jonas will share their inspiring story with attendees.

Cultural organisations are supporting the week of events by staging their own activities – which range from walking tours and poetry workshops right through to skating festivals and talks around understanding the city’s role in the transatlantic slave trade.

“I have been committed to tackling social injustice my whole working life. When I became Mayor I wanted to use that position of power to make a positive change and tackle prejudice and hate acts in Liverpool.

“The events of the past two years, particularly the death of George Floyd, has given me additional momentum – the world responded and demanded that something has to change. People of all races stood together to demand an end to the racist behaviour we are surrounded by on a daily basis.

“Many organisations made anti-racist statements and pledges. Liverpool Against Racism is a cultural response and an opportunity for our cultural organisations in the city, and wider region, to share with us what action they have taken in recent years.

“The festival is part of the ongoing debate we have about racism, how it impacts and look at what meaningful change really means. All people of all backgrounds are welcome to join in and participate.

“Shining a spotlight on the topic may well be uncomfortable and, for some, upsetting, but it is also empowering, thought-provoking, ambitious, impactful and quite simply, essential. I couldn’t be more proud that Liverpool is hosting this unique event which is of huge cultural importance – once again, we’re leading the way and speaking out against social injustice and taking positive action.” 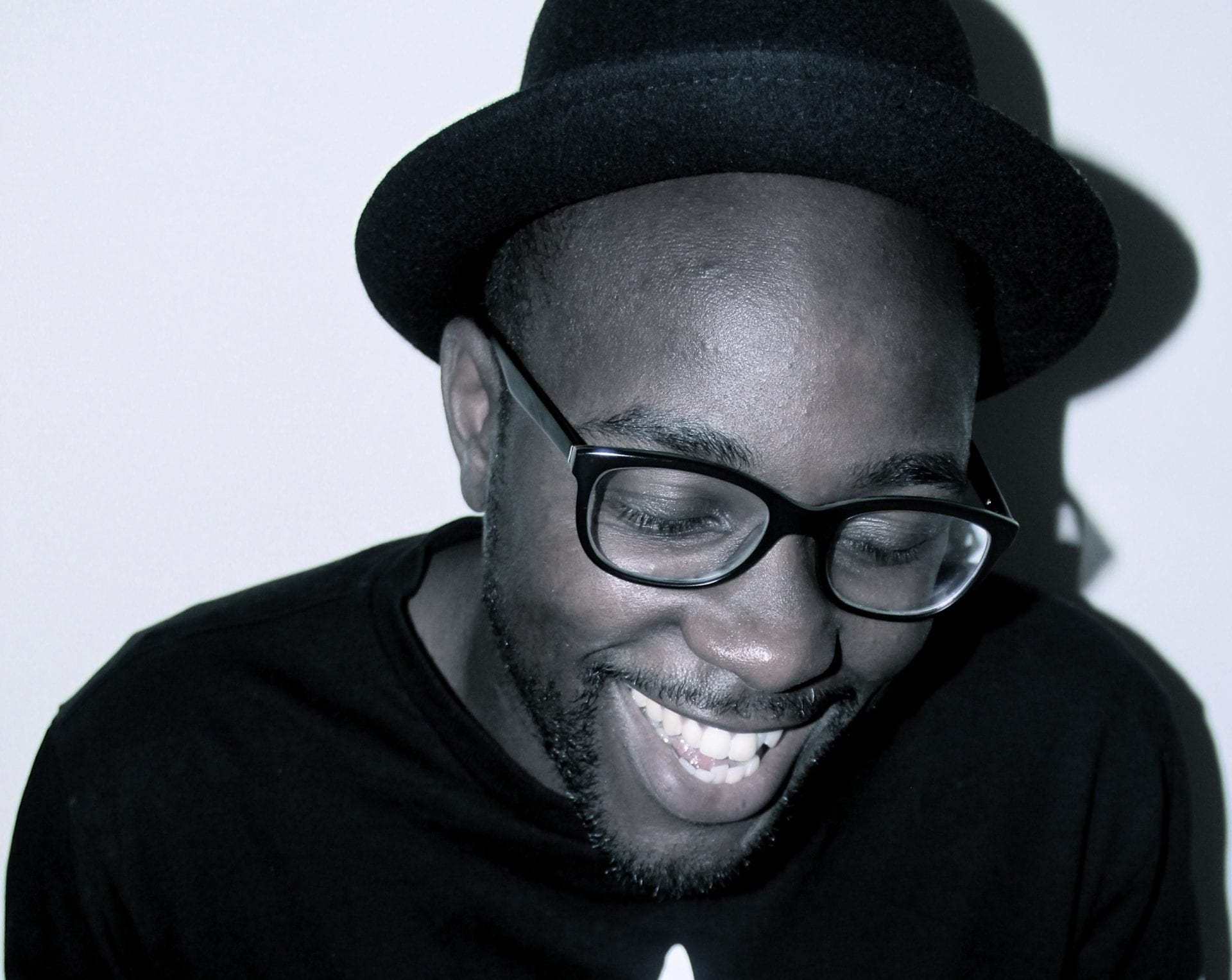 “When Mayor Joanne approached me last year to curate Liverpool Against Racism I didn’t need time to think about it.

“It’s one of the most important projects I’ve worked on for years, and doing justice to the myriad of topics which are intrinsically linked with the subject of racism is at the forefront of my mind day and night.

“Music, creativity and debate are incredible outlets for expressing the complex narratives around racism and these all form pillars of the week in April.

“The reaction we received from the musicians and speakers we approached to be part of LAR spoke volumes about the importance, and uniqueness of this event. And of course the line-up is significant in its multiculturalism – racism isn’t just an issue for one sector of society – it’s for us all to acknowledge and address.

“It is set to be a fearless, frank and meaningful week which will raise awareness which can create a path to change.”

The whole programme has been curated by Creative Consultant Yaw Owusu.

For the latest event and line-up information for Liverpool Against Racism, or to purchase tickets, click here.