Duke Street Market's new trader, Barnacle reveals its opening menu as it gets set to launch - The Guide Liverpool
Contact Us Advertise with The Guide Our Video Services Follow us:

Duke Street Market’s new trader, Barnacle reveals its opening menu as it gets set to launch

There’s a hive of activity as Barnacle prepares to open in Liverpool. 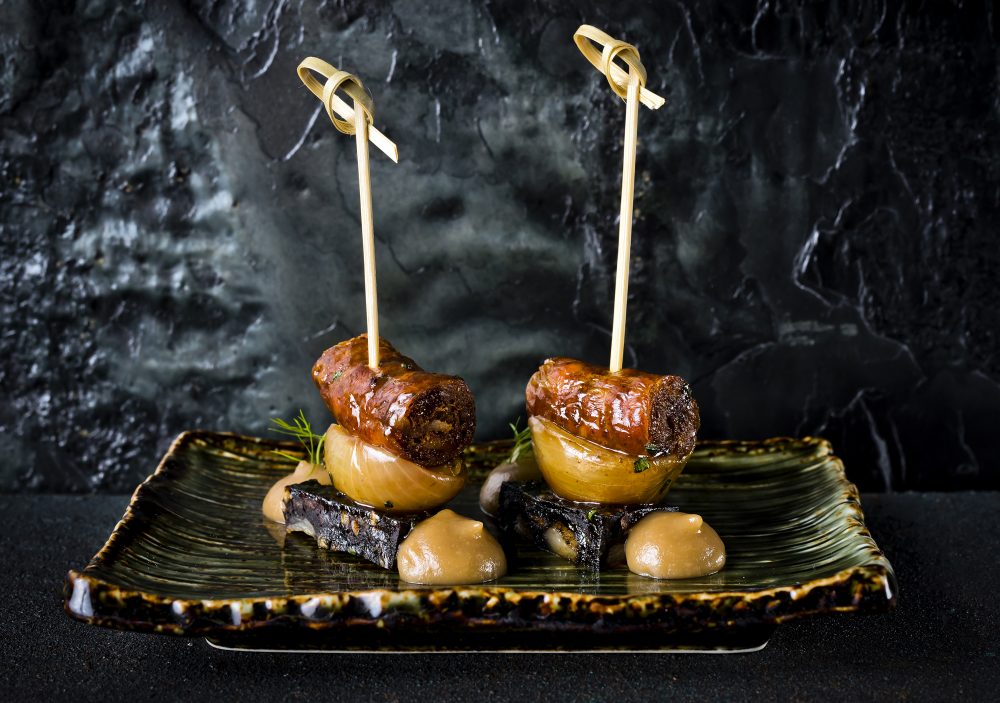 Set in the beautiful mezzanine at Duke Street Market, the restaurant will feature modern dishes drawn from the locality’s producers, farmers and artisans to ingredients linked to the port’s bustling trade over the decades. The bar will feature over 30 different gins with a focus on rums, ports and cognacs, a wondrous wine list and brilliant locally brewed beers. 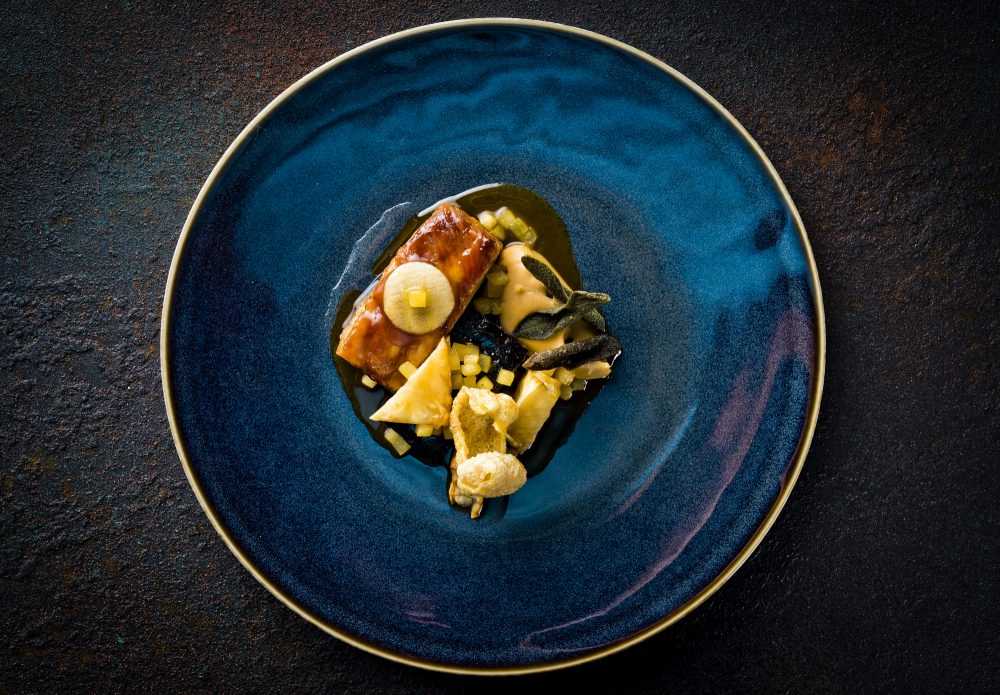 “We are really proud of our opening menu.”

“It’s a snapshot of some of the wonderful produce that’s within a 25-mile radius of here, some of it is literally down the road. We use many of these suppliers for The Art School too so the philosophy overlaps with Barnacle, working with brilliant people who are doing amazing work in food and drink. The region has got Edge and Sons, Leahurst Farm, Growing Fields, Wards Fish, Field to Fork and the Liverpool Cheese Company for starters, plus the distillery scene in the city region has exploded and we’ve got Brimstage and Neptune making these incredible beers. 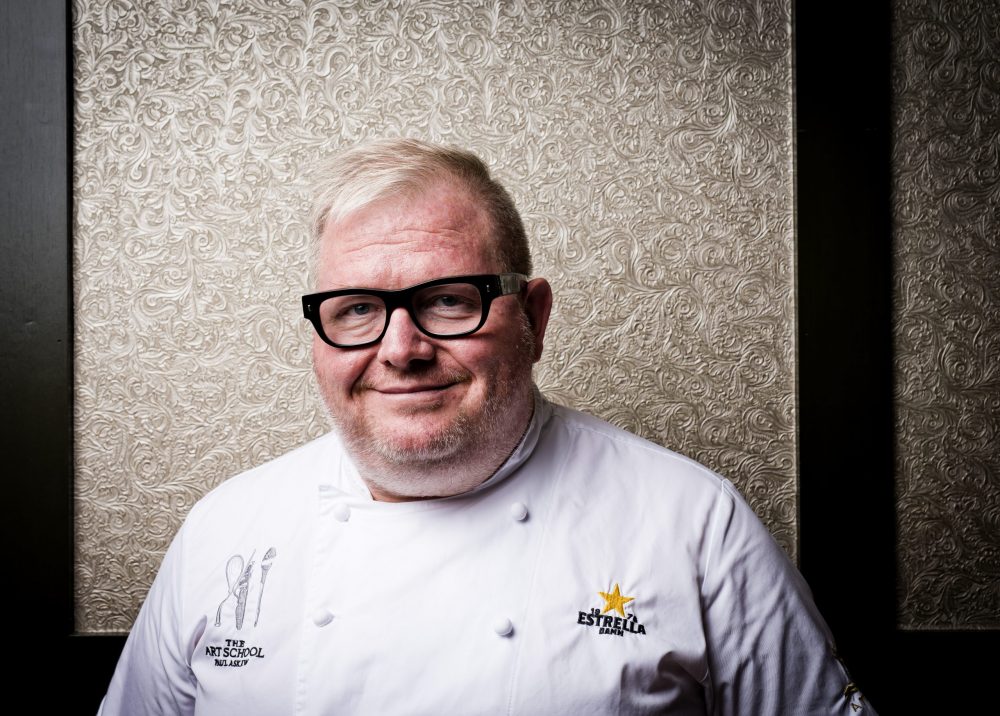 “A bit further out there’s the Rhug Estate which is fantastic too. We’re working with farms who don’t use any fertilizers and knowing exactly where the meat we serve has come from, the traceability of what comes into the kitchen and ends up on the plates is integral to our ethos.” 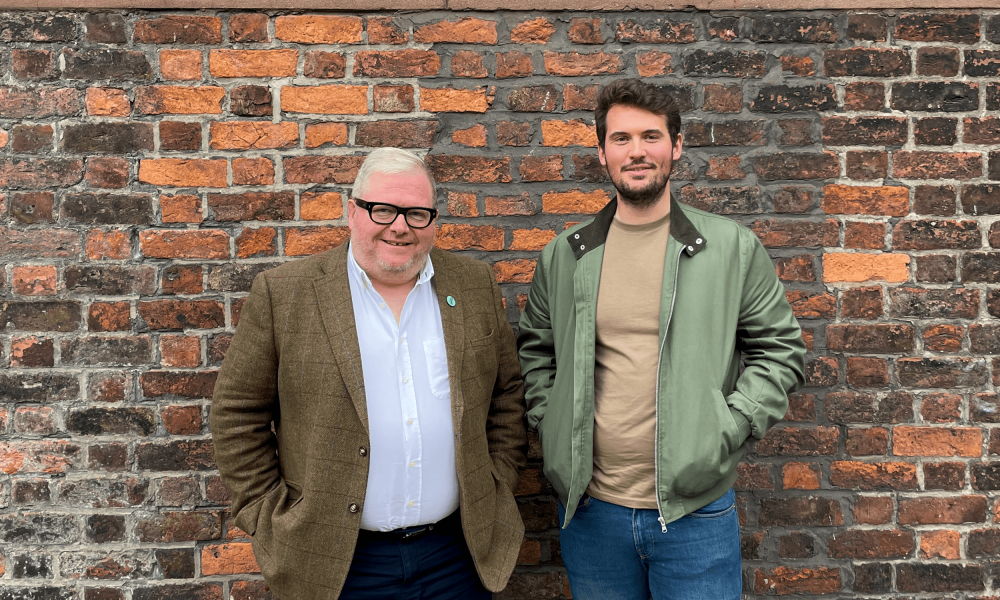 “Now we’re almost ready to open the excitement is palpable. Duke Street Market is one of Liverpool’s best venues so having Barnacle in there we feel will be a great addition to what they are already doing. I’m very proud to be introducing two brilliant new young chefs too – Sunil and Saul – who are now part of the team through the City of Liverpool College and are on The Royal Academy of Culinary Arts Apprenticeship programme.”

As well as opening for bookings, Christmas Eve (£70 per person) and New Year’s Eve (£85 per person) feature special menus to help crown the festive climax of the year. Christmas features dishes from the opening menu and new plates including salt aged duck, sprouts, pecans, cabbage and ‘A Christmas down under’ Pavlova. 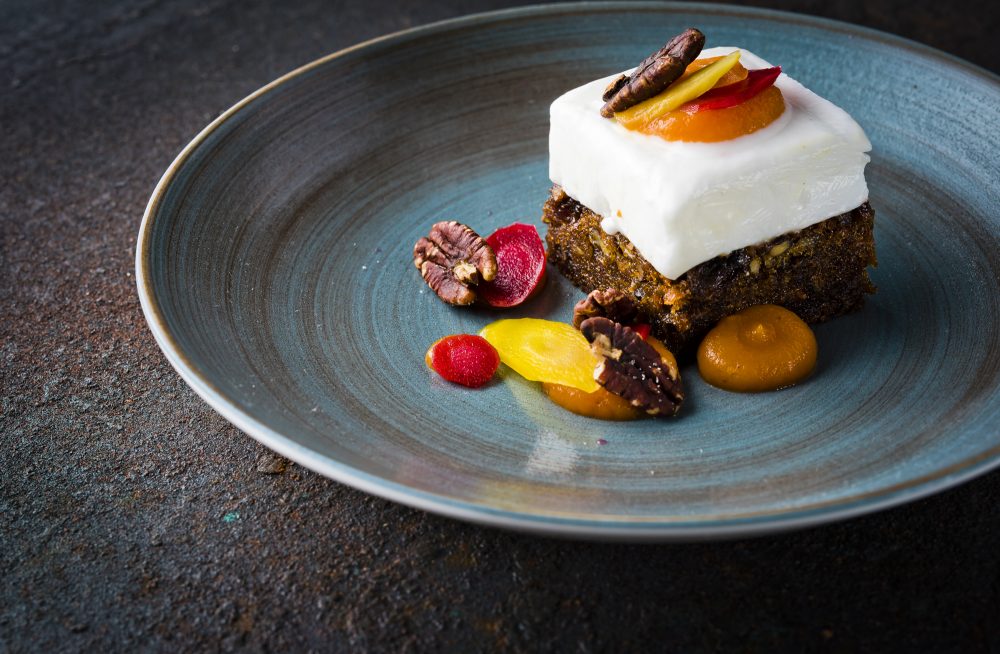 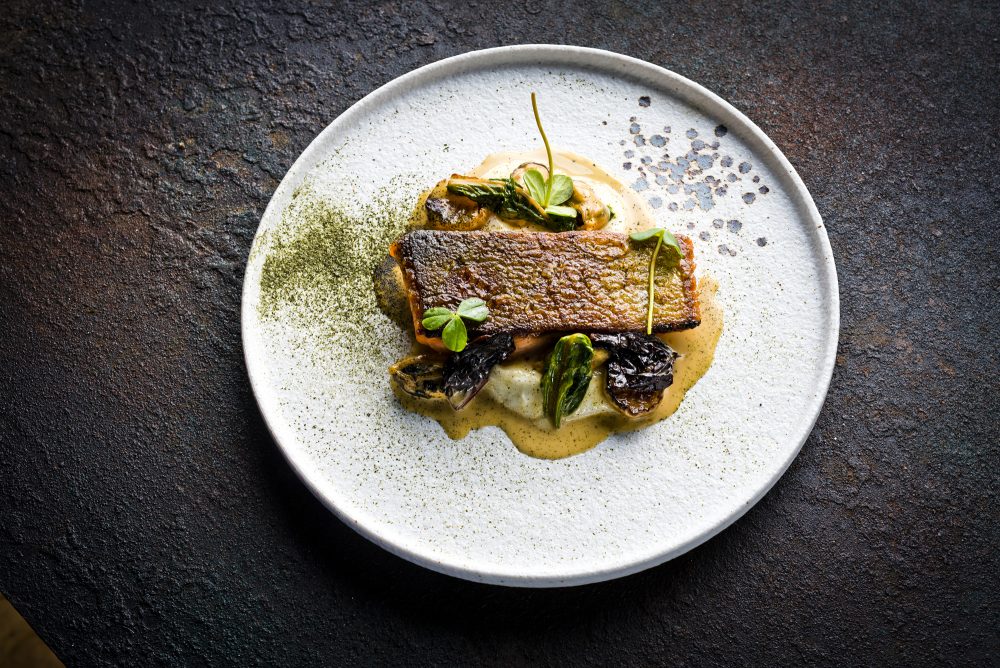 Paul is Chef Patron and owner of The Art School and The Art School Cellars and is celebrating his 40th anniversary in the culinary world. He is one of the UK’s leading chefs and a passionate voice for the hospitality industry locally and nationally. Harry is a chef and restauranteur with sites across the city and Kieran and Jake are disciples of The Art School and Bone and Block.

Go to Res Diary here to book from Wednesday December 1.

MORE - Skatemas is coming next month to Invisible Wind Factory