What happened to Ian Beale in the end?

Ok, so the circumstances surrounding Ian’s whereabouts after his departure from Albert Square might be a mystery, but this weekend actor Adam Woodyatt will be alongside Liverpool Chef Eddie Kilty at CarFest.

CarFest is an annual family music and motoring festival, founded by radio presenter Chris Evans in 2011, the festival helps raise funds for Children in Need. The event has a star studded line up with the likes of Faithless, James Blunt and Sophie Ellis Bextor all performing across the weekend.

Since launching Kilty & Co. Eddie has worked for Michelin starred chefs including Andrew Pern at The Star Inn at Harome, Tom Kerridge at ‘Pub In The Park’ and Emily Watkins’ at ‘The Kingham Plough’ in the Cotswolds. It was at Pub In The Park where he first met Adam Woodyatt. 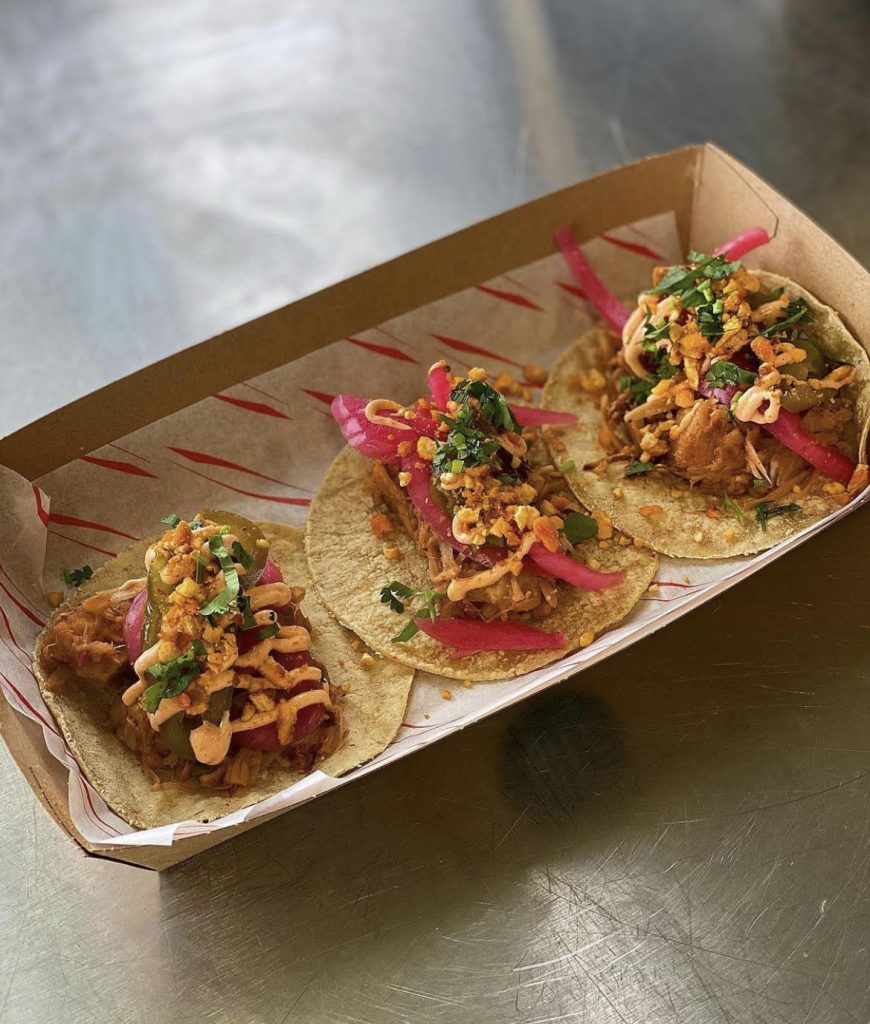 Tacos served up by Kilty & Co

“The team behind CarFest asked me to be involved as Kilt & Mitt – my new street food concept. They were asking as to whether I could offer a vegan menu for the food stall, in recent years that has been a big thing [vegan options] for them on their feed back.

“Chris and the team absolutely loved the menu and gave me the gig. We have already completed CarFest North so this weekend we down south in Hampshire. I’ve known Adam since we did Pub In The Park together a little while ago, and he was so keen to get involved. 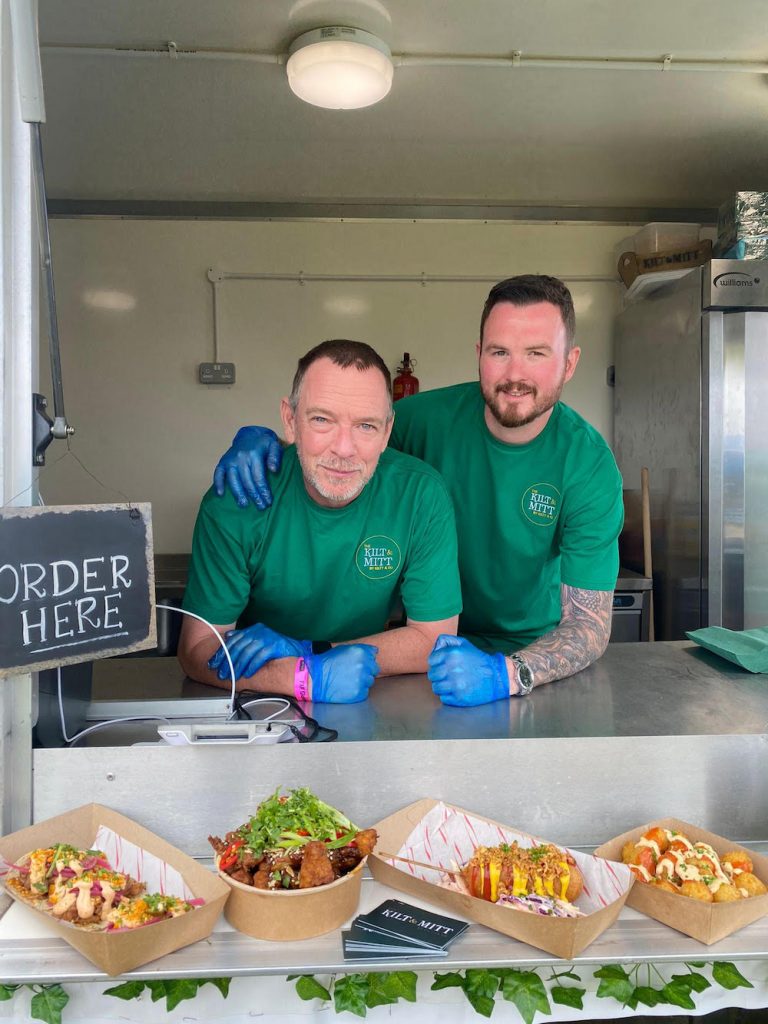 “It has been a great laugh, Adam has been the face at the front and helping garnish the food while I am whipping up the boss vegan street food. He is great with the customers and they all love him. They’re all coming up to get pictures, but more importantly the feedback on the food has been phenomenal.”

Eddie’s next partnership is with Skaus on Allerton Road. The pop-up will consist of a 4-course tasting menu with snacks included.

You can keep up to date with Eddie on Kilty & Co’s Instagram here.