Echo & The Bunnymen to play Gigantic All Dayer Festival - The Guide Liverpool
Contact Us Advertise with The Guide Our Video Services Follow us:

Echo & The Bunnymen to play Gigantic All Dayer Festival 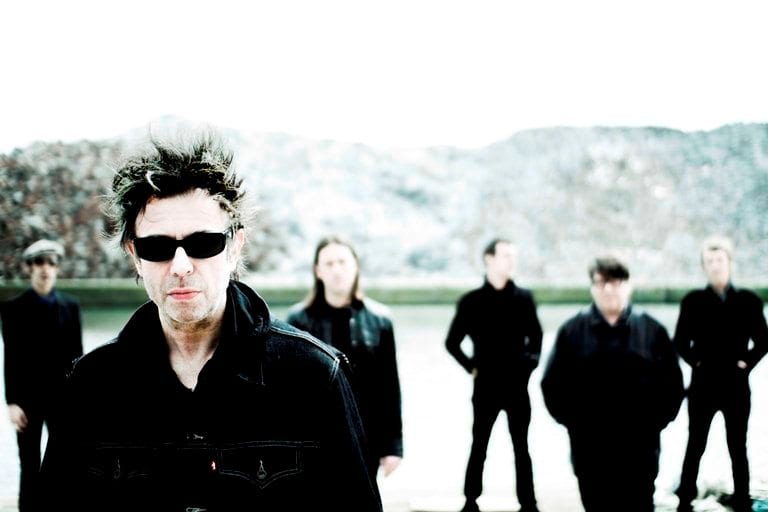 Back for a fifth volume and boasting a line-up fit-to-bursting with indie rock colossi, the bumper one-day music bash will takeover the iconic Manchester Academy once more on Bank Holiday Saturday, 25th May 2019.

Offering a cornucopia of delights for the vintage indie connoisseur, the festival returns with some big surprises and familiar faces in what looks to be its biggest ever line up yet.
After their incendiary set in 2015, Gigantic is welcoming back the inimitable Echo & The Bunneymen for a headliner set. With a glittering career spanning over five decades and Seven Seas, the Bunnymen have richly deserved festival headline status the world over. Fronted as-ever by the irreplaceable Ian McCulloch, prepare your ears to plunder a treasure trove of splendorous indie songs as the band unearth the likes of ‘The Cutter’, ‘The Back of Love’, ‘The Killing Moon’, ‘Bring On The Dancing Horses’ and more for this unmissable bill-topping set.

The Wonder Stuff will also take to the stage and  return as Very Special Guests in 2019 to perform their seminal second album ‘HUP’ in full. Released exactly thirty years ago to this year, their sophomore effort stands up as a landmark piece to this day. Chock-a block with Miles Hunt’s arch lyricism and writhing with ear-worm worthy hooks, the album birthed classic singles including ‘Golden Green’, ‘Piece of Sky’ and ‘Circle Square’ and so much more, earning cult status forevermore amongst their adoring fanbase. Confirmed to be dipping into the innumerable Top 40 hits that adorn their impressive back catalogue too, Stourbridge’s finest will be pulling out all the stops.

With a reputation for whopper bills, the Gigantic All Dayer’s will of course be ensuring you have plenty more throughout the day to sink your teeth into.

Making a ‘Slight Return’ after his rapturously received solo set at the festival in 2015, the affable Mark Morriss will be bringing his pals The Bluetones along to Gigantic for the first time. Back together and on the form of their career, the Hounslow Britpop champs have notched up thirteen glorious Top 40 singles and three Top 10 and will be here to remind you exactly why.

As a member of The Lemonheads, Blake Babies, Some Girls, Minor Alps, and well… The Juliana Hatfield Three, Gigantic Vol.5 is delighted to welcome the one and only Juliana Hatfield. She may have been in more bands than The Fall have had members, but in 2019 Juliana will be gracing the Manchester Academy with current outfit THE JULIANA HATFIELD THREE for a set of her sparkling indie pop.
And of course there’ll be plenty to see and do from the get-go at Gigantic Indie All Dayer Vol. 5.

With doors opening at 1pm, keeping you entertained throughout the day in the way Robbie Williams could most likely never do, revellers will be in the capable hands of hosts and MC’s Marc & Jason Jones who will be supplying all the ripe gags and top tunes you could wish for.

To quench that inevitable festival thirst, the Manchester Academy will also be popping up the Real Ale & Cider Tent to ensure even the most arid attendee is satisfied with only the finest local brews throughout the day.

Plus back by popular demand, many will surely be delighted to see the return of the now-legendary Gigantic Indie All Dayer Raffle (taking place at 2pm), some habits die hard eh?

Book your tickets and get more info via the website here manchesteracaemy.net