Emergency aid package announced by Liverpool City Region for hospitality & leisure industry - The Guide Liverpool
Contact Us Advertise with The Guide Our Video Services Follow us:

With local lockdown restrictions tightening last week Liverpool City Region’s hospitality and leisure sector has been dealt yet another blow.

There is news today however of an emergency fund of up to £40million from Liverpool City Region available for businesses within the area.

In a joint announcement, the Metro Mayor and the Mayor and Leaders of the city region’s six local authorities said that the unprecedented emergency fund is vital to protect the sector as a stop-gap until financial support from central Government is secured.

The sector supports over 50,000 jobs in 4,000 business and contributes £5billion a year to the local economy. Over 200 businesses in the sector have already been lost in the face of Covid-19 and, without Government assistance over the past few months, many more would have followed.

The emergency stop-gap fund has been set up a direct response to new government restrictions, which come into force on 3 October forbidding people from mixing with other households in indoor venues – including pubs, bars and restaurants.  The restrictions are expected to deal a further hammer blow to many businesses, which are already at breaking point.

In a joint statement, speaking directly to businesses in the sector, the leaders said:

“The new Covid-19 restrictions will make the already perilous situation for our economy even tougher than it already is.

“As Leaders of the Liverpool City Region, we all understand why further restrictions may be needed to halt the spread of Covid-19 in the communities we represent. But we also know that at the same time they will deal a hammer blow to our economy and in particular to our vital hospitality and leisure sector, on which over 50,000 jobs depend across our region. 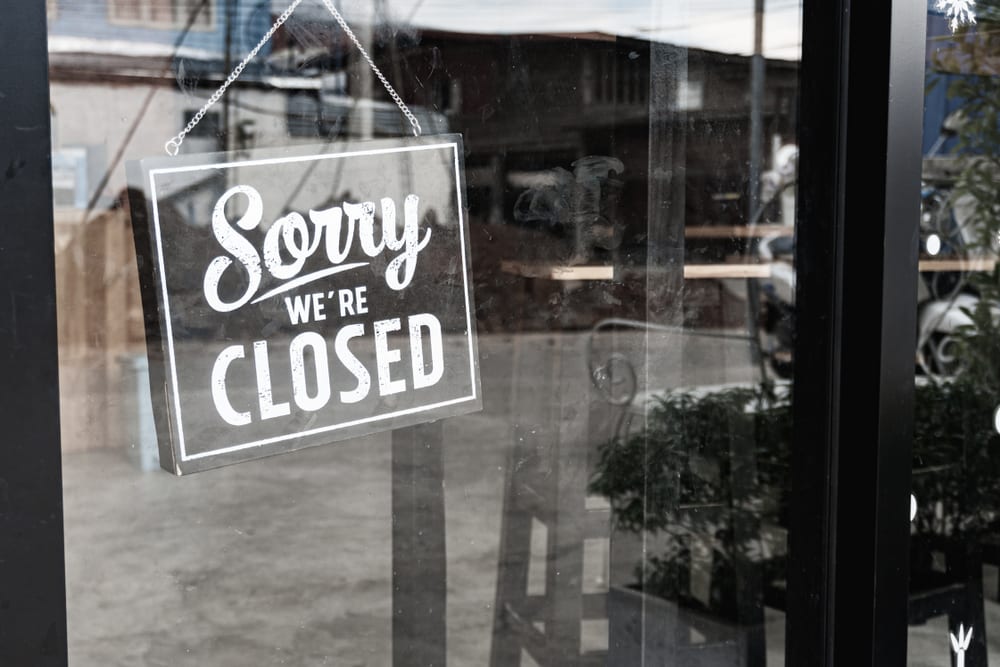 “We want to send a message to those businesses that we understand the pain you are going through, your fight to survive and that we stand with you.

“We have made it clear to the Government that with new restrictions must come a comprehensive package of financial support for our economy and that this is particularly urgent for businesses in your sector, many of which have already reached breaking point.

“We pledge to you that we are doing everything we can to convince the Government to help.

“But we know that this is not enough and that words will not help you pay your staff, your rent or your suppliers.

“And, as elected leaders, we are collectively committed to Build Back Better from Covid-19. But we know that once a business is gone it is gone and that if we do not act now to protect our economy from these new restrictions, we risk having nothing to build back from.

“So, our teams have worked at full-tilt, in partnership across the Combined Authority and our six Local Authorities, to identify and re-purpose funds for an up to £40million in to a package of emergency interim financial support, aiming to support as many businesses in the hospitality and leisure sector as we possibly can. 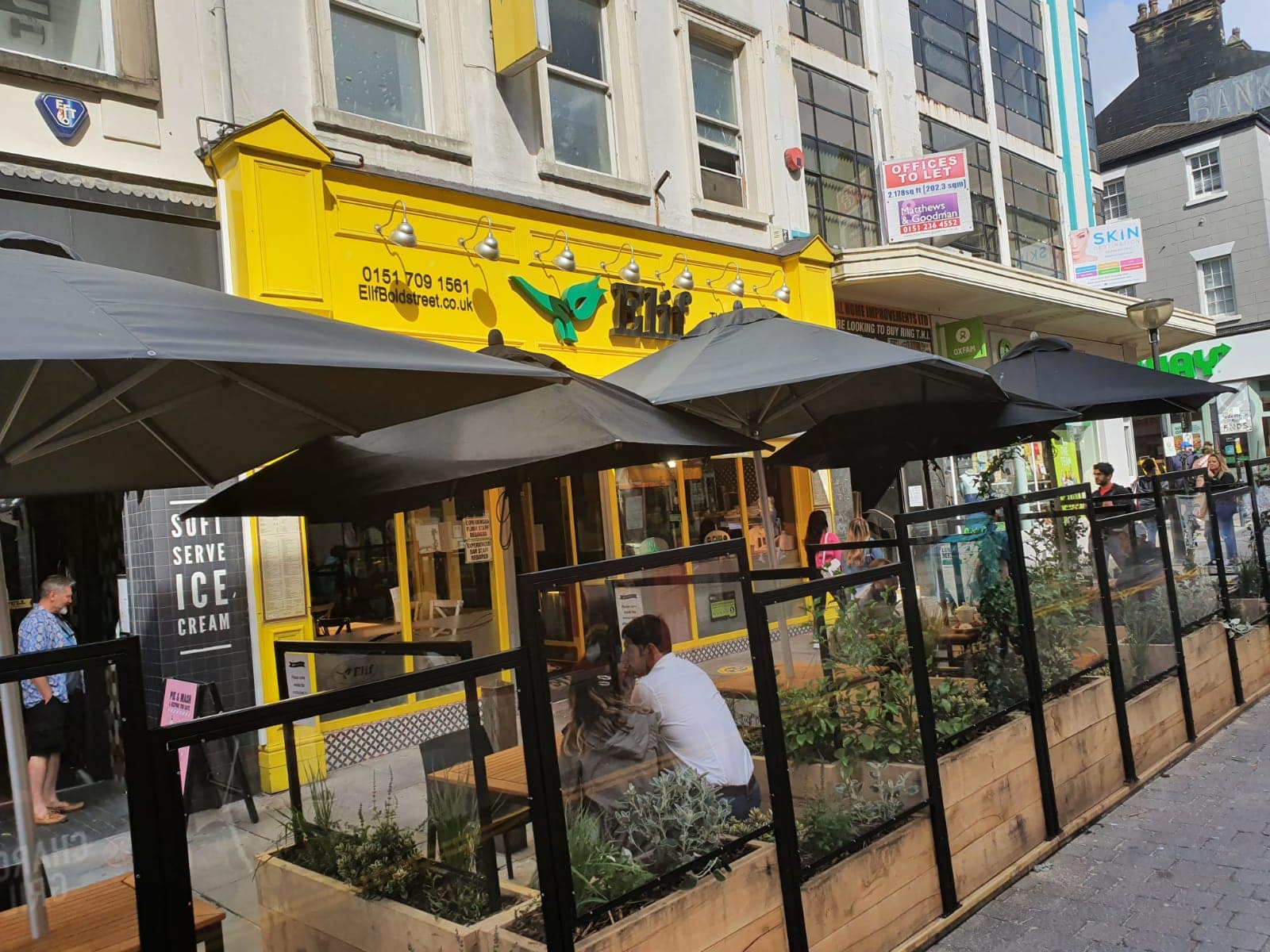 “We have taken this extremely difficult decision with the aim of providing last resort, stop-gap funding to keep viable businesses going in the short-term and protect as many jobs as possible while we continue to lobby the Government to invest in our economic survival and our future recovery.

“The fund is expected to launch this week (commencing 5th October).  We hope to process applications within a week to meet the urgent needs of successful applicants.

“The process will be coordinated through local authorities, just as previous government grants were earlier this year.”