Emmerdale, Brookie & Benidorm come together for Epstein Christmas Panto - The Guide Liverpool
Contact Us Advertise with The Guide Our Video Services Follow us: 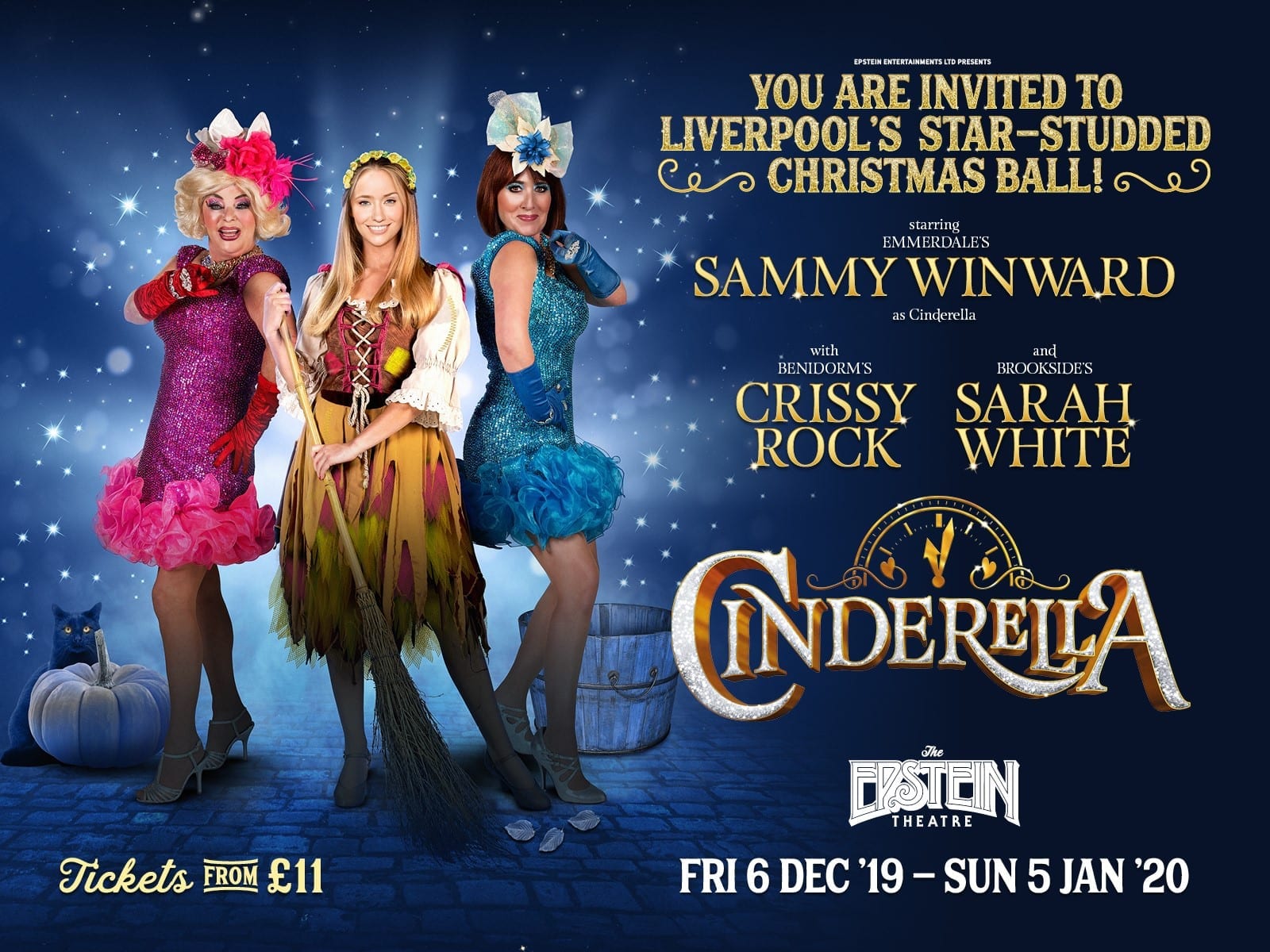 Emmerdale’s Sammy Winward; Benidorm’s Crissy Rock; and Brookside’s Sarah White are all set to appear in Cinderella at the Hanover Street venue later this year.

Epstein Entertainments Ltd today announce the first wave of stars confirmed for their debut panto production, coming to The Epstein Theatre this Christmas.

Audiences are guaranteed to have a ball when the greatest rags to riches tale opens from Fri 6 Dec ’19 – Sun 5 Jan ’20 – and tickets are on-sale now.

Sammy Winward will lead the cast in the title role of Cinderella.

Sammy trained at the Academy of Classical Dance and Stage and is most notable for playing Katie Sugden in ITV’s Emmerdale, a role she played for 14 years. 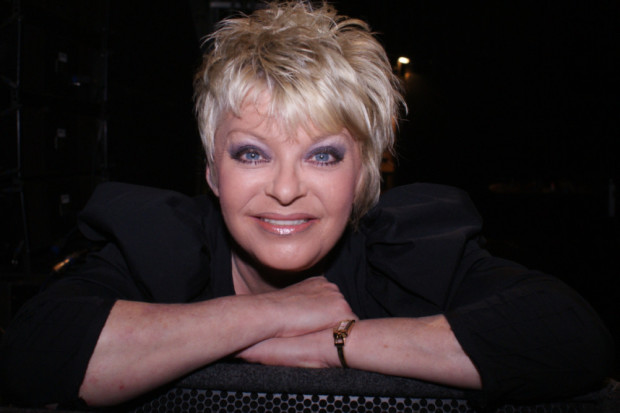 Further casting will be announced in the coming weeks.

Epstein Entertainments’ debut production at the venue promises to be a festive extravaganza.

Producer Chantelle Nolan said: “We are very excited to finally reveal the first stars confirmed for our debut panto at the Epstein Theatre. Our beautiful leading lady, Sammy Winward, was on our screens in one of the UK’s biggest tv shows and will dazzle as Cinderella.

“It was important for us to bring local talent to the Epstein stage and Crissy and Sarah are revered Liverpool household names. It promises to be a tremendous show for audiences young and old this Christmas.” 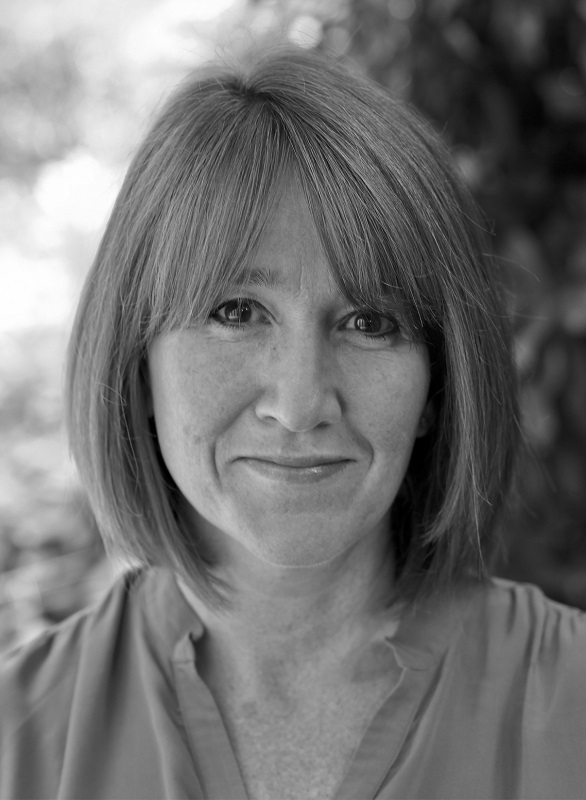 Director Jane Joseph added: “It is an absolute joy to be returning to direct the Christmas panto at the Epstein Theatre. I directed my very first panto here in 1994 when it was The Neptune, so this venue holds a very special place in my heart. We have a fabulous show lined up for audiences this year so be sure to book your tickets.”

Cinderella tells the story of a beautiful girl who is reduced to a life of servitude by her two ugly stepsisters. That is all set to change when an invitation to a grand ball at the palace arrives.

With a bit of magic and some help from her friend Buttons, Cinderella is transformed into the belle of the ball. But what will happen at the stroke of midnight?