Everton charity provides ‘lifeline’ to communities hit by pandemic - The Guide Liverpool
Contact Us Advertise with The Guide Our Video Services Follow us:

Support from Everton football club has provided a “lifeline” to people during the coronavirus pandemic, as charities say things are getting “worse by the day”.

Staff, players and management at Everton have been involved in the Blue Family campaign, set up in the first lockdown, which has provided support including food parcels, laptops, help with utility bills and mental health support to more than 27,000 individuals and families.

Shirley Marshall, head of operations at the Liverpool Six Community Centre, one of the organisations helped by Everton In The Community, said she expected the next few weeks to be “sheer bedlam” as people in one of the most deprived areas of the country struggled to cope during a third lockdown.

She said: “It’s getting worse by the day.”

A post on the community centre’s Facebook page this week telling people to ask for help if they were struggling to provide lunches for their children prompted 80 messages from parents in 24 hours, she said. 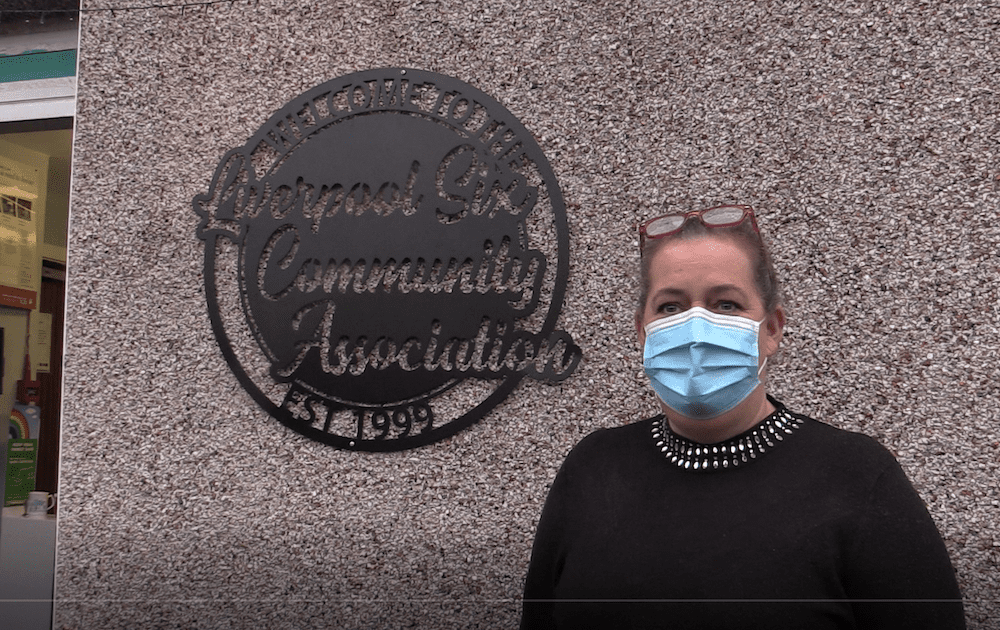 Shirley Marshall, head of operations at the Liverpool Six Community Centre, which has been helped by Everton In The Community during lockdown (Eleanor Barlow/PA)

Everton In The Community has been providing the centre with meals as well as other essentials such as donations of baby clothes.

She added: “Anything that Everton can get hold of that they know we can use they bring to us and it has just been absolutely amazing.”

Ms Marshall said since March the number of people being helped by the centre had doubled, with those in need including people who had been furloughed, were on zero hours contracts and a frontline nurse who had been left unable to work after contracting long Covid.

Everton In The Community chief executive Richard Kenyon said: “We’ve been a lifeline to some people I think it’s fair to say.

The charity has also been working with its 60 partner schools, including Litherland High School, where they have supplied food parcels, laptops to help with remote learning and offered virtual mentoring sessions to pupils. 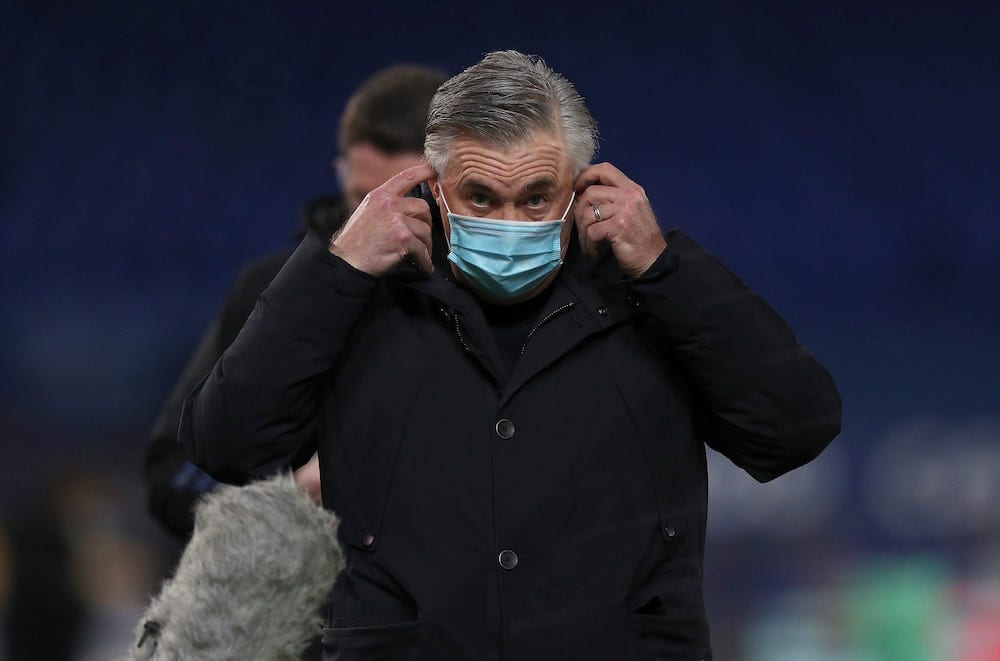 Vice principal of the school Kelly McAnally said: “I think it is life-changing to be honest.

The campaign has involved the whole “Everton family”, Mr Kenyon said, with £400,000 raised by supporters whose season tickets were refunded last year and then matched by the club’s owner Farhad Moshiri and chairman Bill Kenwright. 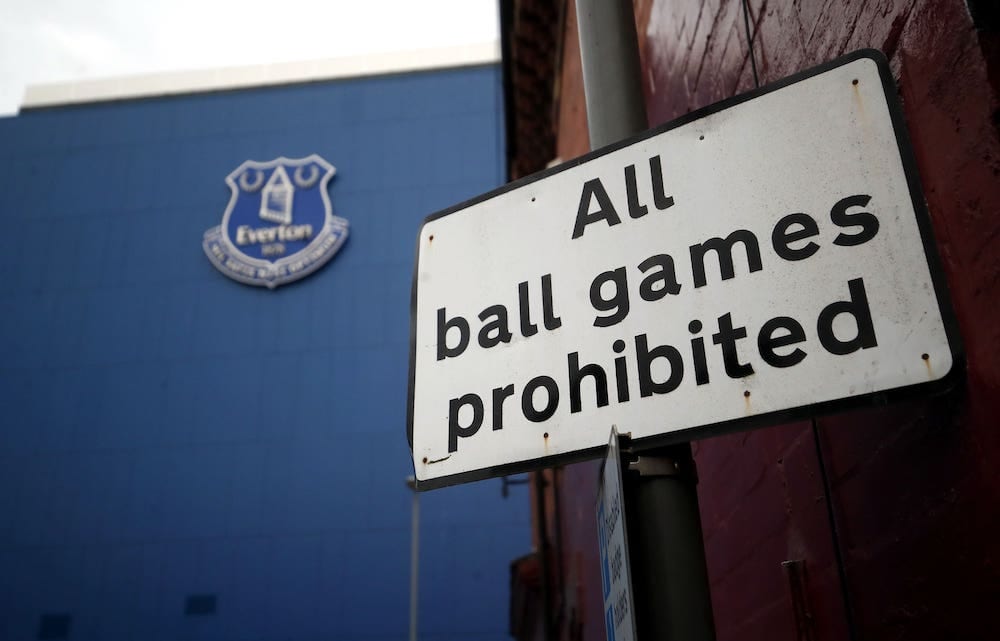 Current and former players have also been getting involved, as well as manager Carlo Ancelotti.

Mr Kenyon said: “The players and ambassadors have been brilliant.

“Our players have been making calls out into the community.

“Carlo has been making calls out into the community.

“I think they’ve enjoyed doing it as well because they have felt that they’ve been part of this campaign and part of this very important drive to try and help people who need it most.”