Everton FC plans to strengthen the club's global following with the next phase of its international growth strategy - The Guide Liverpool
Contact Us Advertise with The Guide Our Video Services Follow us:

Everton Football Club has announced plans for the next phase of its international growth strategy – which will see the Club further strengthen relationships with its growing fanbase and strategic partners across the world.

The Club has delivered a series of activations and digital engagements in North and South America with activity planned for Australasia, the Far East and the Middle East – as the expansion continues despite the impact of the international COVID-19 pandemic. 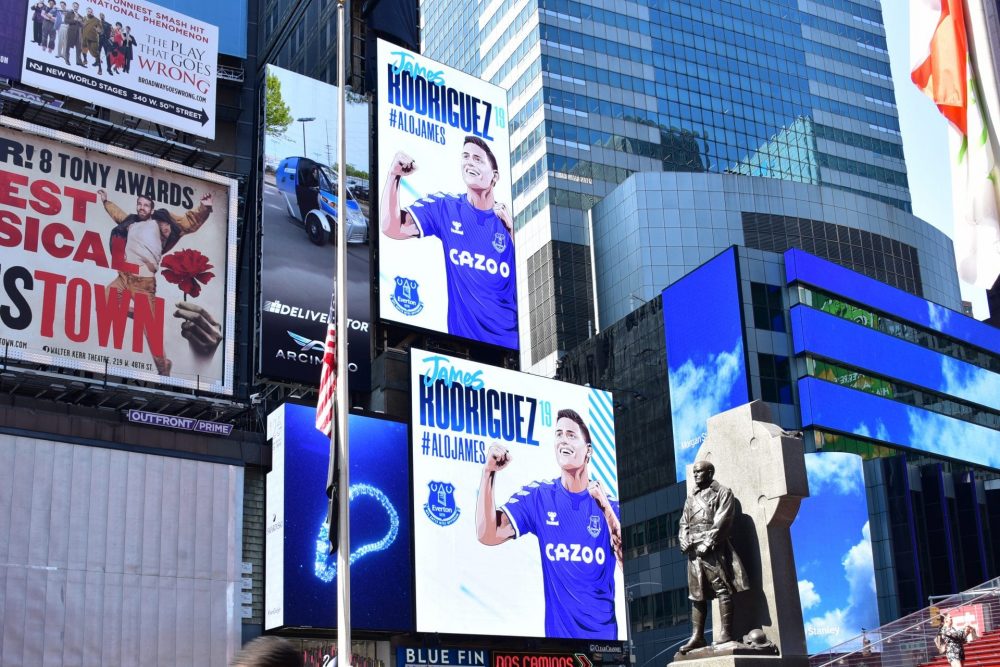 Building on its significant global work so far, this week sees the announcement of three North American focused initiatives which will be delivered by a new expanded international team working alongside marketing, engagement, commercial and brand specialists across the Club. 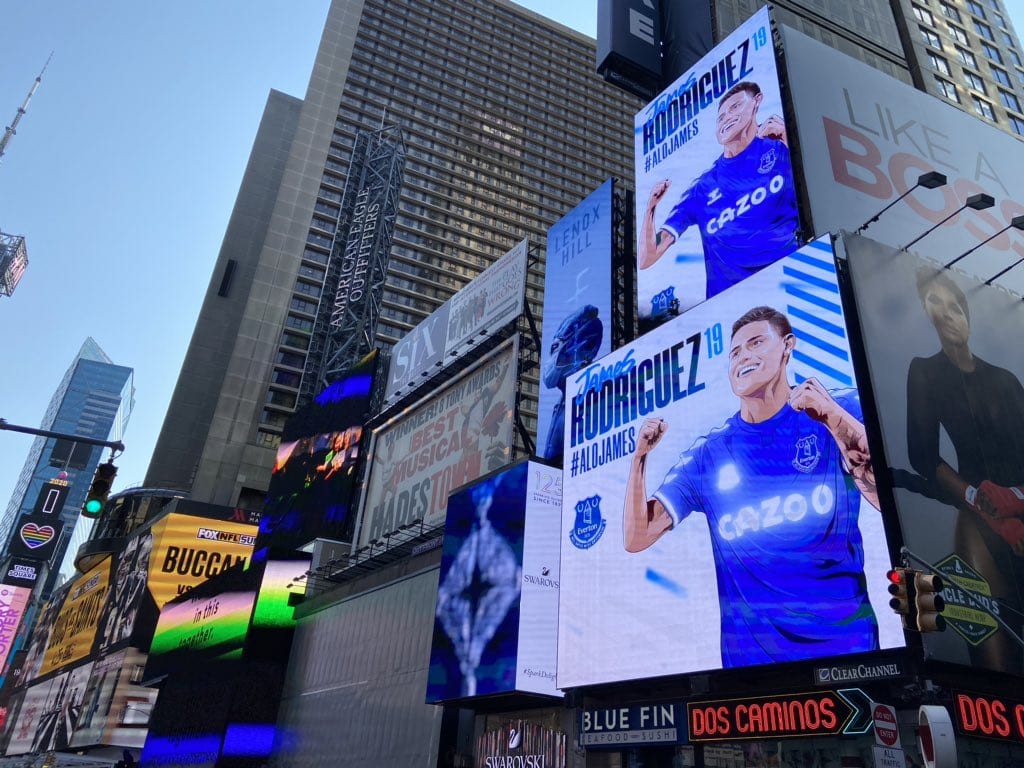 Everton’s International Soccer Schools (EISS) programme will begin with a series of soccer camps across 15 states in the Midwest and Northeast regions of the United States over the next four months, with plans to expand to other target countries. The activity will be led and shaped by Everton coaches, and supported and delivered by US-based Community Athletic Solutions (CAS) – the first stage in a plan to develop the programme across the whole country in the coming years.

MORE - Pilot mass events like the ones in Liverpool, to be supported by Government-backed compensation scheme

The EIAAP programme has been delivered virtually during the pandemic. When travel restrictions are lifted, Everton Academy coaches will visit the clubs signed up to the programme and staff from affiliated clubs will also visit Everton’s state-of-the-art USM Finch Farm training facility in the UK for education and training. More new EIAAP members will be announced soon. 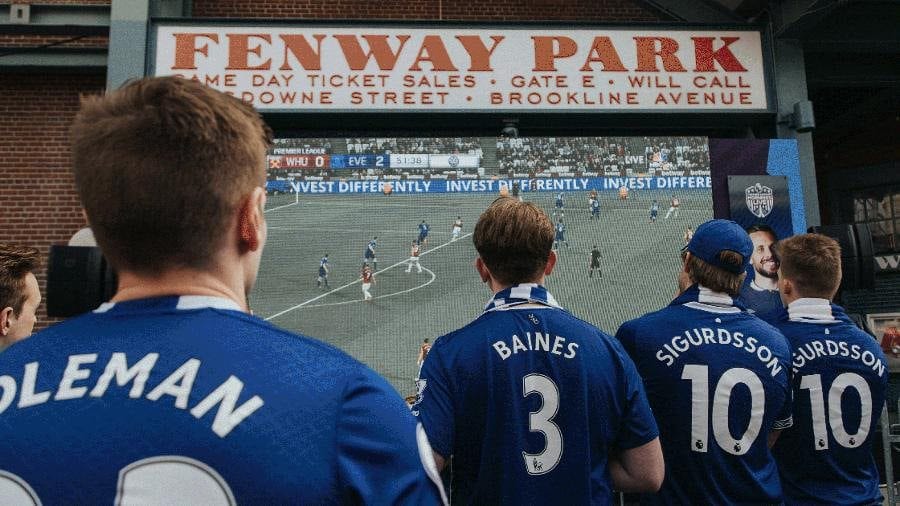 This weekend (Saturday 17 April) Everton’s Fan Engagement and International departments will stage the first ever virtual event specifically for US fans.

EvertonUSA Live – developed in conjunction with the blossoming US affiliated Supporters’ Club network – will allow US Evertonians to get closer to their club through the day-long virtual fan festival. Attendees to the online day of activity will hear from players and coaching staff and have the chance to connect with players from Everton’s past including current Everton Ambassador in the US Tim Howard – as well as having the opportunity to ask key figures from across the Club, such as Director of Football Marcel Brands, questions.

The event will also address how the Club will aid Supporters’ Clubs to continue to grow their membership, and participants will have the chance to take part in a quiz offering money-can’t-buy prizes. Streamed live across the Club’s official social media platforms, the event will be the first of its kind for North American fans. 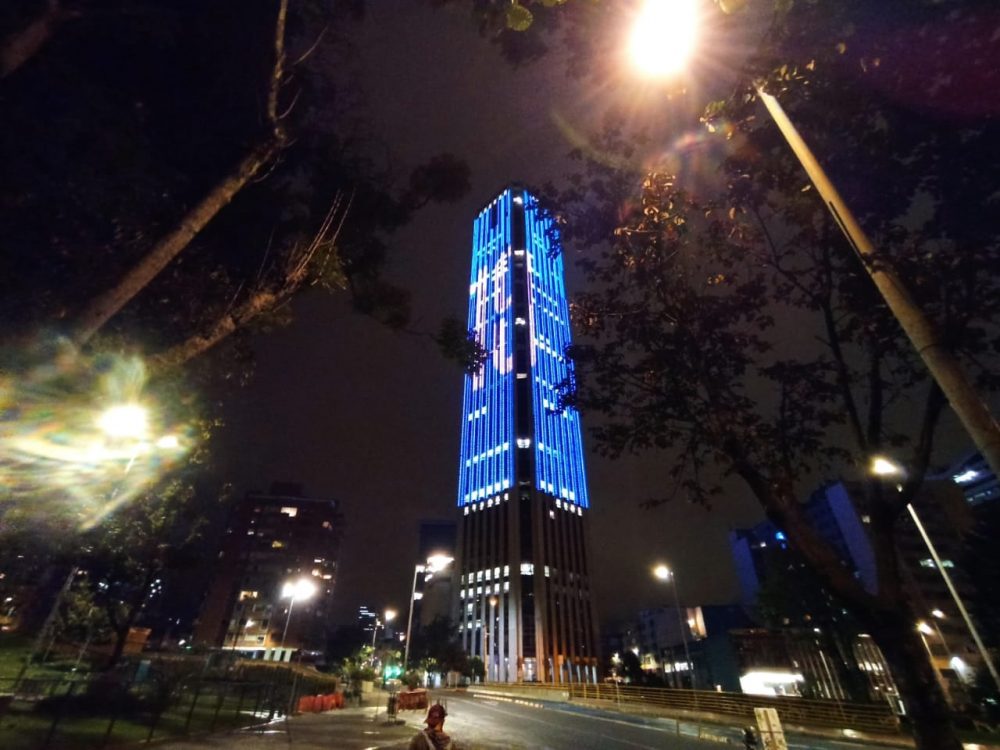 Mainka and his team at Miami-based Pulse Sport and Entertainment, which will include a dedicated Brand and Business Development Manager for Everton, will act as an extension of the Club’s UK based international team and provide an on-the-ground presence across North America. They will primarily support brand and business development projects and the Club’s engagement strategy with its expanding US fanbase.

Mainka has held senior positions at four Major League Soccer clubs, having worked in the game for more than 25 years. At Concacaf, Mainka played a key role in the organisation of the Copa America 100th anniversary tournament, held in the United States in 2016. Before establishing Pulse Sports and Entertainment, Mainka was Chief Business Officer at Inter Miami, where he was a central figure in the Club’s stadium and training facility development and shaped the David Beckham owned club’s commercial and marketing strategies. 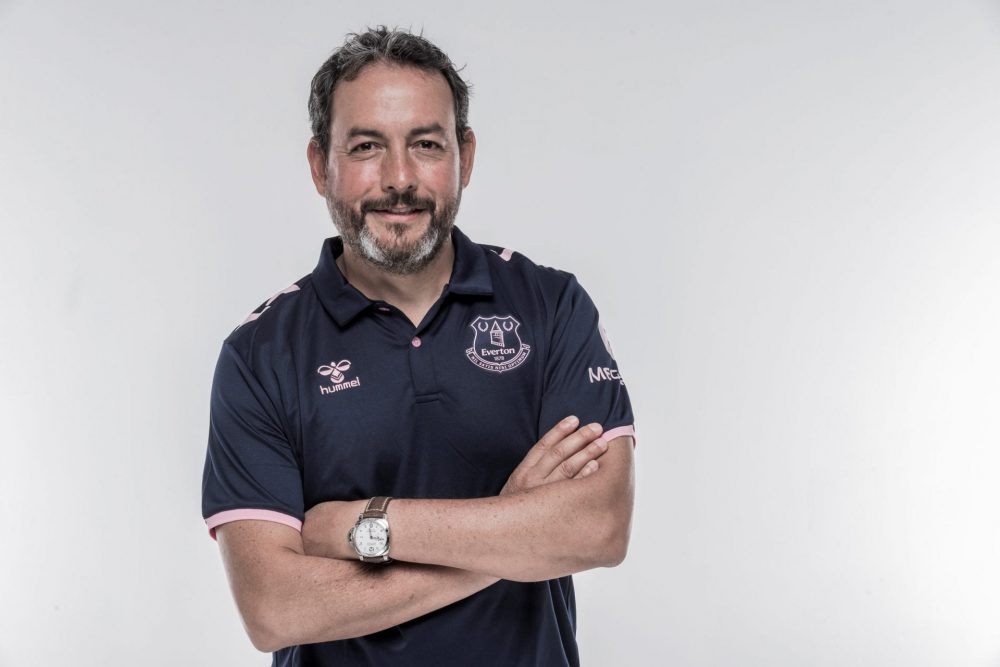 Ahead of starting his new role, Jurgen Mainka said:

“Everton is a unique club and has a strong familial bond with its fans. It has an illustrious history and an exciting future, with a new state-of-the-art waterfront stadium on the way, and I am proud to be part of telling the Everton story across the Americas.

“Building a deep connection with soccer fans across the US is a key part of Everton’s strategy and while the Club’s US base will be in Miami, we’ll also be keen to meet fans and prospective partners where they are – both physically and in terms of sentiment and understanding of the Club. That personal interaction is what Everton is all about. I can’t wait to get started and proud to be part of the Everton family.”

Mainka and his team will build on the significant inroads that Everton has already made into the key territories over the last few years.

MORE - New Brian Epstein biopic, which will be part-filmed in Liverpool, has cast its lead role

These have included the Club:

The Club made a splash in Colombia and the US as well as the UK in September 2020, when they announced the signing of Colombian superstar James Rodriguez. The announcement featured on Bogota’s tallest building – the Colpatria Tower – billboards at New York’s Times Square, and on an advertising vessel that sailed through Miami Beach. 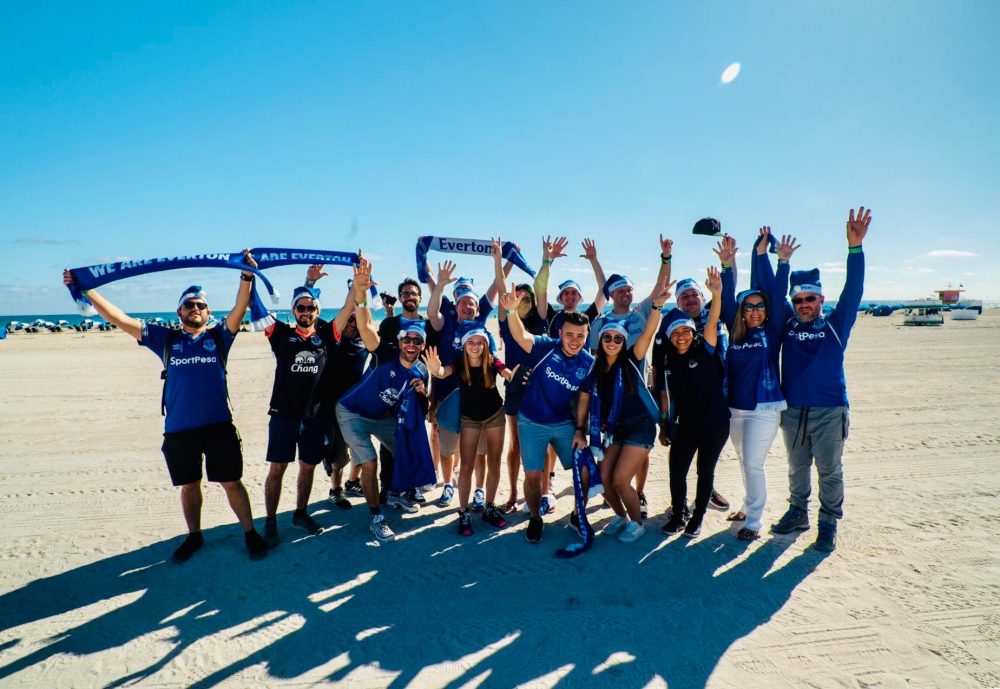 “We have invested significant time and effort over the last two years researching and devising a long-term international strategy and, despite the ongoing challenges brought about by the pandemic, it has been great to get this underway and to take these steps forward over the last few months.

“North America is one of our key target territories and we are pleased to have reached an agreement to work with Jurgen Mainka who – along with other colleagues working in Miami – will be working with us to secure strategic partnerships and develop associated opportunities. 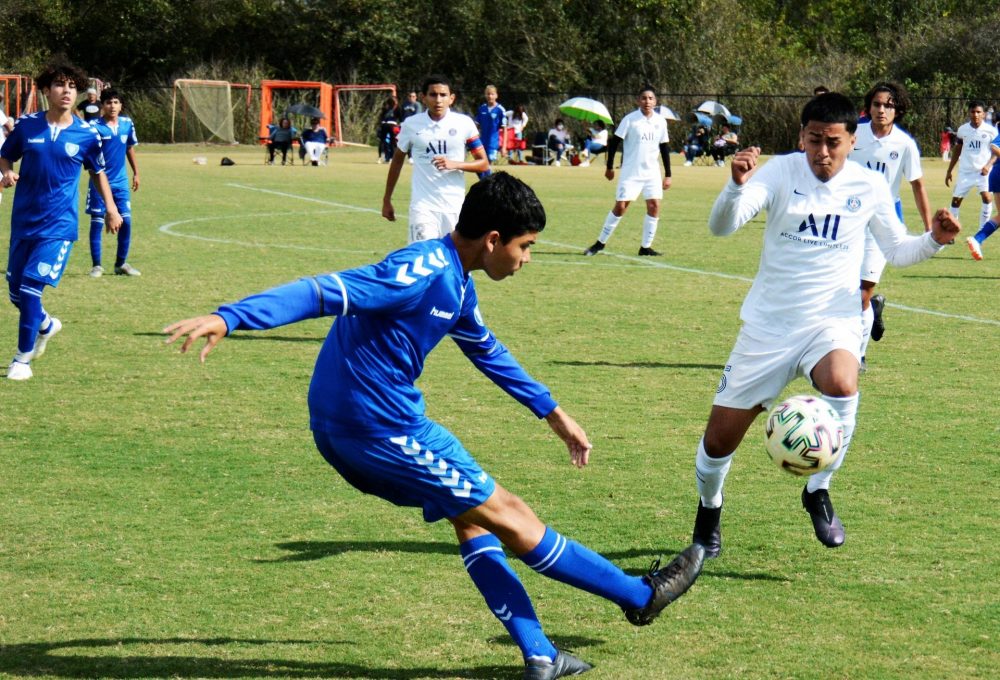 “At the same time, we are continuing to build our International Club Affiliate network after a successful pilot period and will be launching soccer camps in the North East and Mid-West of the United States for this summer which will see thousands of young soccer fans attending our programmes. We are also looking to expand the programme in our other target countries.

“These important steps are part of a long-term plan for the Club which has North America as a priority region – but other opportunities in other parts of the world have also been developed by our International Team and further exciting announcements will be made soon.”