Everton in the Community and Davanti Tyres help tackle uniform poverty across Liverpool City Region - The Guide Liverpool
Contact Us Advertise with The Guide Our Video Services Follow us:

Ahead of the new academic school year, Everton in the Community and the Club’s Official Global Tyre Partner Davanti Tyres have been out in force across Liverpool City Region delivering new school uniforms to pupils from some of the most socially deprived areas across the region.

The Club’s official charity and Davanti Tyres teamed up during the 2020/21 season as part of the international tyre manufacturers ‘Make It Happen’ campaign and donated more than 240 complete school uniforms to primary and secondary schools in some of the most disadvantaged wards across Merseyside. This relationship has continued into the 2021/22 season as the two organisations have worked together to deliver 240 school uniforms to 24 primary and secondary schools across the local area where they will be distributed to Free School Meal pupils in readiness of their first day back at school.

Ahead of the uniforms being distributed across Liverpool City Region this week, staff from Davanti Tyres and Everton in the Community were joined by Club Ambassador Graham Stuart at Character Mailing in Bootle to sort through the boxes of new uniforms and bag them up in individual parcels for each child.  These parcels have benefitted families that have been hit hard by the long-term effects of the pandemic and often have to balance already tight budgets by cost cutting on food and utilities to provide uniforms for their children. 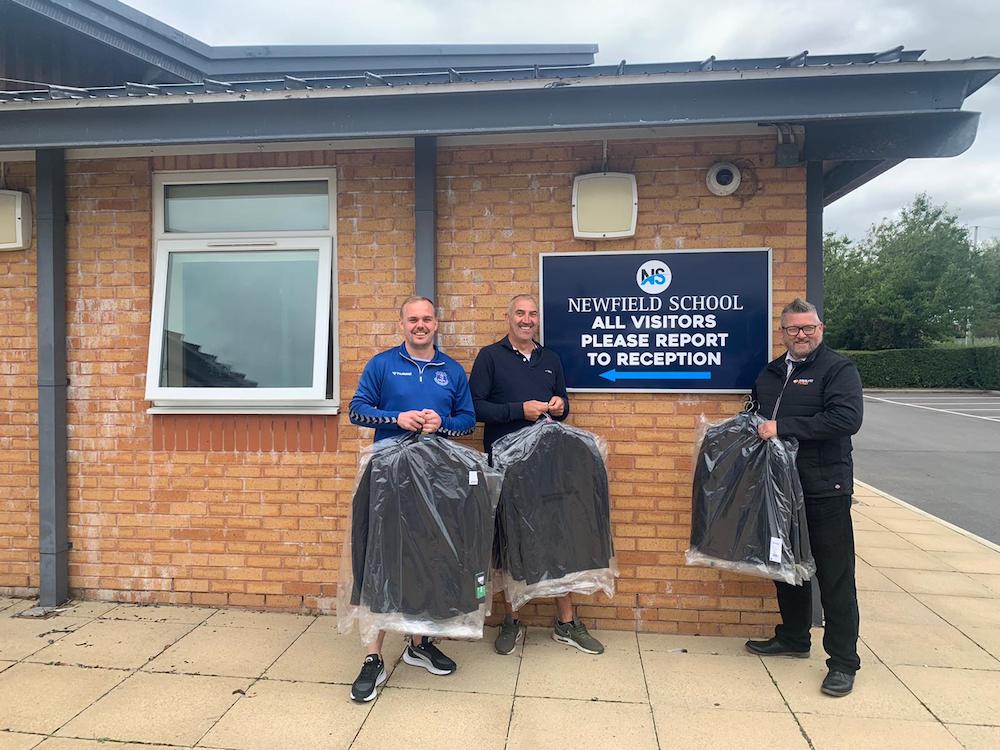 Not having the correct uniform – or not having a uniform at all – adversely affects pupil attendance, punctuality levels, attitude towards learning and self-confidence. It is often the cause of bullying and Everton in the Community and Davanti Tyres are committed to tackling inequality in education and ending this stigma.

MORE - Strawberry Field leads the way in accessibility to all, with advanced features

Sarah Atherton, Everton in the Community Neighbourhood Manager, said: “Davanti’s Make It Happen Campaign has allowed us to support young people in primary and secondary education across Liverpool City Region with access to a full school uniform to start the new school year. The impact that this has on a young person boosts attainment and attendance levels, self-confidence, the desire to learn and their future prospects as well as having a positive impact on their wellbeing.”.

“The campaign has allowed us to support young people from 24 schools across Liverpool who are living in crisis and receive Free School Meals. We are so grateful to Davanti for their support in making this happen.”

Alexzandra Worthington, Davanti Tyres Marketing Manager, added: “Davanti Tyres is proud to have launched this programme with Everton in the Community and the Make It Happen campaign. When their neighbourhood team brought to our attention the serious impact school uniform poverty has on pupil education, attendance and achievement it was hard to believe that the issue had not been addressed before.

School uniform poverty is a significant issue facing children and families in the most disadvantaged areas of Liverpool and as a manufacturer with firm roots in the city region, we want to do what we can to ensure that bright young pupils are not held back or subjected to any disadvantage simply because they do not have the correct school uniform. 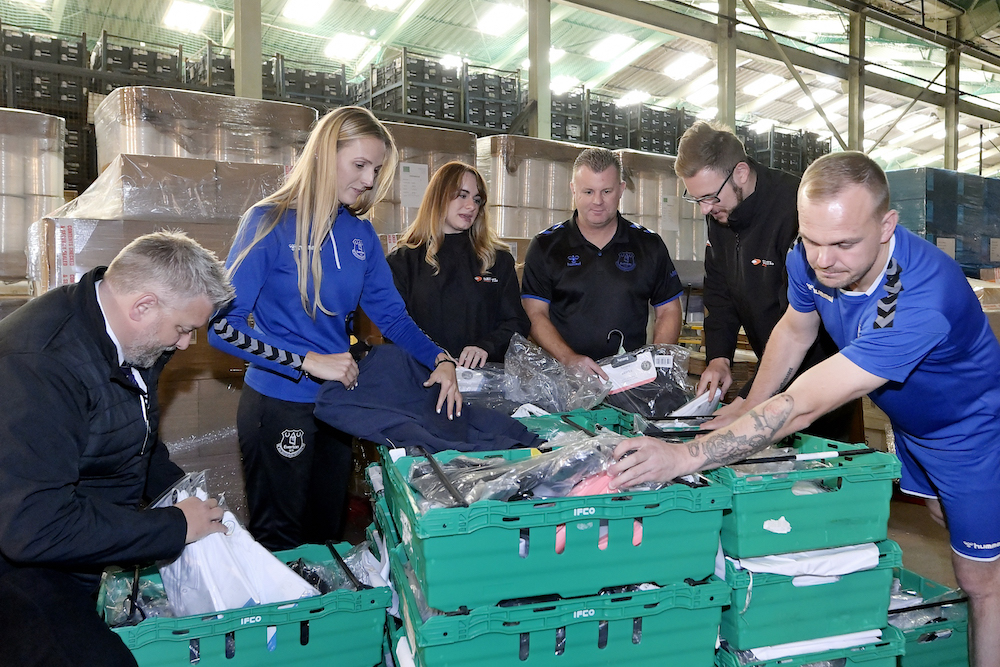 Through our Make It Happen programme we have been able to work with Everton in the Community to deliver vital school uniforms to 24 schools in the Liverpool City Region’s most deprived areas. These uniforms will have a real, tangible impact on pupils’ school experience and achievement, and we hope that this project inspires others around the country to tackle this problem. By working closely with Everton in the Community, we can help many children to realise their full potential.”

Everton in the Community worked with local authorities to identify the most deprived schools across Liverpool City Region with 240 school uniforms being distributed to those in need during the 2020/21 academic term to meet the immediate and urgent need from schools reopening with a further 240 uniforms being distributed ahead of the new school year.

Providing young people with school uniforms from Less Economically Developed areas of Liverpool City Region such as Sefton, Halton and Knowsley will remove financial worry from families and help to boost pupil attendance and punctuality and in turn, this increase will see a significant improvement in learning outcomes and support the increase of recorded Gross Added Value Government statistics and local Census supporting school progress reports and OfSted assessments.

Davanti’s generous donation will also provide a much wider social impact to the local community through Social Return On Investment as a child attending school more regularly can lead to a reduction in food poverty rates and less young people becoming NEET (not in education, employment or training) whilst staying in education also increases employability status and continued access to the open provision to learn with support from Everton in the Community.

Thanks to Character Mailing for the use of its storage facility and assistance with distribution and to Morrisons Supermarket who helped to provide many uniform items along with a discount.

MORE - Meet Mikey, the cat with no ears who’s looking for a new home