Everton teams up with world-leading sports and entertainment consultancy ahead of new stadium - The Guide Liverpool
Contact Us Advertise with The Guide Our Video Services Follow us:

Everton Football Club has appointed one of the world’s leading sports and entertainment consultancies to support the delivery of its commercial strategy for the Club’s new waterfront stadium.

Elevate Sports Ventures is working with the Club on a bold revenue generation programme, including developing a range of new partnership opportunities and a global search for a naming rights partner for what will become one of most iconic stadiums in world football.

Richard Kenyon, Everton’s Chief Commercial and Communications Officer, said: “It is important that the Club capitalises on the many commercial opportunities presented to us by what will be a world-class stadium on a world-famous waterfront. To do this, we needed to find the right partner to ensure we maximised these opportunities, particularly in respect of commercial partnerships.

“Following an extensive process, we were pleased to appoint Elevate as our partner – and from our work with them to date it seems we have made a great choice. We’re excited by the opportunities ahead of us – and to be working with Elevate to deliver them.” 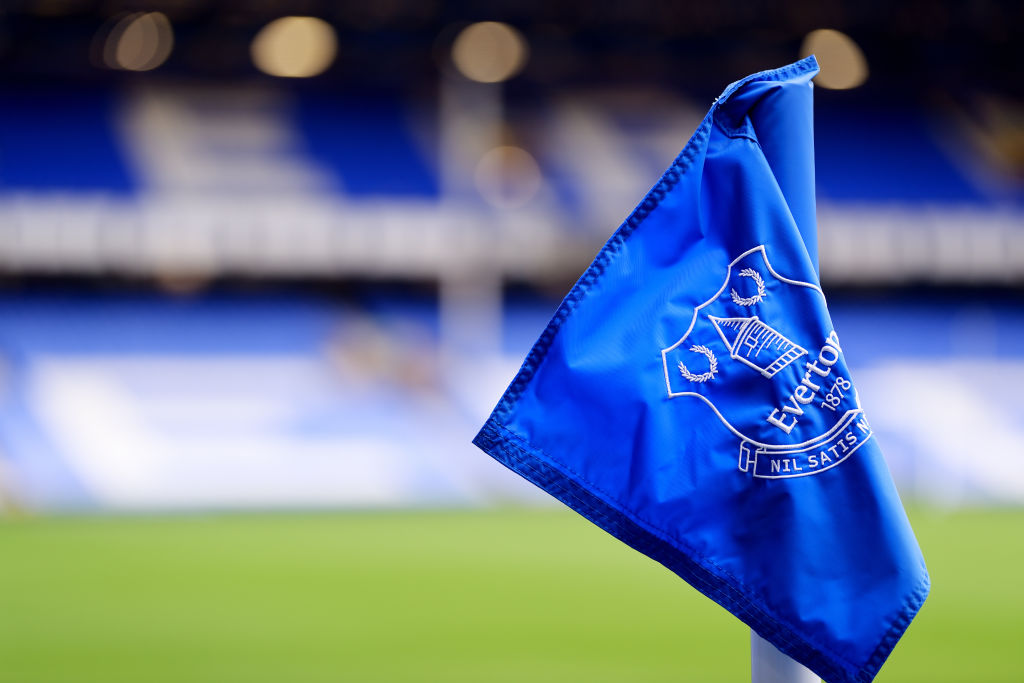 One element of the Club’s commercial growth plan at its new stadium commenced last month when ‘ALL’ – a revolutionary re-set of traditional football hospitality – was launched. More information on the ‘ALL’ concept which includes a wide range of social spaces for different matchday experiences can be found on the Club’s new stadium website.

The demand for the bars, restaurants and experiences at the new Stadium is expected to match the existing high levels of uptake for Season Tickets and hospitality at the Club’s current home. The Club currently has the maximum number of Season Ticket Members allowed within Premier League guidelines at its 39,572 capacity Goodison Park ground, with more than 20,000 fans on a waiting list.

“Elevate Sports Ventures is proud to stand alongside Everton as the Club embarks upon this monumental and history-making new endeavour.

“Everton’s ambition to create one of the most premier stadiums in the world, on such a unique piece of property, has the potential to change the Club’s legacy and the City of Liverpool forever. We are honoured to partner with Everton as we support their efforts to deliver the most sustainable, technologically advanced and fan-friendly football stadium in the Premier League. Everton and Elevate are aligned and confident in our shared commitment to create a best-in-class experience for Everton fans, players, partners, and the wider Liverpool community.”

Everton’s new home on Liverpool’s north docks is the largest single site development under construction in the UK. Global Commercial Real Estate and Investment firm CBRE estimates Everton’s new stadium and associated developments could deliver a £1.3bn boost to the nation’s economy, create around 15,000 jobs and attract more than 1.4m visitors to the city of Liverpool. 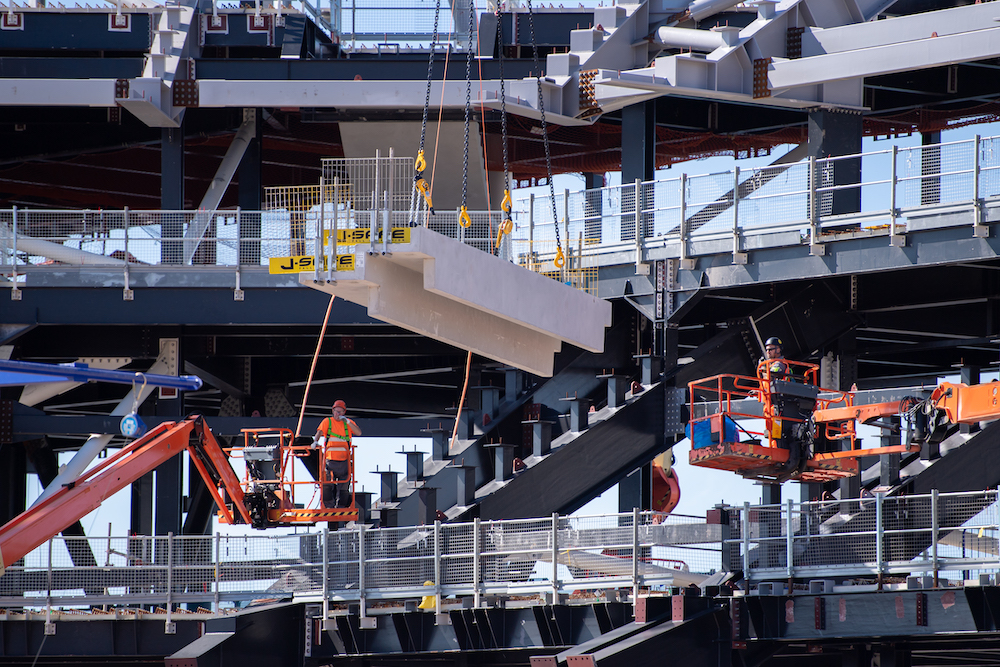 Construction of Everton Stadium started in August 2021 and in the past 13 months, the engineering feet of infilling the dock basin with sand dredged from the Irish Sea has been completed, non-listed structures have been demolished, and the foundations for the brick, glass and steel structure laid. The skeleton of the stadium is now clearly visible as the steelwork on the North and South stands are erected.

Everton’s scheme is acting as a catalyst for more than £650m worth of accelerated regeneration directly benefiting North Liverpool and the wider City.