Everton themed Dixie Dean hotel opens in Liverpool - The Guide Liverpool
Contact Us Advertise with The Guide Our Video Services Follow us:

Lawrence Kenwright, the co-founder and chief executive of hotel and events group Signature Living is celebrating after completing the conversion of a former office building into a luxury hotel.

The Dixie Dean hotel in Liverpool city centre is now fully operational following delays to its opening caused by the uncertainty of Brexit and the impact of the coronavirus pandemic.

The hotel, which is in the Grade II listed former Jerome and Carlisle building, is themed around the legendary Everton FC goal scorer and is opposite its sister hotel, The Shankly, named after Liverpool FC’s former manager, which was recently featured in a four-part primetime BBC1 documentary series.

At the same time, Lawrence Kenwright has also reopened another of his hotels in the city, The Arthouse, just a week after completing the multi-million-pound conversion of Rainhill Hall in St Helens as a spectacular wedding and events venue. 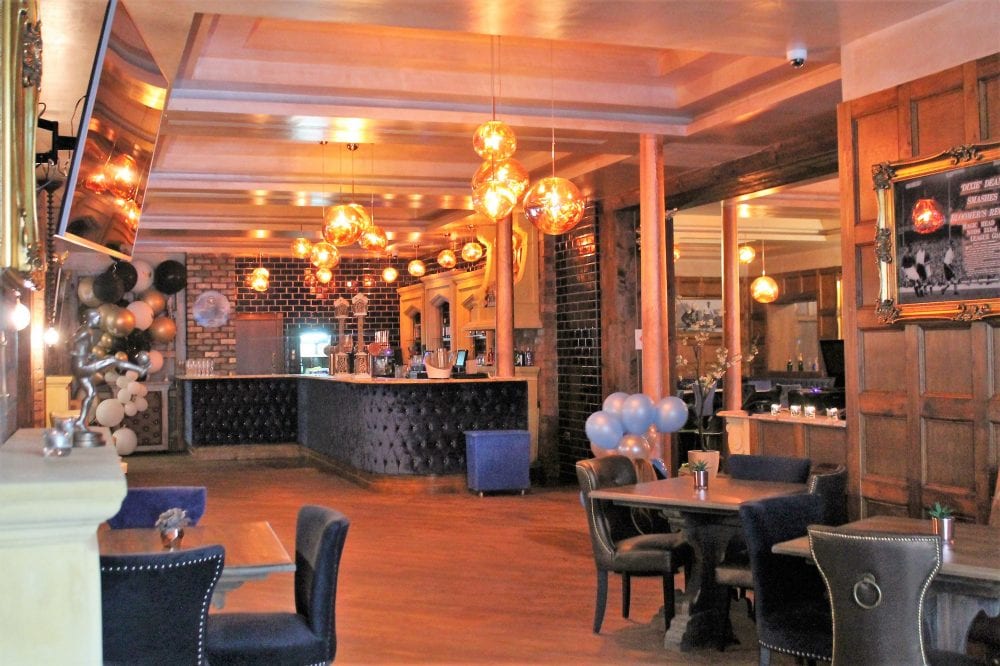 The Dixie Dean’s 160-cover restaurant and bar, No.9, named after the striker’s shirt number, was opened in July 2019 and is now again also open to the public.

As part of the hotel opening, a new initiative has been launched to help it operate successfully in the face of the ongoing Covid-19 crisis which has hit the hospitality sector particularly hard.

The Pillow Club has been conceived to be ‘the best night out, but in’ for adult social bubbles and includes a live DJ feed to the hotel’s luxury rooms, allowing guests to enjoy a Covid-safe and exciting night of entertainment. 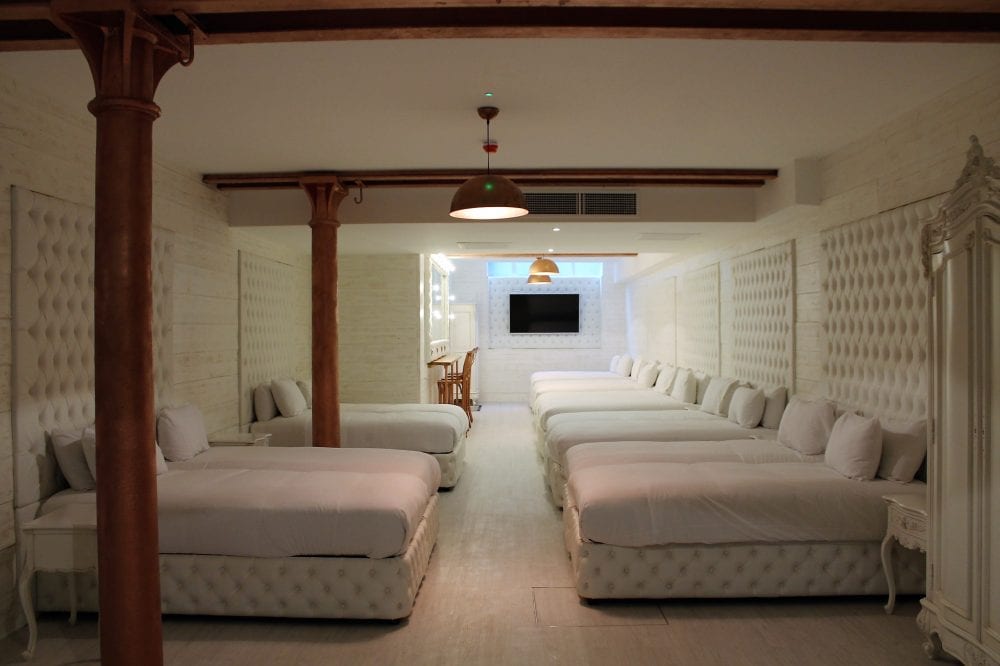 “It’s been a year like no other and many in our sector have lost dearly and more will be lost, I believe, before this pandemic is over. Signature Living has also been hit quite severely, so completing a long on-going project like the Dixie Dean hotel, especially after already opening Rainhill Hall this month is nothing short of amazing.

“For us to survive and thrive we have to adapt at pace to embrace any changes forced by a constantly evolving rule book. With the Pillow Club we are answering a need – our prospective guests are looking for unique safe experiences and this gives us all a flag in the sand that we can look forward to which helps us all regain that feeling of living life.”

The Dixie Dean hotel is a modern boutique style hotel with 42 rooms, all of which have double jacuzzi baths. In the basement are six rooms known as The Caves one of which will be able to sleep up to 28 people when Covid restrictions are lifted and has a 16-person jacuzzi and showers with swings. 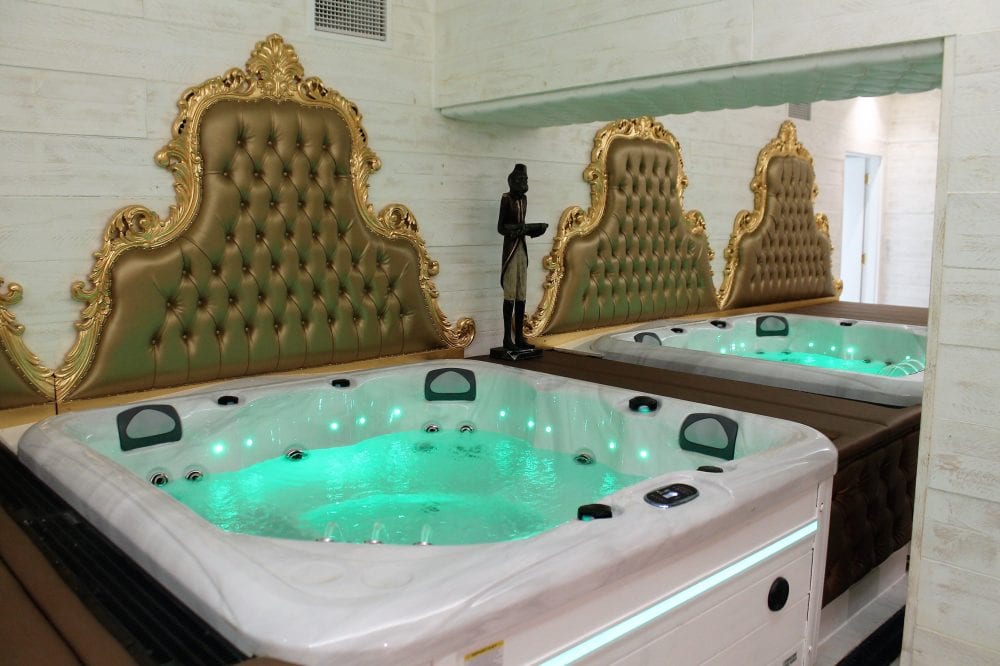 “The idea behind the Pillow Club is to create a club and bar hybrid with some top DJs to provide the music, like Seb Fontaine and K Klass.

“It means that when guests have to return to their room at curfew, they can continue to enjoy a night out safely in the hotel, with the DJ’s music being streamed to their rooms. So far, it’s proving very popular with all of our Pillow Club nights sold out, with more now being planned and some great DJs being lined up.”

MORE - The new Home-X experience is launching in January