Everything you need to know about Liverpool's Wimbledon winner, Neal Skupski - The Guide Liverpool
Contact Us Advertise with The Guide Our Video Services Follow us:

Everything you need to know about Liverpool’s Wimbledon winner, Neal Skupski

While most of the country was getting hyped up for the Euros footy finals, there was a big Scouse victory happening a few miles from Wembley on Centre Court at Wimbledon.

The Liverpool-born player and his partner saw off the opposition 6-2 7-6 (7-1) to lift the Wimbledon trophies.

For 31-year-old Neal, the win is a career high after he turned pro almost nine years ago.

Wimbledon Mixed Champions! ? Unreal week with @desiraekrawczyk ???? Thanks to everyone for your support and kind messages!

He’s one of the city’s highest achieving sportsmen, even though he might not be such a well-known name if you’re not a tennis fan, so here’s everything you need to know about Neal Skupski …

Neal and his older brother Ken Jr both started at Palmerston Tennis Club in Allerton in the 1990s and can still be found on the courts there when they’re on a break from the ATP tour. Ken was the first one to make an impression in international tennis, when he won his first two ATP tournaments and broke into the world’s top 50 doubles players in 2009. Neal, who’s six years younger, turned pro in 2013, and the two have had a very successful men’s doubles pairing.

Their dad Ken got Neal and Ken Jr into tennis

The family’s back garden backed onto Palmerston Tennis Club and Neal first picked up a racquet to play when he was just three years old. The age gap meant they didn’t grow up playing together but once they did team up, their brotherly bond meant they were a natural pairing.

MORE - KEY QUESTIONS: What restrictions are staying and what are going on July 19?

Neal and Ken are both massive Reds fans and Neal is also a decent golfer.

After Palmerston, Neal headed to the US

He played college tennis at Louisiana State University from 2009-2012.

He’s got a couple of amazing tennis heroes

Neal says his idols on court when he was growing up were champions Roger Federer and Pete Sampras.

Our full set of champions are complete ?

His favourite shot is a volley, favourite surface is grass and favourite tournament happens to be the one he’s just won – Wimbledon.

Even before his latest Wimbledon victory, he’s had an impressive career

Neal has won five ATP Tour doubles titles including three with brother Ken: 2018 in Montpellier, 2019 in Budapest and 2021 in Acapulco. He got to his first Grand Slam men’s doubles semi-final at the 2019 US Open, partnered with Jamie Murray, Andy Murray’s brother. They also reached the 2020 ATP Masters 1000 Cincinnati doubles final. This year, Neal got to the finals at ATP Masters 1000 events in Miami and Monte Carlo with fellow Brit Dan Evans. He’s currently ranked 15 in the world in doubles.

Neal’s lucky in love too

He got engaged to girlfriend Cambri Prevost in 2015 after popping the question on Henman Hill in Wimbledon. He had the engagement ring designed by Wongs Jewellers. Cambri, who regularly travels to tournaments around the world with Neal, was back at Wimbledon in the crowd on Sunday to watch him win his Mixed Doubles title. 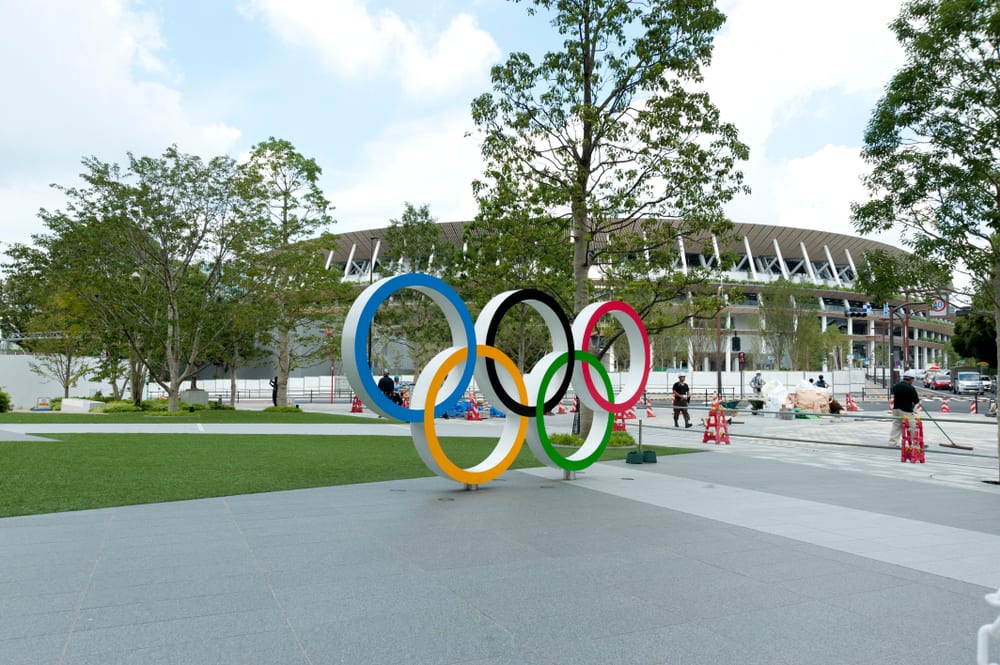 He’s got a very big date lined up this summer

Neal has been named in the GB Olympic tennis team so he’ll soon be playing for a medal in Japan alongside Dan Evans.