Everything you need to know about the launch of Shakespeare North Playhouse - The Guide Liverpool
Contact Us Advertise with The Guide Our Video Services Follow us:

Shakespeare North Playhouse has unveiled its spectacular opening programme, with A Midsummer Night’s Dream, A Christmas Carol, Johnny Vegas, and Jimmy McGovern among the season highlights at the iconic new £30m theatre in Prescot, Liverpool.

The new venue, home to the only 17th-century style timber theatre outside London and anticipated to attract 140,000 visitors a year, will open its doors to the public with a joyful weekend of free festivities, from July 15-17.

Kicking off events from 6pm on Friday, July 15, All the Joy That You Can Wish will be a glorious ceremony of ‘local heroes’ including the builders who helped construct the venue, and Prescot Cables FC players, who will gather outside the theatre for a ceremony to celebrate the opening, as well as the heritage and community of Prescot.

Co-created with outdoor performance adventure specialists Slung Low, the ceremony will culminate at the new Prospero Place outside Shakespeare North Playhouse, with the audience invited to join in a theatrical opening ceremony to ‘summon the muses’.

Events continue with a weekend of Open Up performances on July 16 and 17, curated by inspirational Prescot-born playwright, actor and community champion Ashleigh Nugent, acclaimed Artist of the Year in the 2021 Liverpool City Region Culture & Creativity Awards.

A key part of Knowsley’s Borough of Culture celebrations, the opening weekend will see free performances of dance and drama alongside classical music, rap, DJs, crafts and tours from 10am on Saturday and noon on Sunday. There will also be a special ceremony from The Candle Project by Abigail Conway, with participants invited to help make a tapered candle and cast words about their hopes and dreams inside. This will be followed by a burning ceremony and community chorus on Sunday evening revealing remnant messages.

Open Up will be the first chance for the public to experience tours of the extraordinary new 470-seat Cockpit Theatre. Inspired by Inigo Jones’ historic 1629 Cockpit-In-Court London masterpiece, it is the jewel in the crown of the new Playhouse. 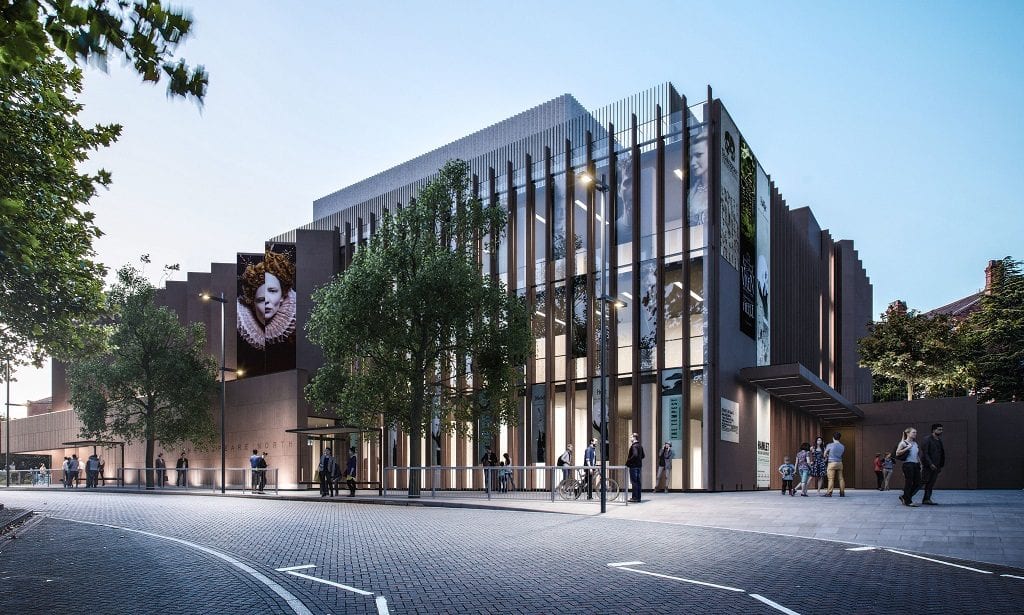 Among the highlights of the opening season will be Shakespeare’s classic comedy A Midsummer Night’s Dream, a co-production with Northern Stage and Not Too Tame, running from September 22 to October 22. It is said that Shakespeare wrote A Midsummer Night’s Dream to mark the wedding of Knowsley’s 6th Earl of Derby, William, to Elizabeth de Vere in the presence of Queen Elizabeth I.

Directed by Matthew Dunster, formerly associate director at both the Young Vic and Shakespeare’s Globe, the tale of young love, feuding fairies and mistaken identity gets a dose of realism in this brand-new version.

Co-directed by Warrington-born former rugby super league player turned actor Jimmy Fairhurst, of Shakespeare North Playhouse’s associate company Not Too Tame, it draws out themes of class struggle and teenagers on a raucous night out. 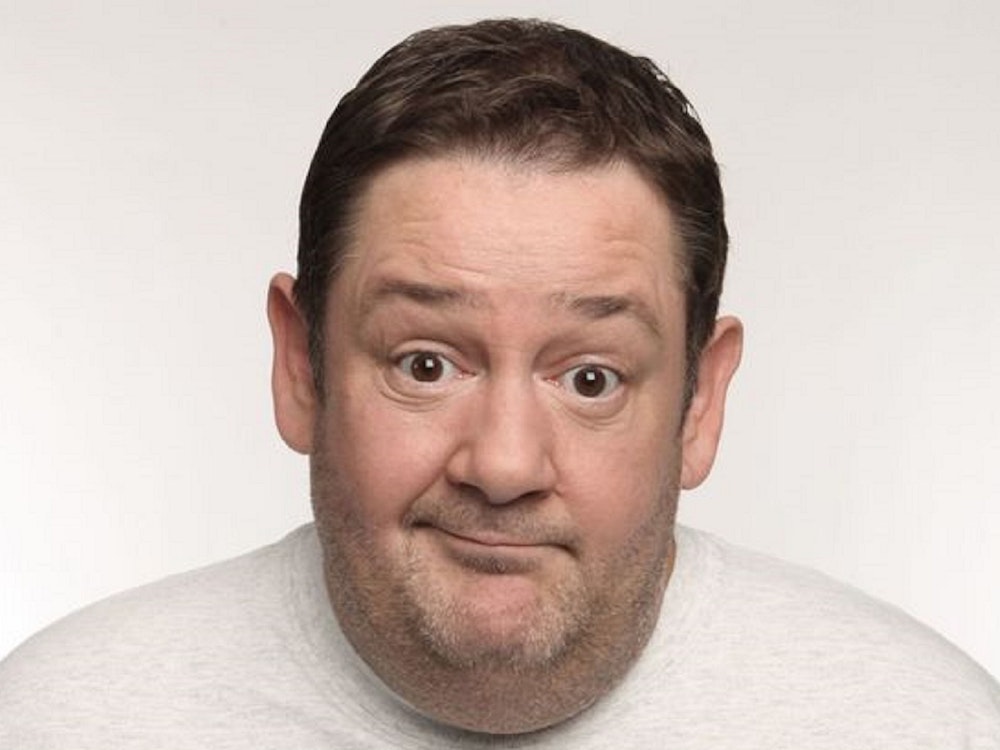 The Shakespeare North Playhouse is inspired by Prescot’s historic connections to William Shakespeare and a love of storytelling. In addition to providing a world class attraction, its mission is to be a resource for the whole North West, nurturing creativity and talent through an inclusive education programme, as a catalyst for transforming lives. The building will be an accessible space full of joy and creativity, where everyone is welcome.

The first plays to grace the Cockpit stage, from September 9 – 10, will be those written by three young winners of the As You Write It national playwriting competition, run in conjunction with BBC’s The One Show, as part of the theatre’s mission to nurture new talent.

The all-female trio of winners will appear on tonight’s (March 24) The One Show, with a feature about their plays: All the World’s a Stage by Ruby, aged 15, from Lancashire; Telling Tales by Rosie, aged 11, from Ayrshire, and Nectarine by Ana, 17, from Brighton.

Headline show for the autumn and winter season will be Charles Dickens’ A Christmas Carol, recreated with a distinctly Knowsley feel, offering ‘a slightly bonkers, fast and furious retelling of the original text with some familiar local references and a sprinkling of pantomime fun’. 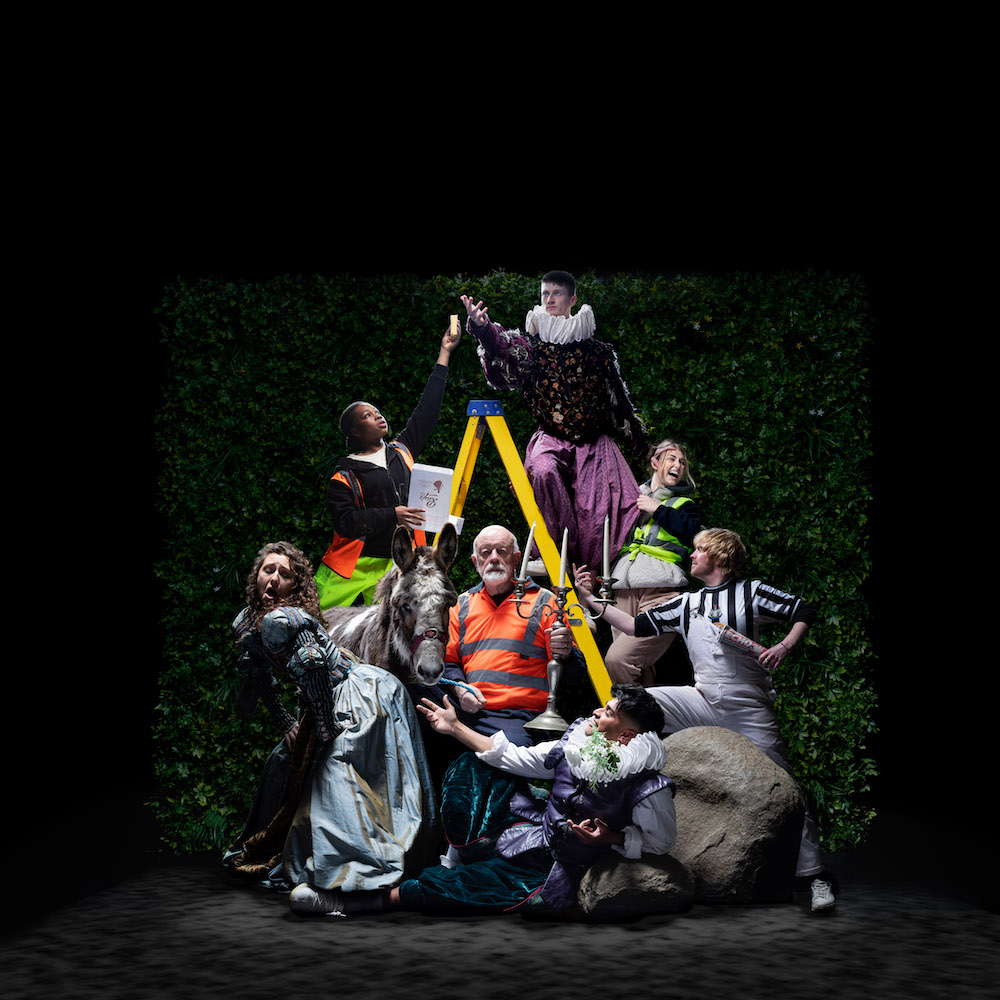 Written by Nick Lane, associate director at the Stephen Joseph Theatre, the play is directed by Ellie Hurt, co-founder of Liverpool’s The B Collective and associate director of Hamlet at the National Theatre, and Fantastically Great Women Who Changed the World. It runs from November 25 to January 7.

Tickets will go on sale for all Shakespeare North Playhouse shows at the end of April, with ticket prices from £3 to £35 with discounts for families, schools, groups, and other concessions throughout the season.

In support of the Playhouse’s commitment to the local community and access to the arts, a proportion of tickets will be available on a ‘Pay What You Decide’ basis, with some reserved for Knowsley residents. A supporters’ scheme will also launch in April, giving people the opportunity to get priority booking, an invitation to an opening welcome event and more.

The theatre aims to work in partnership with every school in Knowsley to offer children and young people inspirational arts and cultural experiences, through opportunities such as hip-hop workshops, drawing sessions, youth theatre activities and comedy projects.

Staff are reaching out to schools and support services, to invite children and young people to join in celebrating this new resource on their doorstep, and share the message that this is their theatre. The team are working closely with organisations supporting D/deaf, disabled and neurodivergent people to ensure opportunities are as open and inclusive as possible to all.

Shakespeare North Playhouse has been built entirely during the pandemic thanks to public funds and donations, including £12.2m from Knowsley Council, £10.5m from the Liverpool City Region Combined Authority, £5m from the Treasury via Arts Council England, and £3m from the Government’s Covid-19 Cultural Recovery Fund.

Another £1m+ has come from private and philanthropic donations including the Ken Dodd Charitable Foundation which generously supported the funding of the performance garden,

The Garfield Weston Foundation and The Foyle Foundation. A further £8m is being provided by the Liverpool City Region Combined Authority in order to improve the local transport infrastructure.

The opening weekend will also be a chance for people of all ages to learn about the exciting locally-based Imaginarium Theatre and the free Youth Theatre and Young Cultural Leaders sessions which will be running at Shakespeare North Playhouse from September. They also run a Community Theatre Company, who will be performing in the Cockpit Theatre in November. 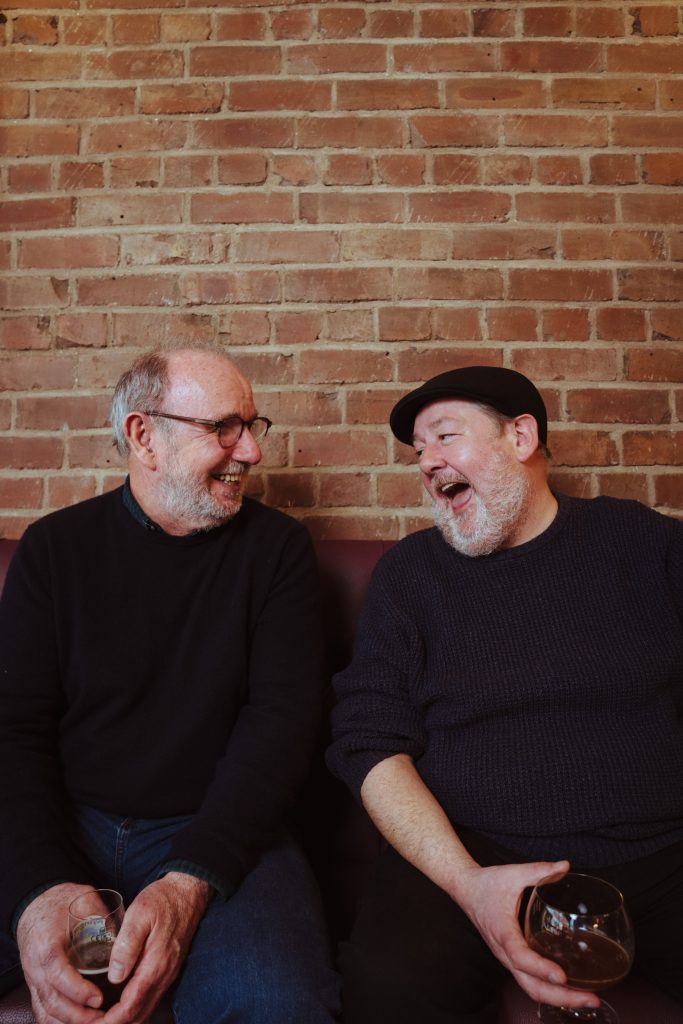 Highlights for young people will include the Serious Nonsense Festival in partnership with Knowsley Borough of Culture and Writing on the Wall, from August 19-21, and Shakespeare’s Schools Festival, from November 14 to 18.

The venue will also host a programme of regular family and community activities and events during the opening season. This will include: pre-school music, storytelling and spoken word sessions, monthly open mic nights for beginners and experienced performers, craft, heritage, art and writing workshops for families, children and adults.

Details of a volunteer training programme will also be revealed in the coming weeks, giving local people the opportunity to learn new skills and be involved in the life of the venue.

Honorary Patrons of Shakespeare North Trust are Oscar and BAFTA winning thespian Dame Judi Dench and Glenda Jackson. Special advisers to the Playhouse are Trainspotting and Slumdog Millionaire director Danny Boyle, and Bootle-born writer Frank Cottrell-Boyce, who collaborated on the opening ceremony of the 2012 London Olympics, partly based on Shakespeare’s The Tempest.

Among other shows to watch out for in the Studio and Performance Garden starting in July are The Liver Bird – an enchanting modern fairy tale imagining the Liver Birds coming to life – and Kitty Queen of the Washhouse, a one-woman friendly ghost story transporting the audience back to 1830s Liverpool, both in the outdoor performance garden, from Knowsley-based Community Interest Company, ArtsGroupie.

Under construction earlier this year

Cycling Shakespearean company the HandleBards will arrive on their bikes to perform their take on Twelfth Night in July, and again in September to bring a lockdown inspired comedy twist on Romeo and Juliet.

August will see Derekk Ross bring his lovable AUTOLYCUS! one man show based on a runaway A Winter’s Tale, with trickster lone wolf turned migrant refugee, to Prescot for the first time.

Oscar Wilde’s The Importance of Being Earnest, from Slapstick Picnic will be a hilarious tea party in the performance garden from the creators of the HandleBards, scheduled for the late August bank holiday weekend.

Also among the modern interpretations of Shakespeare classics set for the season will be Rubbish Romeo and Juliet and the Incomplete Works of Shakespeare from the Rubbish Shakespeare Company, the latter with Wing It Impro & Stories.

Much Ado About Nothing from Unseemly Shakespeare, HER Productions & Girl Gang Manchester, takes the programme into early September.

Half Measures by One Hour Theatre Company explores how threats from plague and war recall scenes from Shakespeare’s Measure for Measure, set against dramatic episodes located in Liverpool today.

November will see a special Strange Tale performance from the Imaginarium Theatre, exploring Shakespeare’s links to Prescot through a time-travelling adventure that blows apart the myths, the man and the so-called ‘missing years’.

Audiences are advised to check the venue holding website here and social media channels for details.