Everything you need to know about the UK's coronavirus vaccine plans - The Guide Liverpool
Contact Us Advertise with The Guide Our Video Services Follow us:

It has been reported that the AstraZeneca/Oxford University Covid-19 vaccine can prevent the majority of people from developing the disease.

The interim results from a phase 3 trial have reported this result and now there are sources suggesting a vaccine could be rolled out before January if supplies allow.

With this news, people are still asking many questions about a vaccine itself and what it means for them.

So, what do these findings mean for people in the UK being vaccinated?

What’s in the pipeline for the UK?

The Government has secured 100 million doses of the AstraZeneca/Oxford University vaccine, which is almost enough for most of the population.

But officials have also invested in the six other Covid-19 vaccine candidates in development, across four different types, representing more than 340 million doses. 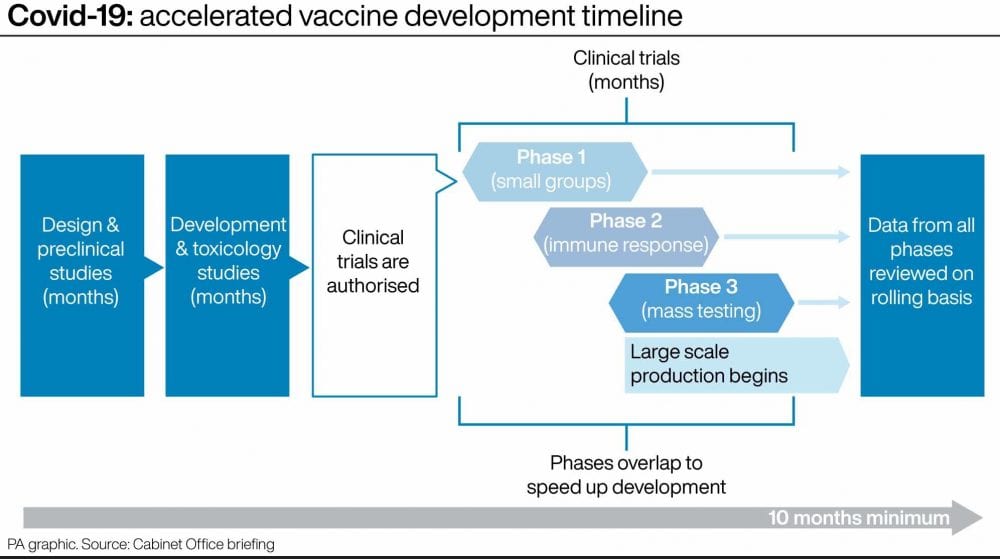 – 60 million doses of the Novavax vaccine

– Some 30 million doses from Janssen

– Sixty million doses of a vaccine being developed by Valneva

How soon will it be before people are actually being vaccinated?

The military and NHS staff are on standby to roll out a Covid-19 vaccine across the UK from the start of December, Health Secretary Matt Hancock has said.

However, a Covid-19 vaccine is yet to be approved by the Medicines and Healthcare products Regulatory Agency (MHRA).

But it is thought the AstraZeneca/Oxford vaccine could be rolled out within weeks if approved, and the company said it was preparing to submit the data to authorities immediately.

Downing Street has also said the UK will have procured 10 million doses of the Pfizer vaccine to be distributed by the end of this year.

Meanwhile, the Moderna vaccine could arrive in the UK as early as next spring.

If the vaccine development is successful, Valneva will provide 60 million doses in the second half of 2021. 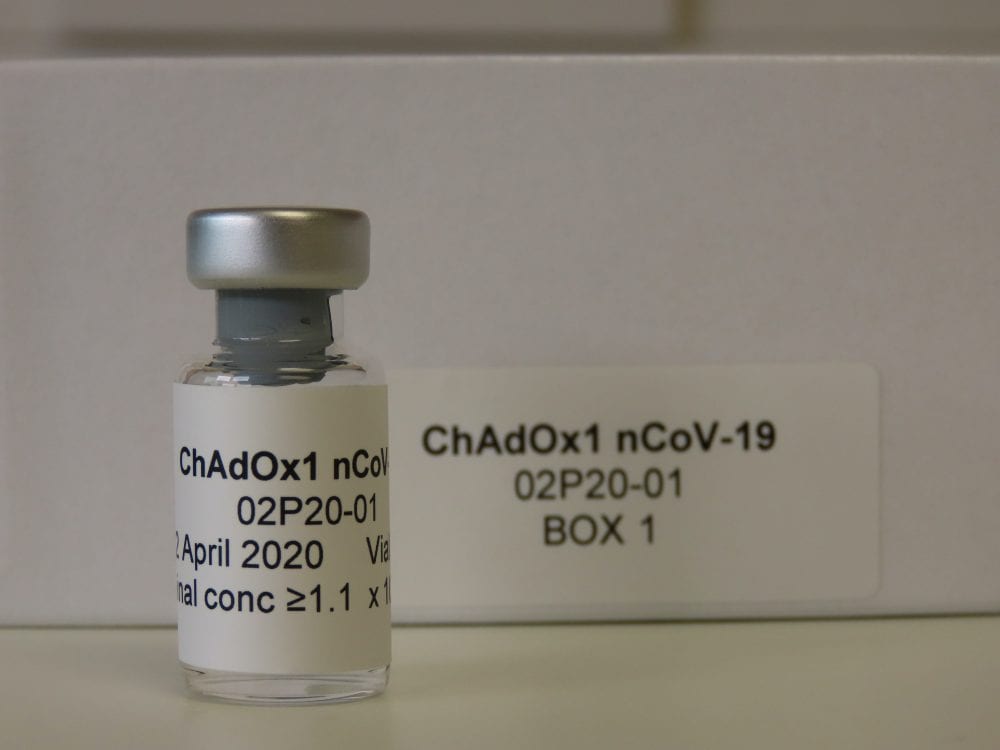 Who is top of the list to get a coronavirus vaccine?

The Joint Committee on Vaccination and Immunisation (JCVI) has examined data on who suffers the worst outcomes from coronavirus and who is at highest risk of death.

Its interim guidance says the order of priority should be:

– Older adults in a care home and care home workers

– All those aged 80 and over and health and social care workers, though they may move up the list

– The rest of the population, with priority yet to be determined. 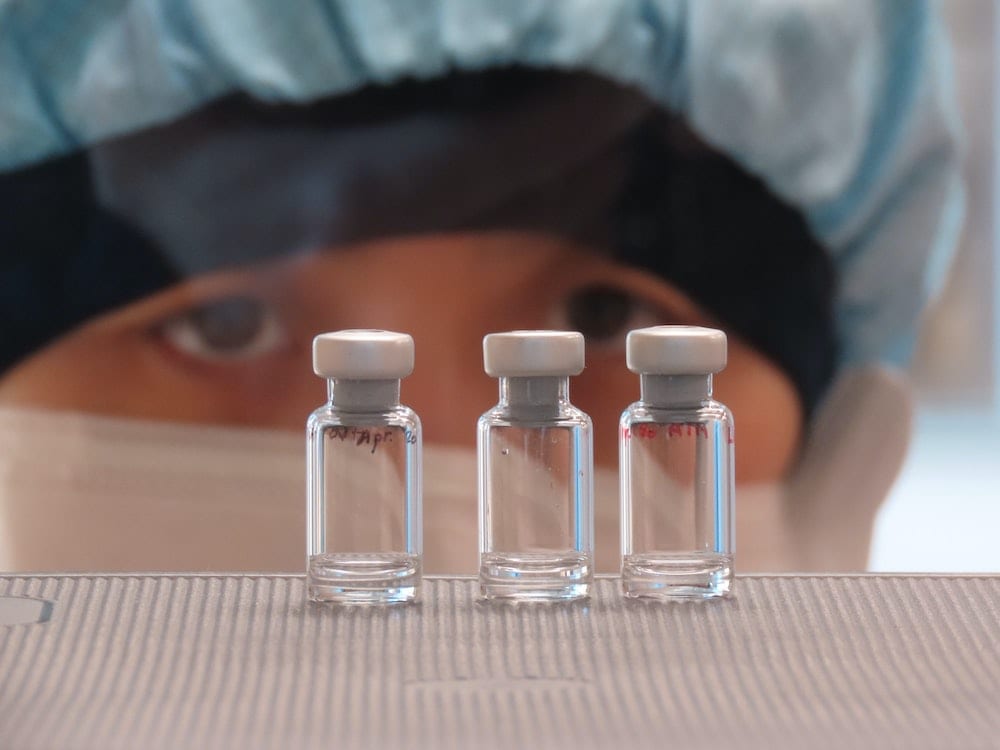 How will a vaccine be rolled out?

Work has been going on behind the scenes to ensure that NHS staff are ready to start delivering jabs to the most vulnerable, as well as health and care workers, as a priority.

Mass vaccination clinics have been proposed, with a number of venues suggested, including sports halls, leisure centres and even the Copper Box stadium in London’s Olympic Park.

The NHS Nightingale Hospitals have also been earmarked as sites for mass vaccination clinics – among other uses.

In addition, NHS leaders have said there will be “roving teams” deployed to vaccinate care home residents and workers.

Based on the current information, the vaccines being developed require two doses per patient, with a 21-28 day gap between doses.

New regulations allowing more healthcare workers to administer flu and potential Covid-19 vaccines have also been introduced by the Government.