Maybe not quite as high as those taking part, but we’re all jumping for joy at the thought of the World Gymnastics Championships taking place in the city.

And whether you are a fan, or just fancy the chance to see some of the world’s top athletes battling it out on the beam or the parallel bars, here’s everything you need to know.

What are the World Gymnastics Championships?

The World Gymnastics Championships are an Olympic qualifying event, in which the greatest gymnasts from around the globe show what they’re made of and go head to head over nine days of competition.

When are the Championships?

Where are they being held?

The Championships are being staged at the M&S Bank Arena.

Who is taking part?

What event is happening, when?

For a full session schedule go to the website HERE.

Can I still get tickets – and how much are they?

There’s a range of tickets including Platinum, Gold, Silver and Bronze categories, starting from £10 for qualifiers and £30 for finals (plus booking and handling fees) and including access to the WGC2022 fan zone at the venue. Tickets are still available to most sessions.

What is the fan zone?

Located in the Exhibition Centre Liverpool, the fan zone is a ‘have-a-go’, hands on, interactive space. There’ll be activities and a chance to find out more about gymnastics, and you can watch artistic performances and take part in creative workshops. It’s free for ticket holders and members of the public.

Is there an App for the event?

There is. Search for ‘World Gymnastics 2022 LIVE’ on IOS and Android store to take part in audience light shows and activities that’ll be happening alongside the Gymnastics!

How do I get there?

Be aware there’s industrial action planned for Saturday, Nov 5, and Monday, Nov 7, which is likely cause disruption to train services.

Bus: The bus station at Liverpool ONE is only five-minutes’ walk from M&S Bank Arena and if you’re coming from Liverpool Lime Street, the CityLink bus service runs a circular route around the city which stops at both the station and M&S Bank Arena.

If you’re planning to use the bus from other areas across Liverpool City Region, go to the Merseytravel website for all bus routes and times. 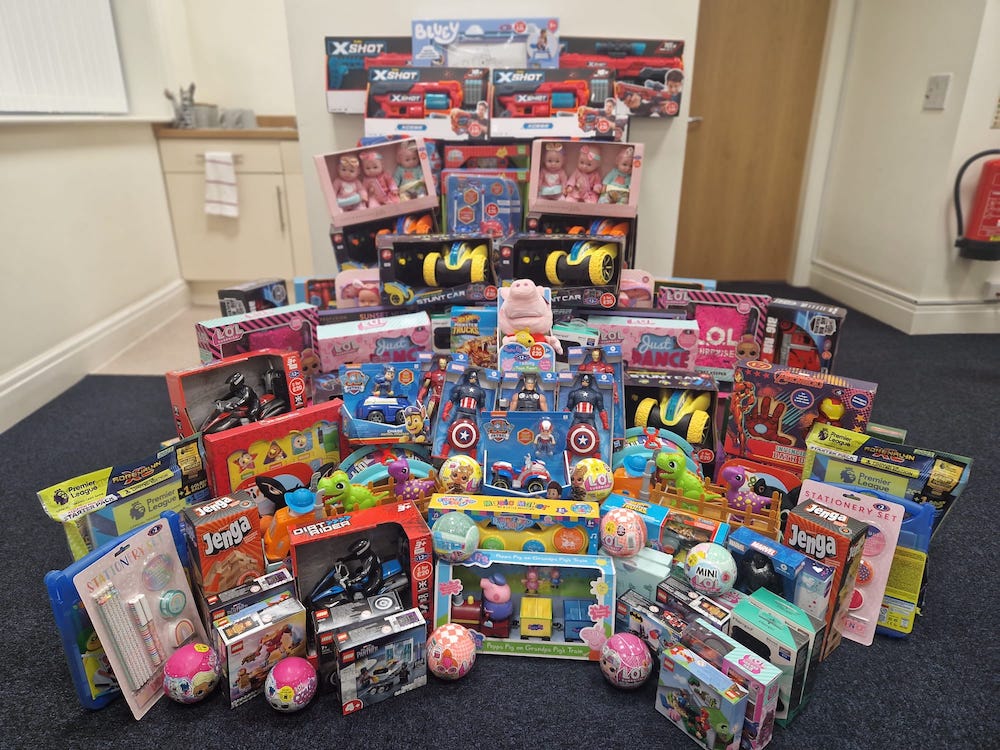