Ex-Reds star, Dominic Matteo's Long Lost Family search for his birth mum - The Guide Liverpool
Contact Us Advertise with The Guide Our Video Services Follow us:

Former Liverpool FC star Dominic Matteo has enlisted the help of ITV’s Long Lost Family to find the birth mother who gave him up as a baby.

The 47-year-old, who played for the Reds until 2000, features in the first episode of the new series of the BAFTA award-winning programme which emotionally reunites people with their relatives.

Dominic was spurred on to look for his birth mum after having life-saving surgery for a brain tumour back in 2019.

“When you’re close to your life being over, it just becomes more important,” he explains. “It’s made me think completely differently about life.” 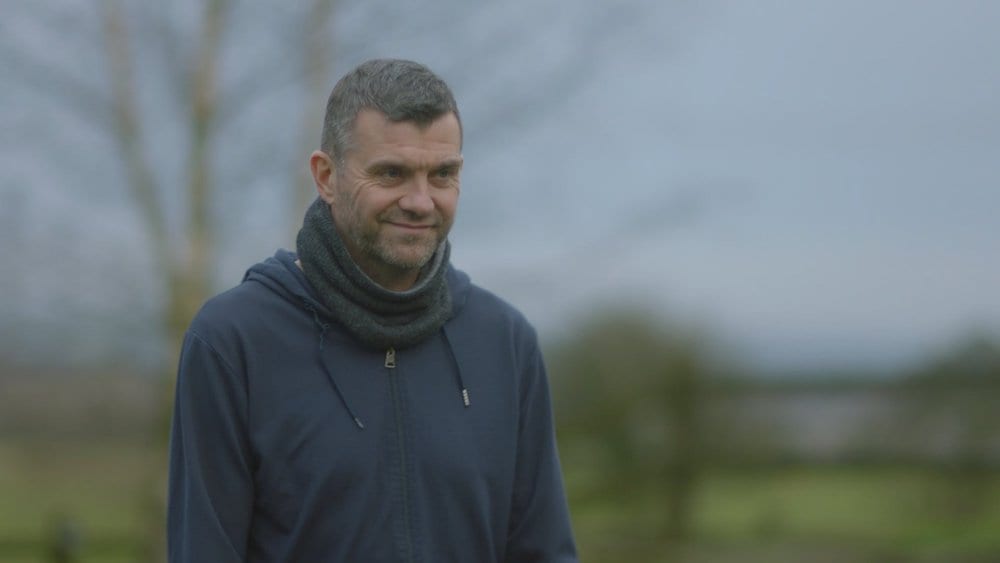 Matteo was a popular member of the Liverpool side in the 1990s, going on to become a regular pundit and commentator on LFCTV. The Scot made his debut for the Reds in October 1993 and was a regular in the side under Roy Evans and later Gerard Houllier, making a total of 155 appearances before moving to Leeds United.

He says his world was turned upside down two years ago when he was diagnosed with a rare, cancerous brain tumour and underwent surgery at Leeds General Infirmary.

After making a miraculous recovery, and with the help of his wife Jess, Dominic embarked on a mission to find his birth mother, who put him up for adoption 46 years ago.

He was told he was adopted when he was a child, and says his parents were always very open with him when he asked questions, although he admits he didn’t quite believe it at first.

Dominic recalls: “It was a very slow process for me to take it in. And I was maybe a little bit in denial.”

Until his appearance on Long Lost Family, he has never spoken about his adoption, choosing instead to keep it quiet because it was so personal to him. But his life-threatening illness made him realise what was important and his family supported him fully in his search. 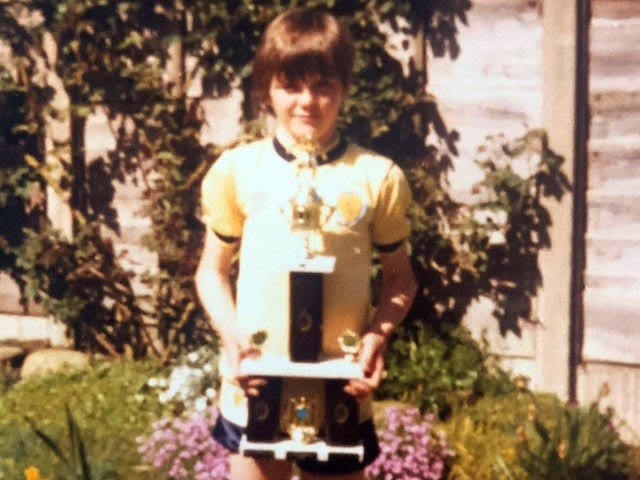 Dom as a boy

“We’ve been talking to the kids about my adoption, and they know we’re looking for my birth mother,” he says. “I want to find her because I want to make sure she’s alright.”

With a team of researchers from Long Lost Family helping with his search, the show manages to find Dominic’s birth mother Margaret, who lives in Scotland.

When presenter Nicky Campbell meets her, she tells him she has actually seen Dominic playing football for Scotland on TV but had no idea he was her son.

She says: “Do you know, when I said goodbye to him, his wee finger in my hand, I thought ‘you’re gonna do well’, but this is doing very well!”

Margaret explains that she was still at school when she gave Dominic up as a baby. “I was very young, and I didn’t have a job, so I realised that this was the best thing. The Adoption Society told me a lot about Dominic’s parents and what kind of people they were. It was the most difficult decision of my life. It was a terrible grief.

“I’d thought about trying to trace him, but didn’t want to intrude. I totally admire Dominic’s parents for everything they’ve done. They’re amazing people.” 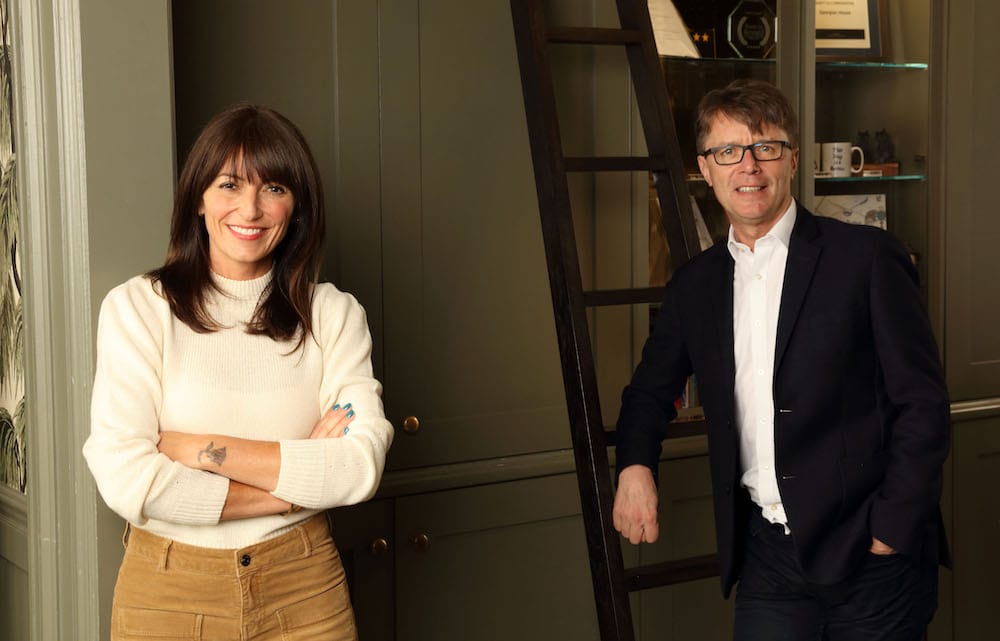 In fact, it was his adoptive parents’ move with their family from Scotland to Southport before Dominic had turned five years old that set him on his footballing career. Always a keen player, he started out with Birkdale United where he was spotted by Reds legend Kenny Dalglish.

With a happy ending to their story, Margaret says she is overjoyed to have been found: “After all this time, 46 years, I’m quite emotional about it. I’ve never stopped thinking about him. He’s a part of me, who I am.” 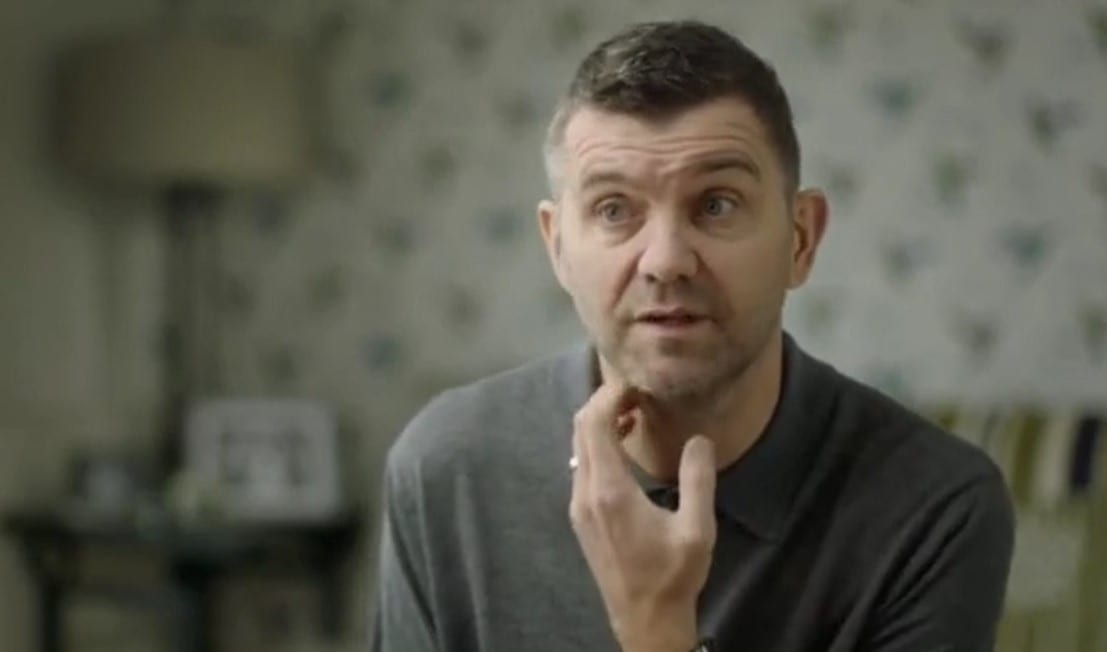 And, after their successful search, Long Lost Family’s Davina McCall was able to tell Dominic the good news that his birth mother has been traced and Margaret travelled down to Halifax to be reunited with her son.

An overjoyed Dominic says: “I feel like I wanna smile today. I’ve had some tough times over the last year or so, so it’s nice to be in this position now and to be happy. And we can be happy together. It’s been an emotional rollercoaster, but I’m so glad we’ve done it. We stick together now as a family.”