FACT Liverpool's 'Cinema in the City' is back and bigger than ever this Summer - The Guide Liverpool
Contact Us Advertise with The Guide Our Video Services Follow us:

The programme showcases the best contemporary film and spotlights emerging talent from local filmmakers with food and drink on offer from Wolf & Cub Tacos, The Gluten Free Pie Company and Fig and the Wild.

Returning just in time for summer, Cinema in The City is back with its biggest programme yet complete with more award winners, foreign features and recent releases including a Liverpool Pride collaboration and a special Disney family favourite with all tickets just £3. 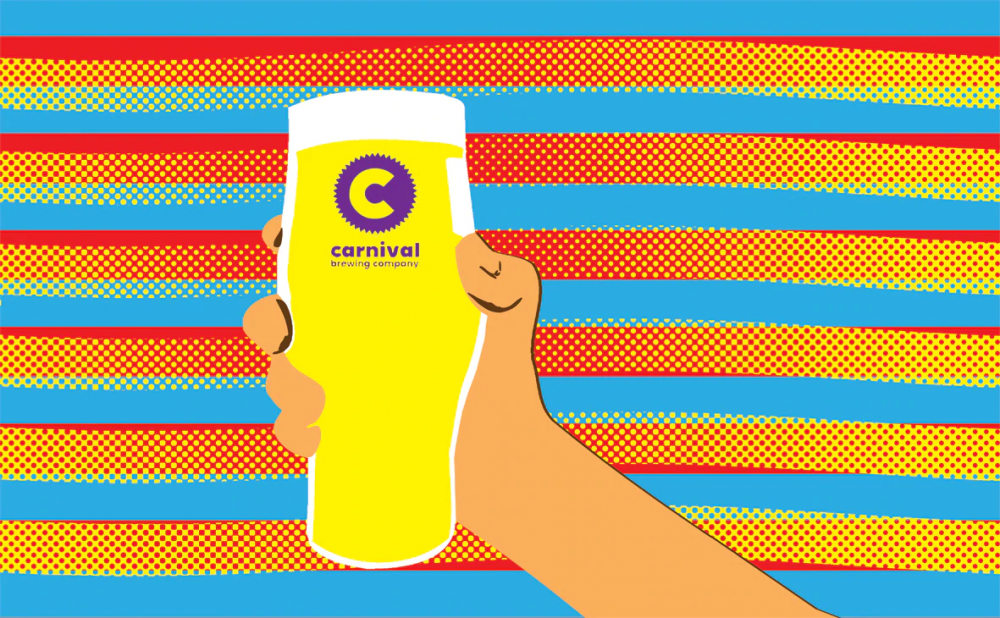 June screenings take place at Carnival Brewing Company, the local brewery based in front of the Princes Dock and cinemagoers will enjoy a range of carefully crafted beers including IPA, barrel aged ale, lager and stout.

Wolf & Cub Tacos (Thu and Fri) and The Gluten Free Pie Company (Sat) will be onsite serving up delicious meals to tuck into, making sure nobody goes hungry whilst watching some of the best contemporary films.

Thursday night sees Julia Garner of Inventing Anna and Ozark star alongside Matthew Macfadyen of Succession in The Assistant, a film inspired by the real life stories shared during #MeToo. Friday’s feature is the recently released Casablanca Beats, an exhilarating portrait of aspiring hip-hop artists which played in competition at Cannes. 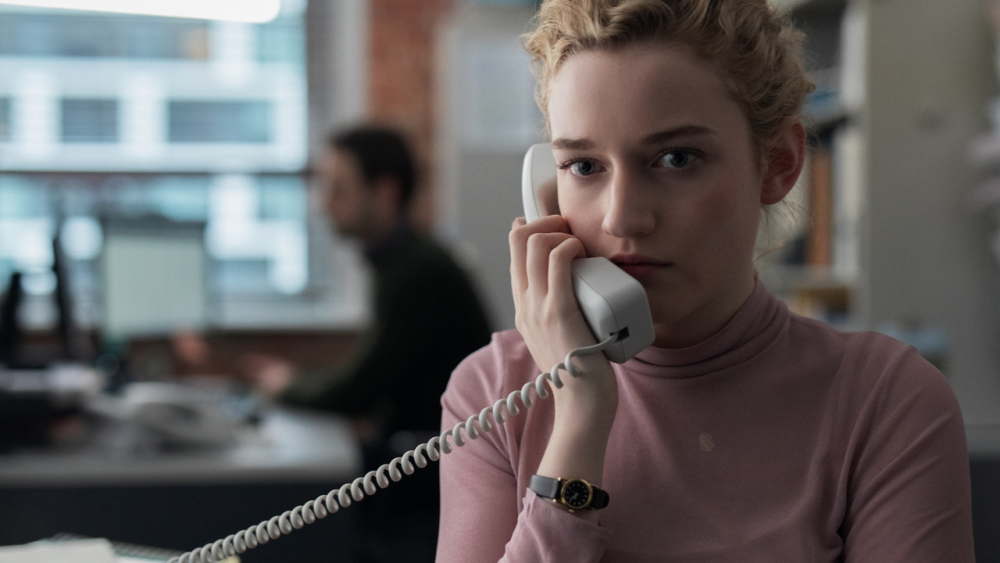 The weekend culminates in a busy Saturday double bill, kicked off by a matinee screening of the award winning and beautifully understated feature The Quiet Girl, followed by the unmissable French language film Paris, 13th District, a modern story of love and life, in the evening. 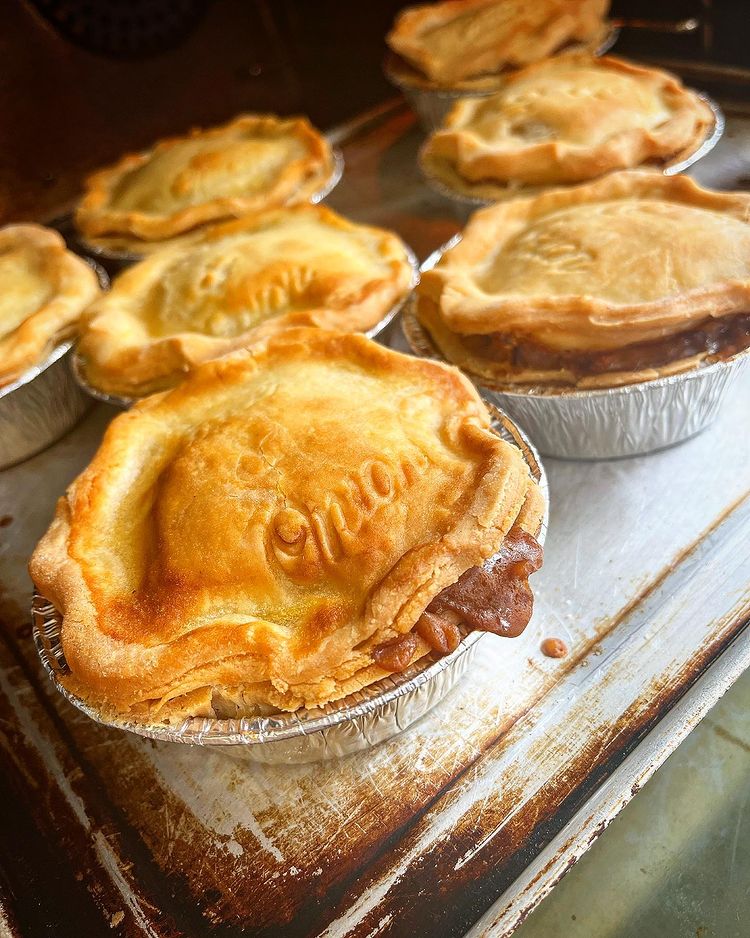 July screenings take place at Scale, a unique location situated in the heart of Liverpool city centre within the up and coming Fabric District. Film fans will be kept well fed by Fig and the Wild, who put together tasty, innovative and creative happenings, telling stories through food and fun. 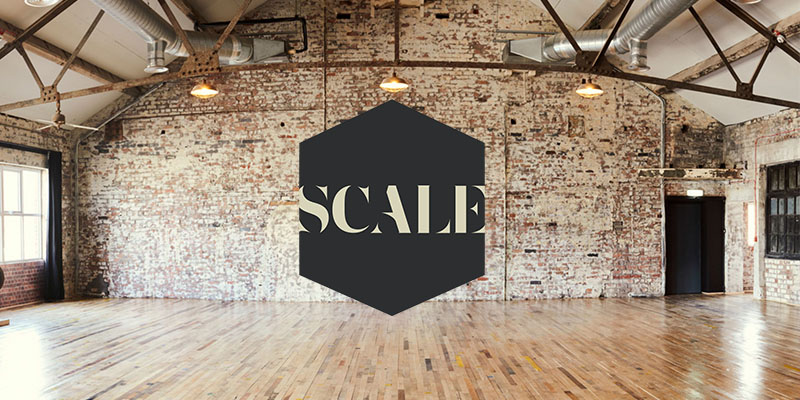 Thursday night sees the critically acclaimed Everything Went Fine take over the big screen, directed by one of the most important directors in French cinema, François Ozon. Friday’s feature is a special collaboration with Liverpool Pride who will be screening Rurangi, an authentic and emotional tale of gender, racial and sexual identity in modern day New Zealand. 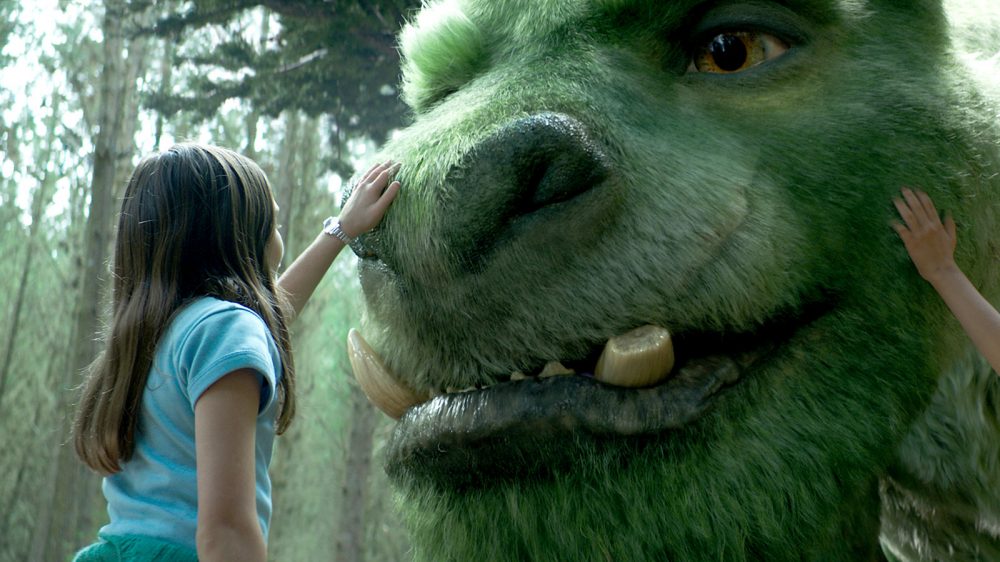 Saturday’s matinee brings family film to the programme for the first time with Disney favourite Pete’s Dragon and tickets for the family friendly screening are just £3. The final feature of the weekend is the French language film Playground, a remarkable child’s-eye view of bullying that has earned rave reviews.

Supporting film and local talent is at the heart of FACT Liverpool and Cinema in The City provides local filmmakers of the future with the exciting opportunity to screen their own short films to an audience of keen cinemagoers prior to each and every screening. If you’re a local filmmaker who would like to submit your film for consideration, head to fact.co.uk/citc for more details on how to apply. 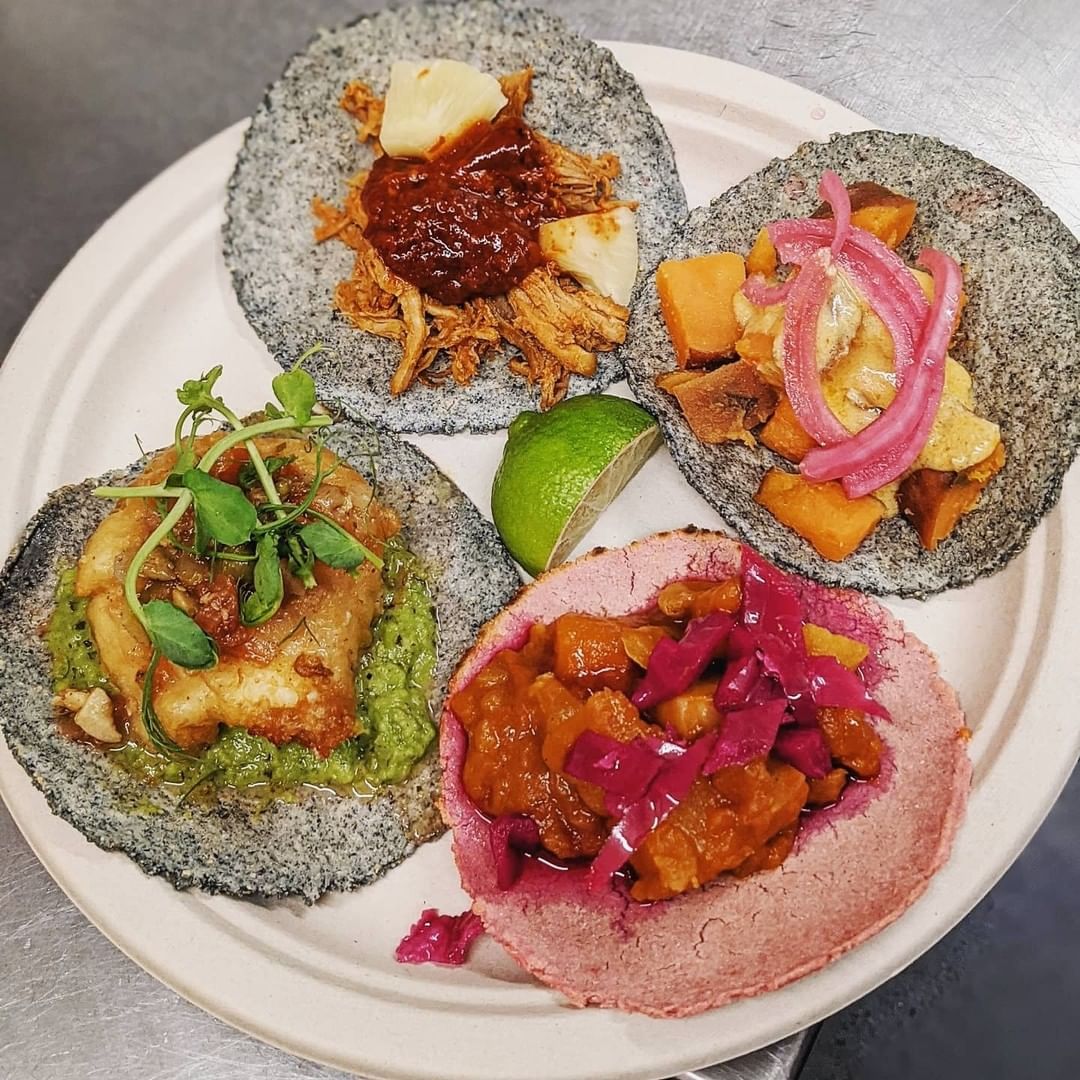 Cinema in the City runs from Thursday 23 to Saturday 25 June at Carnival Brewery and from Thursday 14 to Saturday 16 July at Scale. Keep an eye out later in the year for further dates and announcements on new locations, exciting films and local food and drink traders.

Tickets are on sale now, book yours on the FACT Liverpool website here.