Family Fun Day to launch The Doyle Phillips Foundation hailed a success - The Guide Liverpool
Contact Us Advertise with The Guide Our Video Services Follow us:

A Family Fun Day which launched a new charity supporting families of police officers who have died while in the force has hopefully raised more than £2,000.

Organiser PC Mark Hobin said the event, held at the Riversdale Police Club in Aigburth on Sunday, was a great success.

PC Mark said: “It was such a fabulous day – really well attended and quite emotive.”

The Doyle Phillips Foundation has been created by the widows of two Merseyside officers, PC Neil Doyle and PC Dave Phillips, who were killed within 10 months of each other. 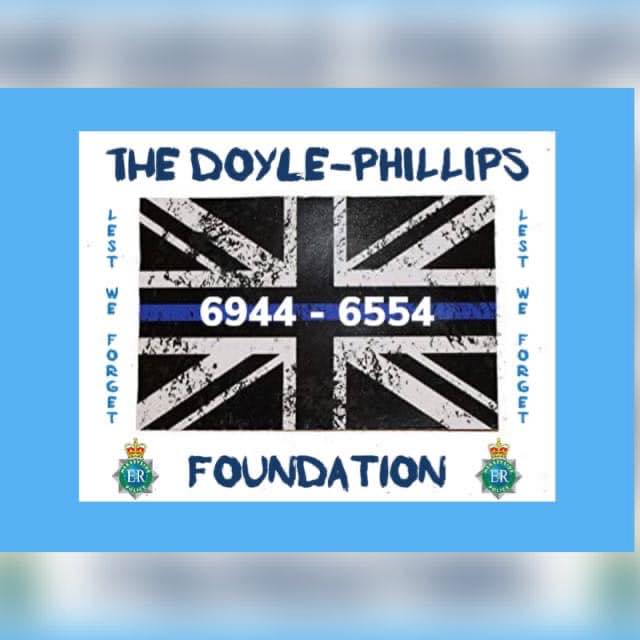 PC Doyle, 36, died after he was punched on a night out in Liverpool city centre in December, 2014, and PC Phillips, 34, after being run over by a stolen pick-up truck during a police chase in October 2015.

Sarah said it wasn’t just the loss of a loved one they suffered, but the loss of a connection to the police family, and the Foundation would offer much-needed support from people who ‘know what you’re going through’.

“You can pick up a phone if you’re having a rough couple of days and they just get it,” she added.

Sarah is chair of the Foundation and PC Mark Hobin is vice chair, after previously getting involved with COPS (Care Of Police Survivors) following the murders of Nicola Hughes and Fiona Bone, colleagues in Manchester who were killed in a gun and grenade ambush while responding to a report of a burglary in Greater Manchester in 2012. 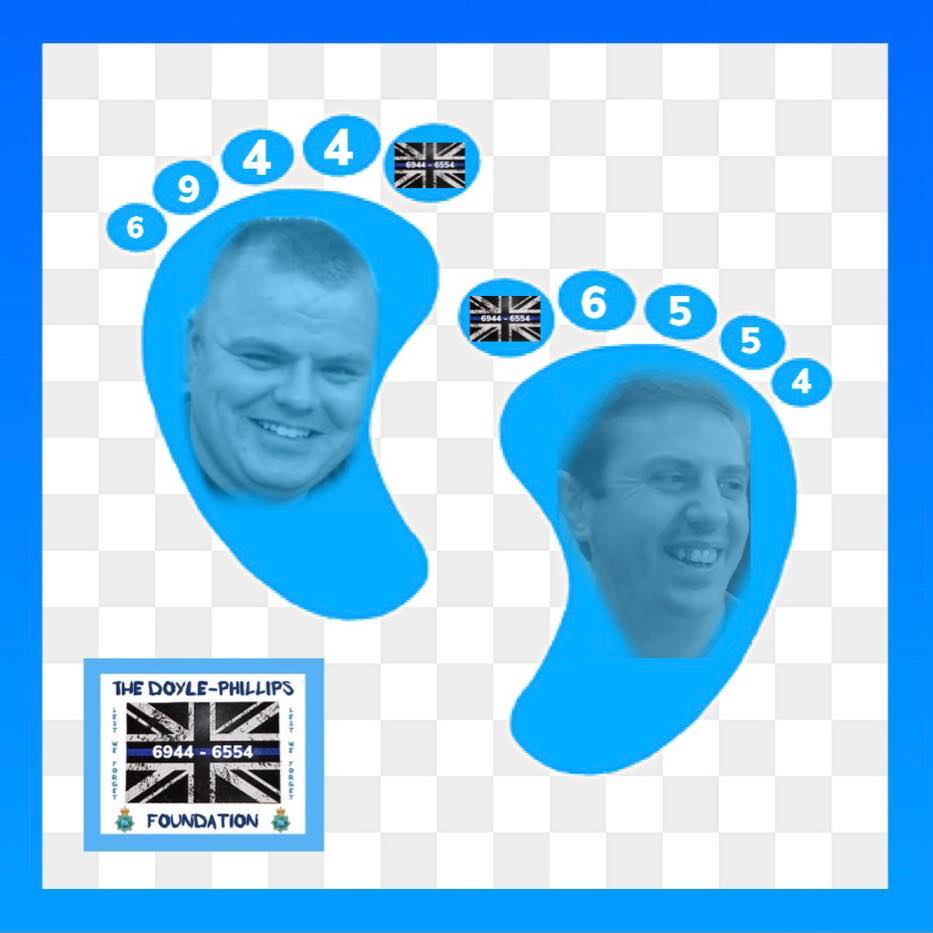 He says: “I can’t imagine the pain that Sarah and Jen have gone through but do know about that police family, and the support we can offer.

“I don’t have many skills but I’m a half decent event organiser and what really brought me to get so heavily involved with COPS was when it when it was on our own doorstep, Merseyside, with the killings of Neil and Dave.

“It shook Merseyside Police to its core and I’d never experienced anything like that in 19 years in the force, and it wasn’t just the force but the whole community, up and down the country, so over the next few years we put on a few fund raising events for COPS and that gained momentum.

“Sarah and Jen have wanted to launch something like the Foundation for some time.”

Mark, who has become close friends with Sarah and Jen, says what happened to their husbands is unimaginable from a police officer’s point of view: “Police officers do extraordinary things every day, and we need to make sure that those survivors of our colleagues who pay the ultimate sacrifice are looked after.  That’s where the Foundation originated from.”

He added: “What we are hoping is that the Foundation will support those families on Merseyside but we are looking to roll it out across the North West and, eventually, the whole country.

“The Fun Day on Sunday helped to make people aware of the Foundation and, more than that, it brought people together.”

Funds raised on Sunday will go towards the Foundation as it strives to get full charity status.