Liverpool’s LA Productions have another hit TV show up their sleeves in the form of a new 90 minute drama.

Filmed in Liverpool earlier this year ‘Care’ was written by Liverpool’s Jimmy McCovern and co-written by Gillian Juckes whose real life experiences formed the inspiration for the story and it will be broadcast Sunday 9 December on BBC One.

Sheridan Smith is Jenny, a mother of two raising her girls alone after the departure of her husband. Her one lifeline is Mary who is played by Alison Steadman, Jenny’s widowed mother, whose help with childcare allows Jenny to hold down her full-time job at the supermarket. When Mary suffers a devastating stroke and develops dementia, their world comes crashing down and everything changes for Mary, Jenny and her sister Claire, played by Sinead Keenan.

Finding herself torn between her own life and the wellbeing of her mother, Jenny soon discovers that another way could be possible – but she’ll have to fight for it. 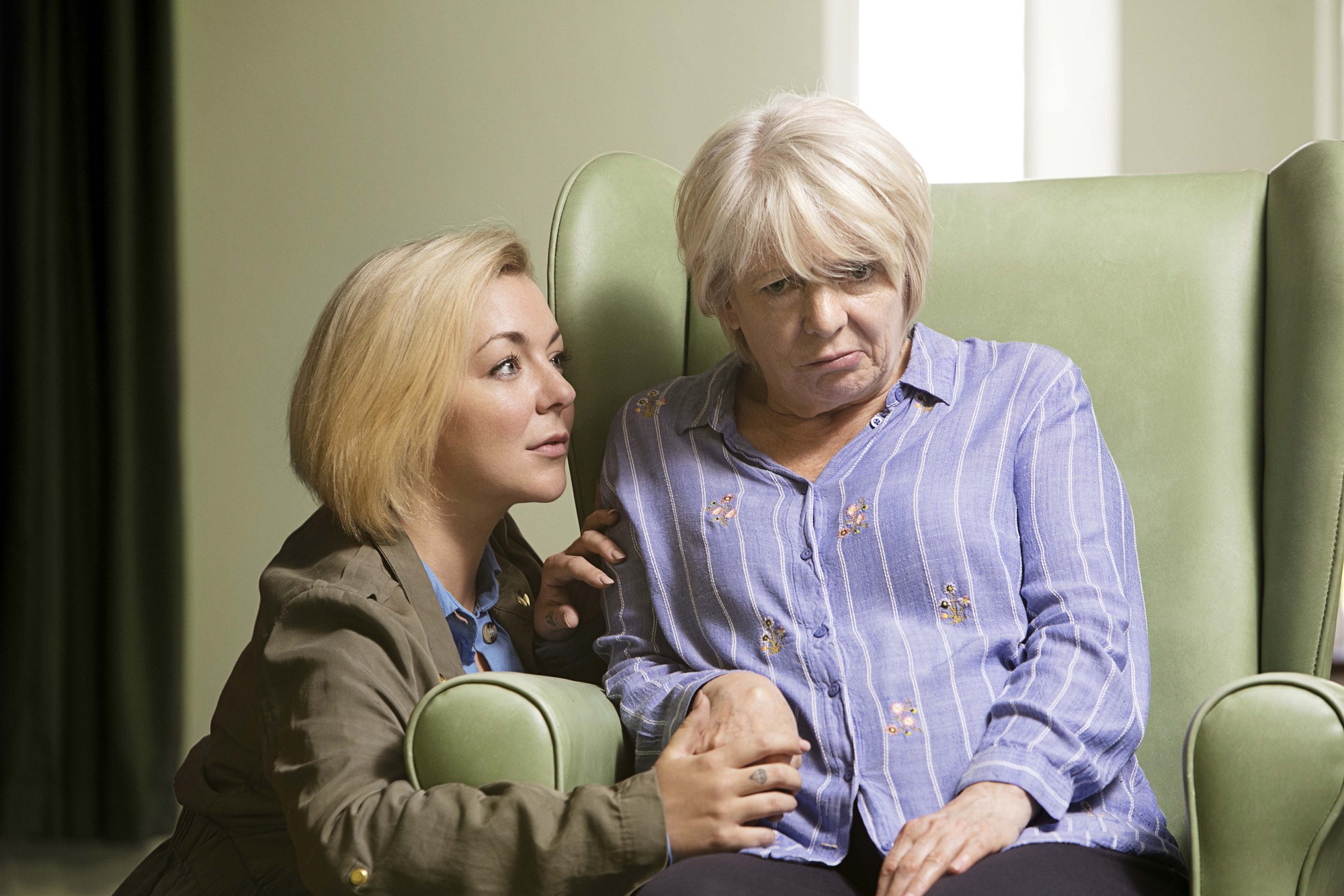 Sheridan Smith Recently spoke with the BBC about her role in the drama:

Who is your character?

I play Jenny. She’s a single mum of two girls, and when we meet her at the start of Care she’s still married to her ex-husband, Dave, but they have been through a messy breakup. They’re still in regular contact because of their daughters, but you can tell it’s awkward for her.

In the opening minutes of Care, Jenny’s lovely mum Mary – who helps her with the girls – suffers a stroke and goes on to develop dementia. Jenny must then decide how she’s going to look after her mum – with the NHS and continuing healthcare.

In a nutshell, Care is an incredibly powerful film about a young mum struggling with her two girls – and what her and her family do when her mum develops dementia.

How did you research the role?

I spoke to a quite a few people. A number of my friends have had parents and grandparents with dementia, and speaking with them taught me about a lot about it and was really helpful. Jenny and her family don’t know how to react. When something that massive happens – you do think, how would a family react to that?

Alison Steadman, who plays my mum, was hugely helpful. She had done a lot of research herself to allow for as accurate a performance as possible, so a lot of the time I am purely reacting to her performance.

What first attracted you to Care?

Obviously Jimmy McGovern… he’s written the script with Gillian Juckes and it is amazing. I’m a big fan of Jimmy. I worked with him years ago on The Accused, when I did an episode of that. When Jimmy got in touch and said he was working on this script I was very excited. I jumped at the chance. He’s a genius when it comes to writing. Everyone knows Jimmy. I’m very honoured to be back working with him.

When I realised what the script was about and I read it – I cried all the way through it. It really moved me. I thought it was such an important subject matter. It’s a really important story to tell. Lots of people will be going through the same situation. They’re just a real family and it could happen to anyone, up and down the country. It’s very important. That’s what Jimmy is great at – he always tackles a subject that needs to be discussed.

Was there an especially challenging scene to film?

One of the more challenging scenes was the scene at the start, when my character Jenny’s mum has the accident and Jenny’s then out looking for her and her daughters. Jenny only hears the crash on the phone, so she doesn’t actually know what’s happened. She jumps in the car and she doesn’t know where her kids are… Gosh I’m getting all panicky just thinking about it! I was really shaking after that scene, and I was crying a lot.

It was a really great scene to play – so well written – and I loved doing it. It took me a while to come down afterwards. On set it looked so real, with the girls and the smoke from the accident. The two girls who play Jenny’s daughters are great and so fantastic to work with. They were always hanging round my neck – and they made me birthday cards and everything! I got on great with them. In the scene, when they run towards me crying… the whole thing was a lot. I’m getting emotional just talking about it! I really enjoyed the whole drama and adrenaline of the scene.

Care is on BBC One Sunday 9 December at 9pm 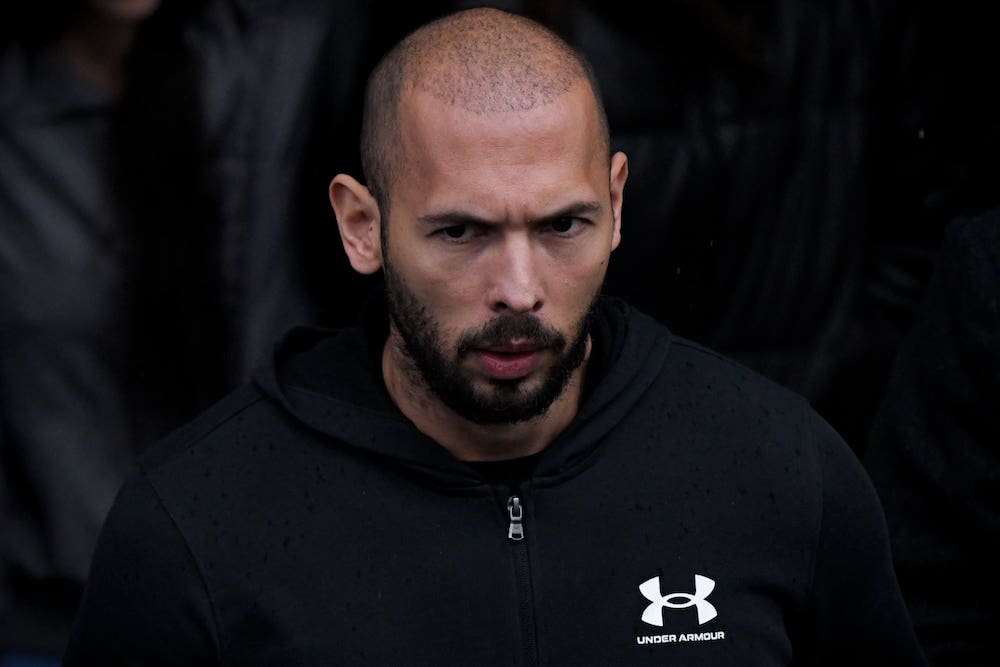