Find out all the shows you can book tickets for now at Liverpool's Royal Court Studio - The Guide Liverpool
Contact Us Advertise with The Guide Our Video Services Follow us:

Liverpool’s Royal Court Theatre is the friendliest theatre in the city and a trip to The Court is night of great entertainment.

The theatre produces eight long running plays every year, mostly comedies and musicals and the shows have a Liverpool theme with largely Liverpool cast and crew.

In 2017, the downstairs basement area, which was once the home of the Rawhide Comedy Club, began a renovation to create another theatre space in which they could put on more performances as well as the ones on the main stage. With 150 seats in a mix of cabaret style and traditional rows, original art deco features and its own brand-new bar area. 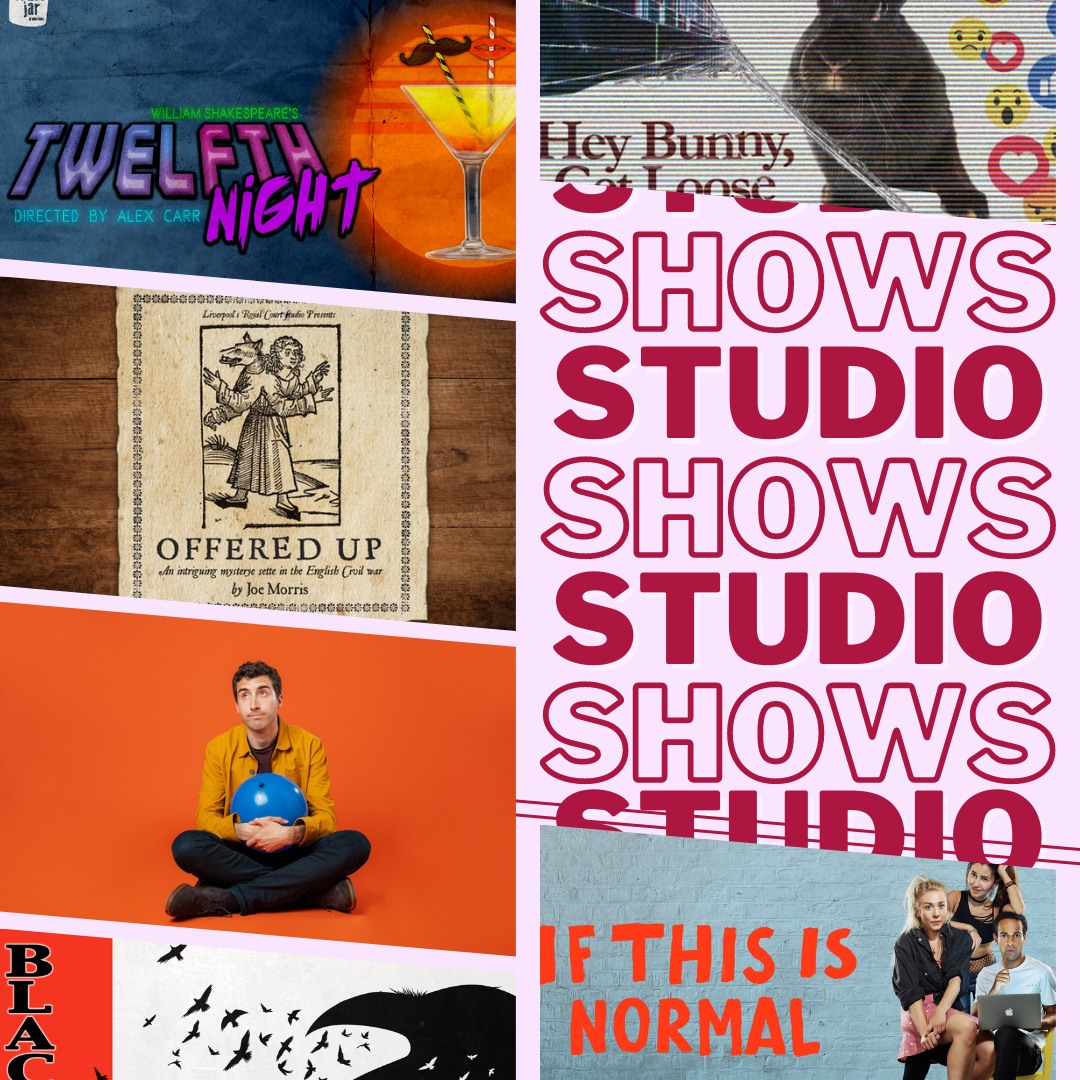 Liverpool’s Royal Court Studio is the perfect place for comedy and small-scale theatre. You will find the same high quality shows and great service that you have come to expect from the Court, only smaller.

This year, the studio has a full list of shows lined up for the first time since 2019, some just one nighters and others running for as long as 10 days.

Stage write is an evening of script in hand readings from our new writing programme. There will be a selection of 10-minute excerpts from some of the scripts that have been submitted over the last two months. This is the chance to get an early look at works in progress as a team of actors and creatives get them ready for the next stage. Feedback from the audience and questions for any of the participants will also be welcomed. The next 2 events for this are Tuesday 15th March and Tuesday 22nd March.

MORE - New musical comedy, ‘Ruby and the Vinyl’ is coming to Liverpool’s Royal Court this Spring

Written by John Godber and his daughter Elizabeth, this show is about people are falling in love, finding themselves, sorting their lives and restyling their look! When Lily meets Tom on a wet afternoon they could never have imagined where their relationship would go, from perfect strangers to inseparable lovers. But is everything quite as it seems? Ruby’s shop is an oasis of calm in a chaotic universe, but eventually you have to step back outside, step up and face the chaos! This show is directed by Jane Thornton.

Pete goes back to his roots as compere extraordinaire of a classic variety night!

Join us for an evening of songs and laughter as Pete welcomes some of the Royal Court regular cast as well as well-known faces from the cabaret circuit. Enjoy talented singers and comedians while Pete works the room and chats to every table. Age advisory 16+.

Ruby and The Vinyl

Backstage in a faded Liverpool social club, seasoned cabaret diva and aspiring actress, Bev, prepares for her final ever gig. While she awaits a life-changing phone call, Bev takes us on a hilarious journey through her rollercoaster of a career, introducing some weird and wonderful characters on the way. Starring Catherine Rice and Andrew Schofield, this new comedy two-hander lifts the lid on the world of show business, shines a spotlight on fame, and asks what ‘making it’ really means. 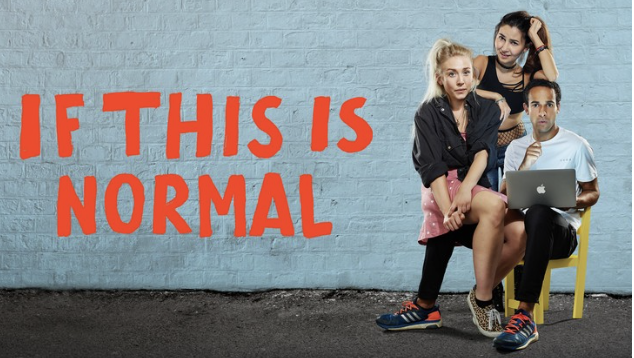 Join us for a brand new comedy about relationships, reflection and rabbits. Hop to it!

Written by Wendy Dickinson, Gemma is 38 years old, she’s broken up with her husband, she’s got mum who doesn’t know if she’s gay or not and a next door neighbour who doesn’t speak English. She started writing a blog because she failed at having a life.

The year is 1645 and the English Civil War rages through the country.

Willmas runs an inn just outside of Chester with the help of his daughter Rosamund, struggling to stay afloat by serving both sides.

Their lives are about to become a lot more complicated as Reverend Thomas arrives, a man of the cloth whose robes don’t sit right. Then Jennet, a gunslinging outlaw bursts in, bringing intrigue and danger behind her. Is there enough room at the inn for the problems that they bring? 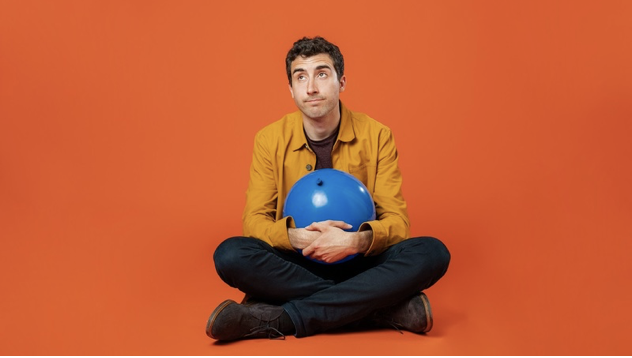 Ray is confronted with his past when Una arrives unannounced at his office. Guilt, rage and raw emotions run high as they recollect their relationship from fifteen years ago, when she was twelve and he was forty.

Jar Productions are back with a fresh take on one of Shakespeare’s classics!

After a storm destroys all hope for a relaxing cruise across the ocean, Viola finds herself separated from her twin brother and marooned on an island resort booming with parties, music, and romance!