Find out what's on at St Helens Theatre Royal this May - The Guide Liverpool
Contact Us Advertise with The Guide Our Video Services Follow us:

Live music, drama, comedy and a giant family friendly extravaganza are all set to entertain and enthral at St Helens Theatre Royal during May.

Shows heading for the popular venue include major household names, tributes to some of the world’s greatest music stars, footballing passions, and roaring adventures.

The May programme begins on Friday 6 May when Hollyoaks and Waterloo Road’s Ben-Ryan Davies appears in Sleeping With Beauty Adult Panto. Davies stars as the Prince in the funny and filthy show from Hot Rocks Productions, and the cast also includes Liam Mellor, Jimmy Burton-Iles, and Robert Squire. Suitable for audiences aged 16 and over. 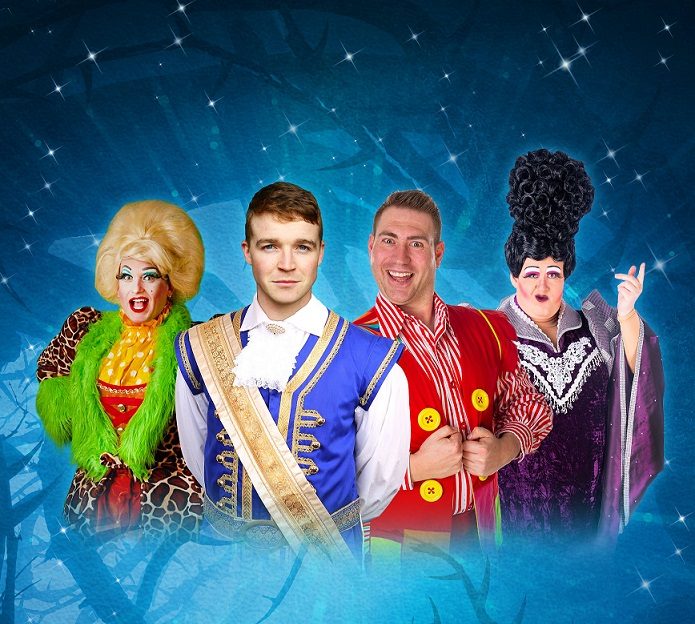 Meanwhile on Thursday 12 May, there is a chance to celebrate the 50-year career of one of Britain’s best and most distinctive vocalists in Some Guys Have All the Luck – The Rod Stewart Story. Frontman Paul Metcalfe is uncanny as the Scottish rock icon, capturing all the excitement energy and charisma of his live performances. 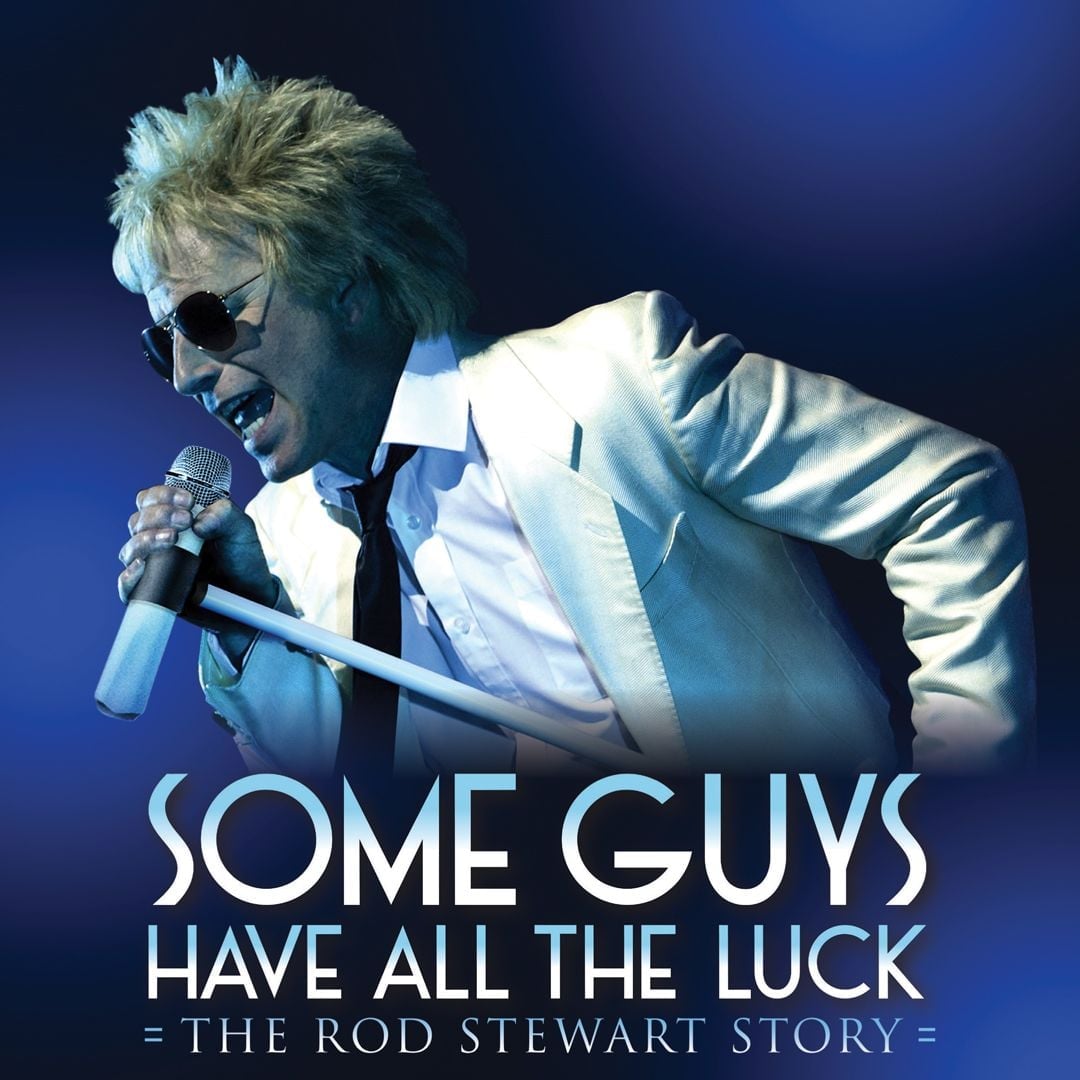 The first half of the show features big hits from Rod’s early career, including You Wear It Well,Handbags And Gladrags, and Stay With Me interwoven with fascinating facts and amusing anecdotes, while the second half is one big party packed with all his massive hits like Maggie May, Baby Jane, Sailing, and Do Ya Think I’m Sexy? 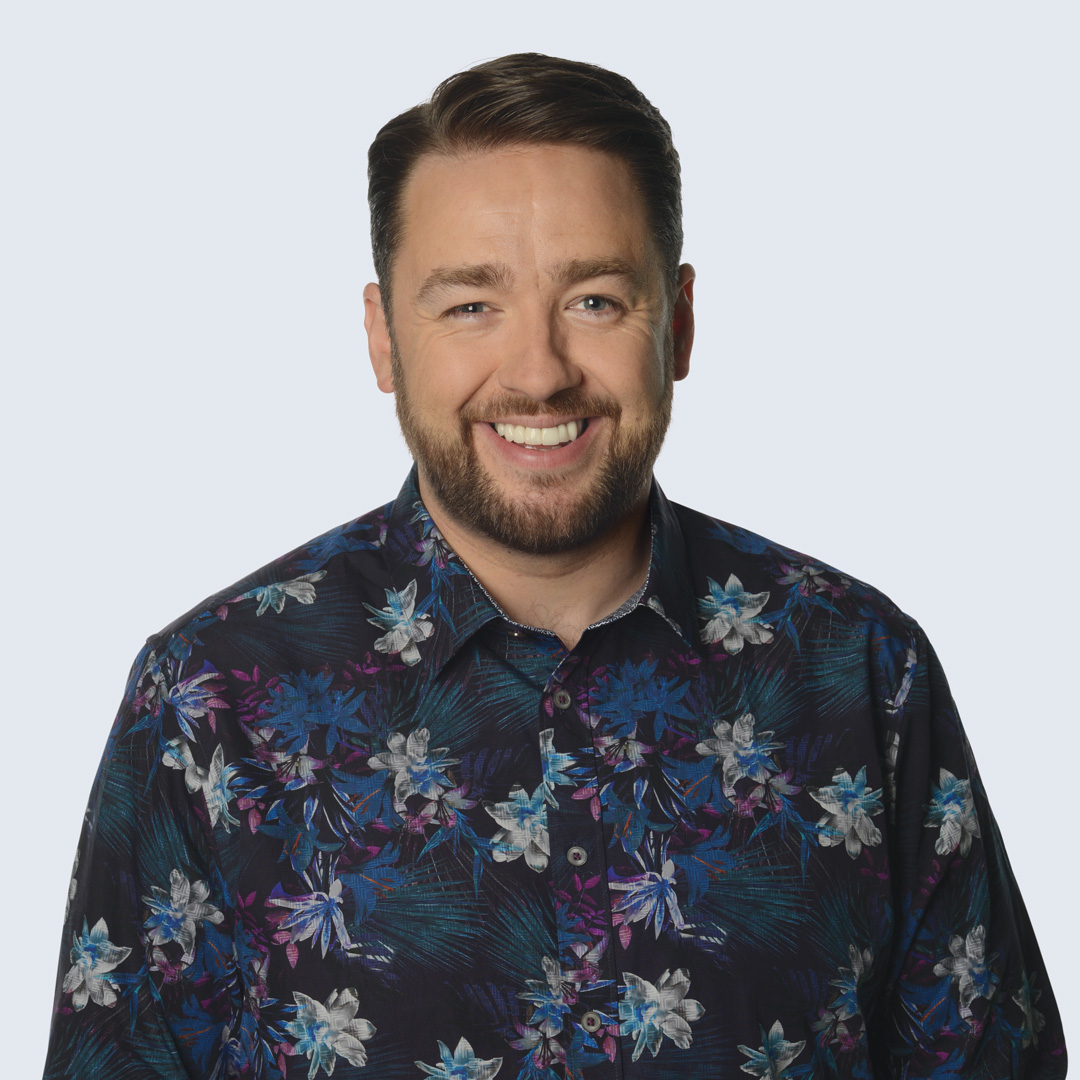 Audience favourite Roy Chubby Brown returns to the theatre on Friday 13 May. And on Saturday 14 May comedian, TV presenter and singerJason Manford arrives with his latest smash hit stand-up touring show Like Me.

MORE - Neighbourhood Weekender announces stage splits ahead of its 2022 festival

Meanwhile on Monday 16 May none other than champion fundraiser Speedo Mick takes centre stage in Kenny O’Connell’s funny and moving The Grand Old Lady. A pair of Evertonians have barricaded themselves inside the historic Everton lock-up, hoping to find the lost gold of Prince Rupert and thwart their beloved club’s plans to quit Goodison Park for Bramley Moore Dock – only to discover they are the only two fans who want to stay. 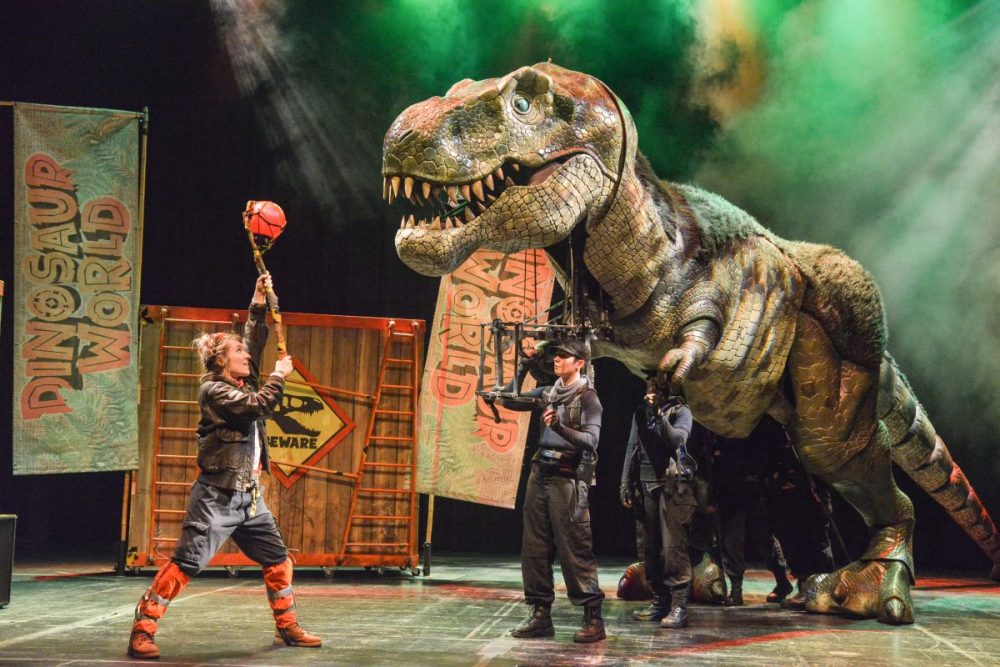 Dinosaur World Live roars into St Helens and runs from Tuesday 17 May to Thursday 19 May, promising a fantastic family adventure and interactive extravaganza that will have dinosaur fans of all ages on the edge of their seats. Join an intrepid explorer and discover a pre-historic world of remarkable creatures including the Tyrannosaurus Rex, Triceratops, Giraffatitan, Microraptor, and Stegosaurus. 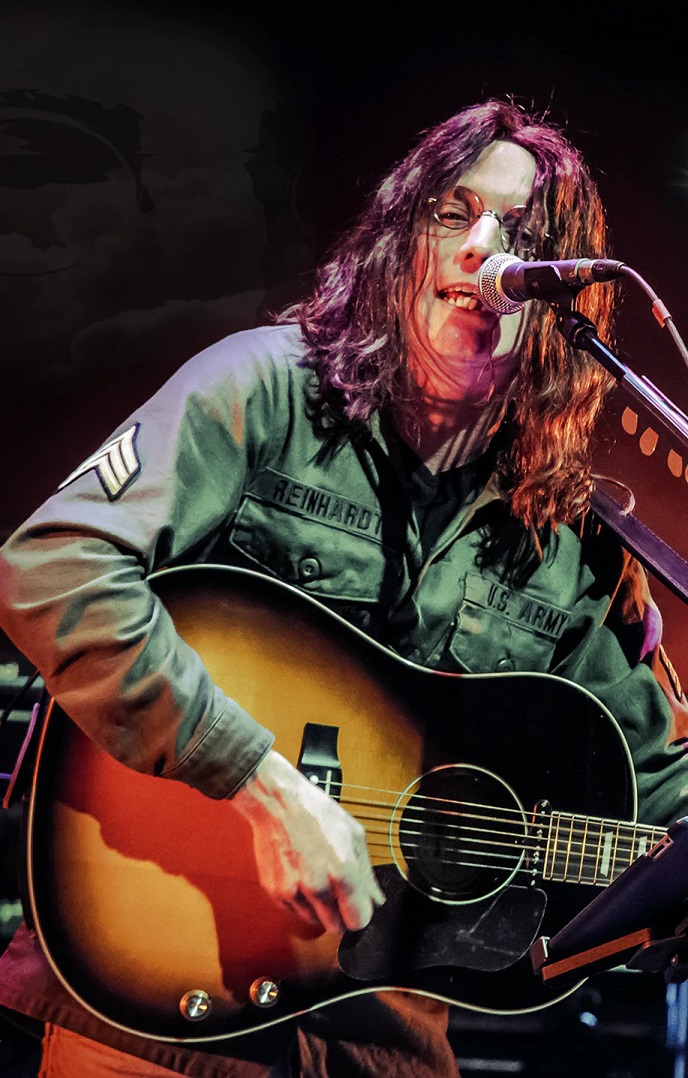 The late, great John Lennon is celebrated in a special Lennon Retrospective from The Beatles to his solo years on Friday 20 May. Gaz Keenan is an uncanny young star in this show from John Lennon Tribute UK. which will take audiences on a magical mystery tour back in time. 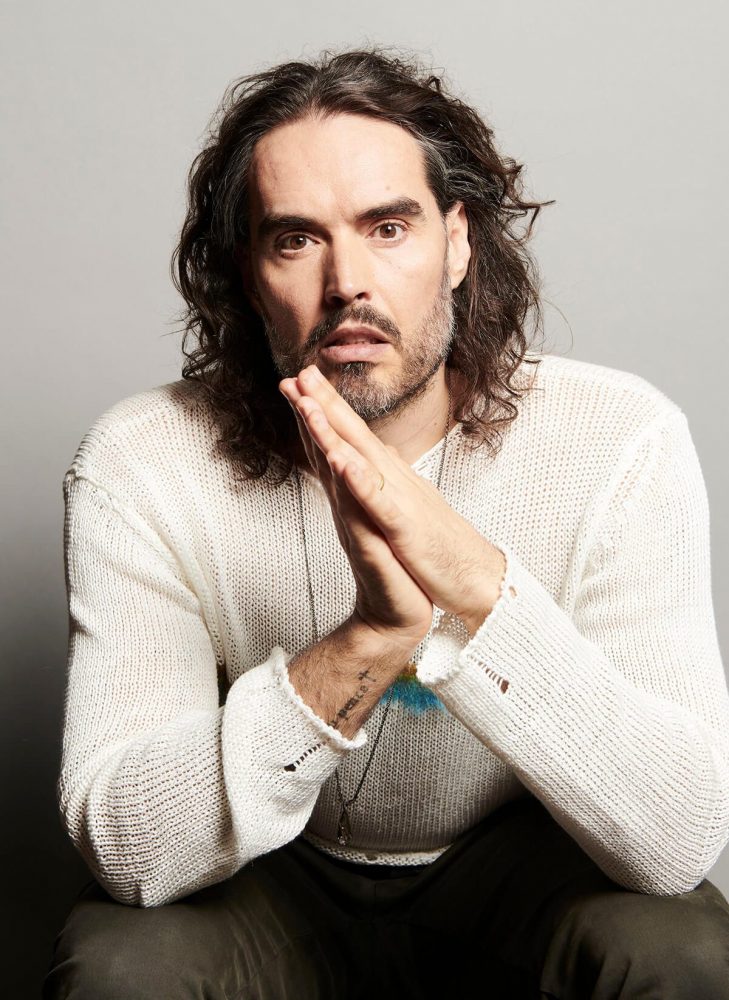 On Tuesday 24 May comedian, actor and author Russell Brand brings his sold-out show 33 to St Helens. Expect a celebration of the country’s return to freedom and a look at ‘our shared, imposed insanity during the last two years’, as Russell goes on a journey through the highs and lows of the pandemic.

The nation’s favourite psychic – and Celebrity Big Brother contestant – Psychic Sally will have fans on the edge of their seats on Thursday 26 May, when she brings her latest tour 10 Years and Counting to the Theatre Royal stage. 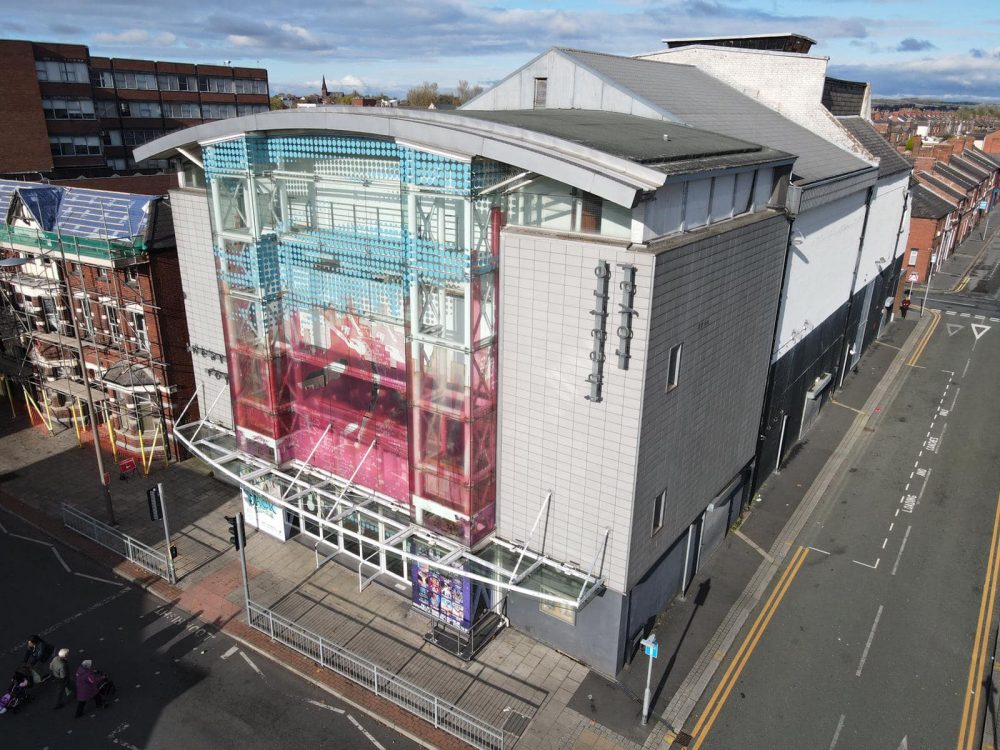 “It’s been a fantastic start to 2022 so far – our audiences are really enjoying being back in the theatre, experiencing the thrill of live performance.

“I’m really pleased that we’re able to continue to offer them such a wide variety of amazing events and performances during May, from major household comedy names to brilliant music performed by some incredibly talented musicians, to the stunning Dinosaur World Live and more. And I can promise there’s even more to come as we spring into the Summer months.”